The trend of artists and galleries introducing their work in Dubai continues with an upcoming urban contemporary group show opening at The Mine on May 11th. Curated by Rom Levy, Between The Lines will include works by Andrew Schoultz, Kenton Parker (seen above), RETNA, Andrew Faris, Paul Insect, BAST, eL Seed, Jenny Sharaf and Word to Mother.

The idea of this showcase is to confront today’s overly decorative art scene and return it back to where it all began – the line. This purest and simplest form of visual expression has been around since the first cave paintings, and in a similar manner, it was the basis of the first creative attempts by the artists included in this show. From heavy hitters to fresh new blood alike, these artists started their paths in the grimy backstreets of Paris, London, New York, and LA and are now included in art fairs, auctions, as well as in museums and other institutions. This exhibition further continues the effort to support a diverse range of art forms including performance art, installation art and urban art in a cosmopolitan city that links Europe, Asia, and Africa. 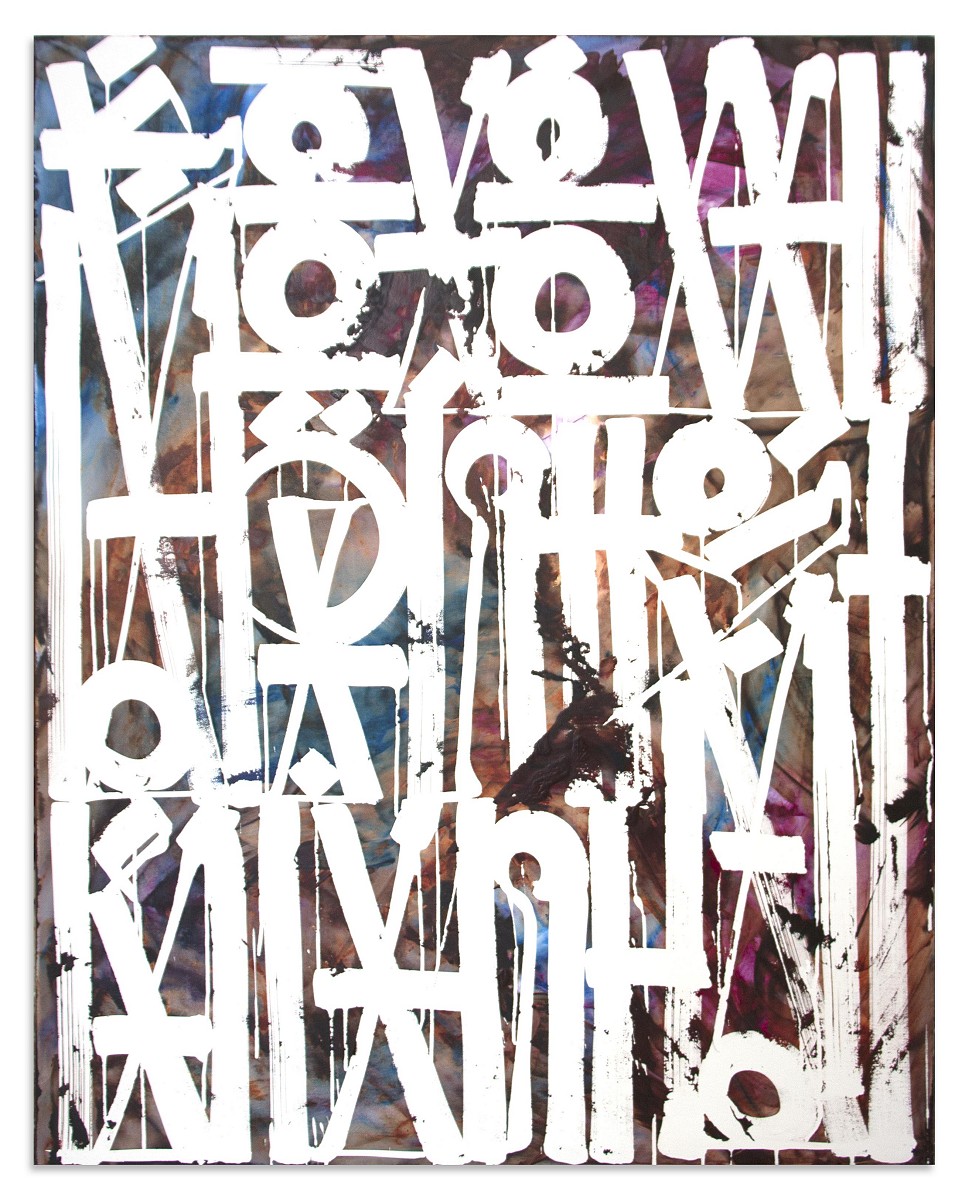 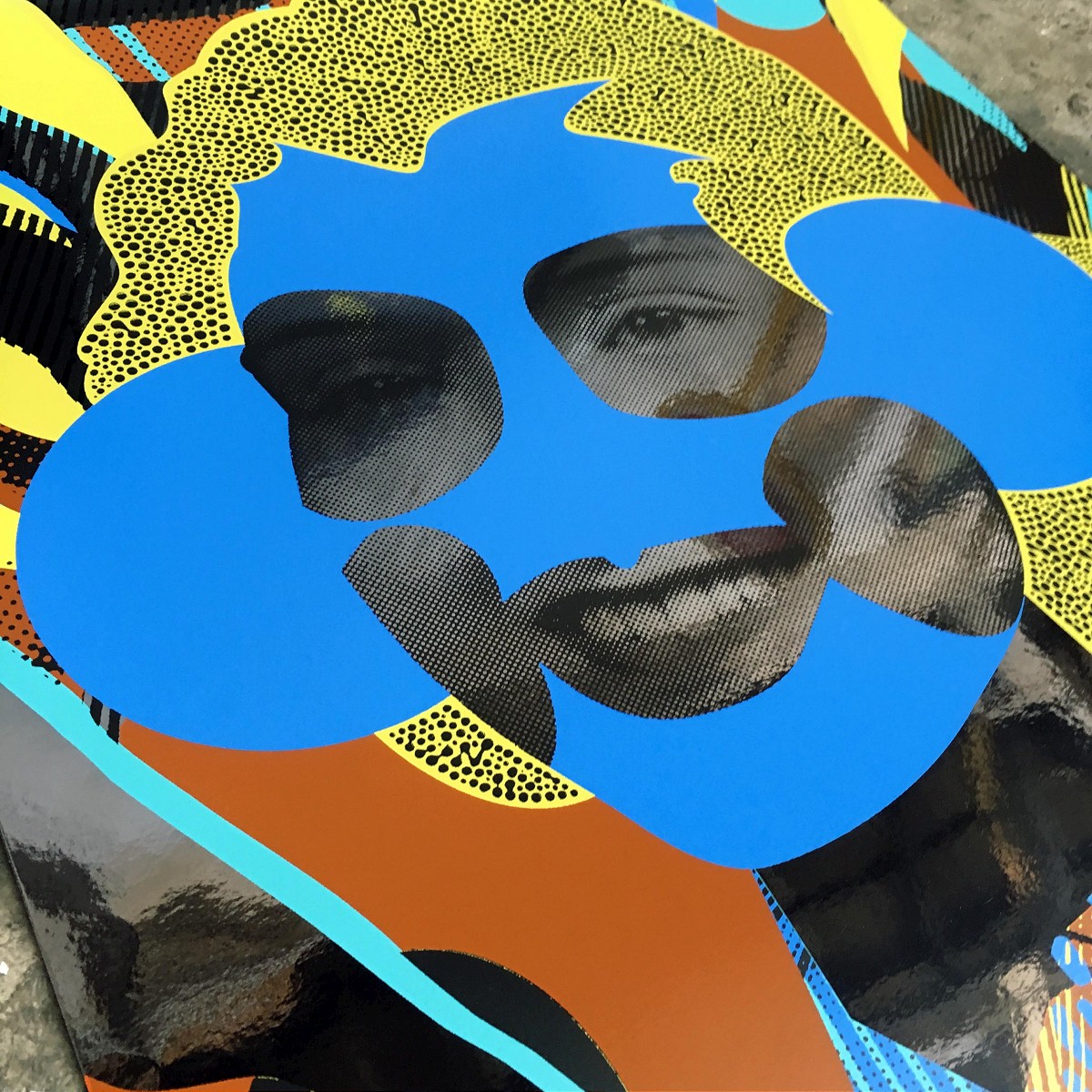 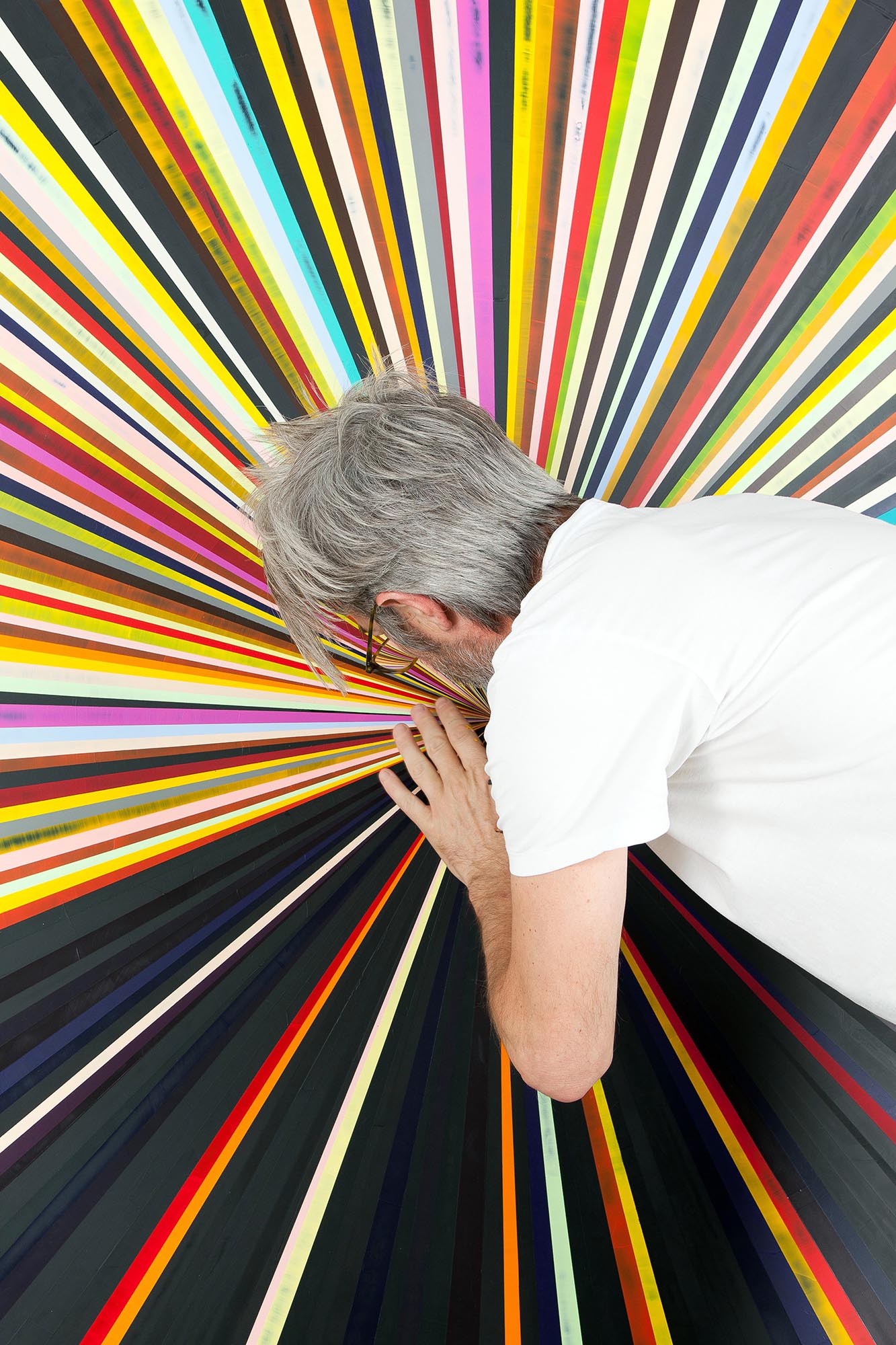 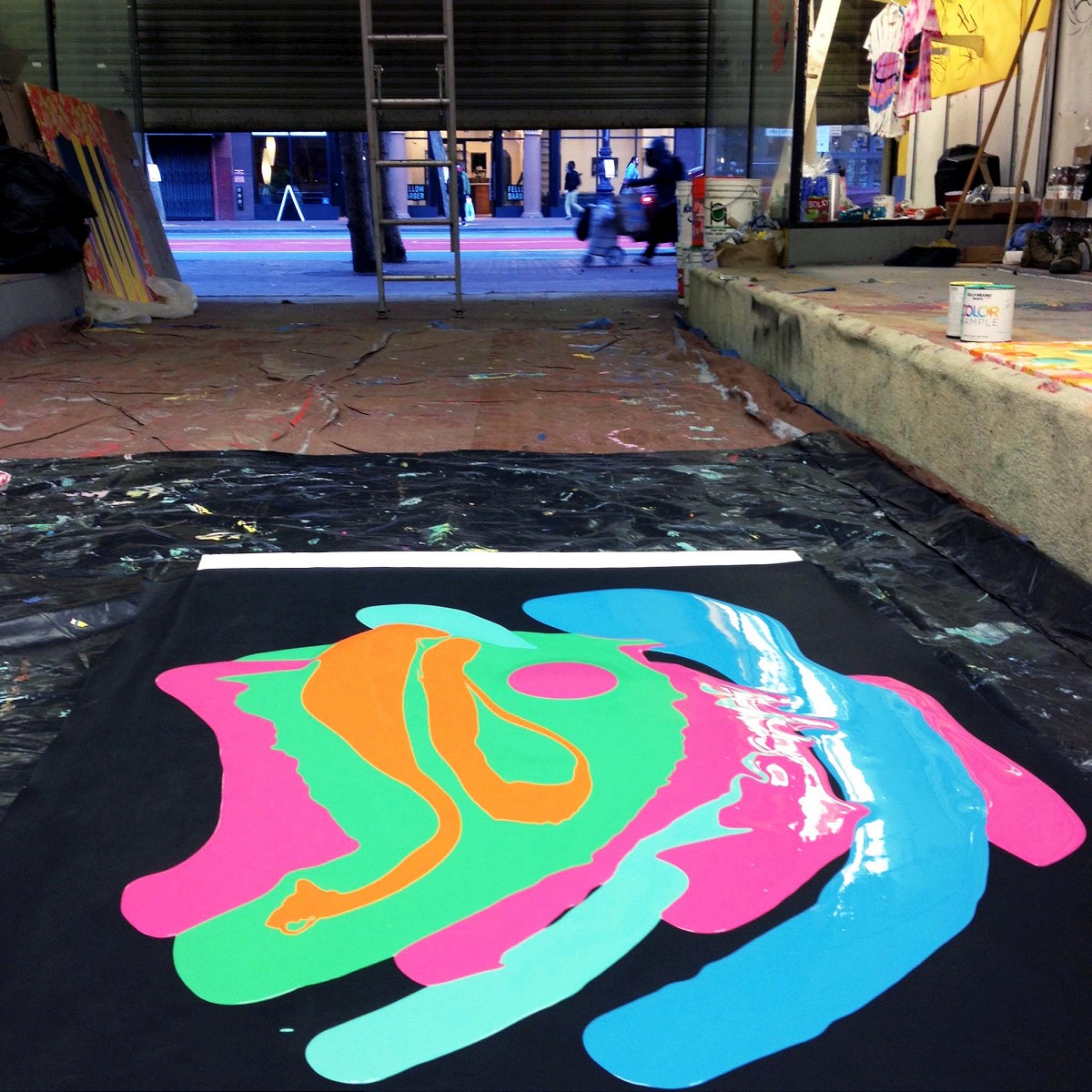 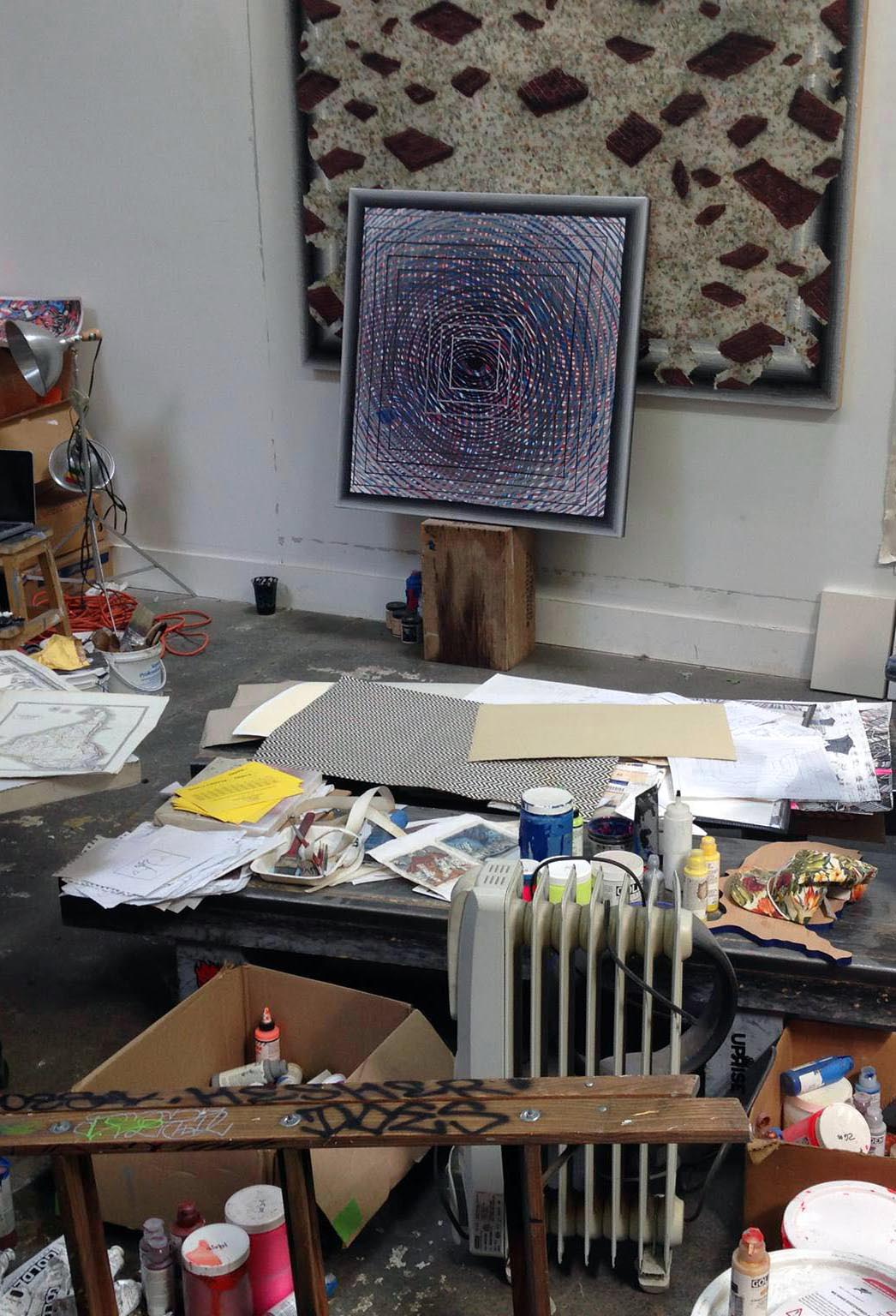