Pearl Lam Gallery is currently hosting a solo show by Antony Micallef (interviewed) at its Hong Kong Pedder Building space. Raw Intent includes an all new body of work created using oil with beeswax that “explore the relationships of the mechanics of artistic intent, representation, and the use of paint as a material for expressing emotions.”

After international success since he placed second in the BP Portrait Award 2000, and exhibitions at the National Academy of Fine Arts, Sofia, Bulgaria; the National Museum in Warsaw, Poland; The Royal Academy, London, UK; the ICA, London, UK; Tate Britain, London, UK; and Dallas Contemporary, Texas, USA, Micallef’s new works are a significant departure from his earlier artworks. Using heavy paint to create a abstract, sculpt-like figurative mass on a muted background, he pushes the impasto technique to the very border between painting and sculpture.

The title of the exhibition, Raw Intent, shows the importance of the creation process as it “refers to a seemingly unmediated yet highly conscious process of manipulating the material during the act of painting.” Furthermore, the installation itself represents different stages of working with the figure, ranging from a clear distinction between the figure and the background to a complete mix between the two. The depth and texture feel is further accented with adding simple shading to some of the works, which in combination with the large scale, creates a striking effect and almost separates the subject from the painting form. Though using the classic portrait composition as a base, the artist does not intend for his paintings to be read as portraitures. Instead, the depicted subject takes on its own life and existence and becomes a channel for exploring the hidden potential of the base material.

Micallef’s first Asian solo show in Hong Kong opened on 13th of May and it will stay on view until 30th of June. 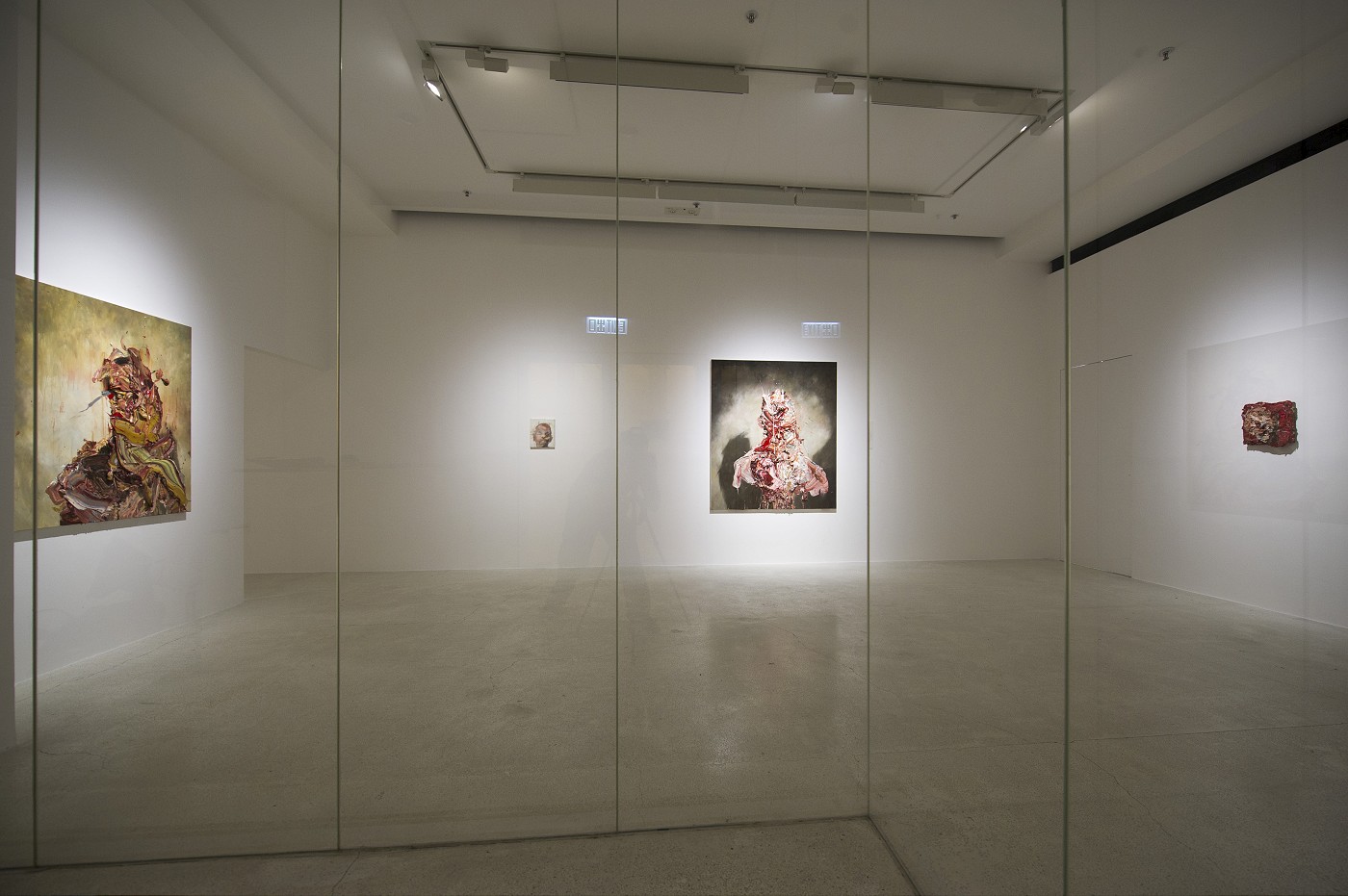 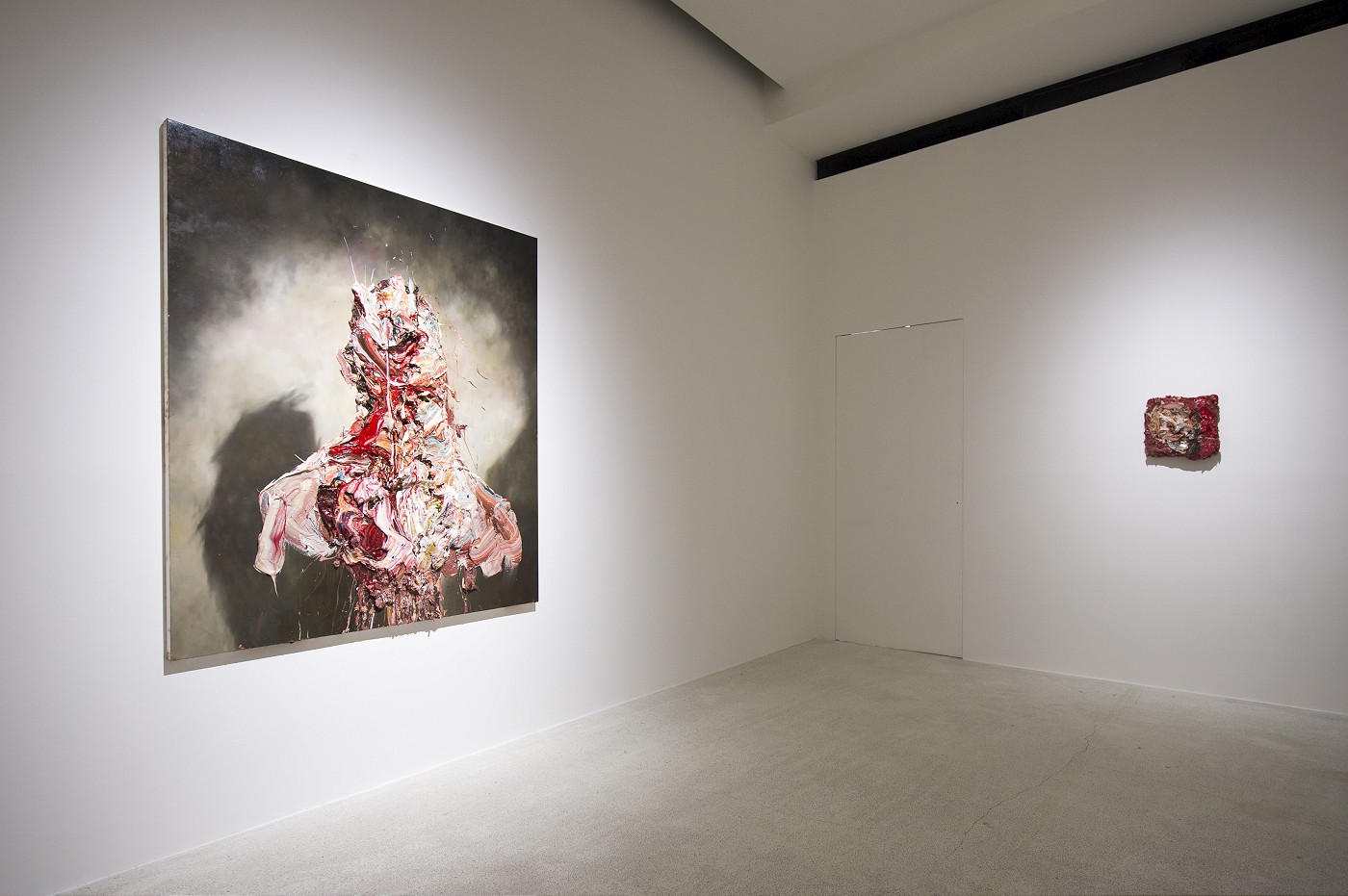 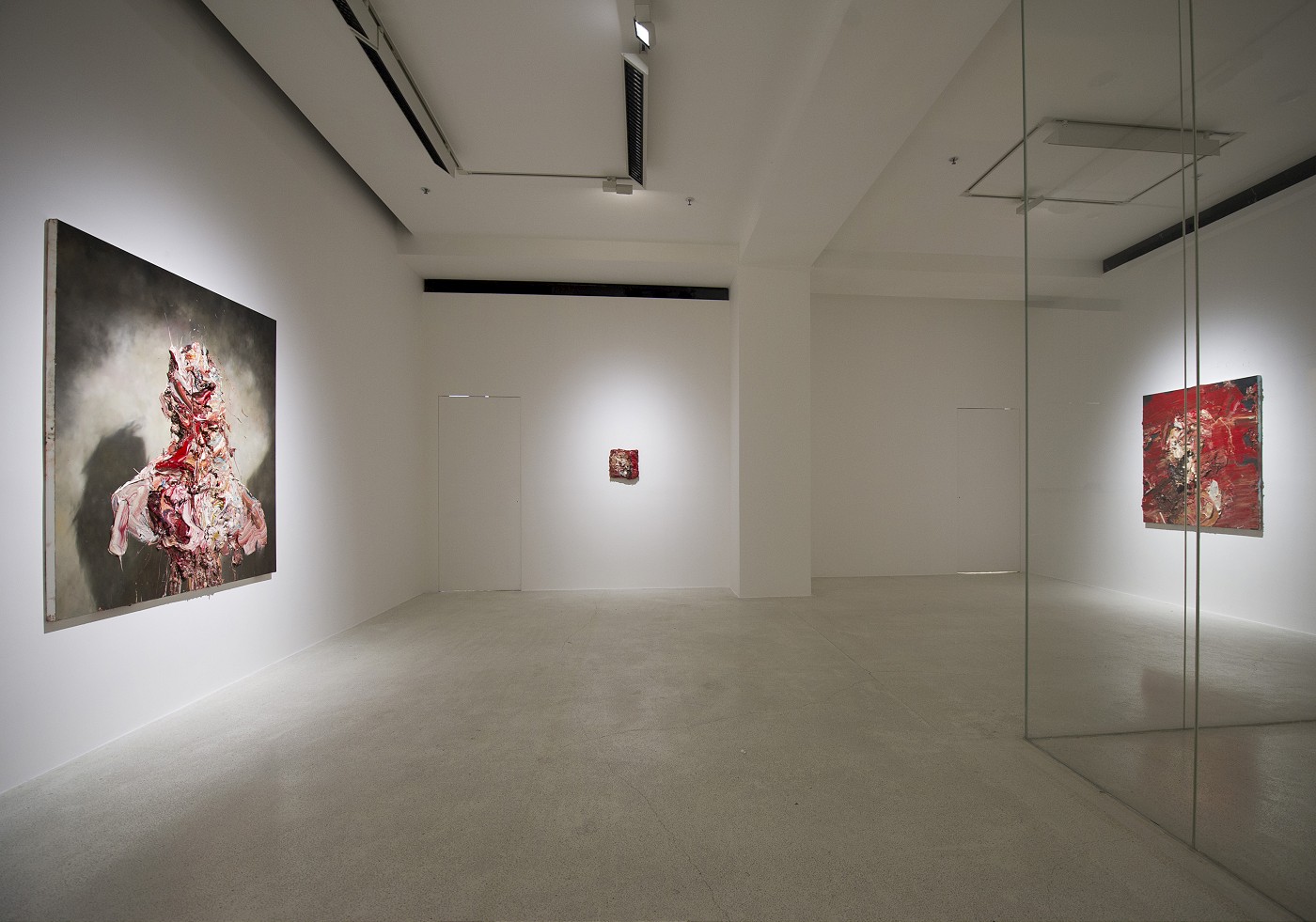 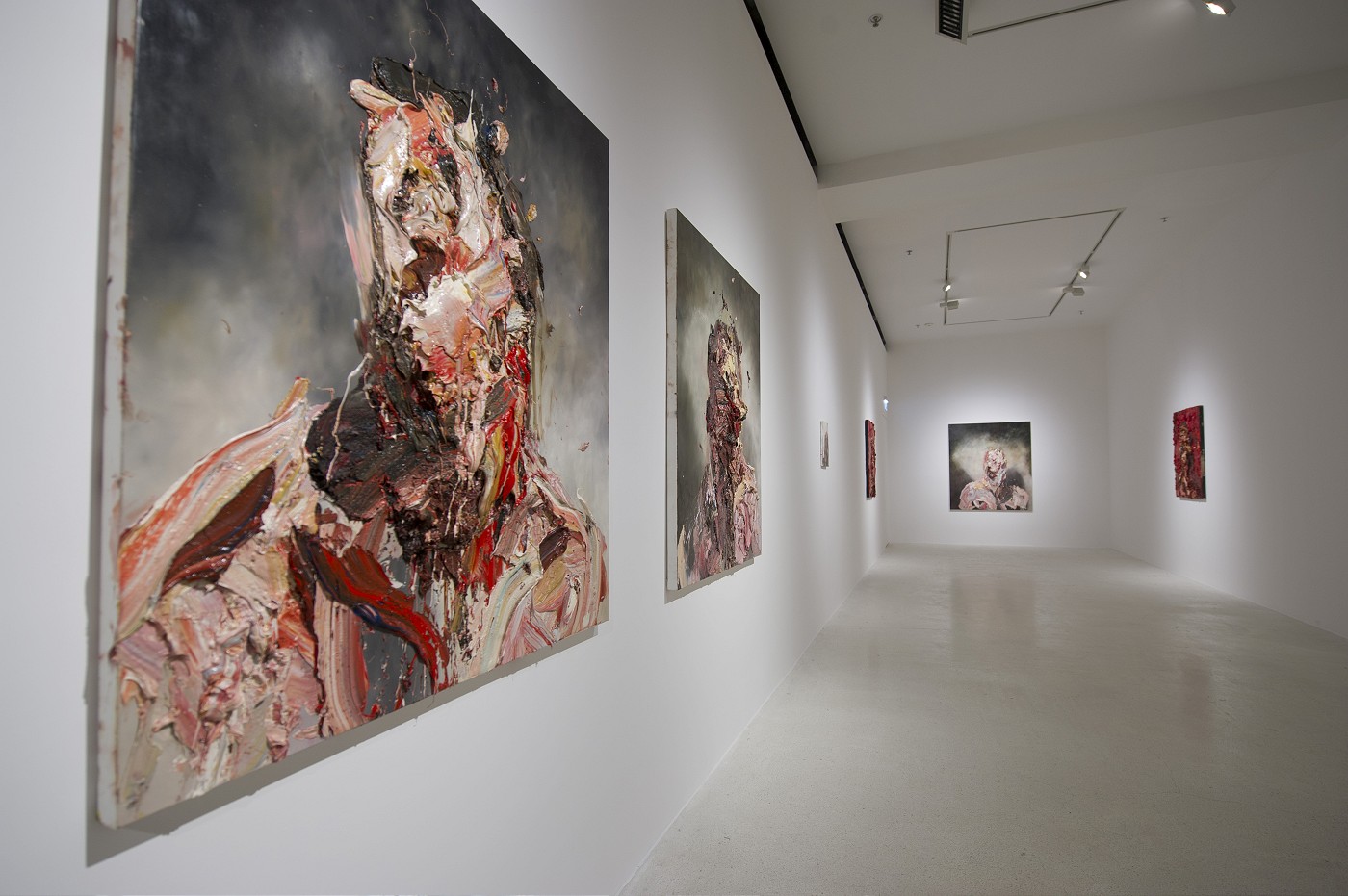 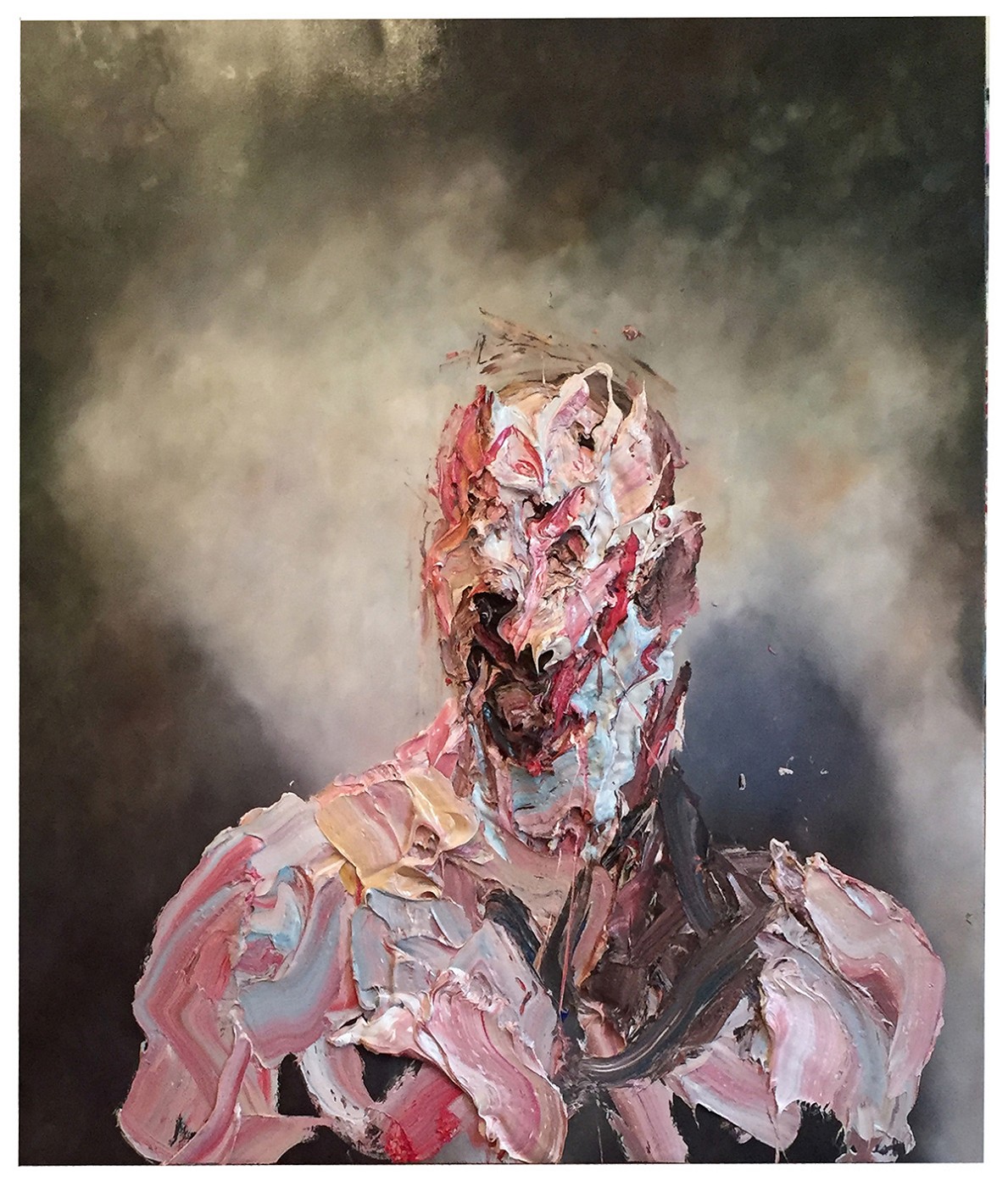 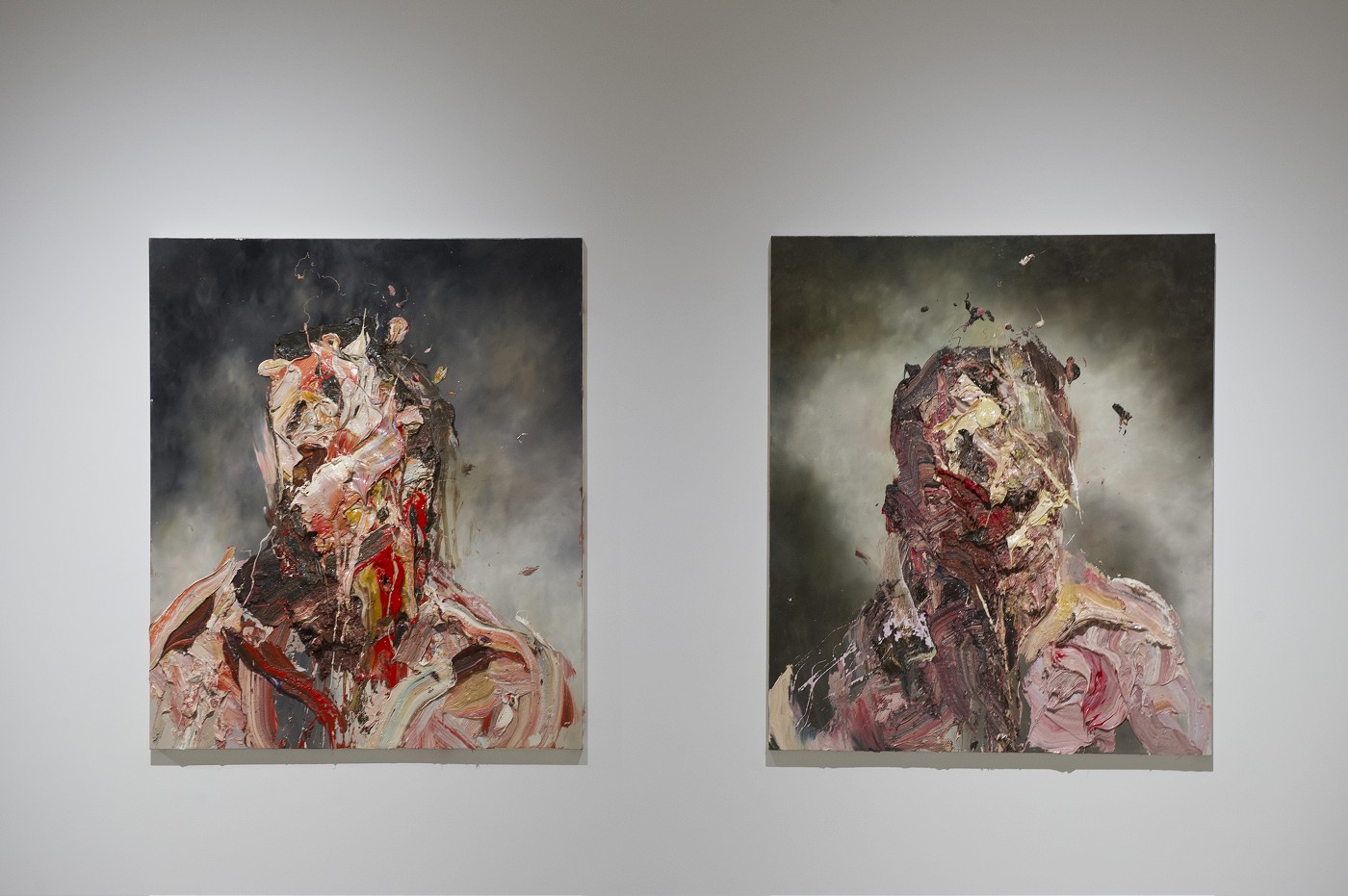 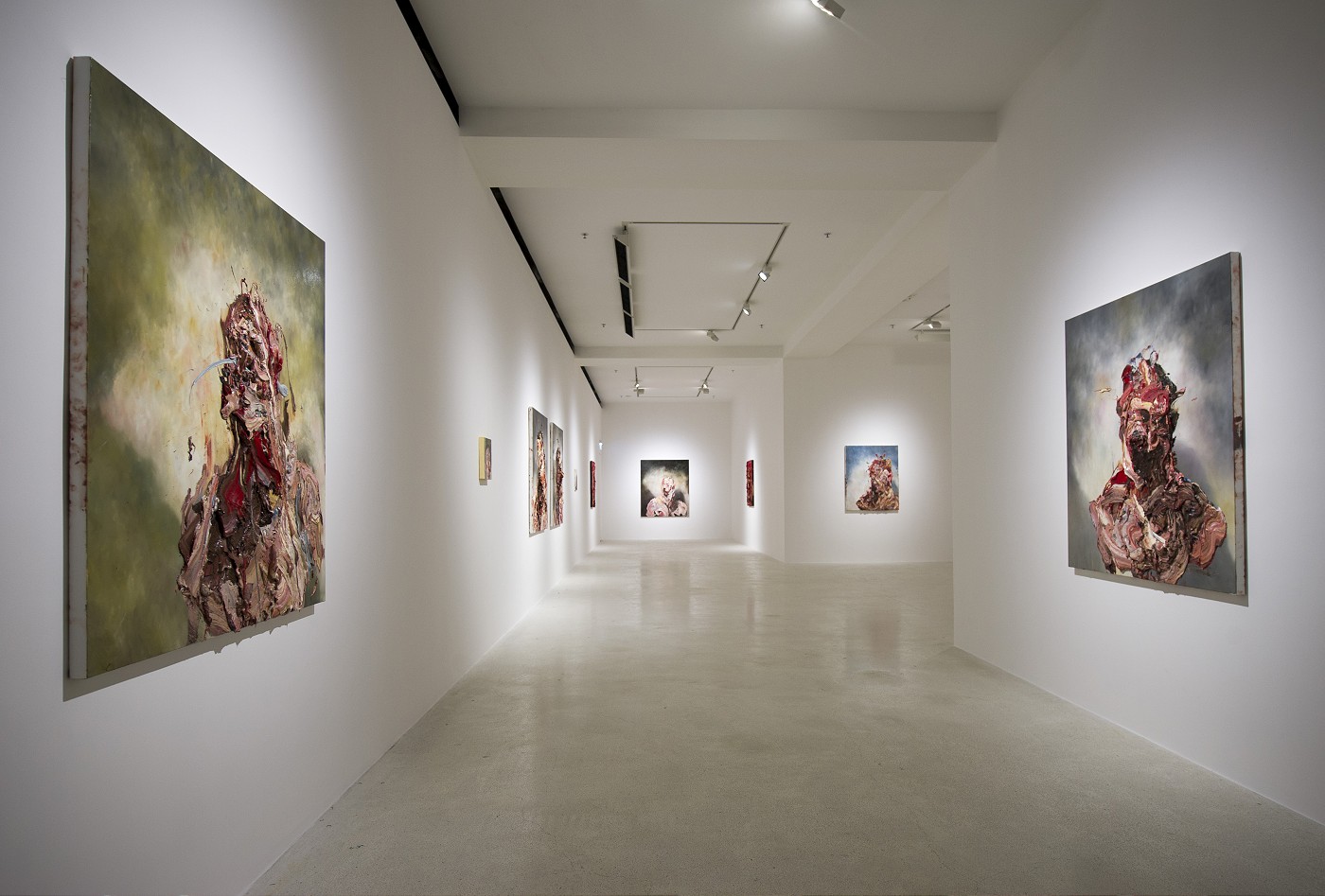 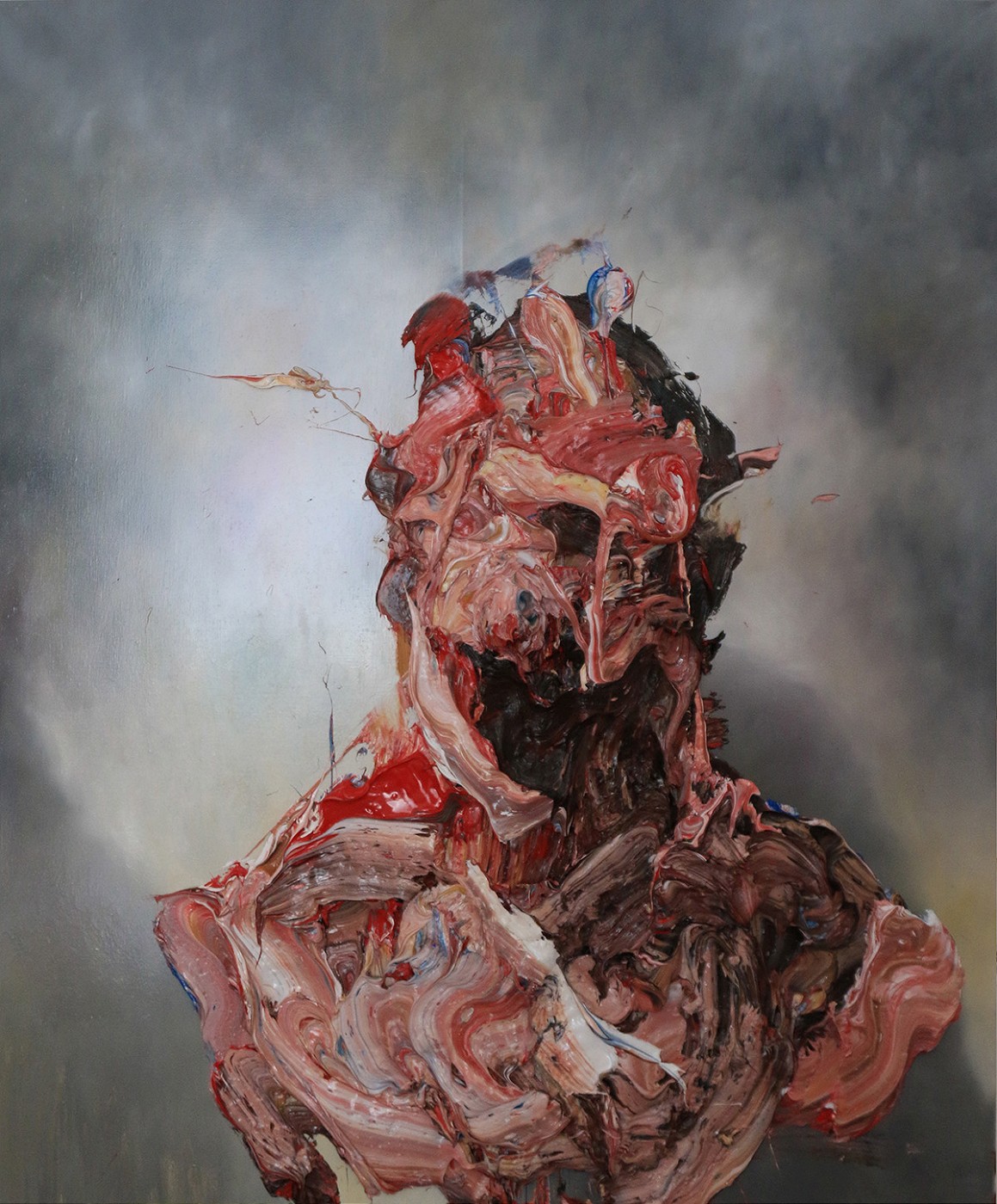