From the 15th of September to the 8th of October, Pace London will be showing new work by Conor Harrington (interviewed). Watch Your Palace Fall will include 10 new large oil paintings in which the Irish-born artist combines realistic brushstrokes with the raw energy of abstraction.

The new pieces feature signature scenes of fight and conflicts as well as the recurring motif of the golden mask as a metaphor for hiding your true self and creating a new identity. By obscuring the subject, these works address the commonness of social media selves and the graffiti alter ego over true identity. Strongly inspired by classical painting, military and Renaissance imagery, Harrington’s other works depict dreamlike battles and explore themes related to the human body and gender roles. Connecting the historic images of bloodthirsty conflicts and power chasing with current politics, Harrington comments on “political deceit, the lies and half truths told to assume a role and gain power.”

The show coincides with the publication of Harrington’s first major monograph, Conor Harrington: Watch Your Palace Fall by HENI Publishing. The monograph will be officially published on October 27th, and a book launch event will be held on Sunday October 2nd. 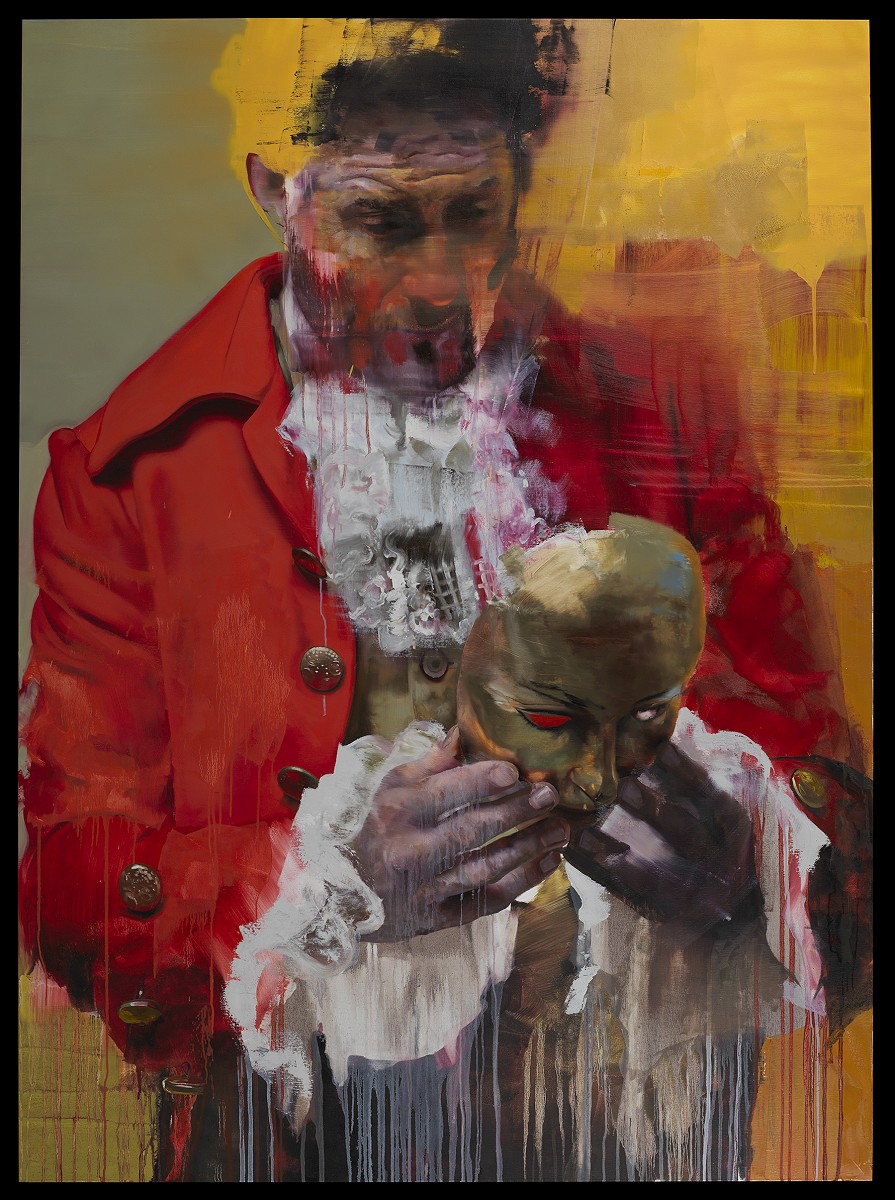 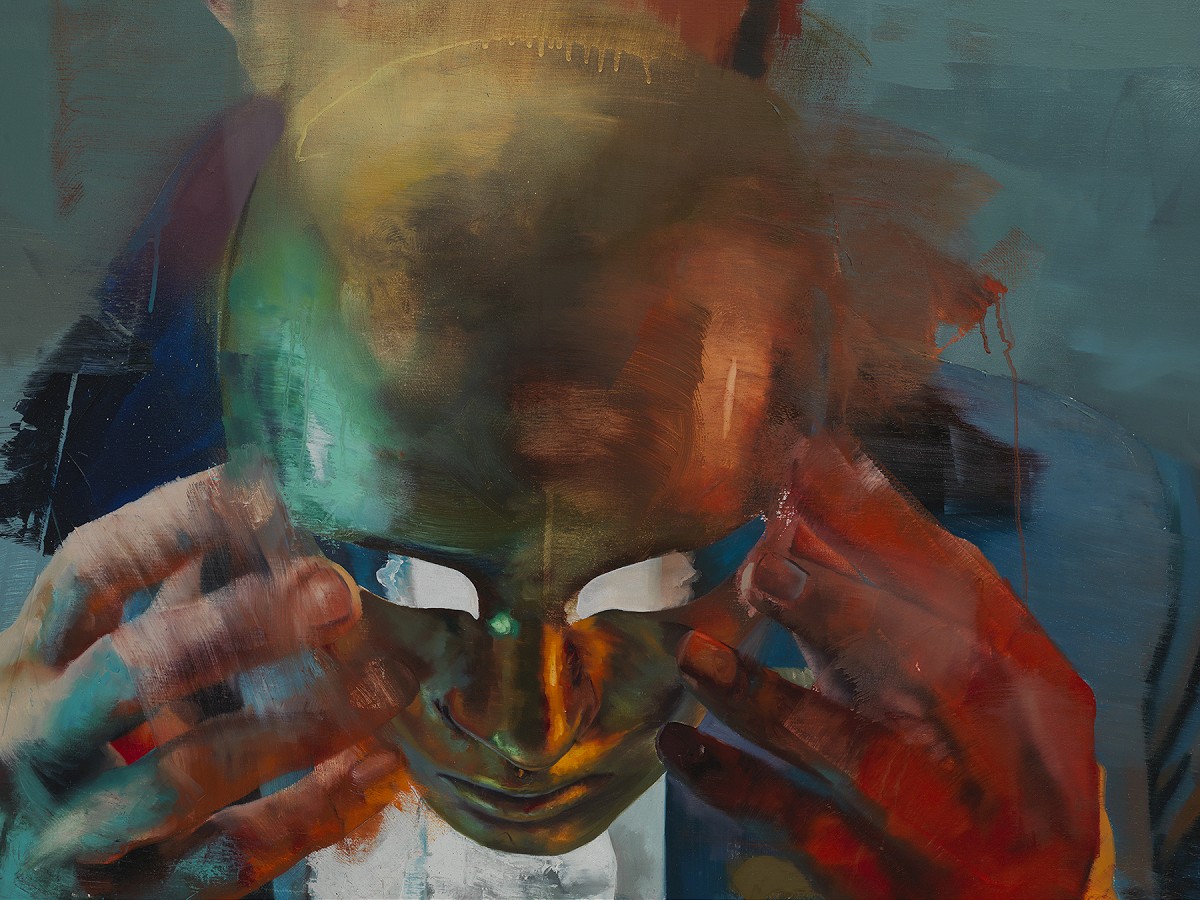 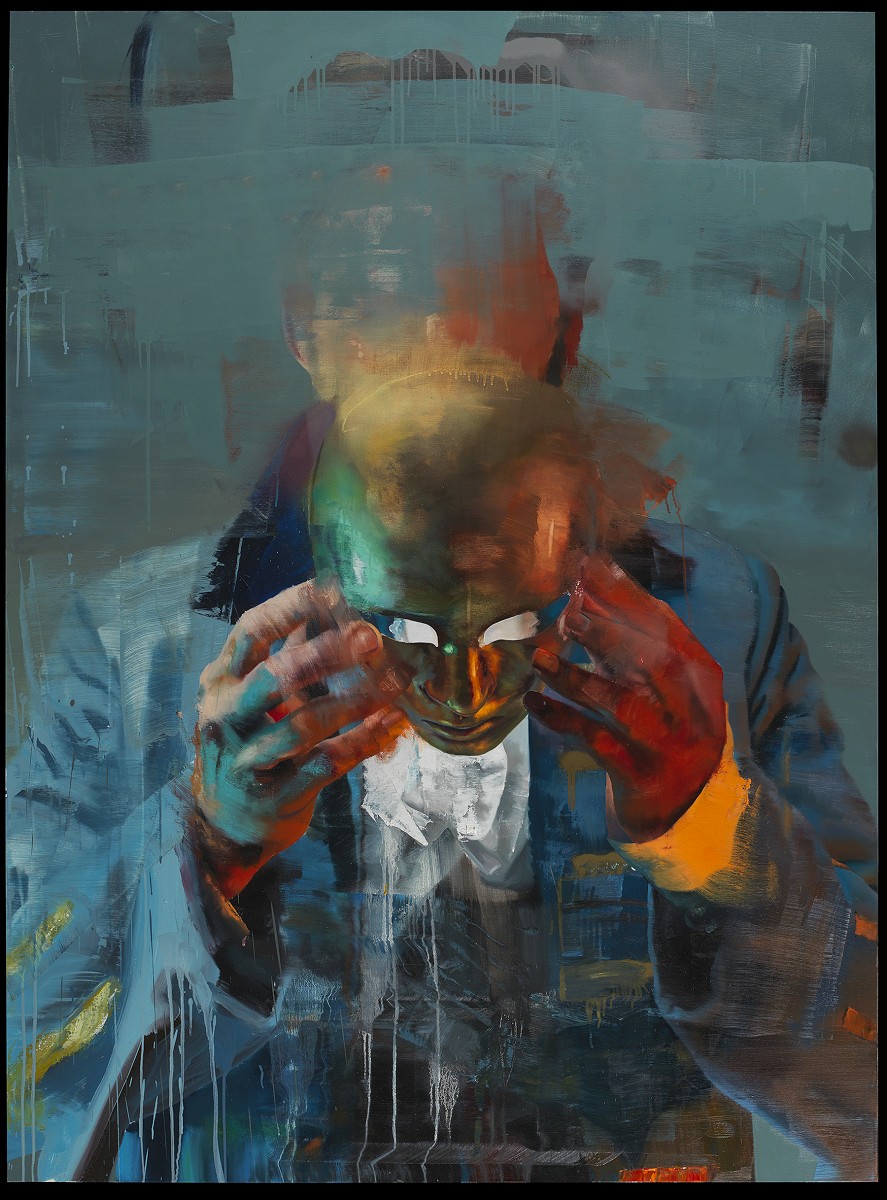 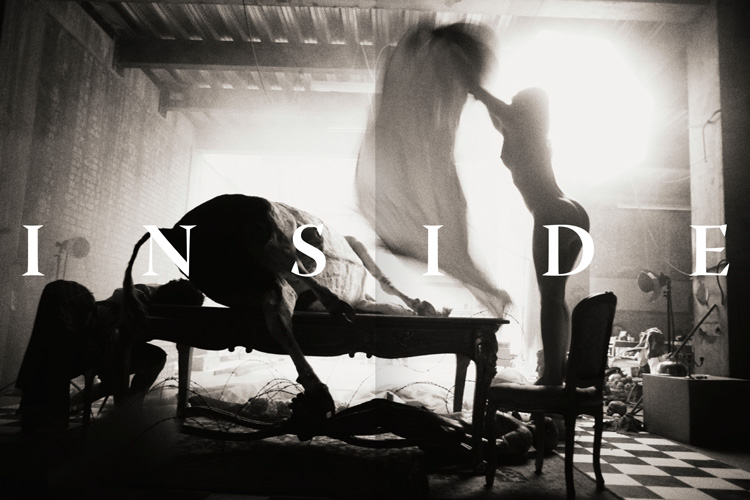 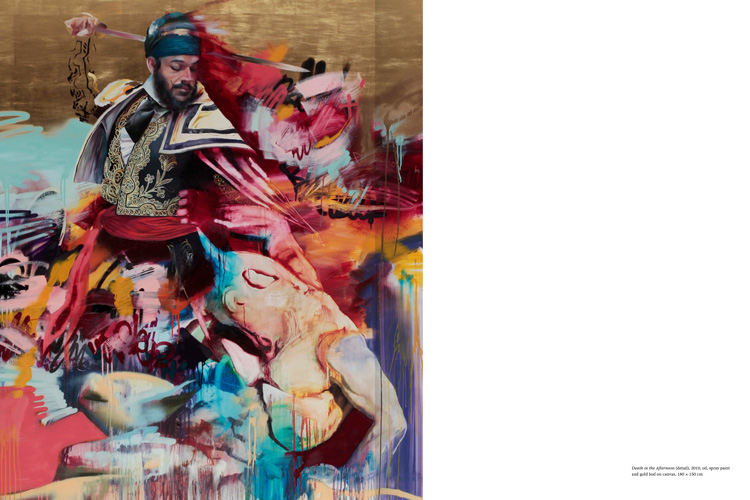 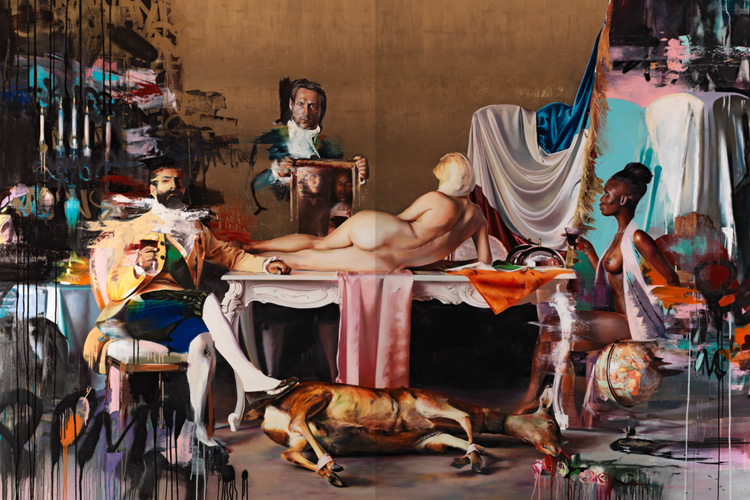 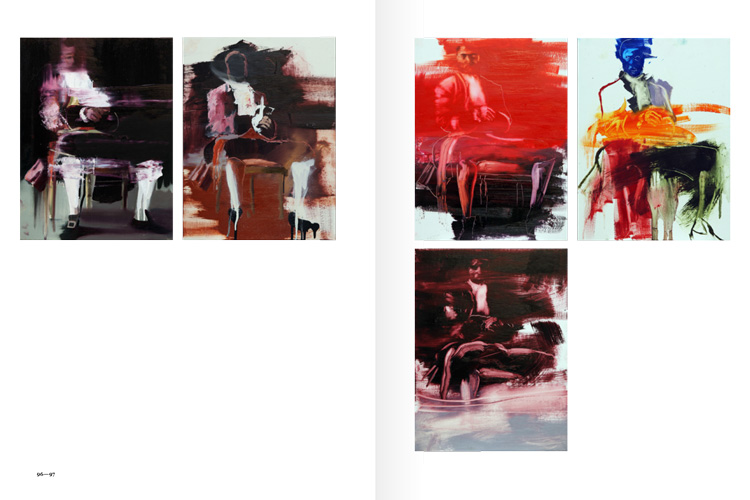 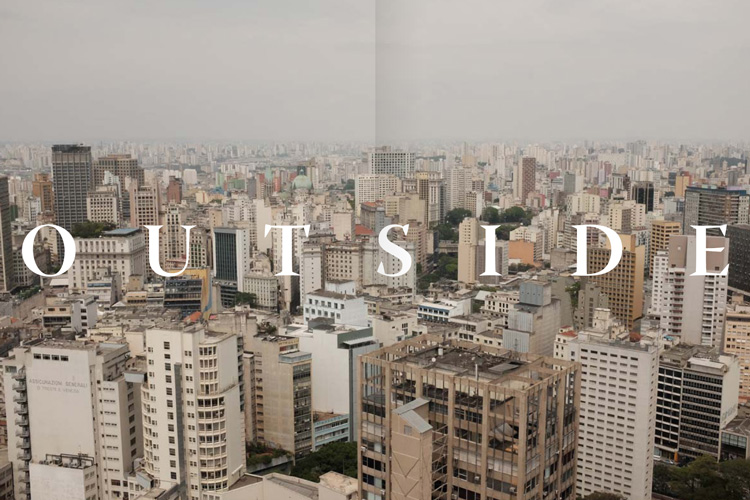