On October 28th, Andenken Gallery in partnership with Makerversity Amsterdam, is proud to present two tandem solo exhibitions from two American artists in the Dutch capital. Returning to Amsterdam, Evan Hecox will be showing Northern while Drew Leshko will be presenting Heaven Is Whenever, his debut show in Amsterdam and even Europe.

One year since his last show with the gallery (covered), the Colorado-based Hecox will be presenting a new series of paintings based on photos from his recent trips to Iceland and The Netherlands. Still presenting mundane city scenes in a cinematic style, his new body of work is focused on ships composed along with graphic elements. Leshko’s new work captures the transition and decay of urban life through classic dollhouse-scale (1:12) sculptures made from wood and paper.​ Through meticulous craftsmanship, the Philadelphia-based artist immortalizes these common urban elements while preserving a piece of American history. 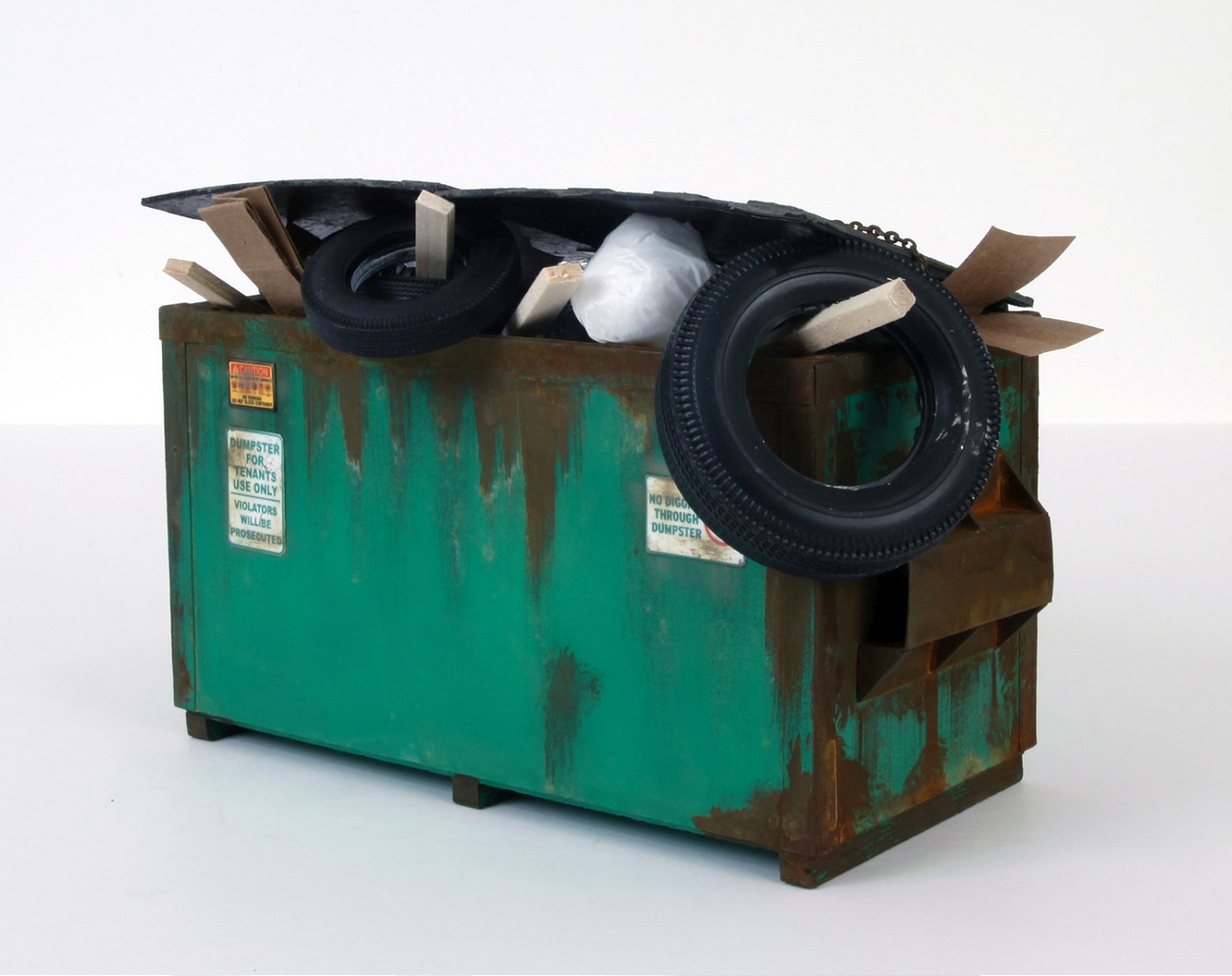 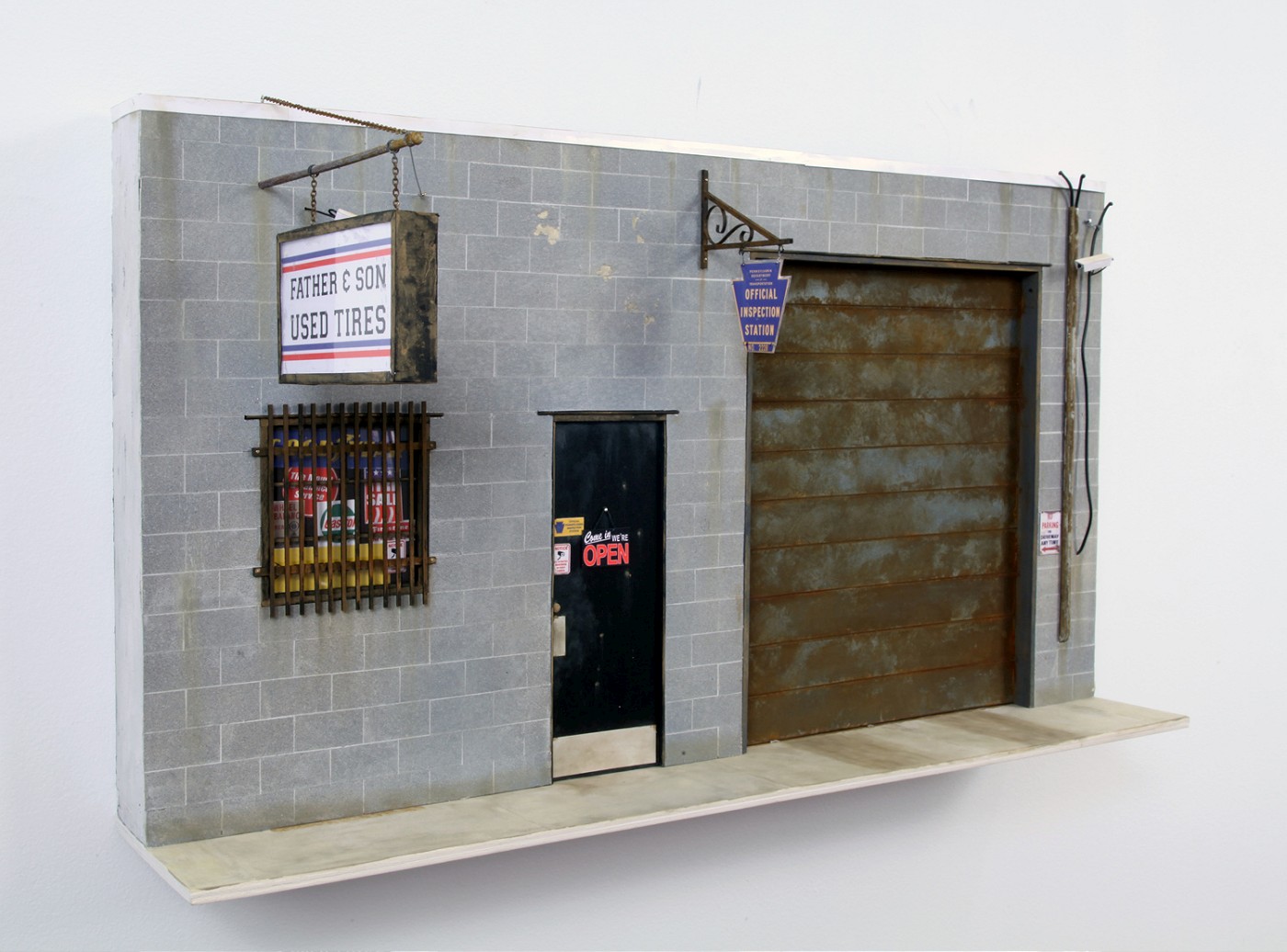 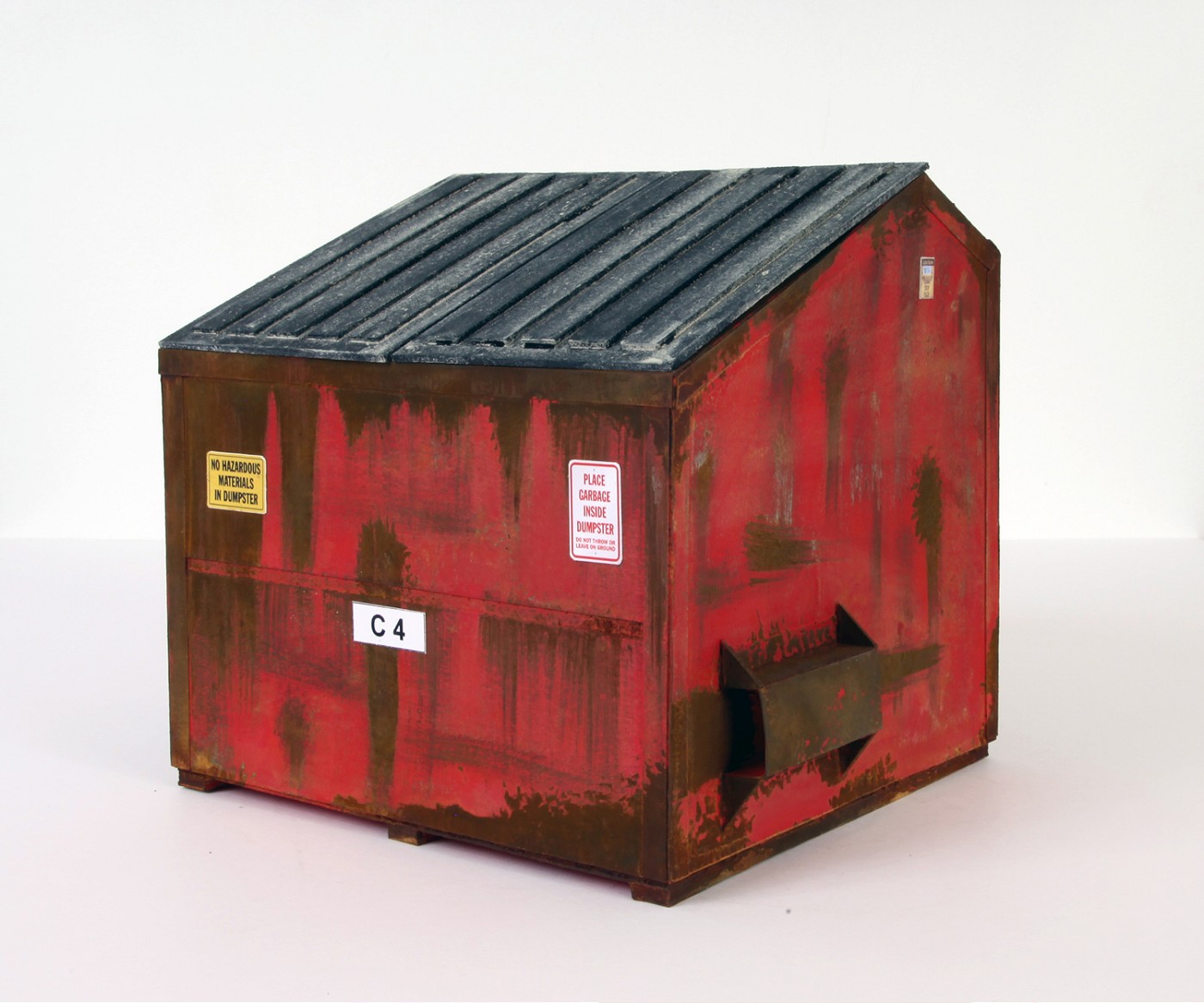 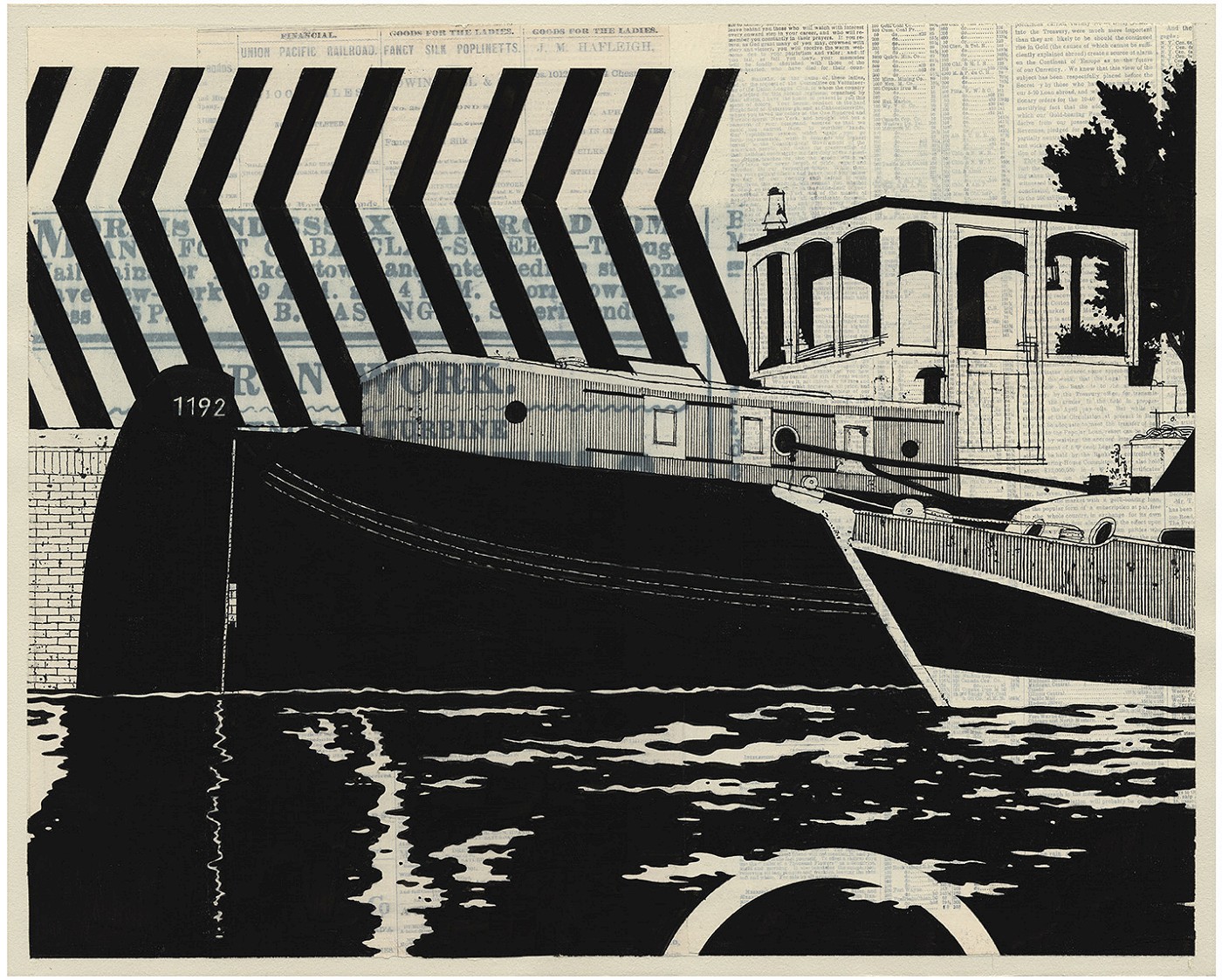 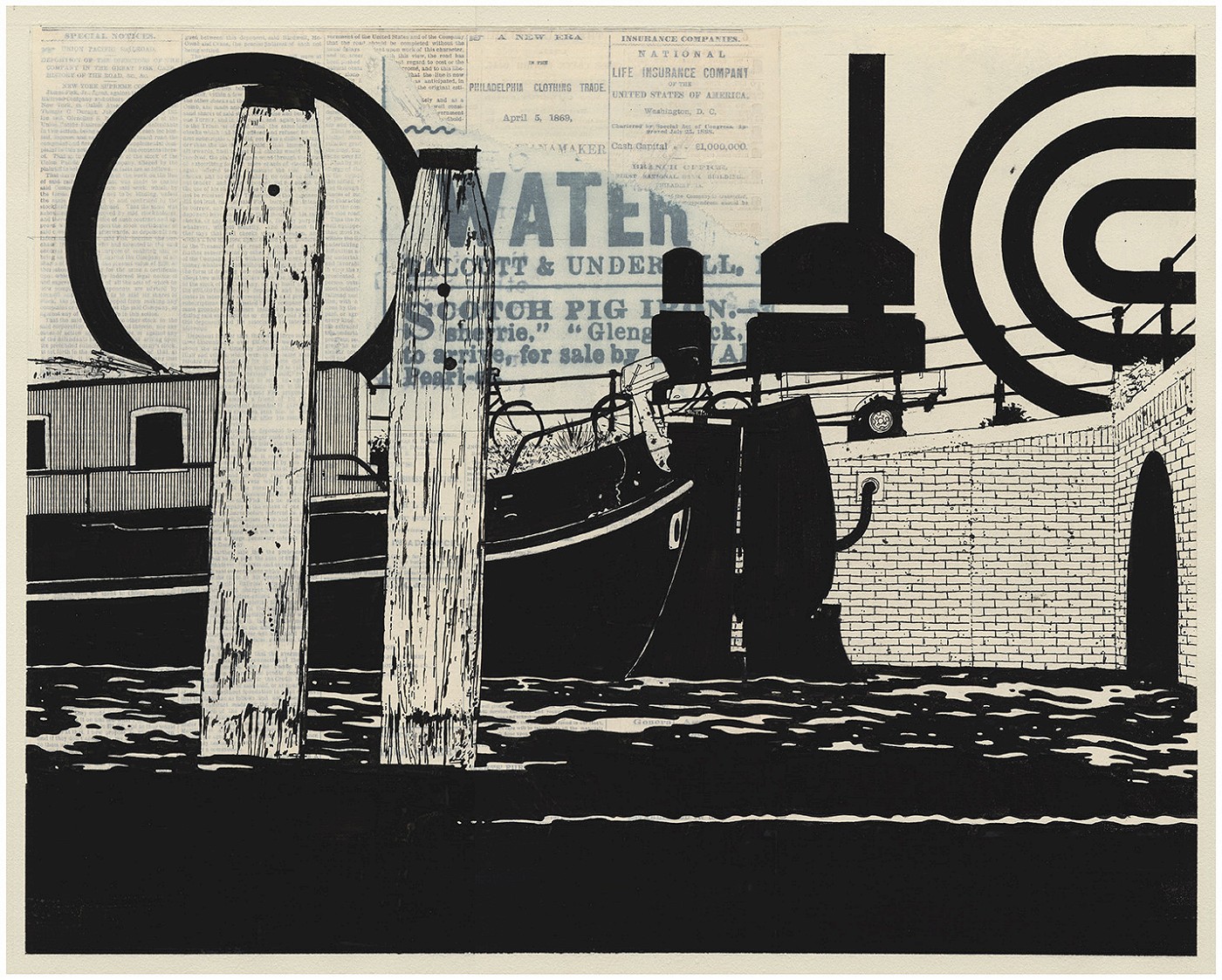 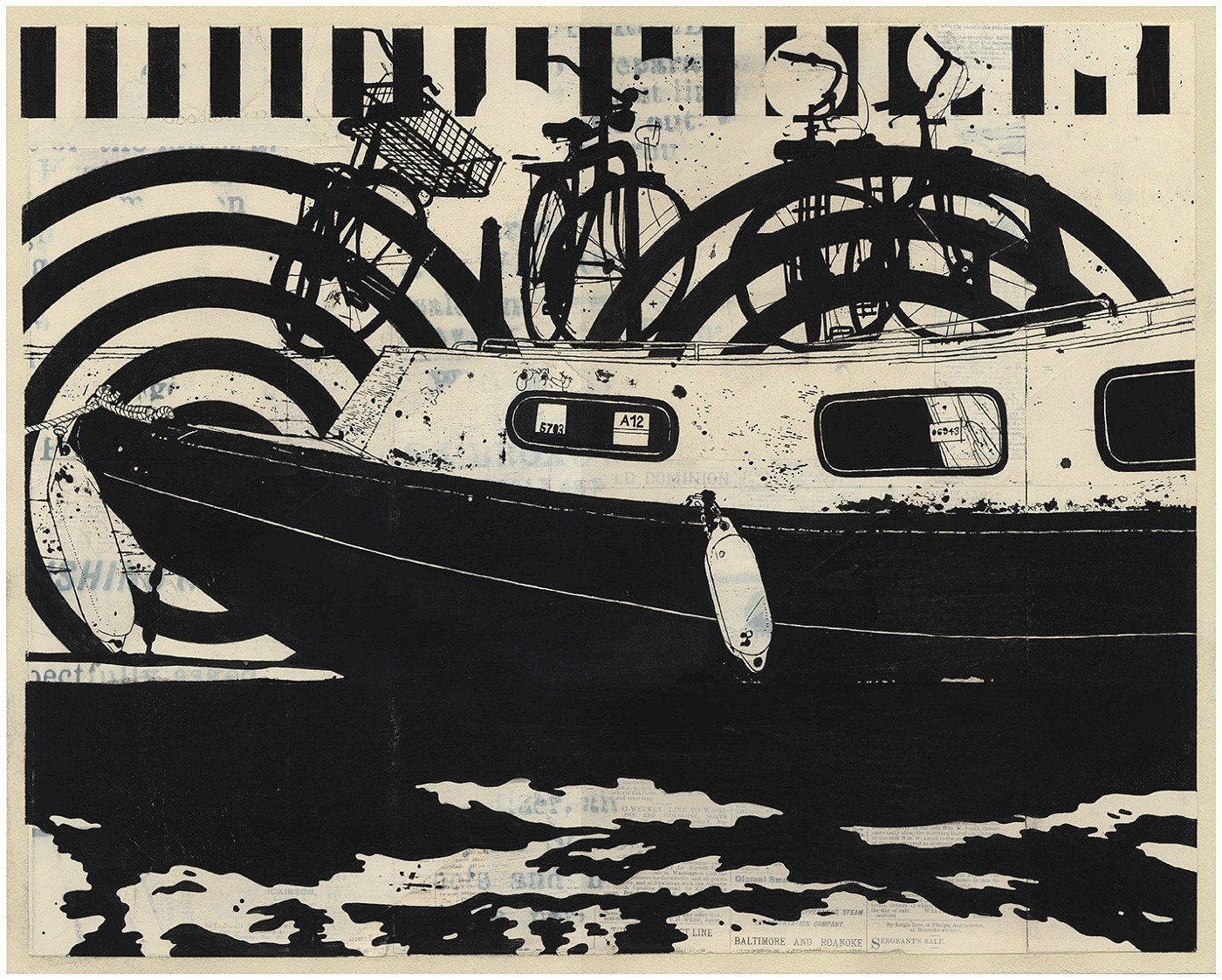 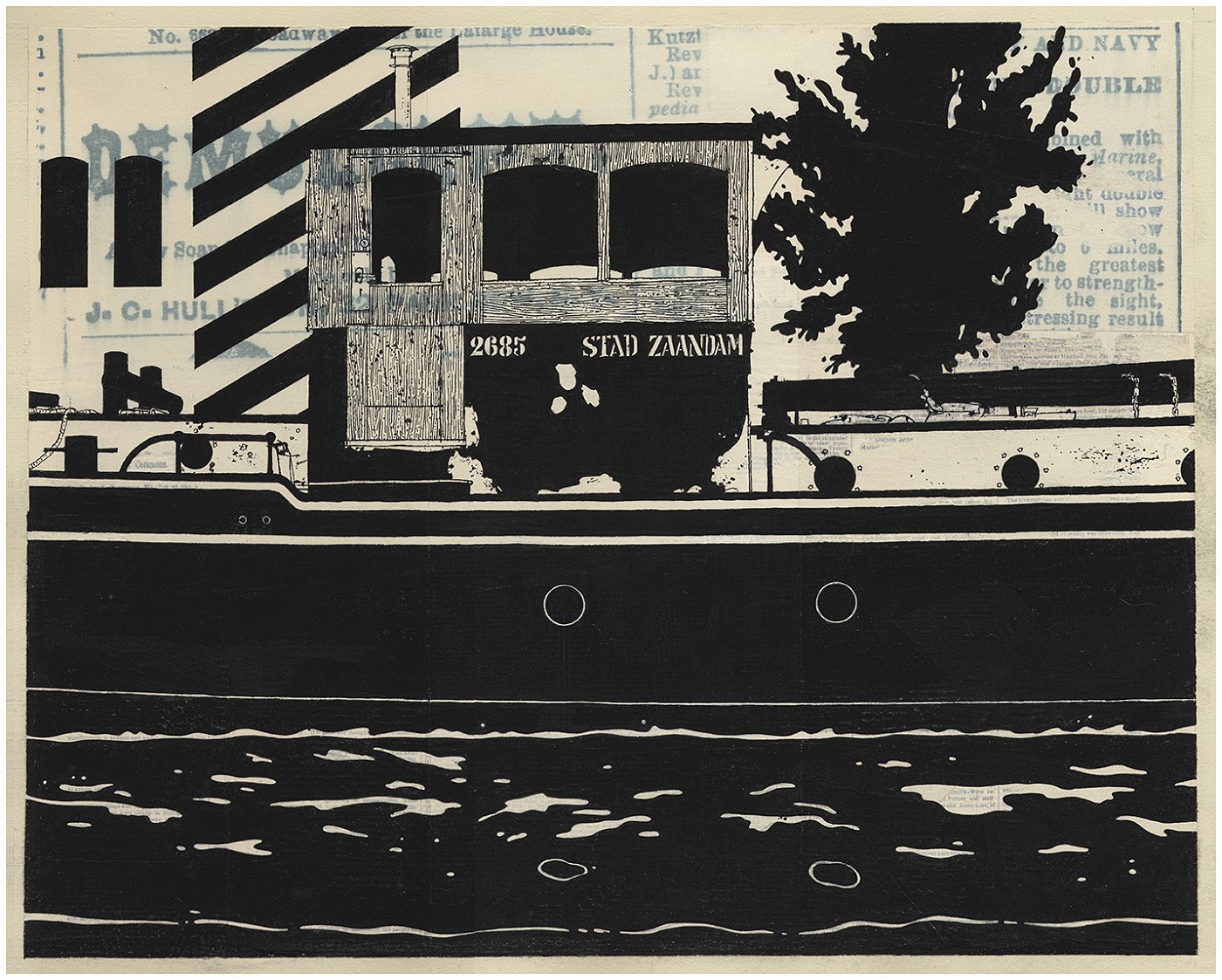