The hardworking creatives behind the Nuart Festival recently took another step forward towards rebranding their hometown of Stavanger from the “Oil Capital of Norway” to the world’s first “Art City”. After successfully organizing a major annual street art event for the past 16 consecutive years, they just finalized another original public art project. Working as curators with the city to commission the world’s first curated series of Street Art buses, they have produced eight buses that feature works by artists such as Ernest Zacharevic (Lithuania), Add Fuel (Portugal), Martin Whatson (Norway) and Norway’s leading female street artist Hama Woods.

The project is the first part of a three year plan that was agreed upon with the regional bus company Kolumbus. Knowing the exceptional connection and support between the local residents and the ongoing public art initiatives, it only makes sense that Stavanger, as one of the world’s street art capitals, becomes world’s first city with a street art bus fleet. 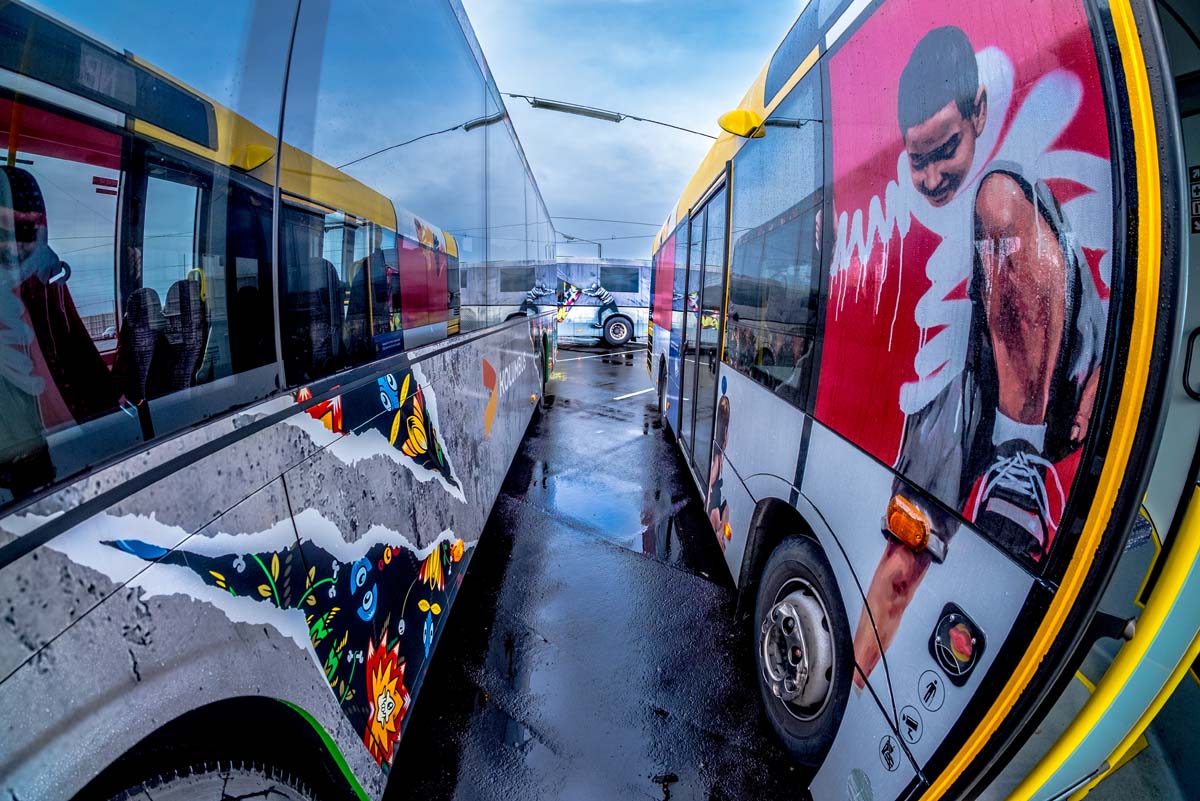 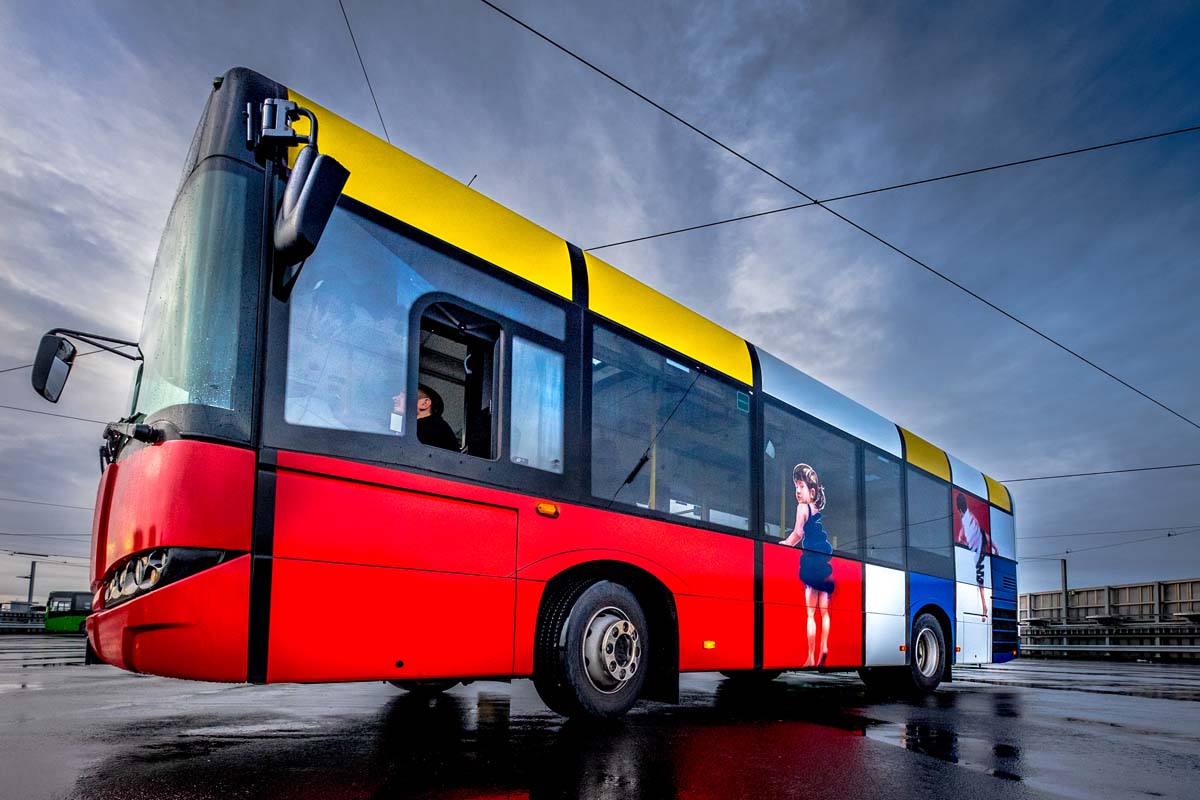 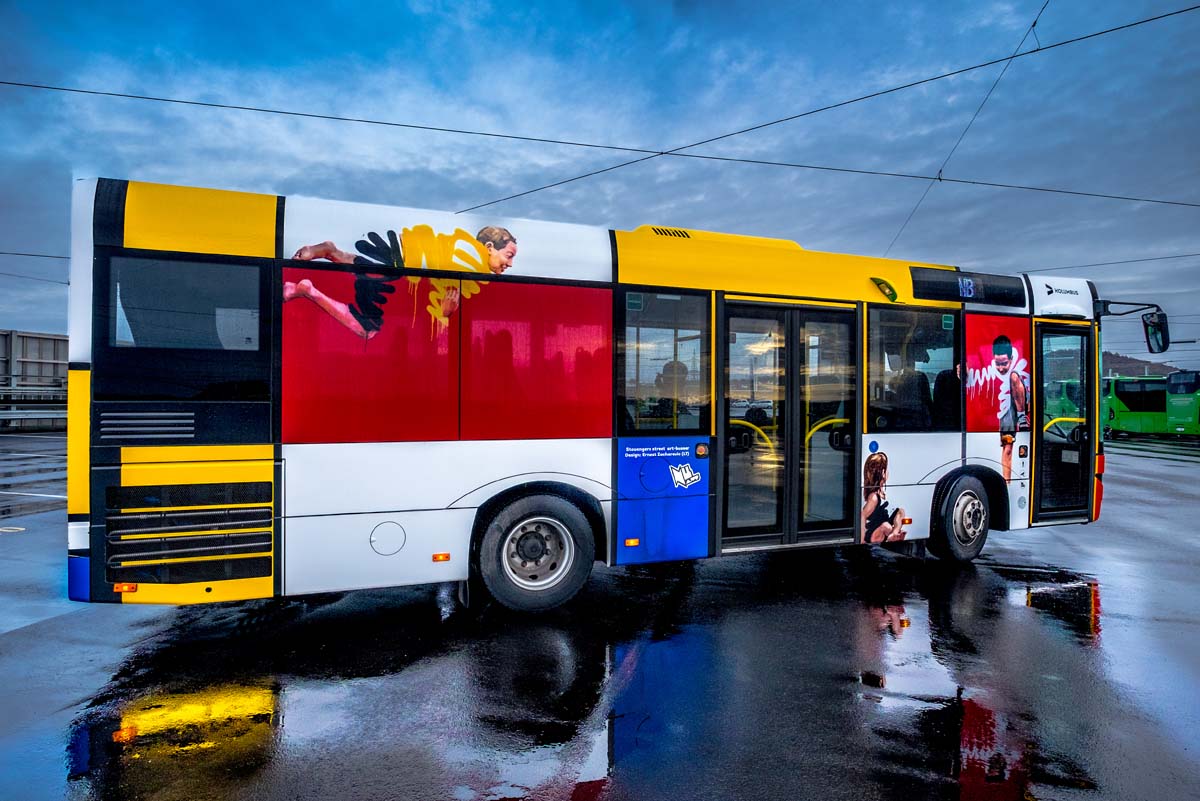 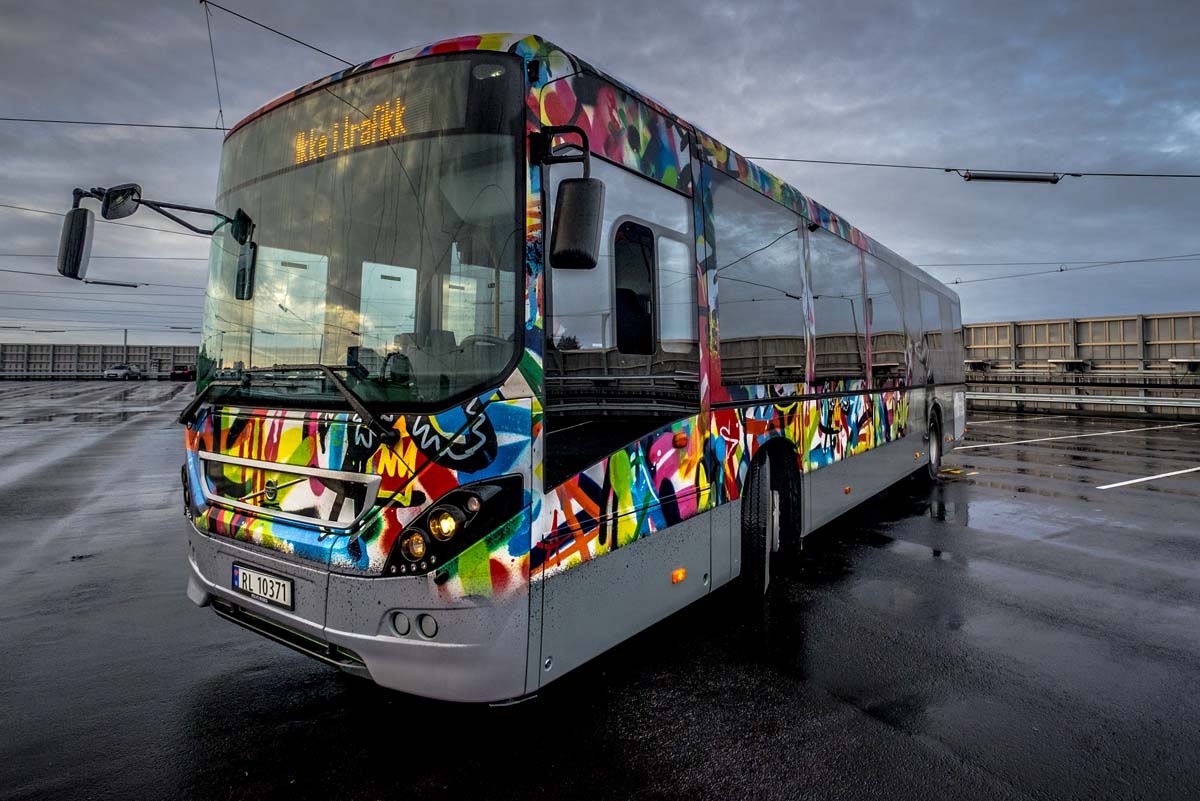 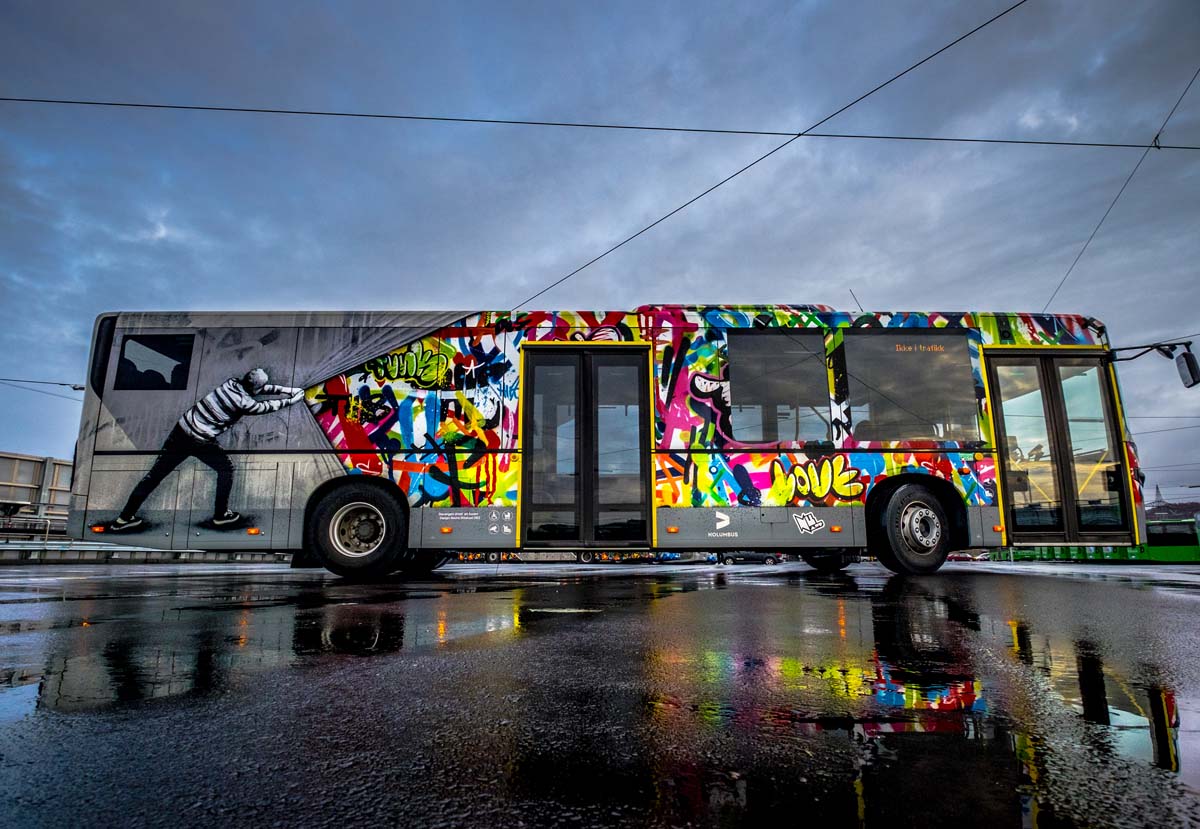 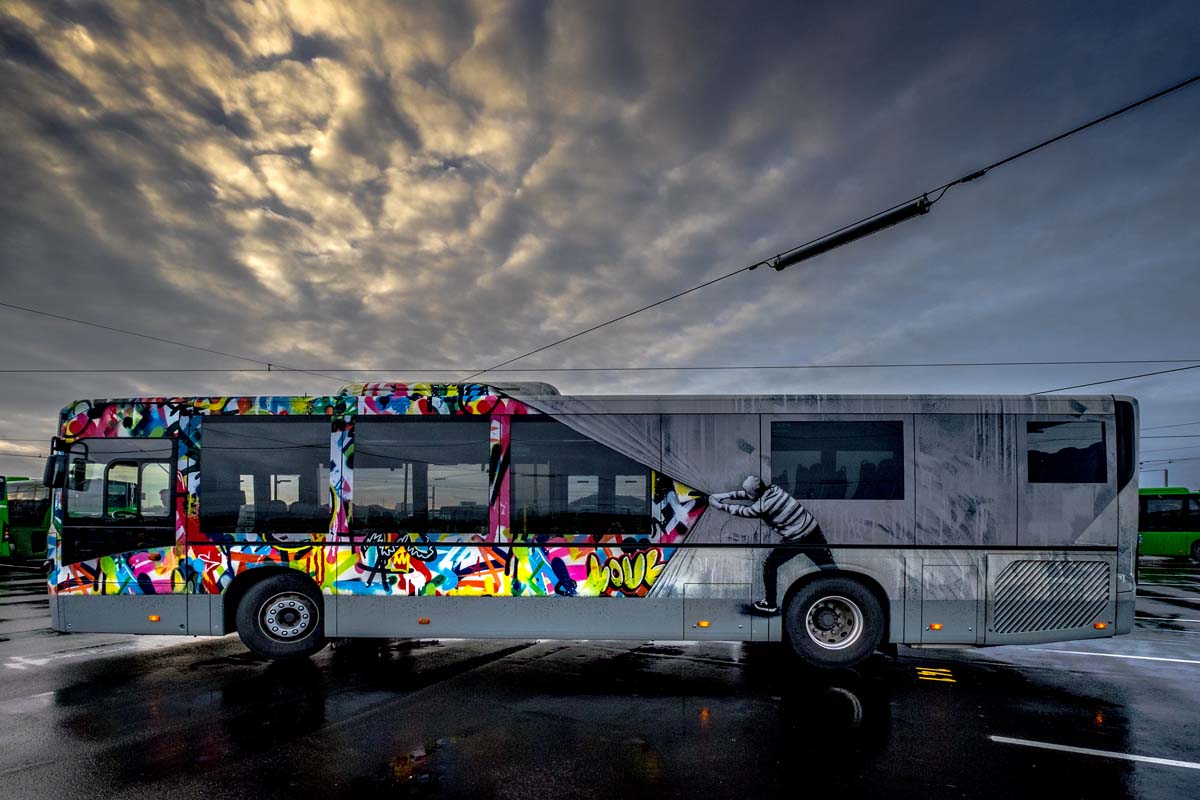 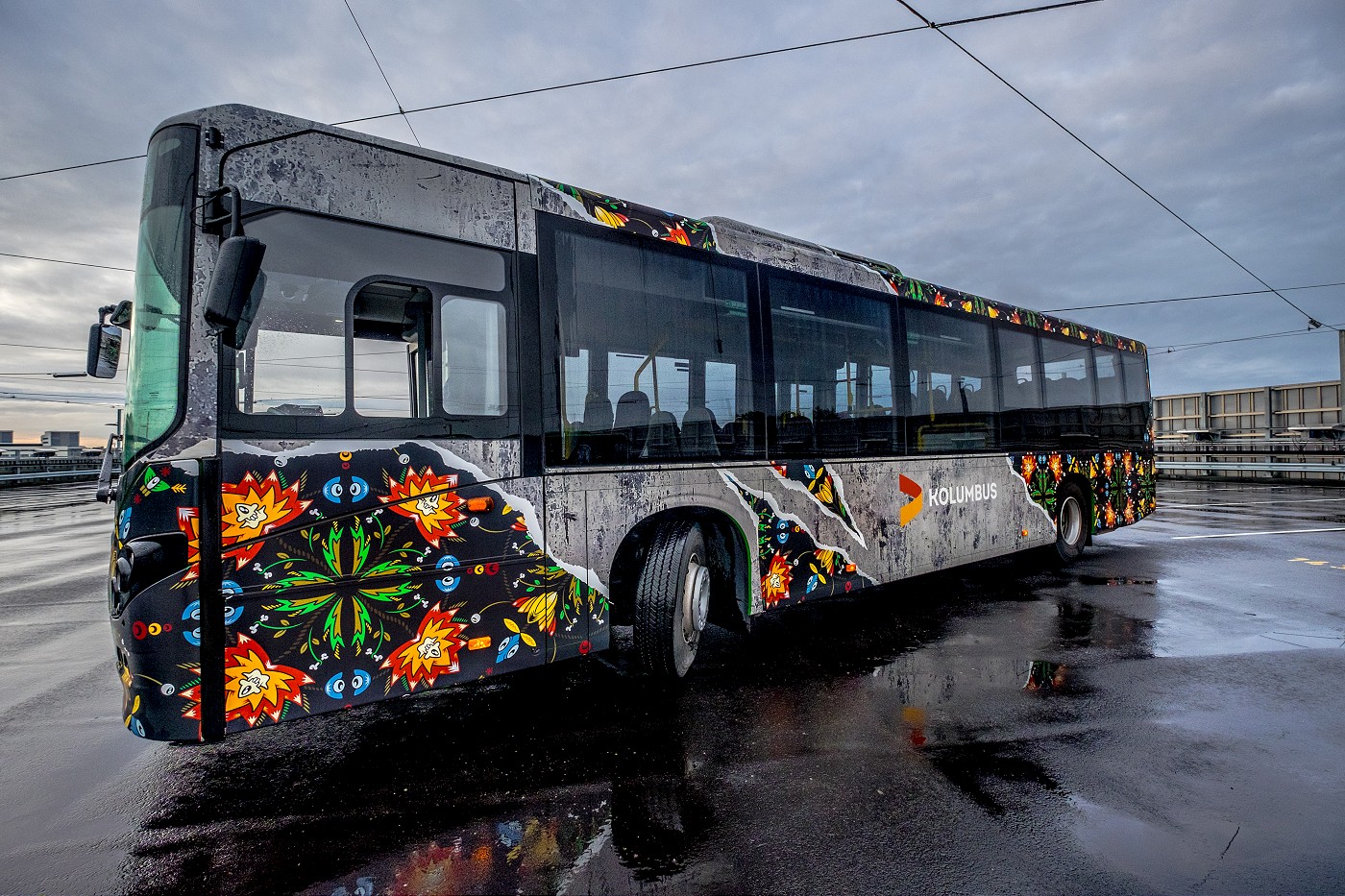 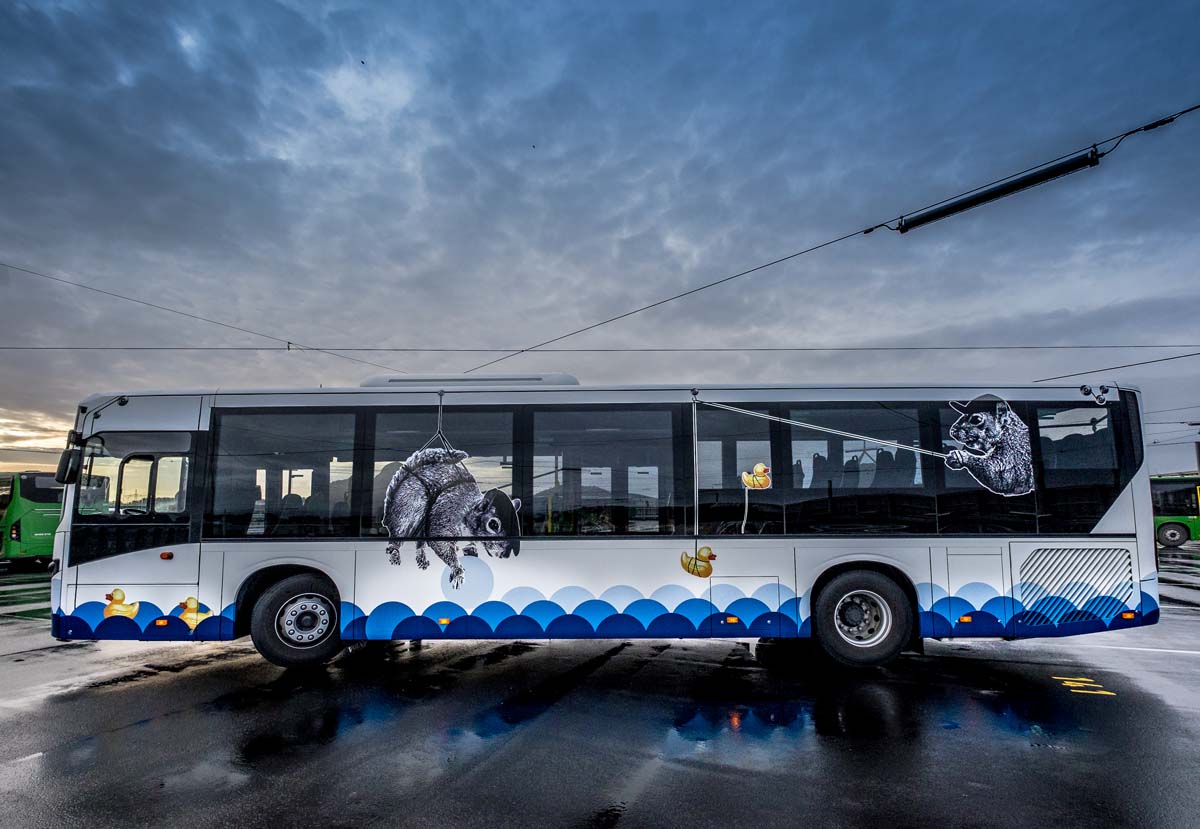