Spanish artist Escif recently teamed up with Incipit Art to create a unique environmental project to reforest Mount Olivella – BREATH. The idea is to share a huge global consciousness message with the world, written with 5,000 new trees that will be planted on Mount Olivella, rising above the Gulf of Sapri, in Southern Italy.

Deforested by the middle of 1700s, with serious consequences such as the hydro geological instability which still causes floods in the surrounding areas, this 1,025 meter high mountain is a symbol of the crisis that our planet is facing – its natural resources are getting exhausted and humans are being completely disrespectful towards future generations, animals, plants, trees and the Earth itself. The idea of the BREATH project is to plant trees to fight deforestation, help the environment and improve the air quality by keeping the climate under control, and reducing the risk of hydro geological instability. The action is planned to start with a huge organic drawing made of 5,000 new trees planted in shape of a battery, which represents the energy cycle. Covering a surface of 120,000 square meters, this image will be visible from tens of kilometers away, from the sea and the surrounding towns, sending a strong message.

The initiators just started a crowdfunding campaign to help raising funds with some great perks created by Escif being offered to donors. More details on this project can be checked at Breathproject.it. 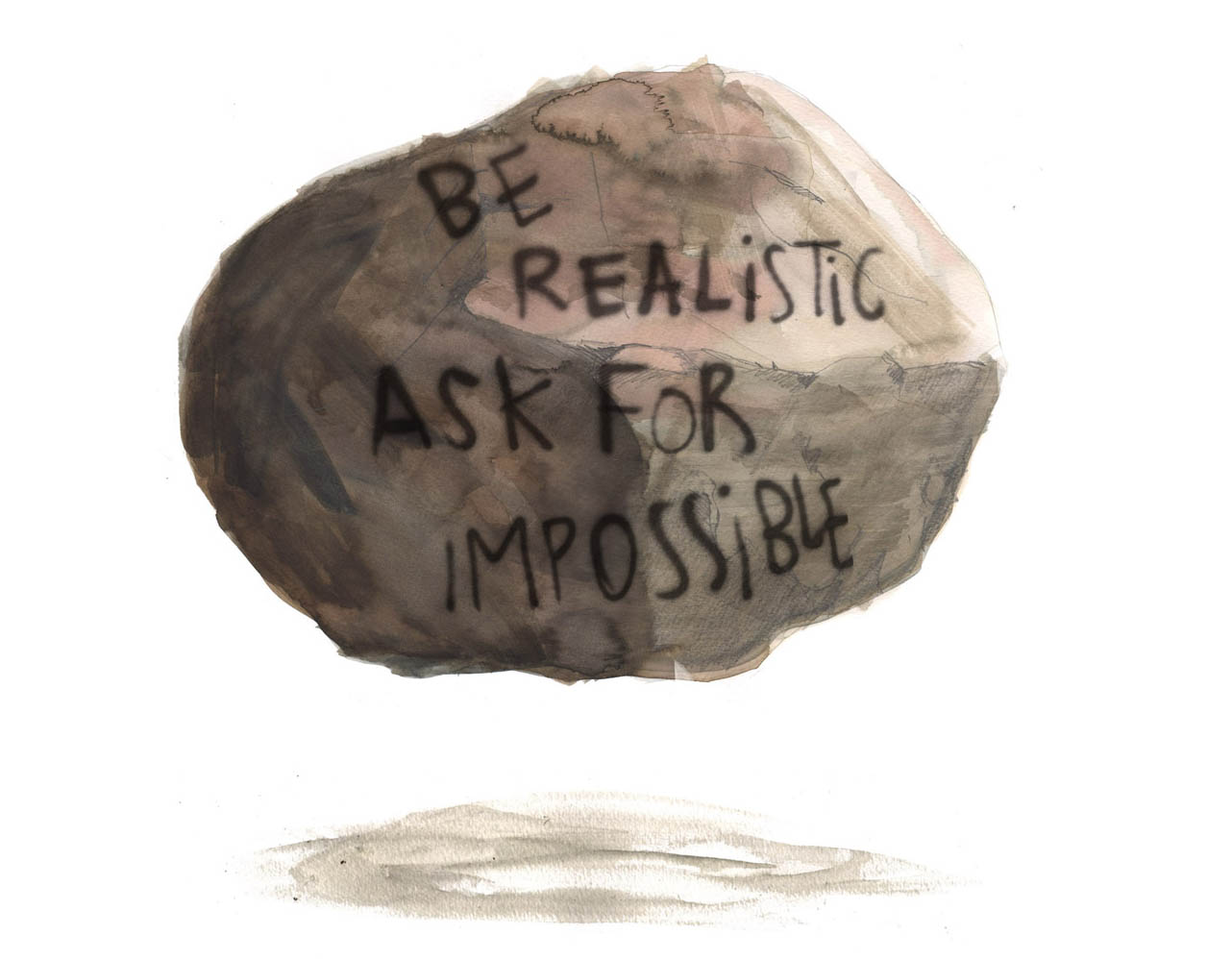 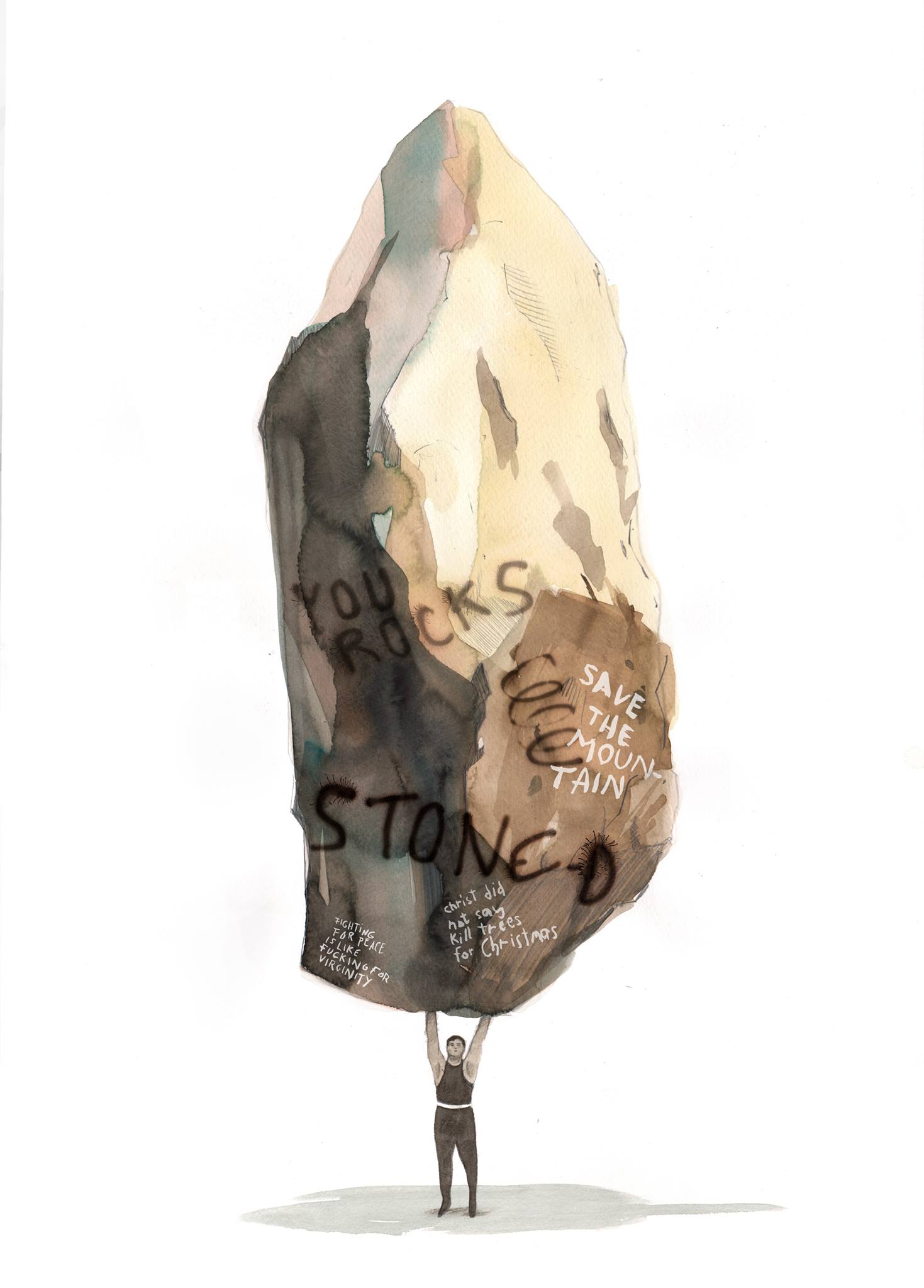 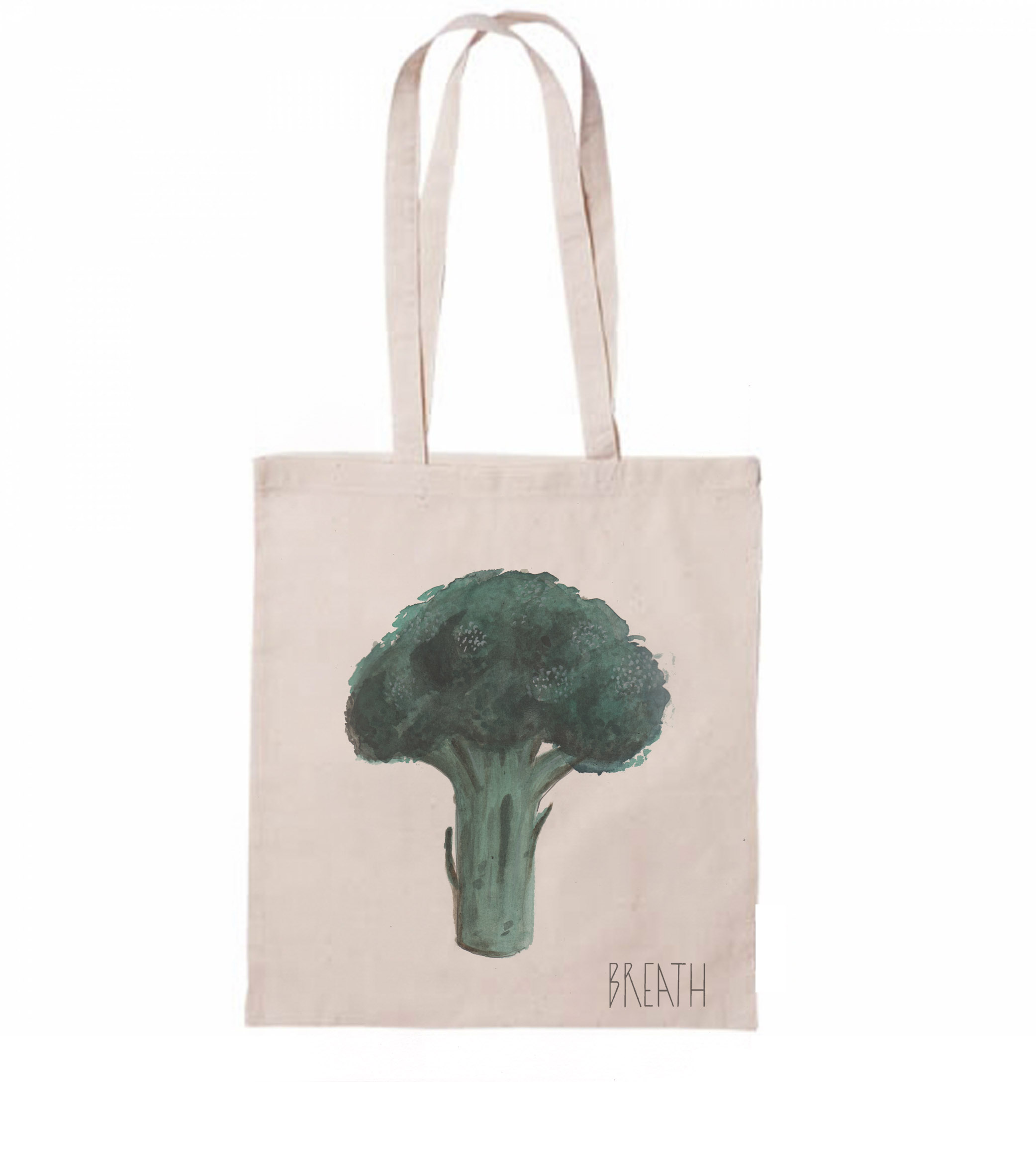