Continuing his long time collaboration (see 2012, 2013, 2014) with Spoke Art, Tim Doyle will be opening a new solo show on May 6th at their New York location for the first time. UnReal Estate V sees the artist based in Austin, Texas return to subject matter he and his fans know well – creating his versions of “locations from cinema and televisions’s most popular cult classics, re-imagining their locales in his signature illustrative style.” As you can see from the preview images here, he has contributed some intriguing new pieces along with some from one of his favorite shows – The Simpsons. 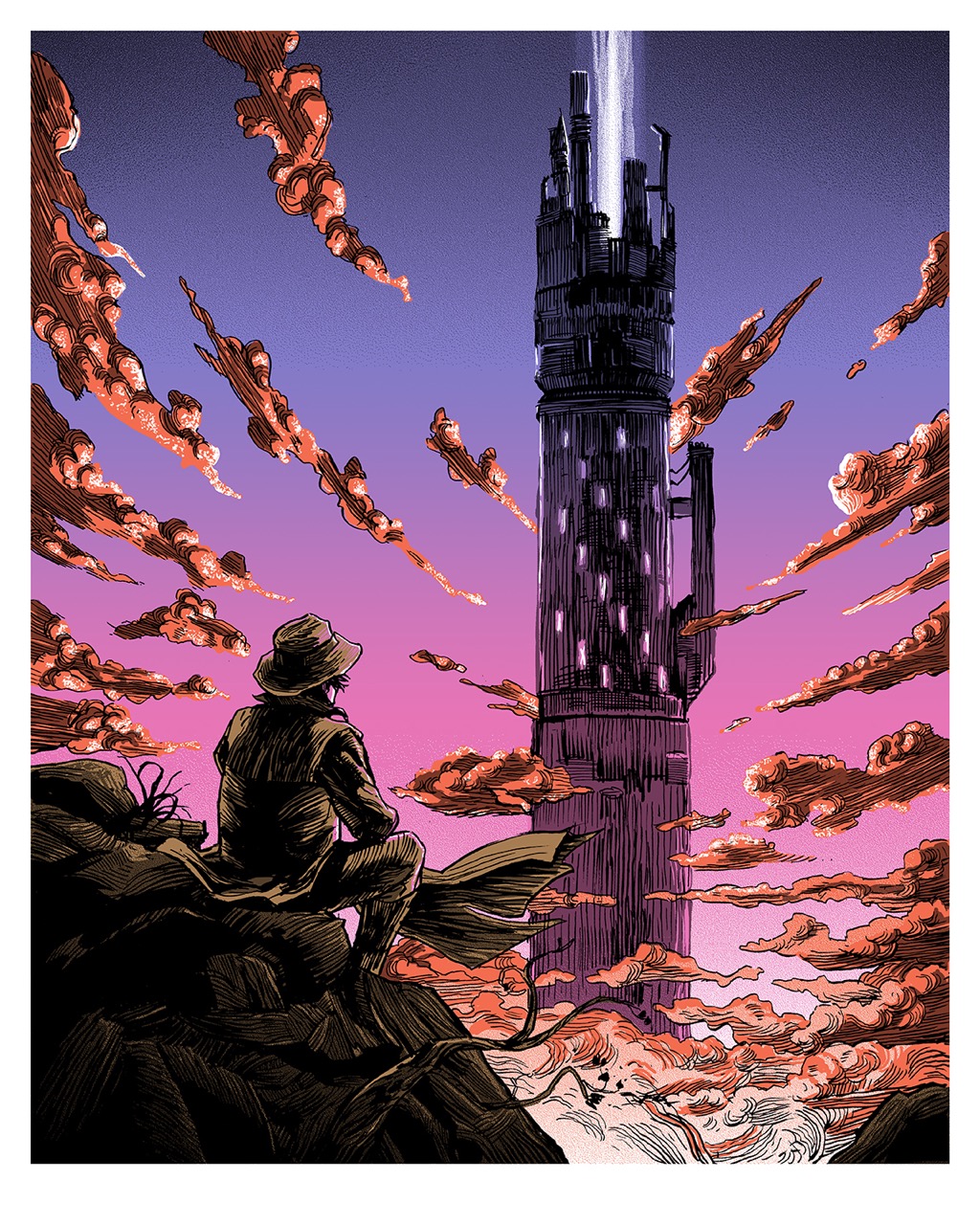 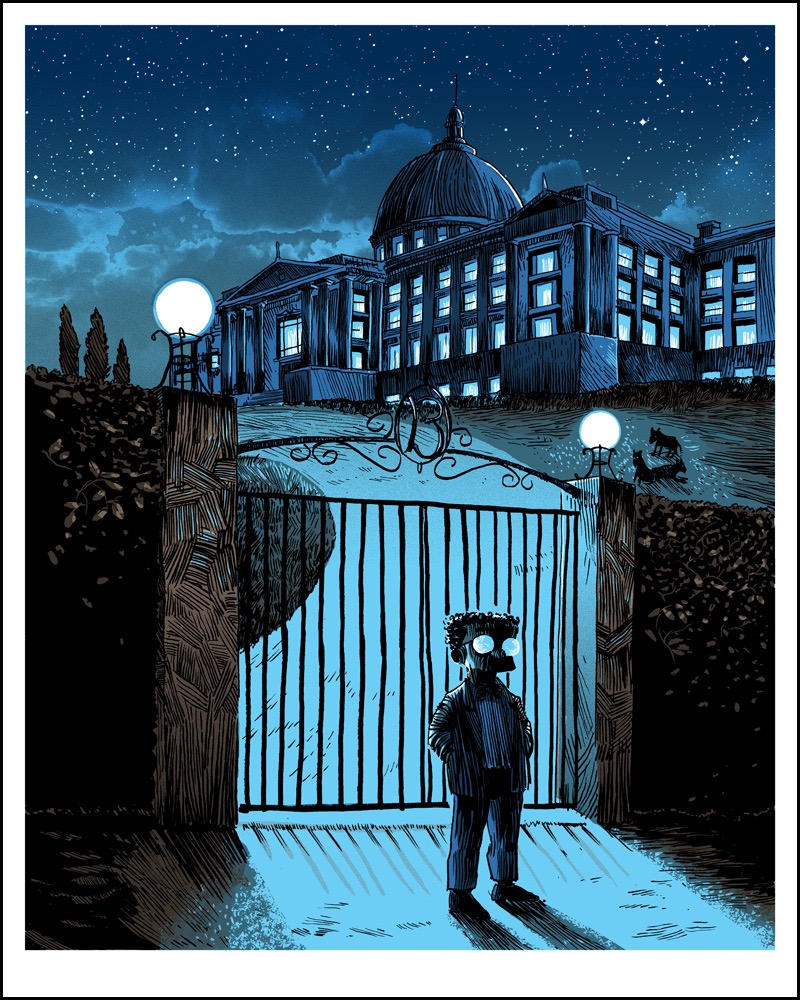 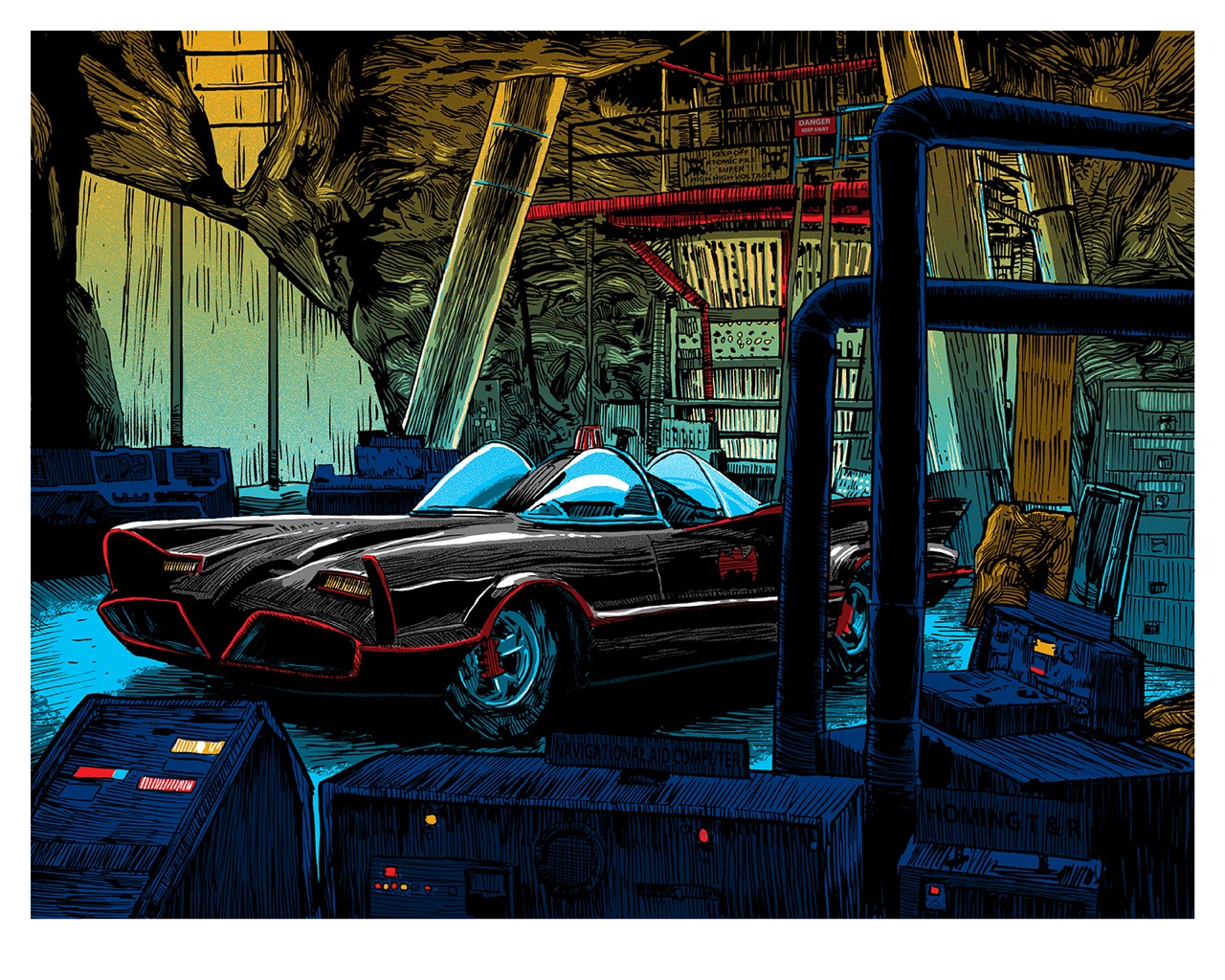 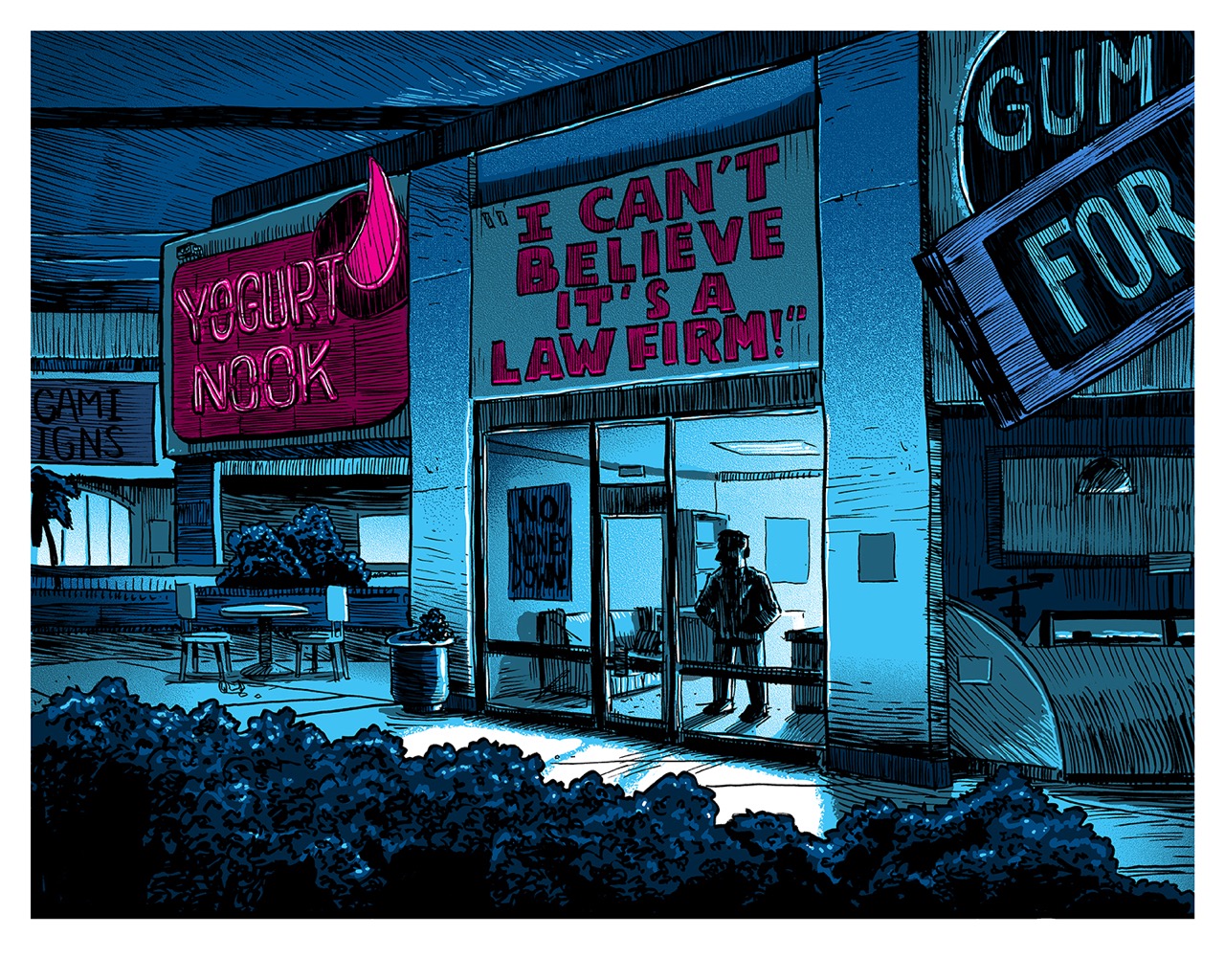 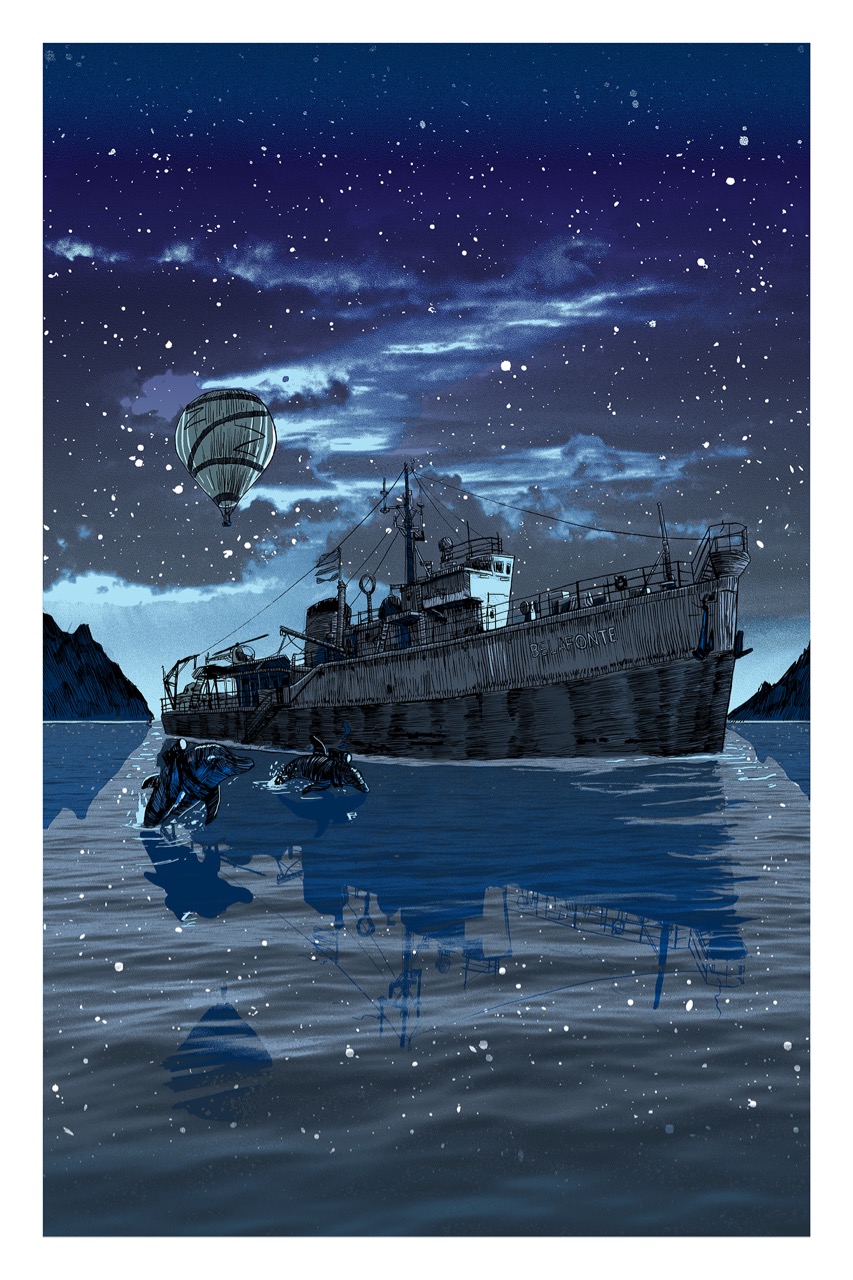 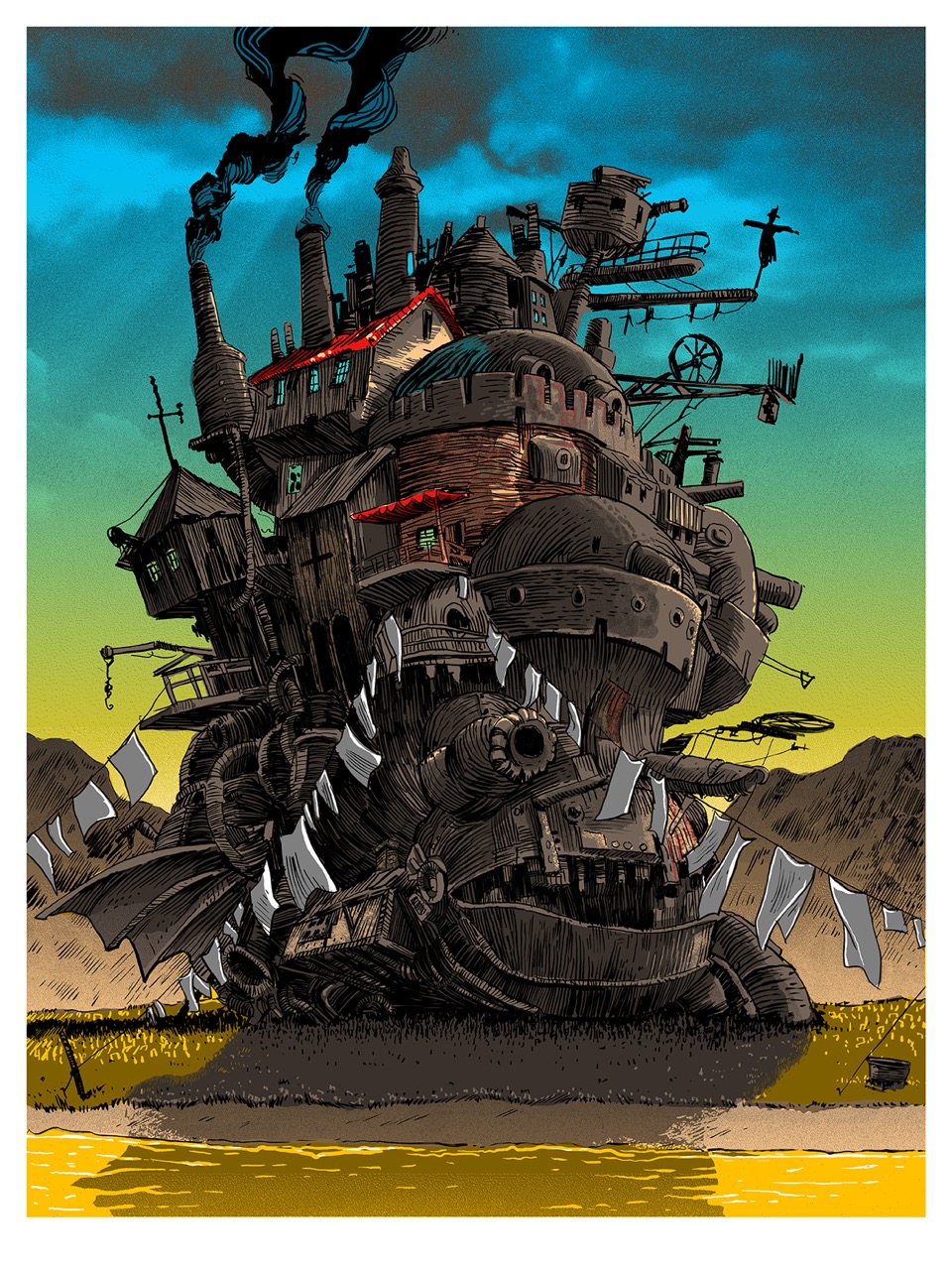 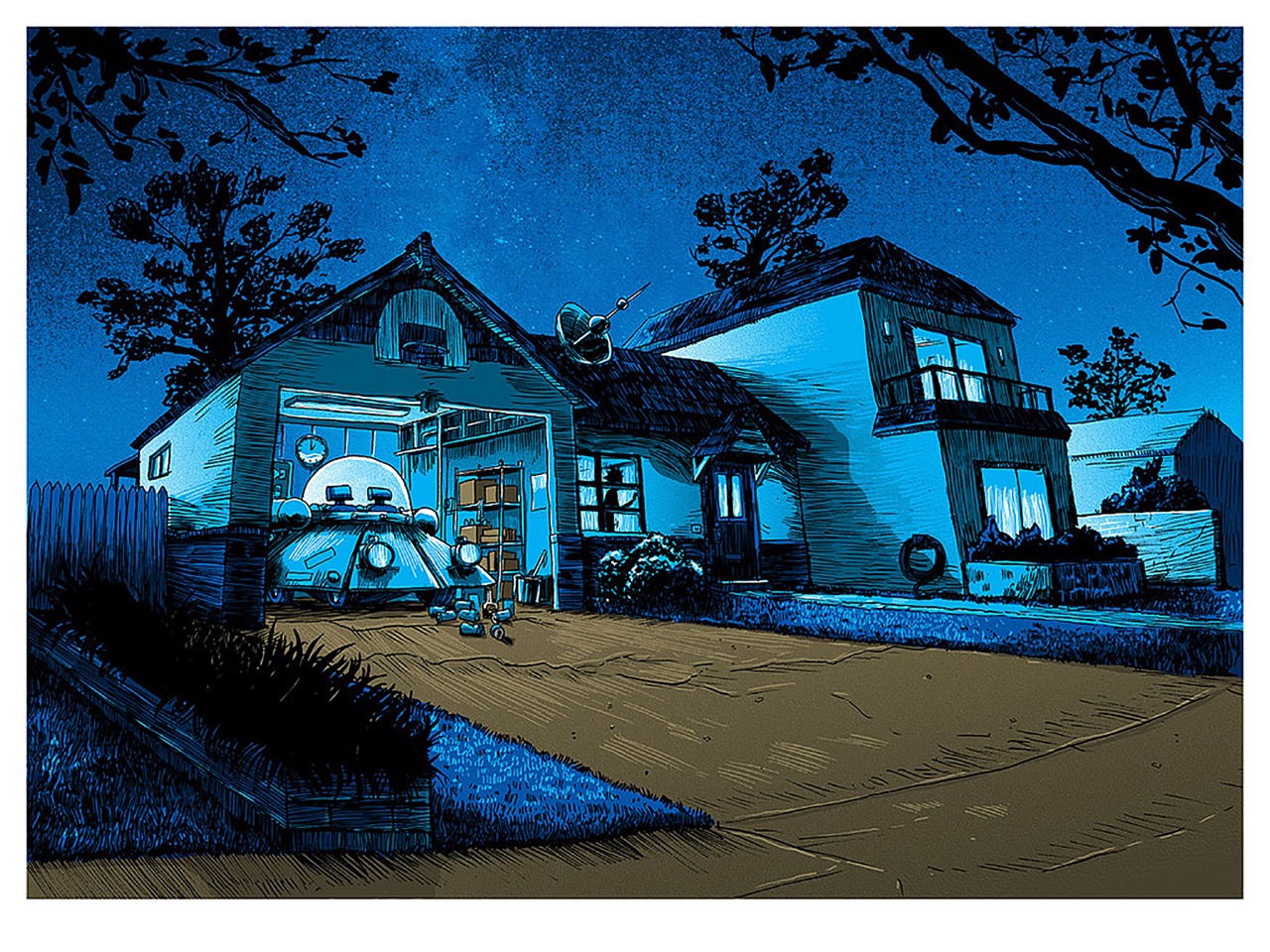 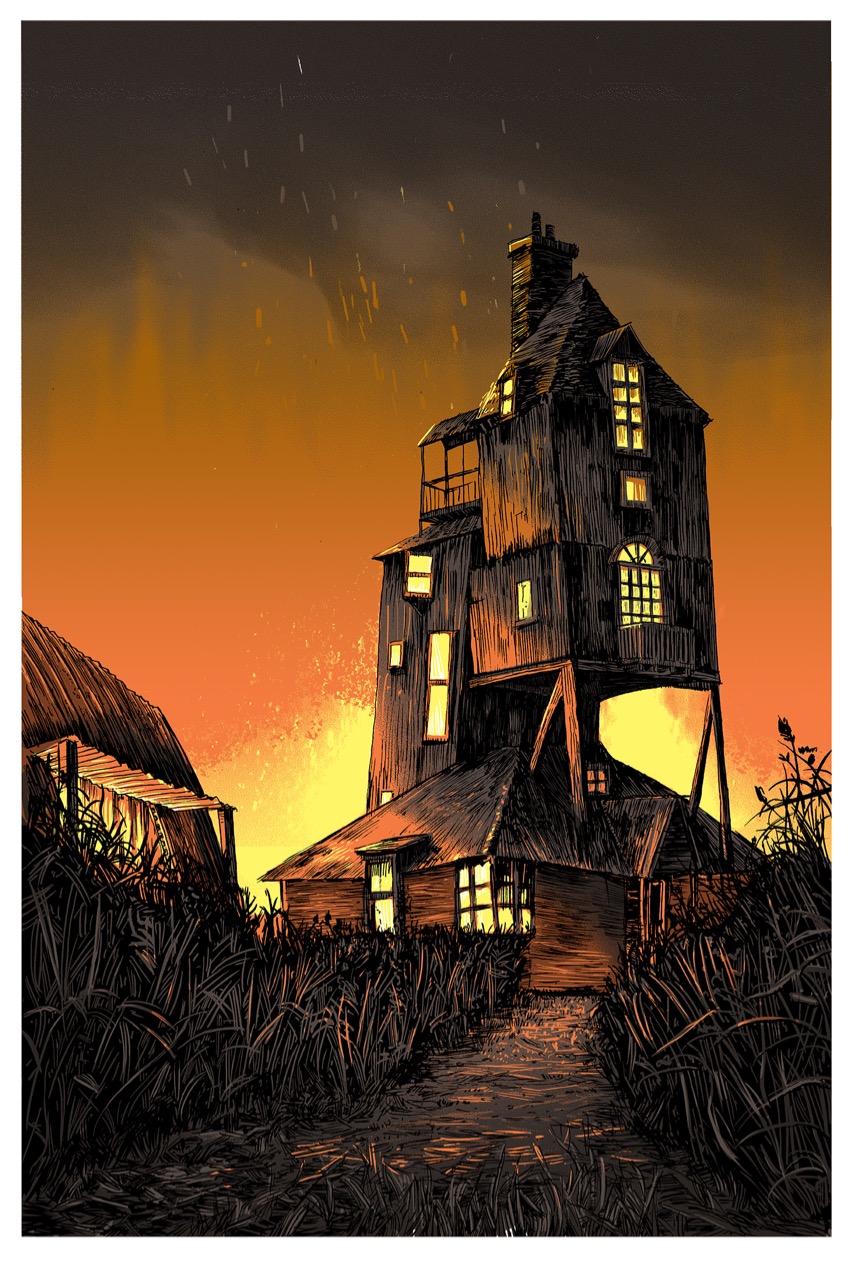