Only a month ahead of the 17th edition of Nuart Festival in Stavanger, the Nuart team announced their latest public art project – Nuart RAD (River Arts District), which kicked off in Oslo last week with Isaac Cordal. Through this project, the team will be exploring the socio-economic and racial dividing line between east and west of the city by curating a series of public artworks along the length of the Akerselva river.

To start things off, they chose to present the miniature works from the Spanish artist which proved to be a great trigger for curiosity and interaction in different communities worldwide. During his recent stay in the city, Cordal installed a total of 21 sculptures from Frysja in the north to Grønland in the south, inviting the locals to explore the area. Hiding in the wall gaps, on top of poles, facades and behind street lights, these miserable men are symbols for the causes of all the troubles that the residents have been through. This public art project aims to celebrate the diversity of the four neighborhoods through which the river flows (Nordre Aker, Sagene, Grünerløkka and Gamle Oslo), and will be ‘officially’ launched with a conference and series of events, film screenings and workshops this fall. 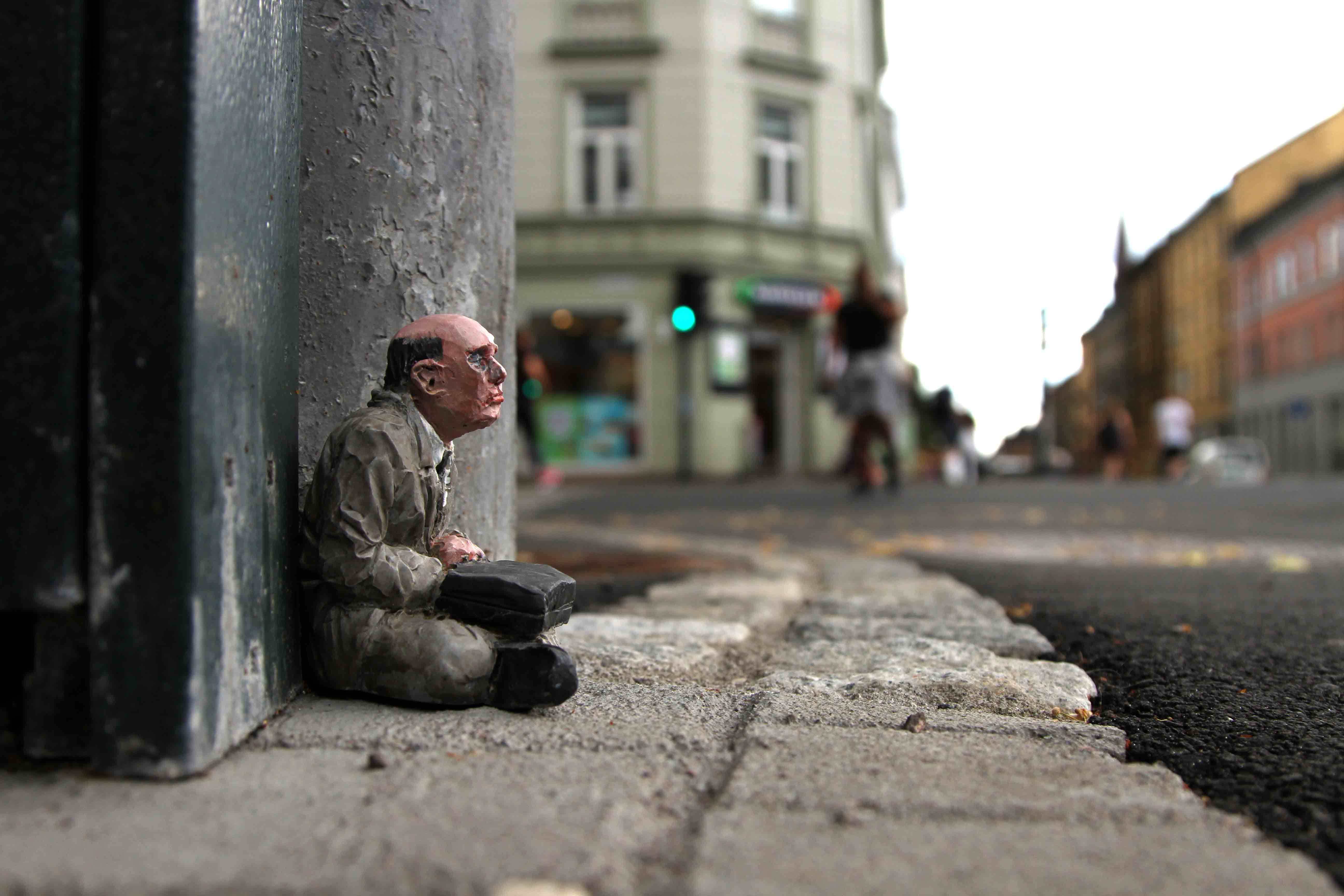 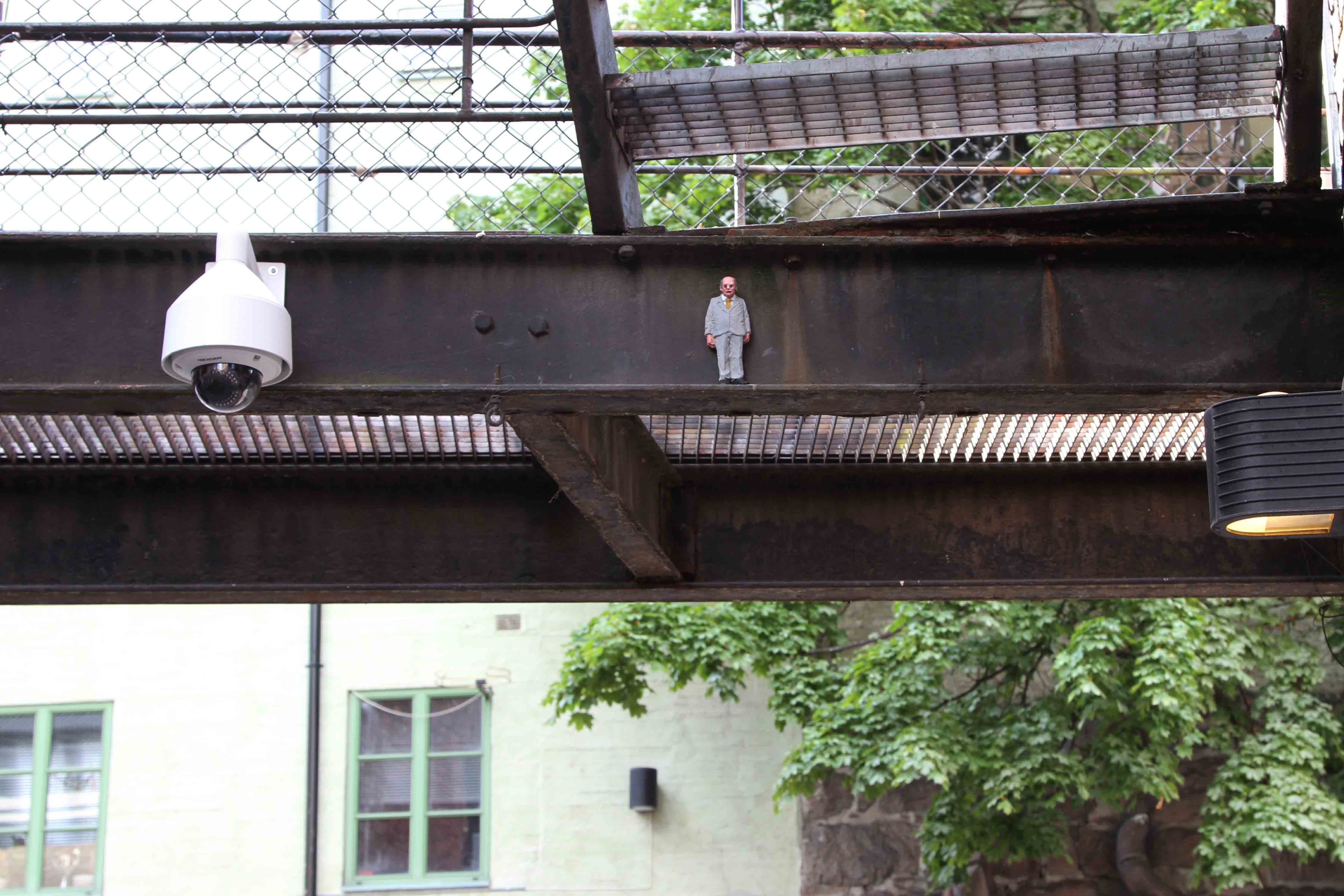 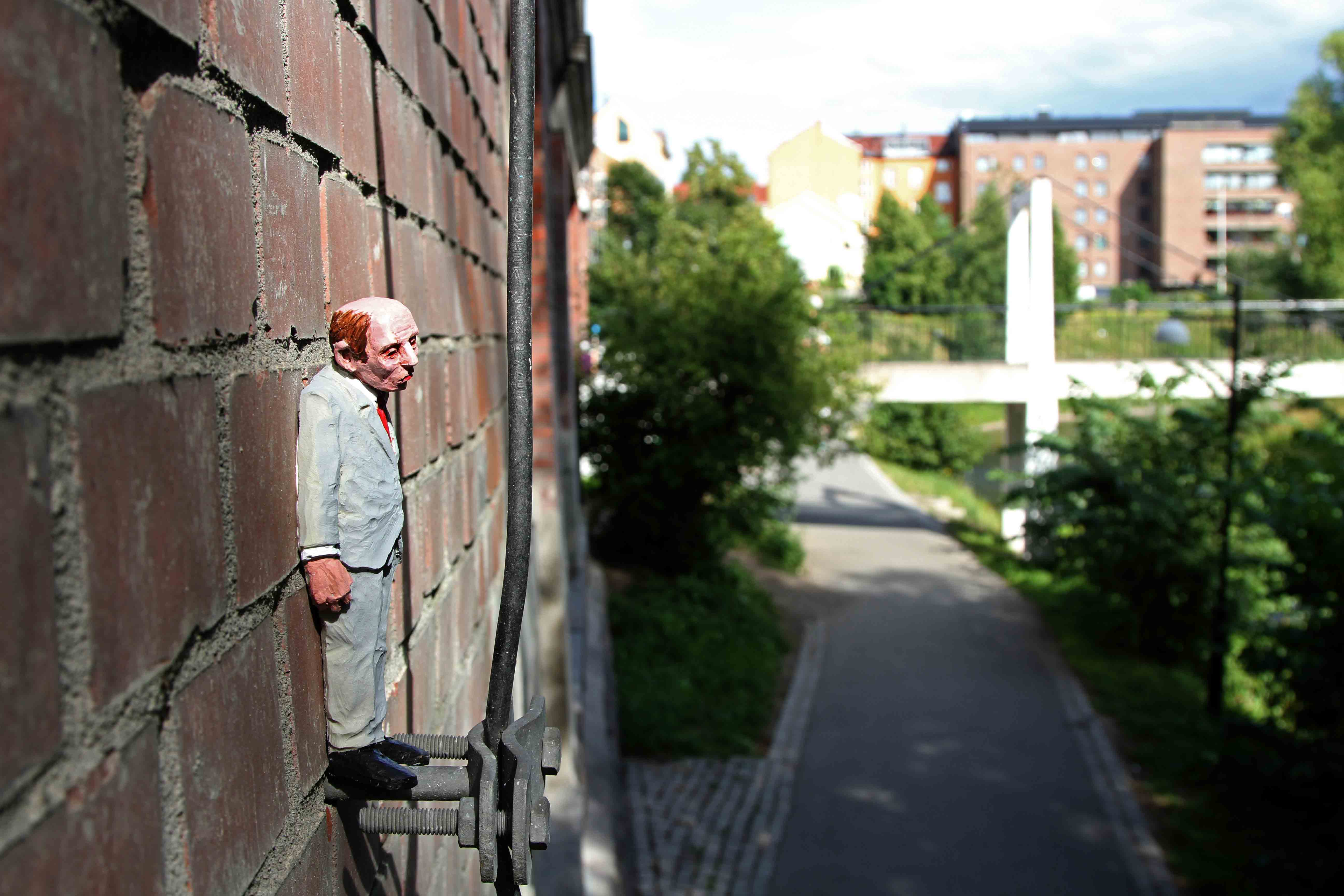 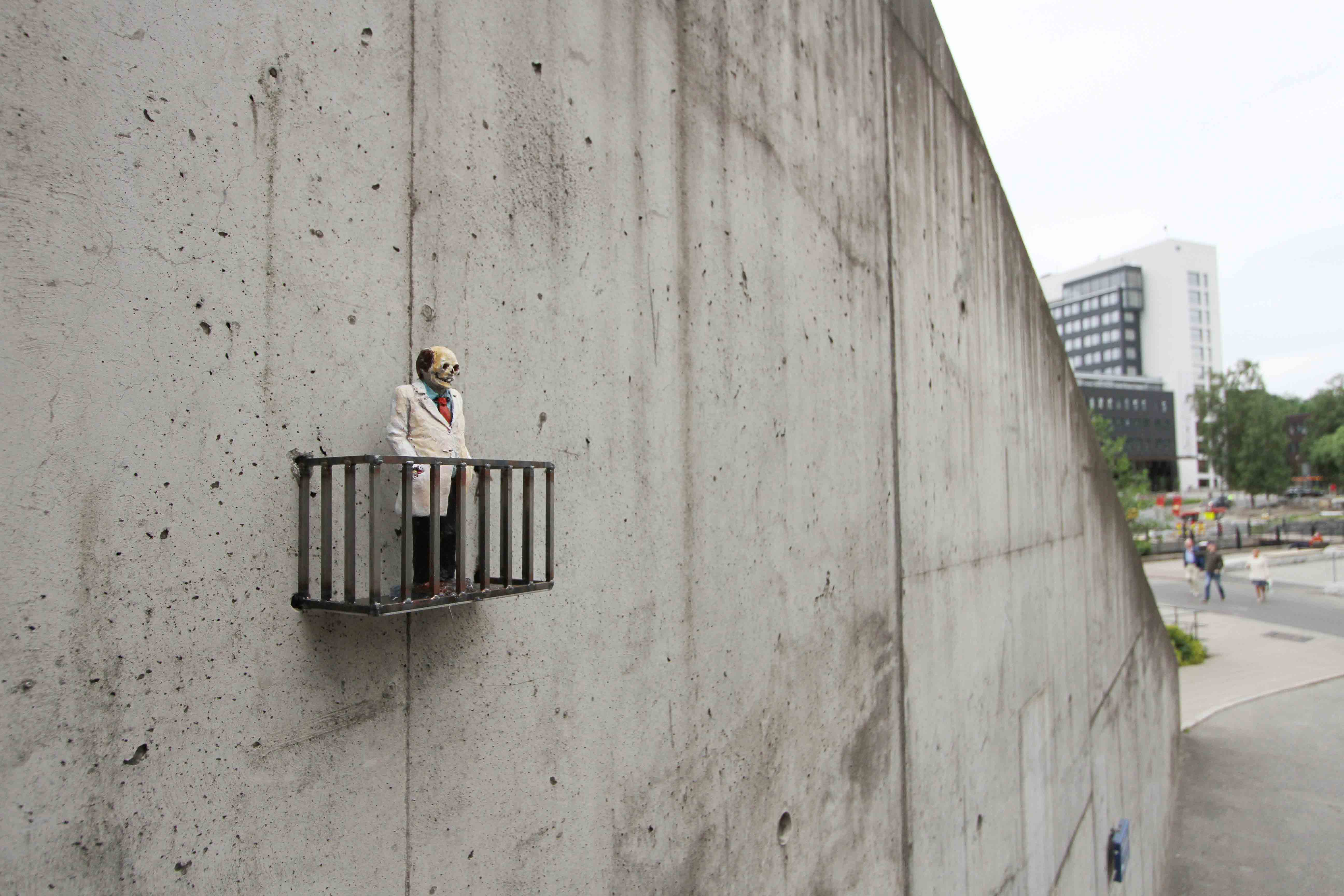 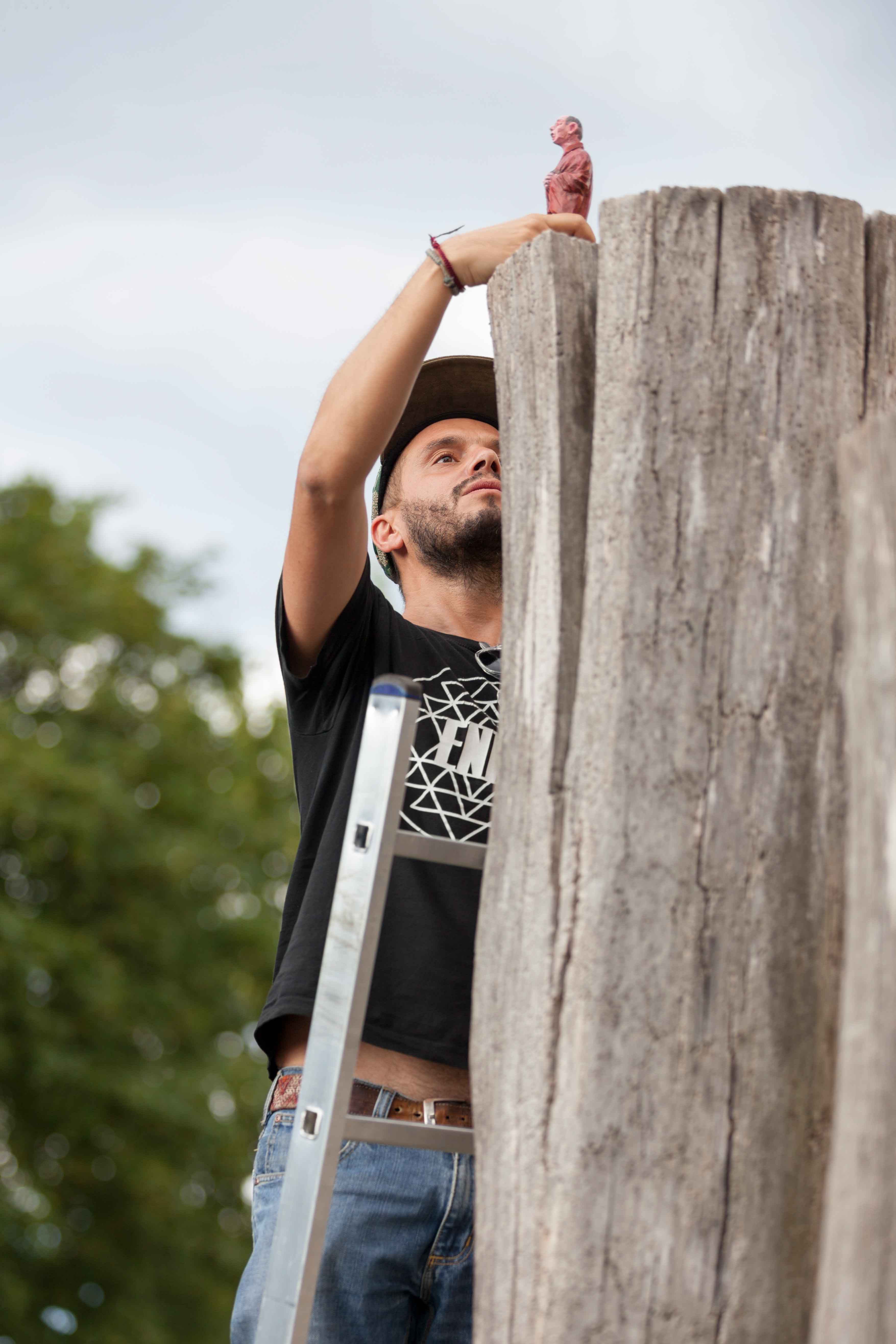 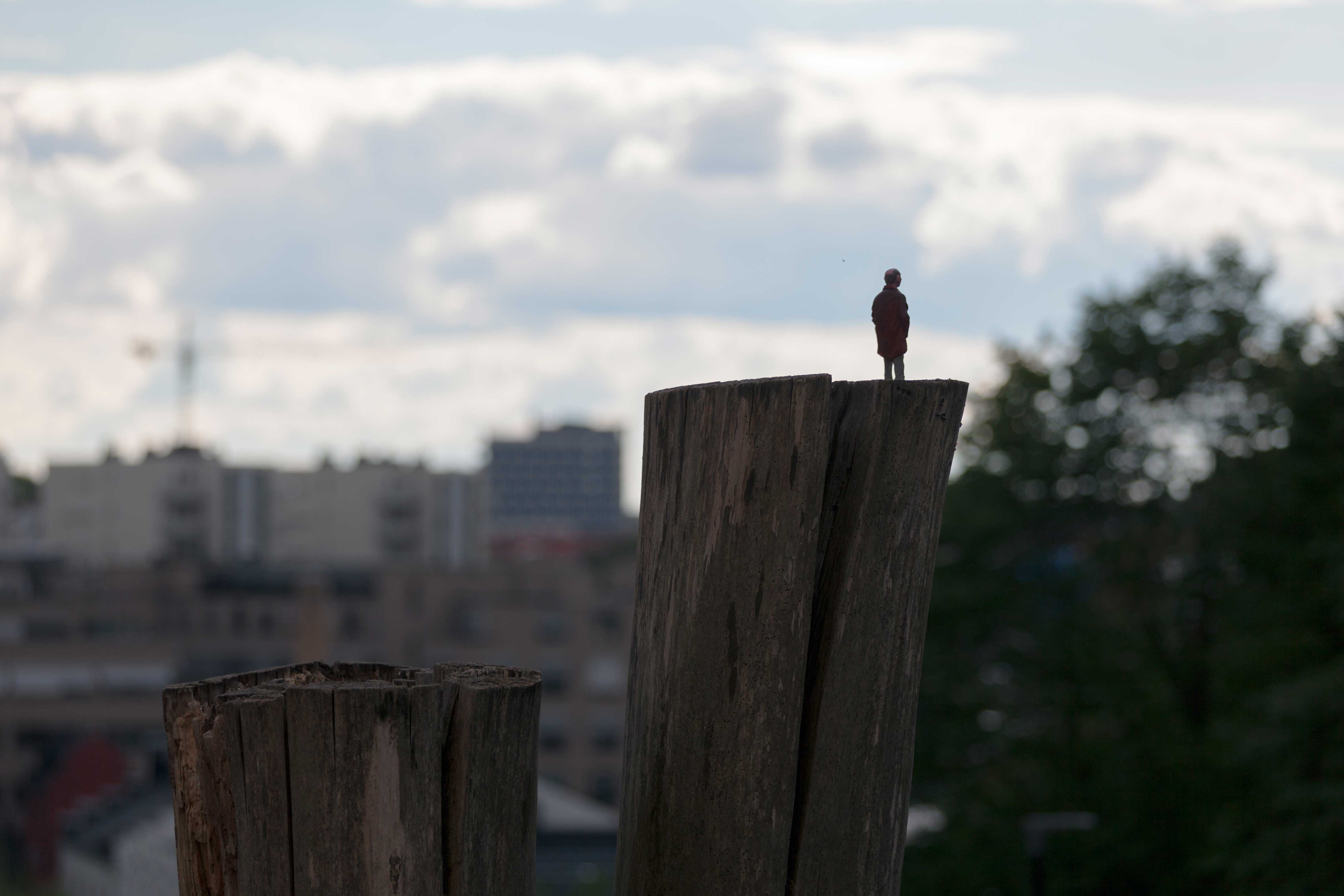