He further explains – “For me this work is about the tragedy of losing someone you love. Not just in the physical sense of death but also in the metaphorical way that romance has become such an artificial thing in recent years. Courtship used to be a craft, something careful and considered; marriage was an everlasting bond of trust and commitment. Today though, romance is comparable to a shop bought commodity – instantly attainable at the touch of a button or swipe of a screen. In a constant search for someone or something better, people treat others as if they were mere objects – infinitely attainable and instantly disposable.

With this new series of work I wanted to re-kindle the lost romance of a bygone era, back when, even in death, the memory of a loved one could last an eternity and a marriage went beyond just a symbolic gesture. For the show I want to construct a mini chapel where we can actually hold a real ceremony and a graveyard in which I want people to leave momentos to the people they have lost. If romance is truly dead, then I want to resurrect it for the modern age. The influence I’ve taken from pop-masters like Roy Lichtenstein allows my work to give the clearest possible narrative. At the same time, it offers something more, something beyond the surface of the work – a darker side to pop that resonates with society of today.” 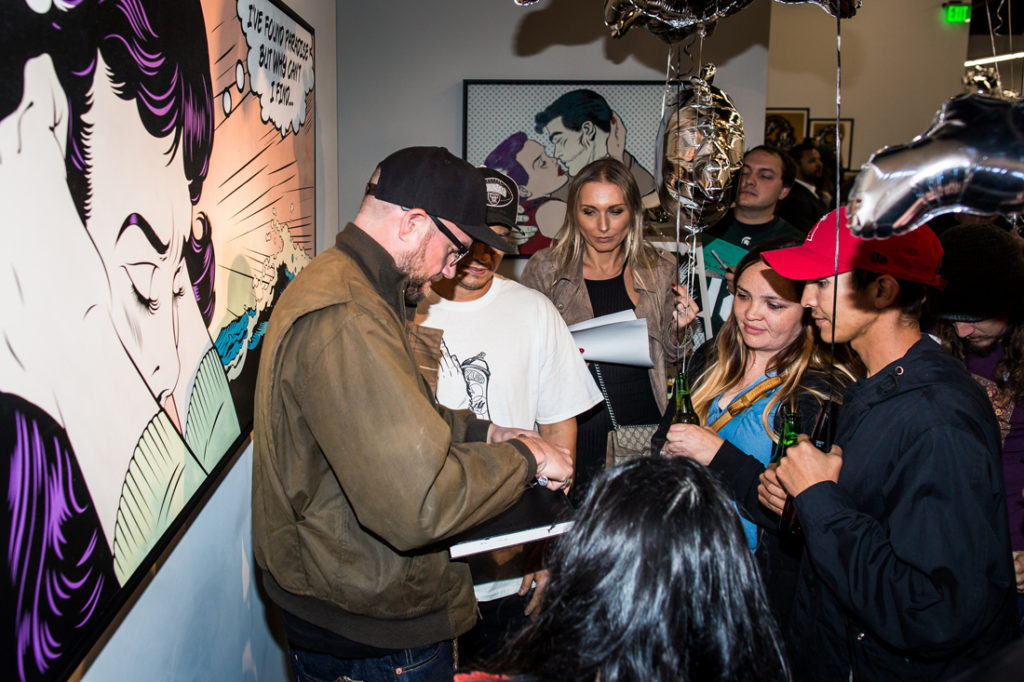 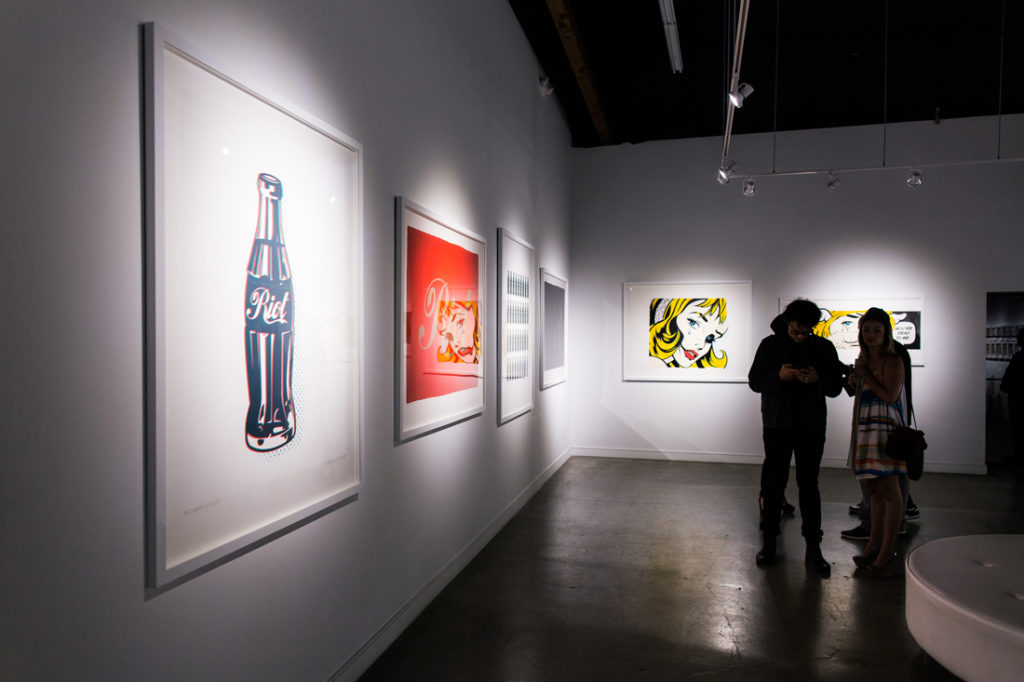 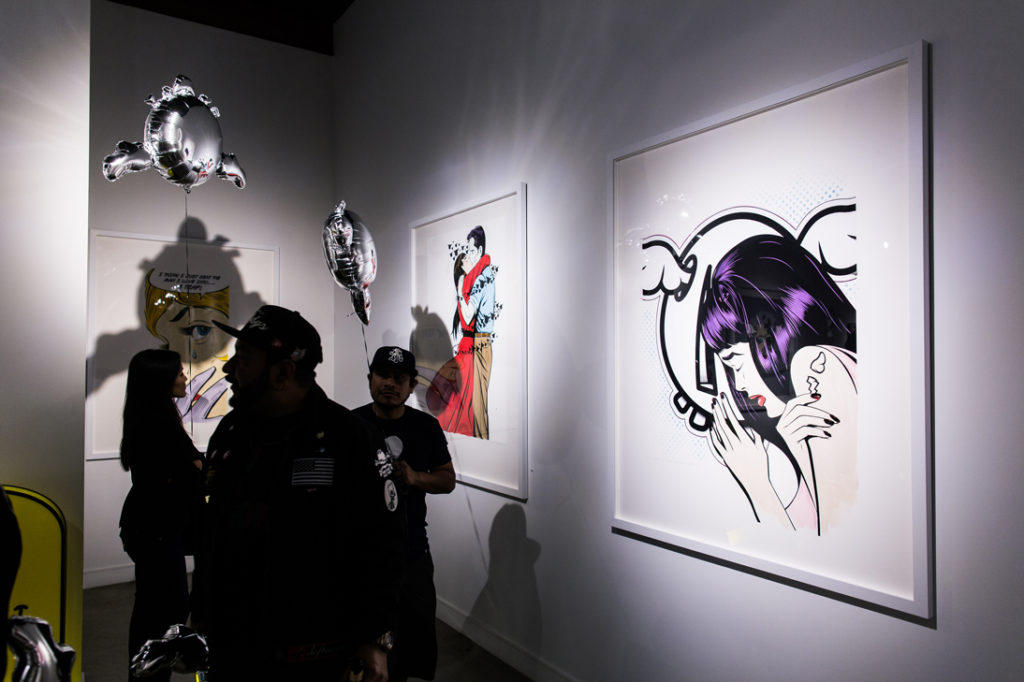 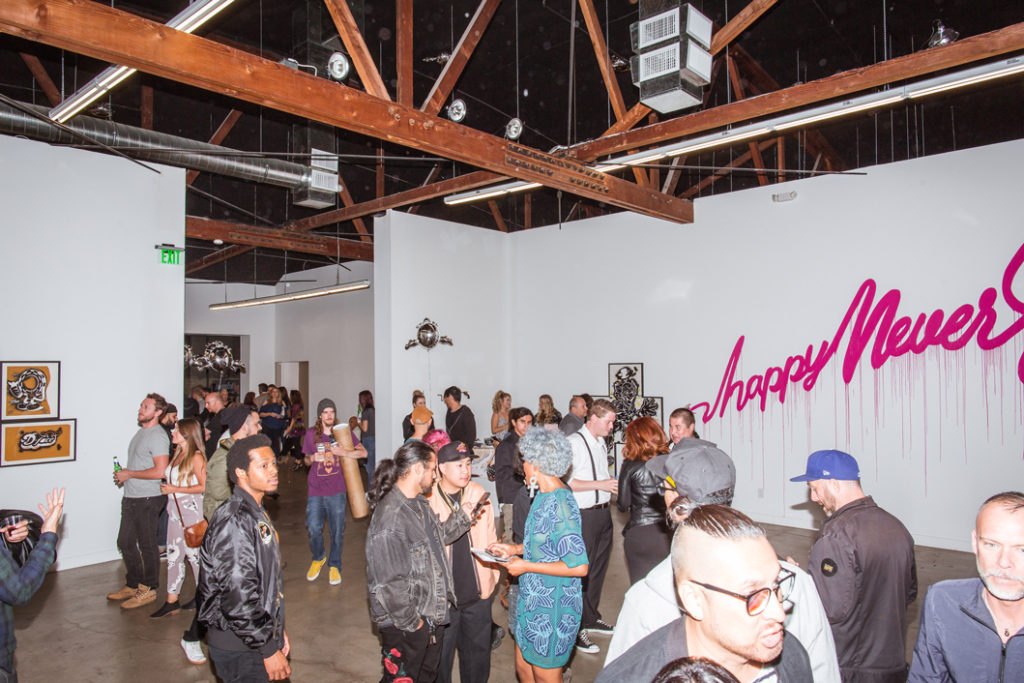 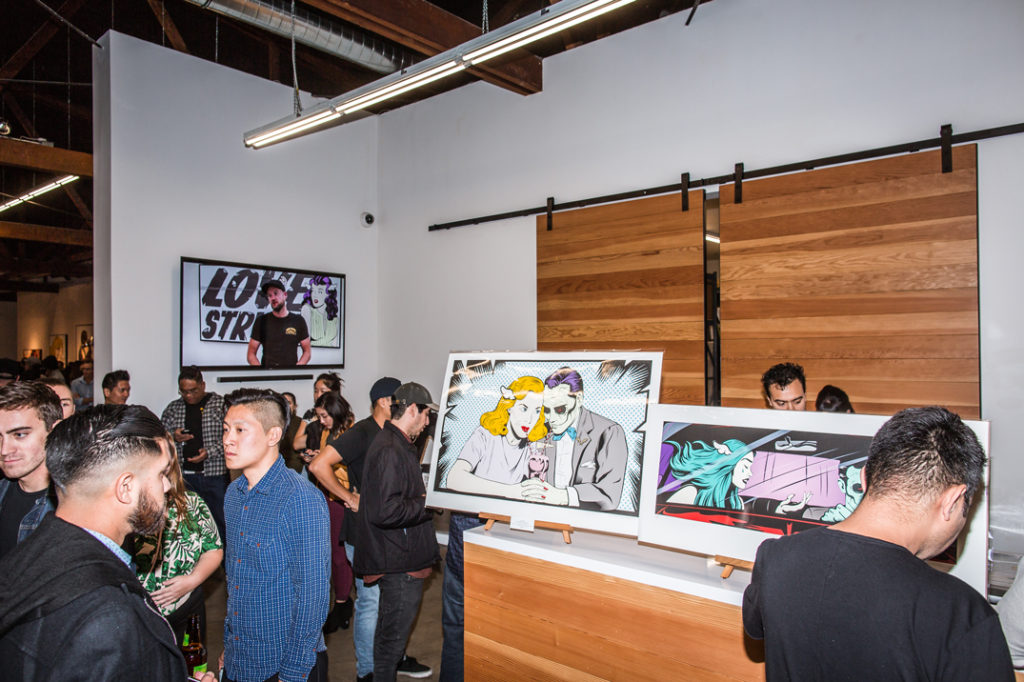 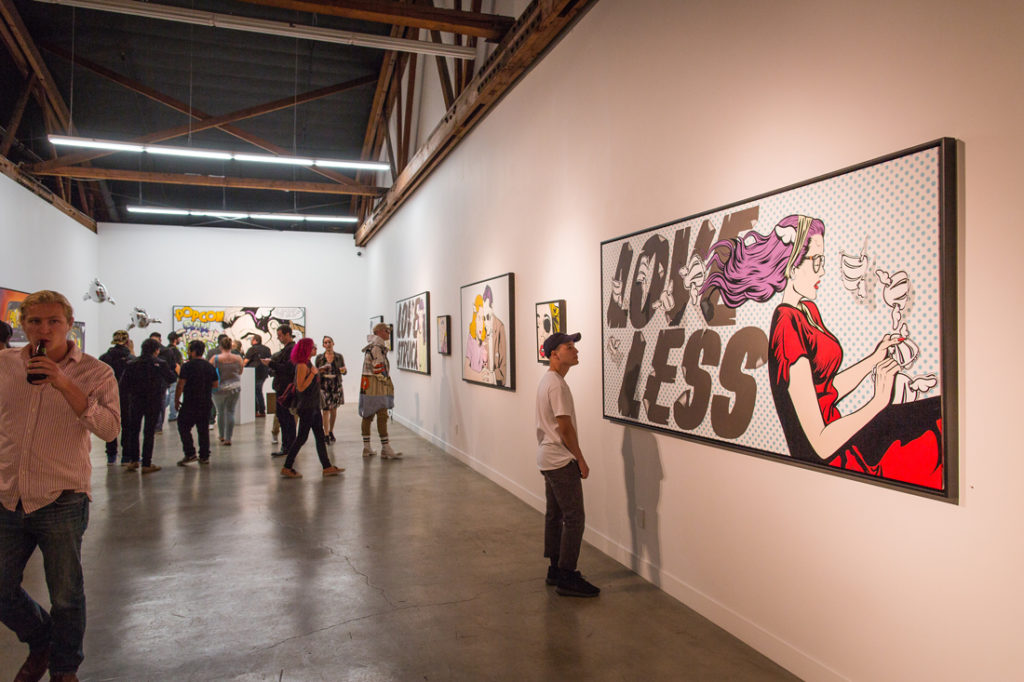 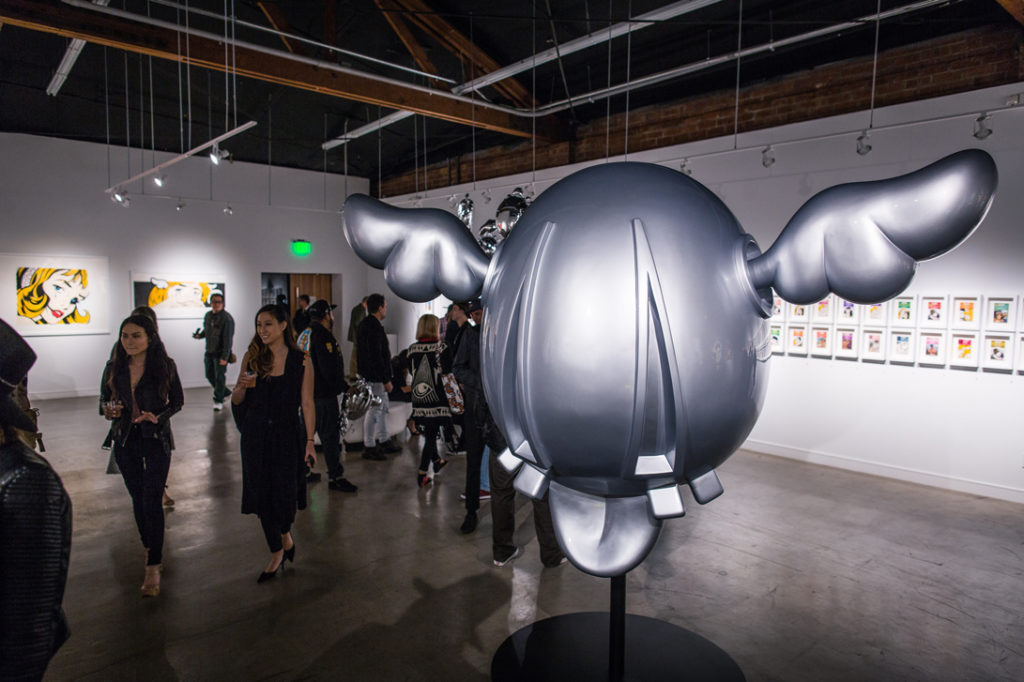 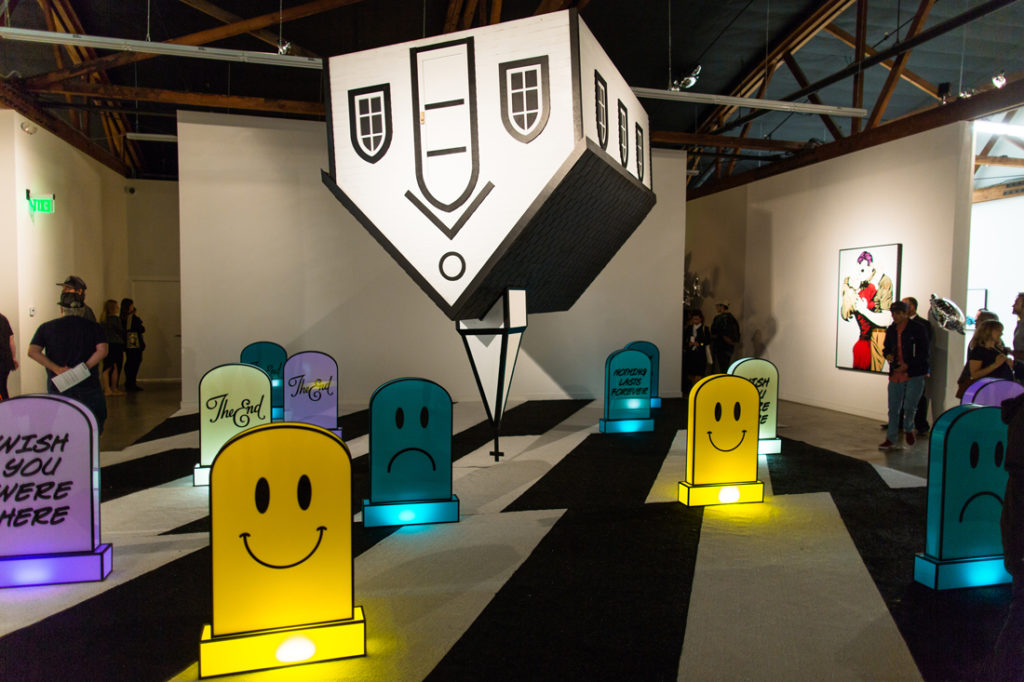