Polish artist Bezt, better known as part of the Etam Cru together with Sainer, is about to open his inaugural solo exhibition in New York City at Spoke Art, curated by Los Angeles-based gallery, Thinkspace. Opening on October 21st, Beautiful Mistakes will include a series of new paintings and drawings, mostly focused on portraying mundane characters and scenes with a subtle, surreal twist to them.

The work of Etam Cru has always had a notable melancholic tone to it, and Bezt is pushing this idea further with his new body of work. Juxtaposing saturated colors and vibrant patterns against an edgy narrative or a character’s mood, the works creates a familiar tension that anyone can identify with. Without any definite meaning or firm message behind them, the simplicity of compositions and quality of execution is what captures the viewer’s attention straight away. Once sucked in, Bezt hopes to trigger one’s curiosity to explain or understand the image and create their own story around these dream-like compositions.

In conjunction with the exhibition, Bezt will be painting his first mural in NYC as well as releasing a new screen print, two new giclee prints, and the a free mini print to the 1st 100 people that come to the opening. 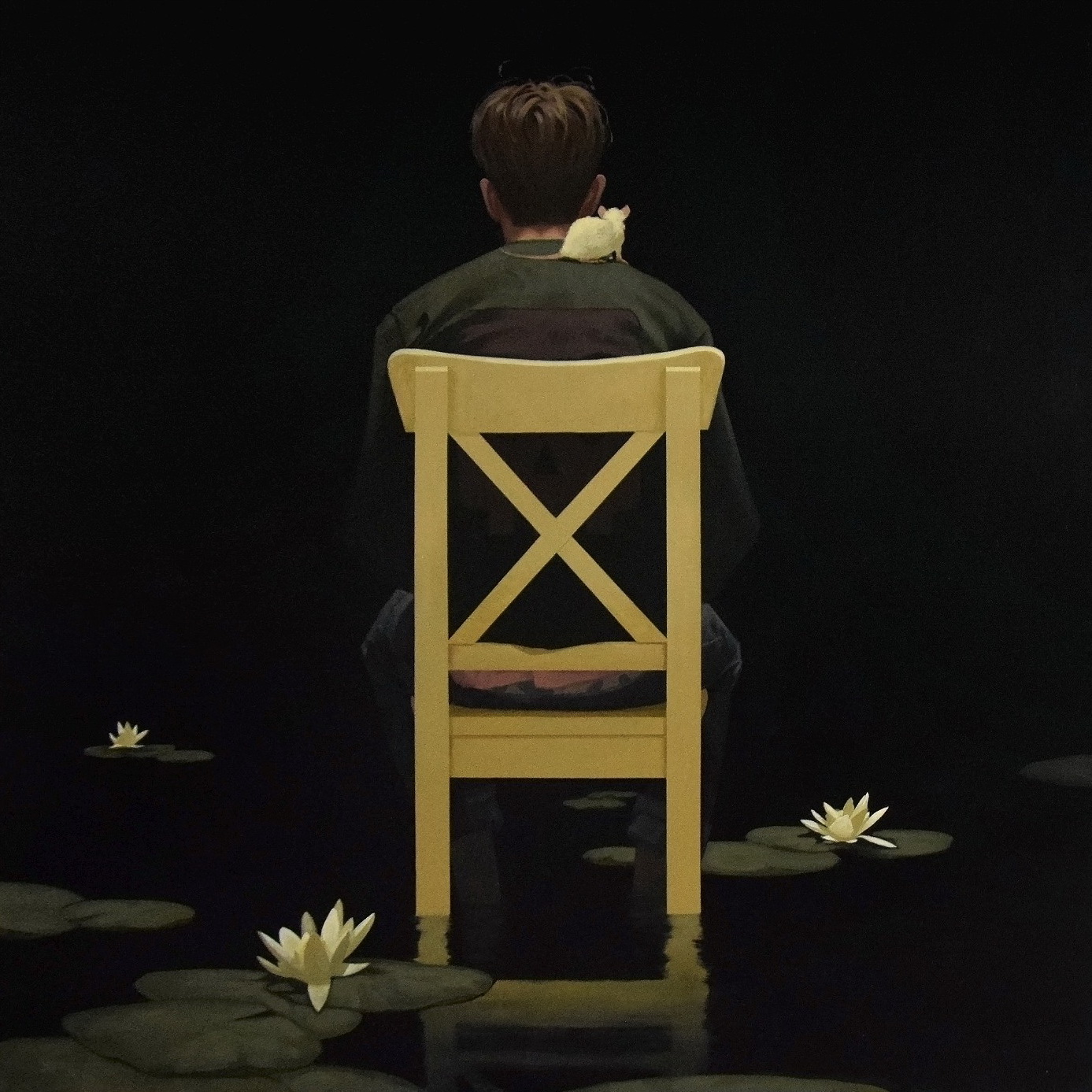 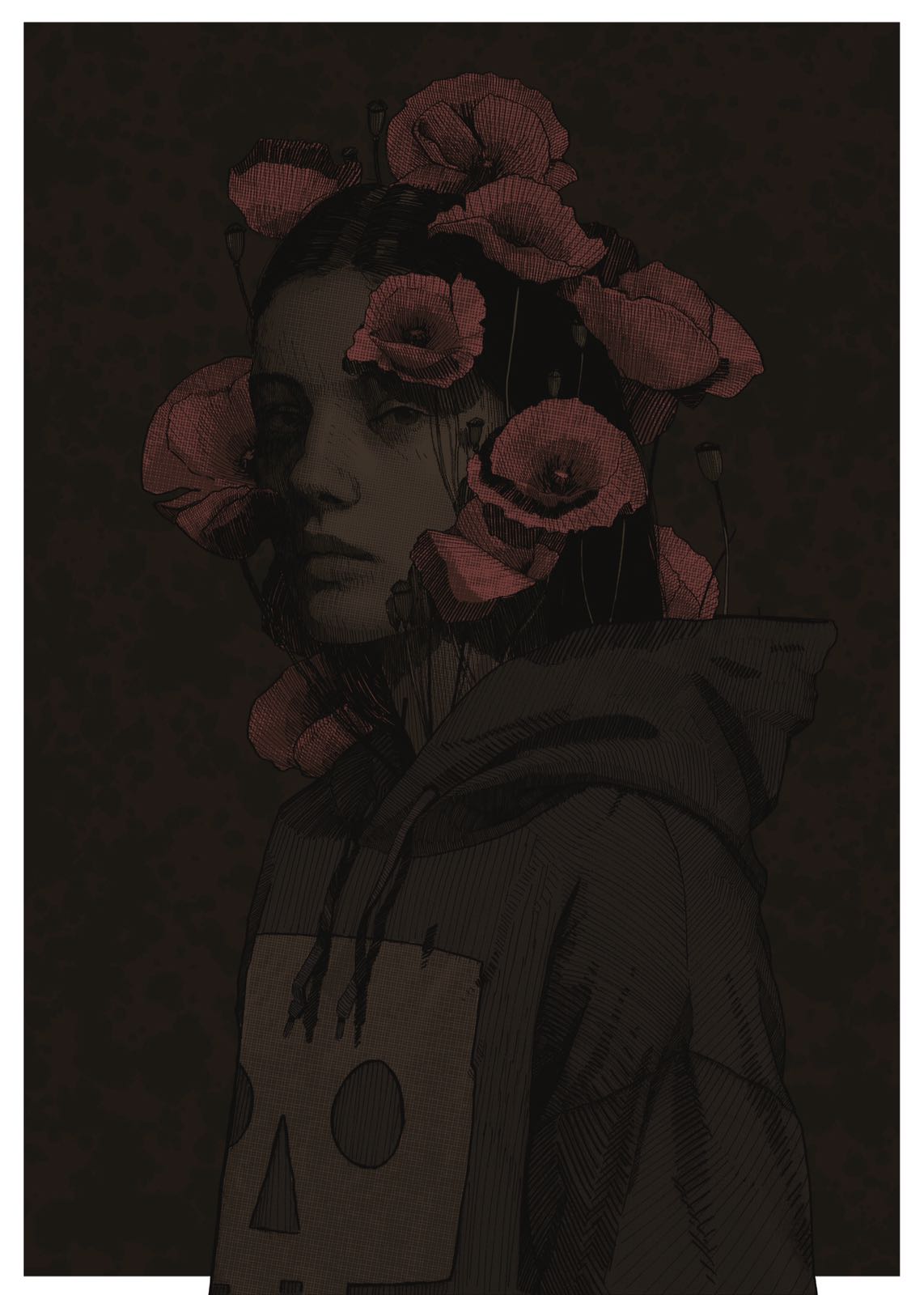 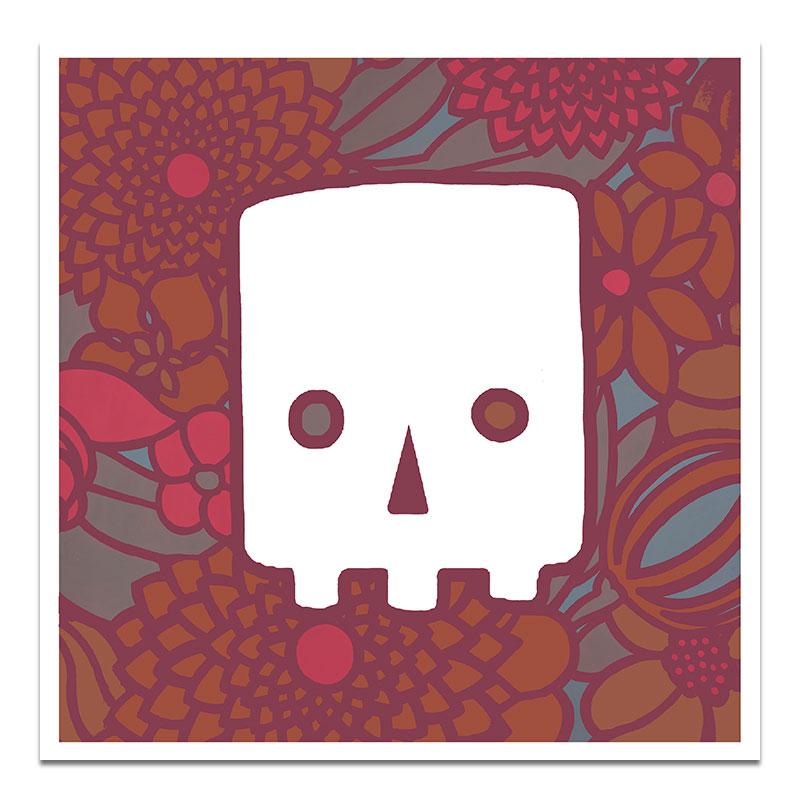