On November 4th Thinkspace gallery in LA will be opening Human (Nature), the first solo exhibition and full gallery takeover by internationally acclaimed Iranian artist-activist duo, Icy and Sot. For this landmark showcase the artists produced all new body of work varying in medium, techniques and aesthetics used, all focused on celebrating nature and human dependence on it.

Iranian brothers first arrived to US back in 2012 for their NYC solo show and used the opportunity to immigrate, settling in Brooklyn and continuing their artistic practice. After years of creating under the most restrictive circumstances of highly regulated and censored Islamic political regime, they were finally able to flourish creatively while absorbing the endless inspiration everywhere around them. The result are sincere and emotive works around the globe, speaking of poverty, homelessness, women’s rights, gun control, immigration, and climate change. Constantly working on more sophisticated ways to express their concerns and messages, the recent works evolved from elaborate multi-layer stencils to photo-based and sculptural works, as well as public interventions,  and site-specific sculptural installations. For their LA debut they chose to speak exclusively about the necessity of nurturing our environment, a standpoint that is somehow being questioned by the current US president and government. Through their sensible works they are commenting on the deleterious effects of human consumption and waste disposal issues, while pointing out the planet’s vulnerability and individual accountability. 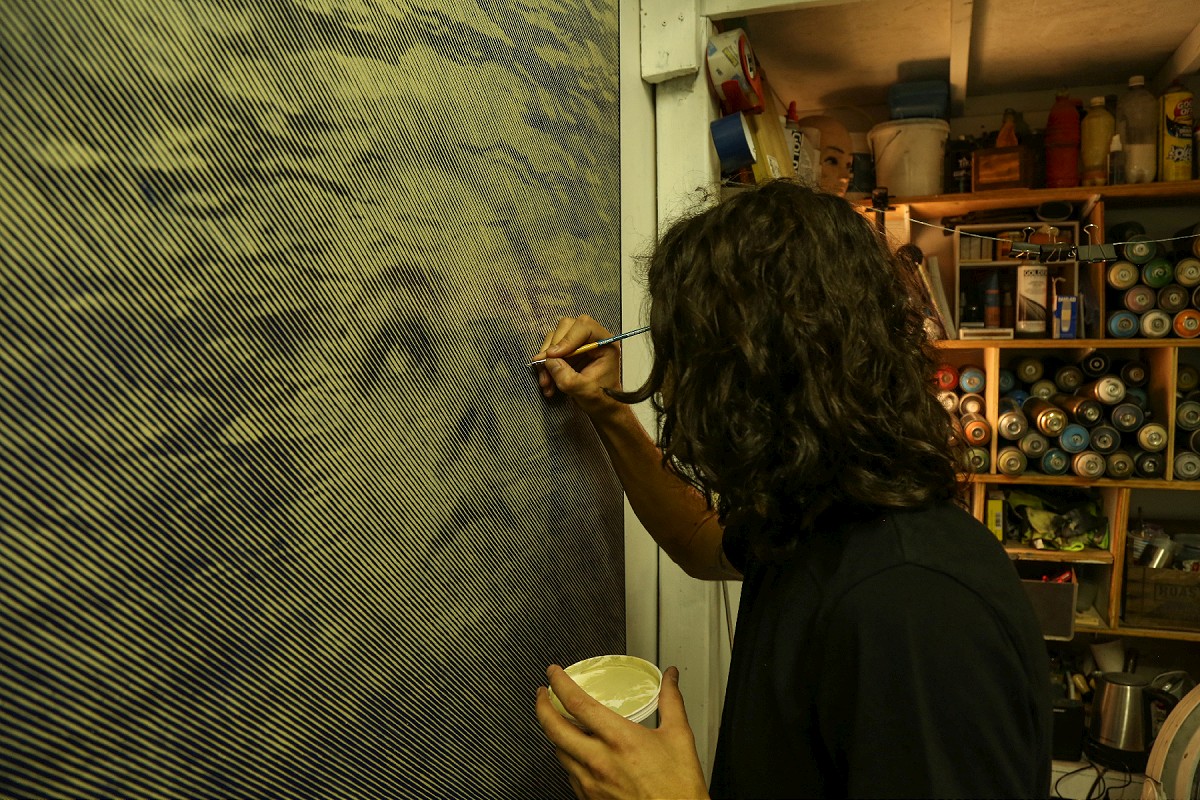 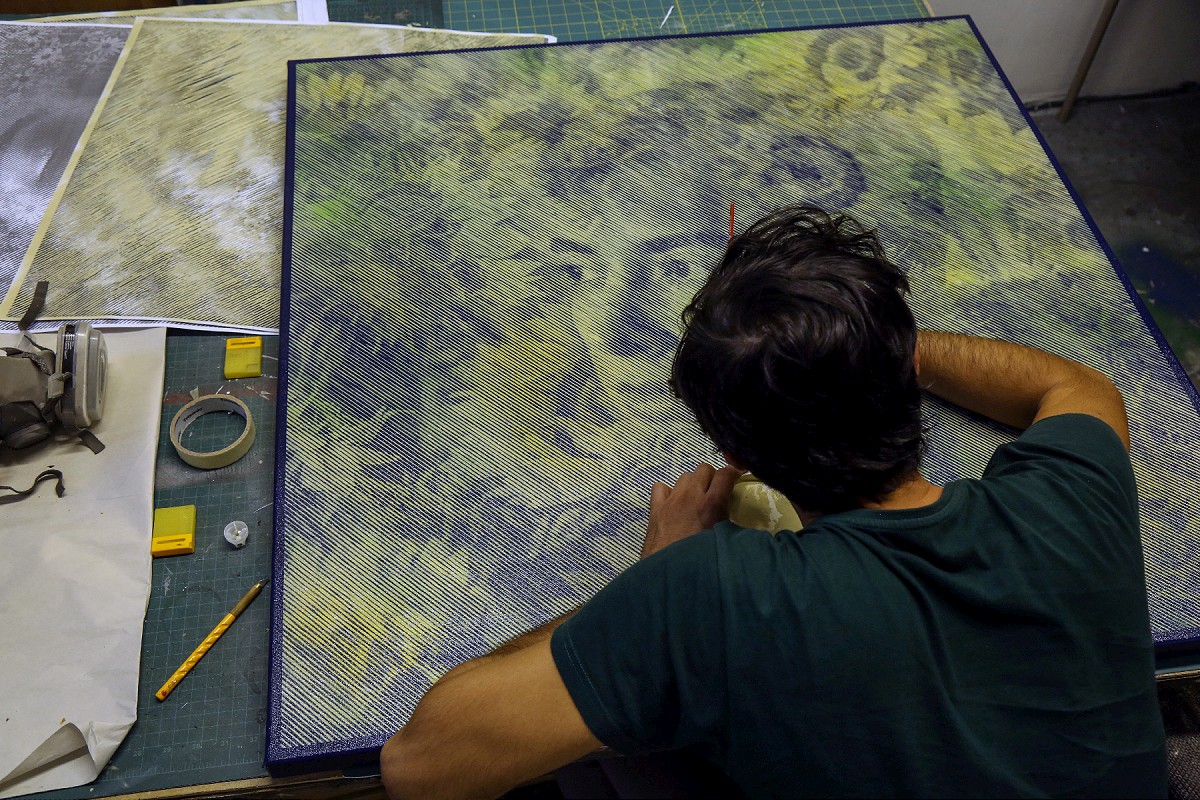 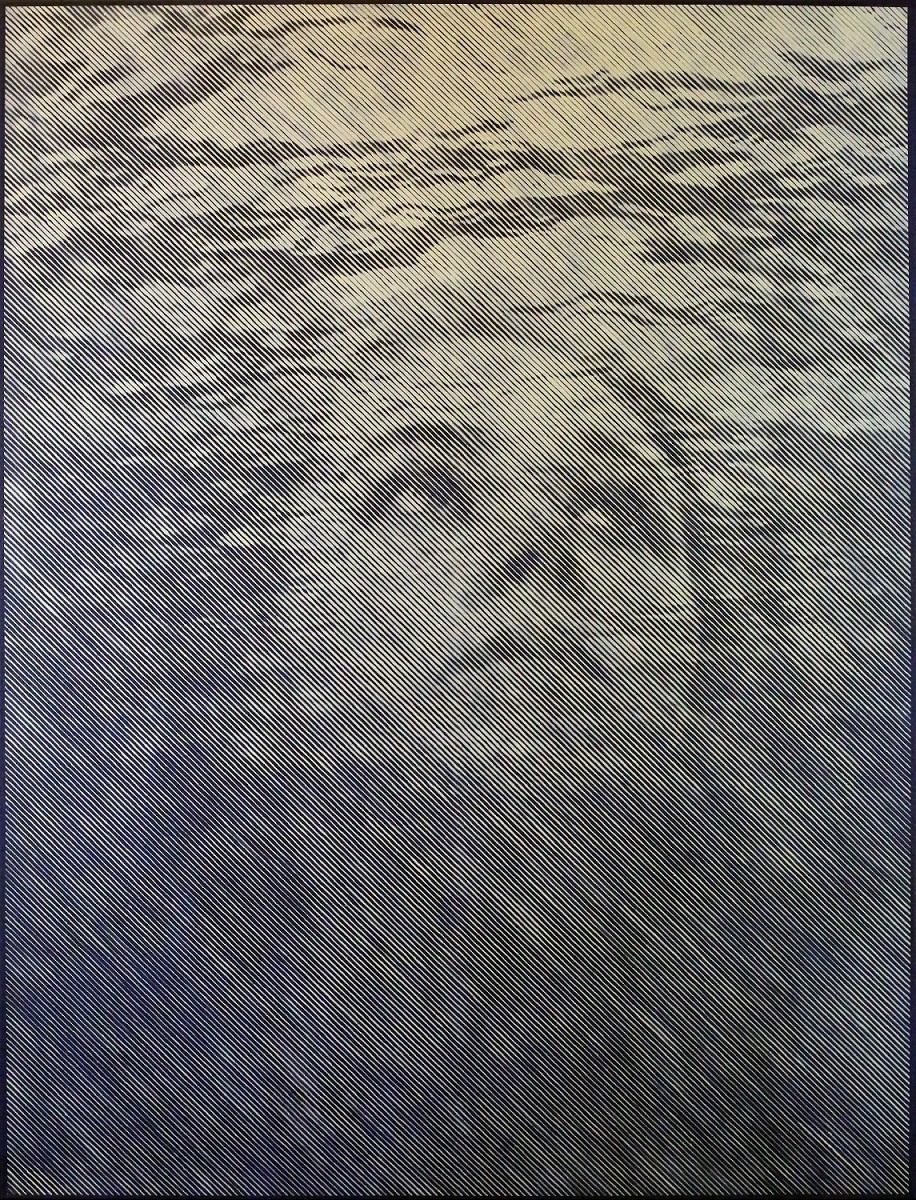 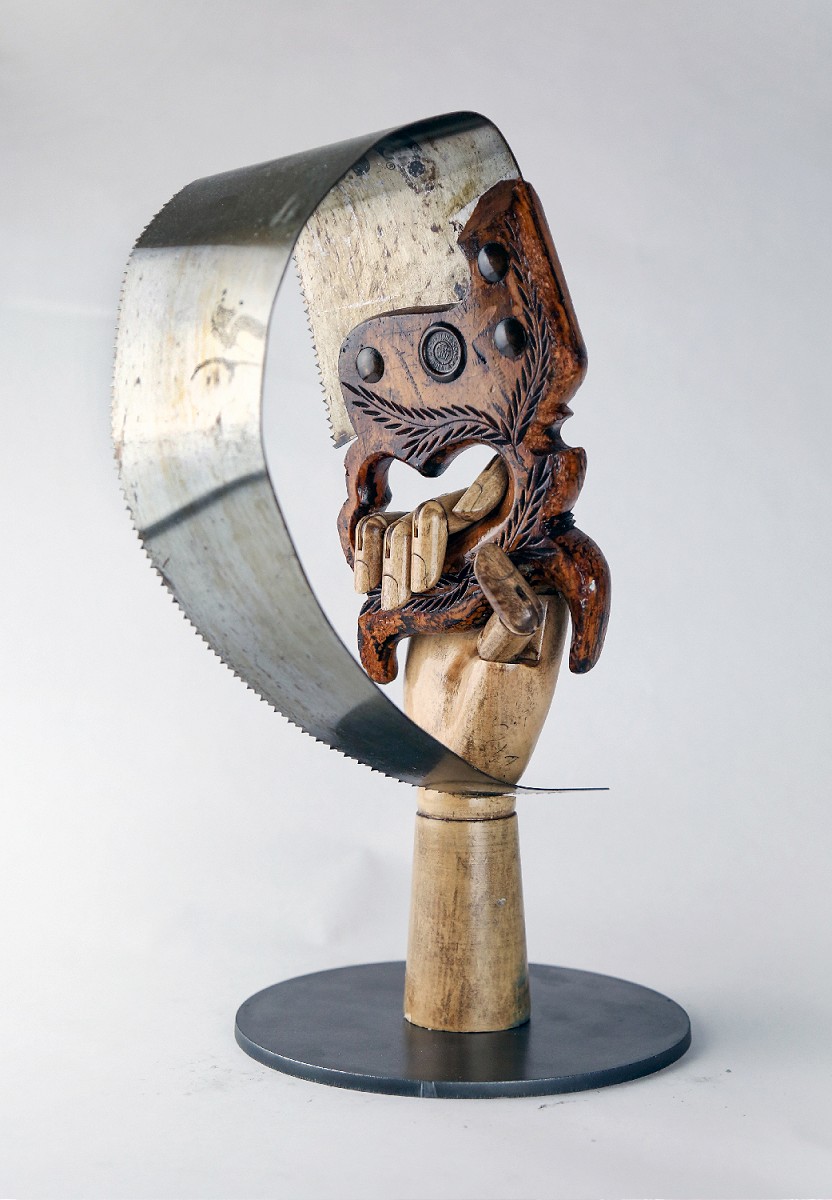 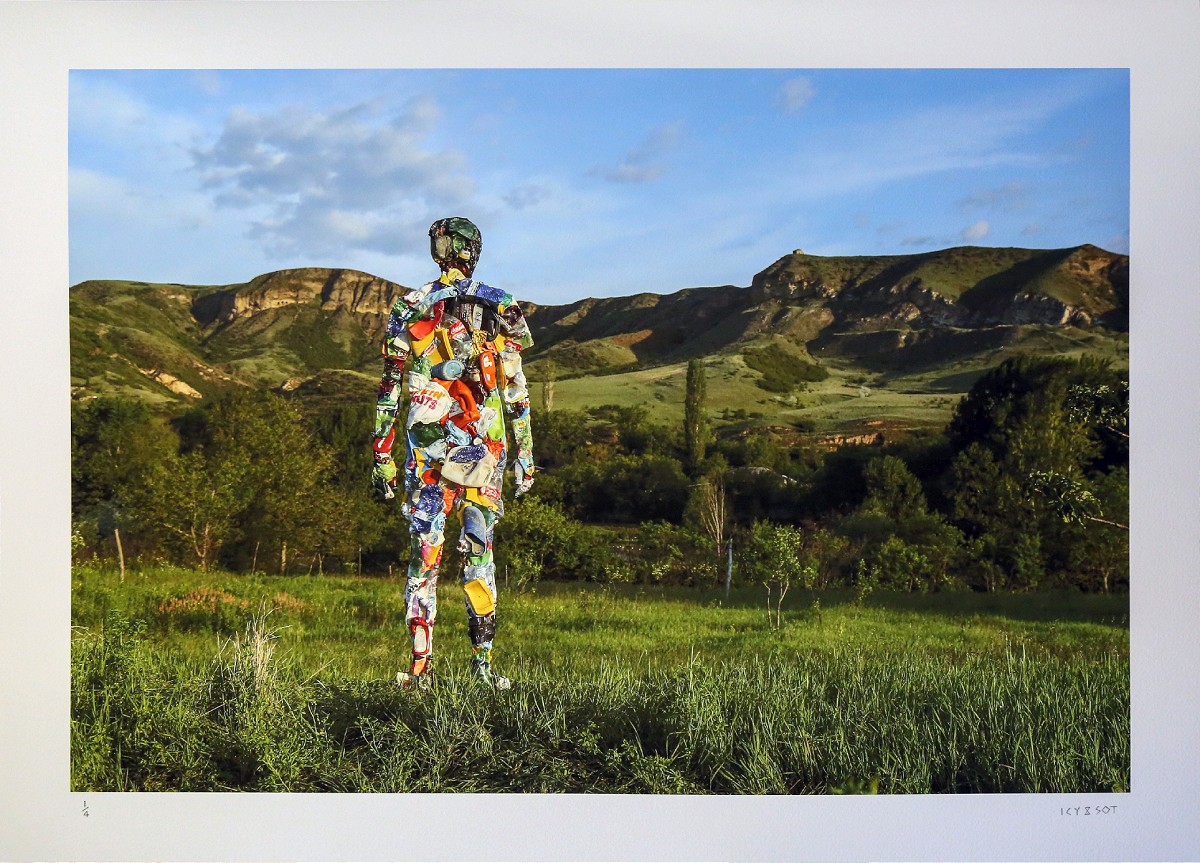