Returning to its home base after associated events last year in Washington D.C., Israel, California (Long Beach & San Jose), Worcester (Massachusetts), Guam, Seoul, Kobe, and Taiwan, the POW! WOW! crew will be kicking off the new year in Hawaii with the main festival from February 10th to 18th. Anchored by live mural painting in the Kaka’ako district of Honolulu, the event also will include a block party alongside the Honolulu Night Market, an exhibition curated by Thinkspace at the Honolulu Museum of Art, a print show with Detroit-based 1xRun, artist talks, screenings, foot golf tournaments with Kicks to the Pitch and Paradise Soccer Club, break dancing battles with UDEF, as well as concert with BAMP. 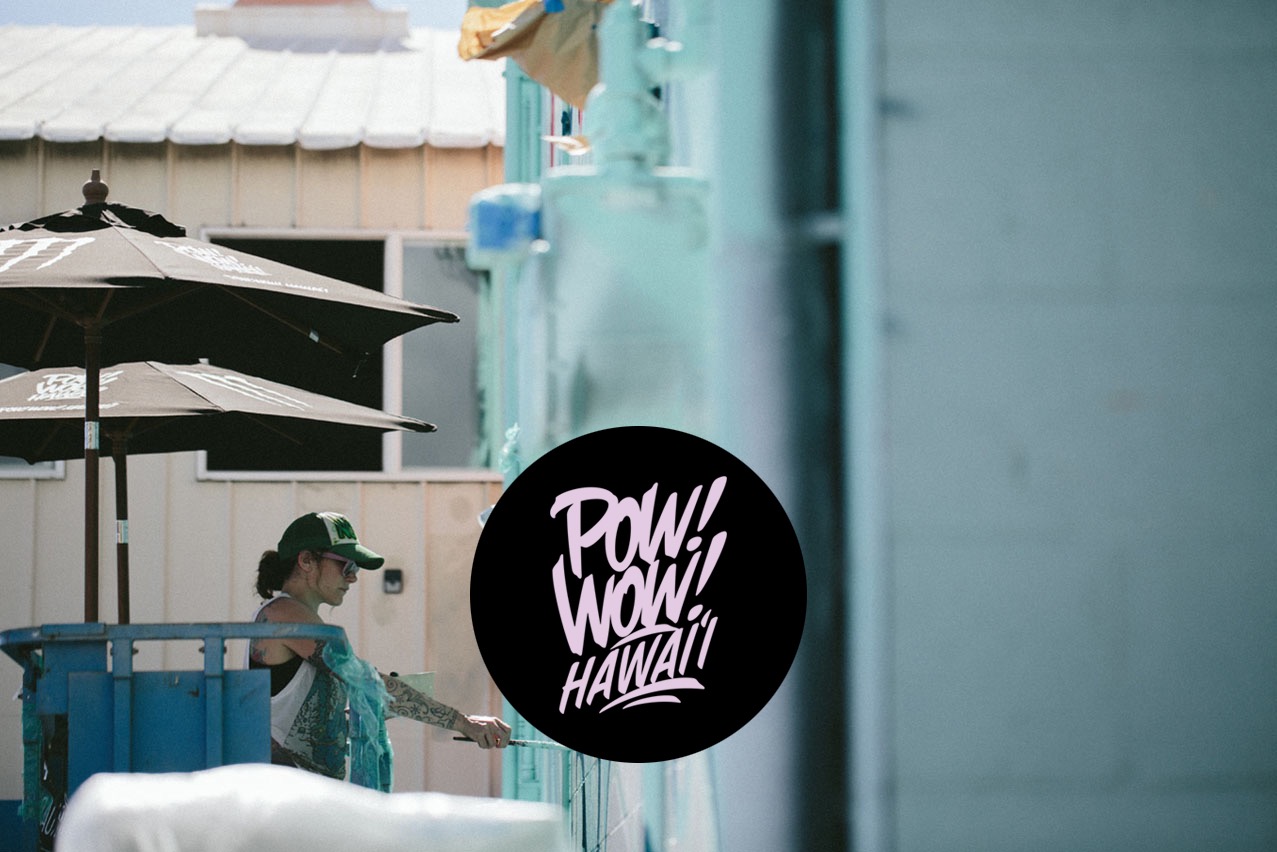 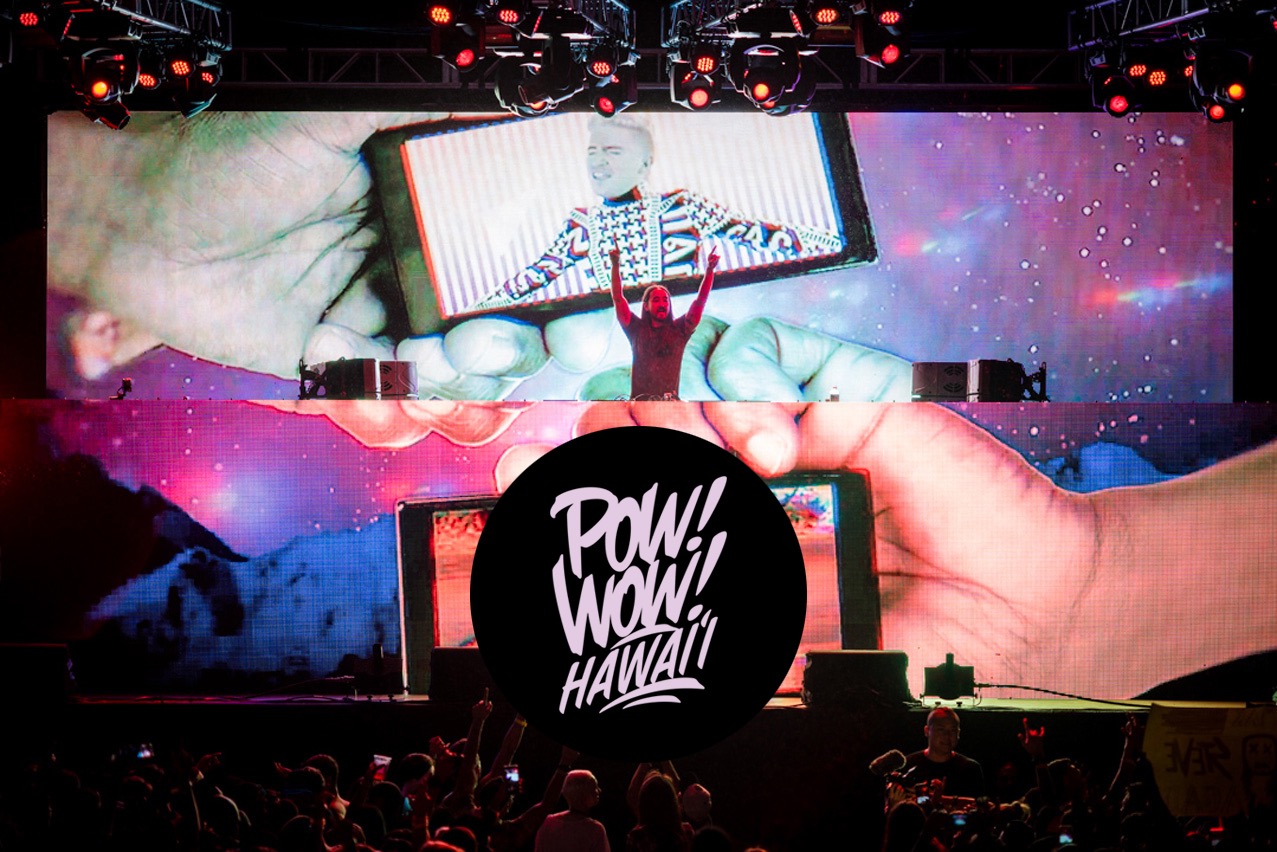 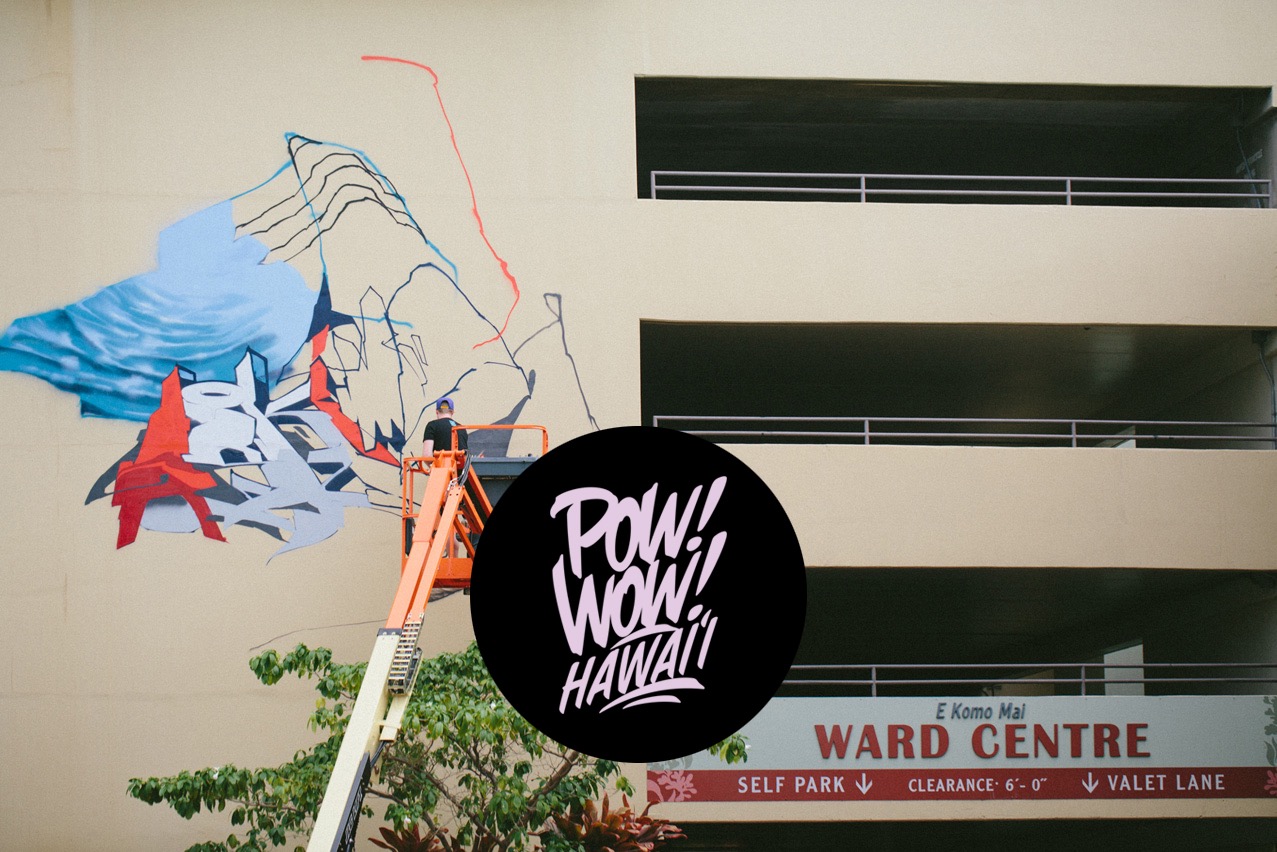 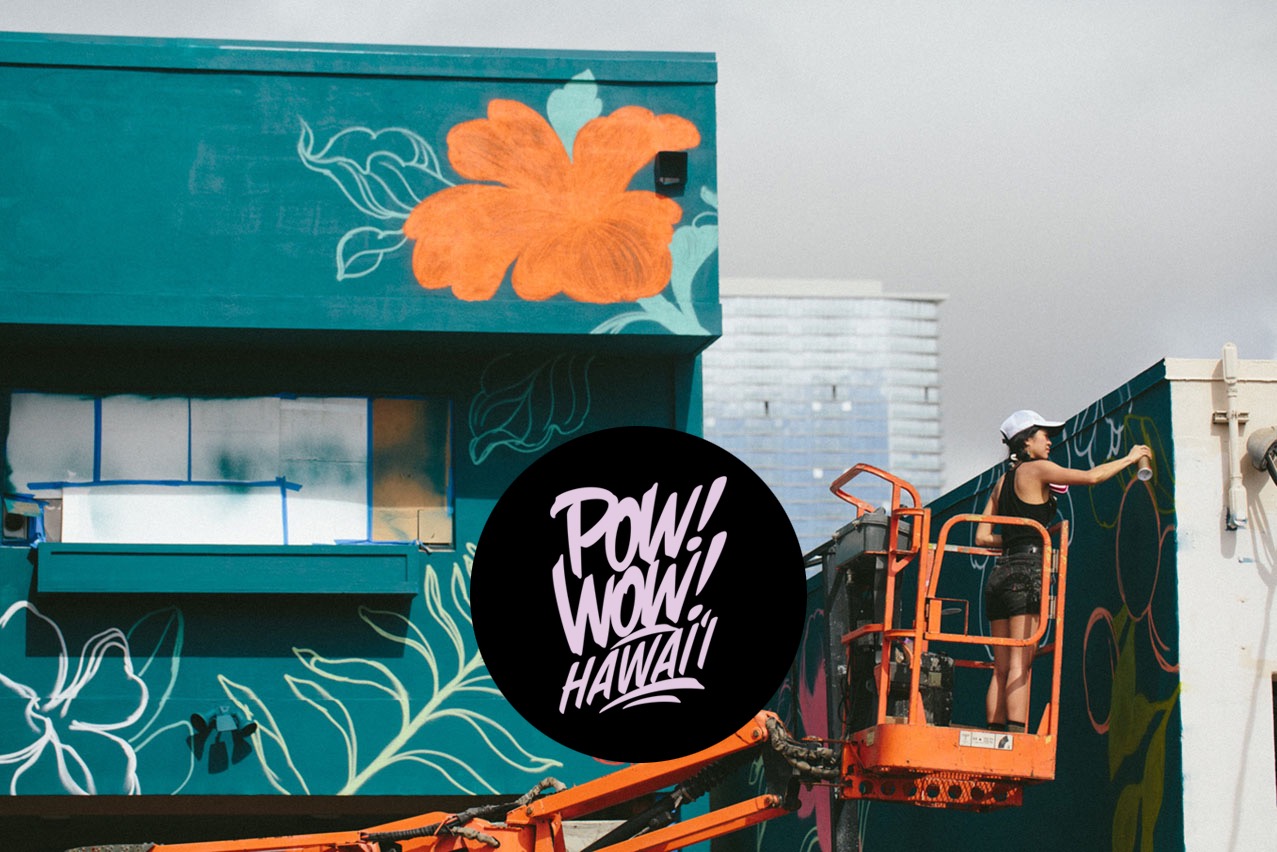 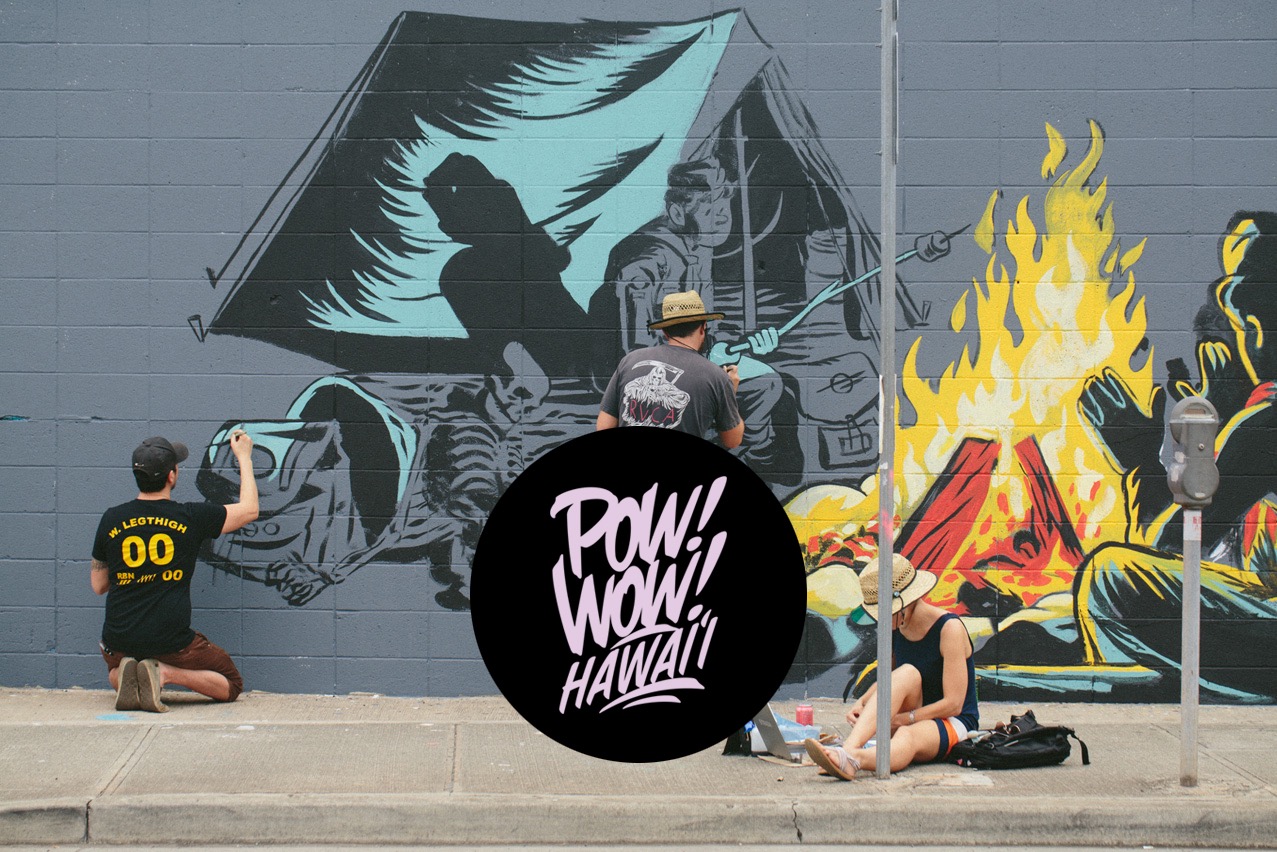 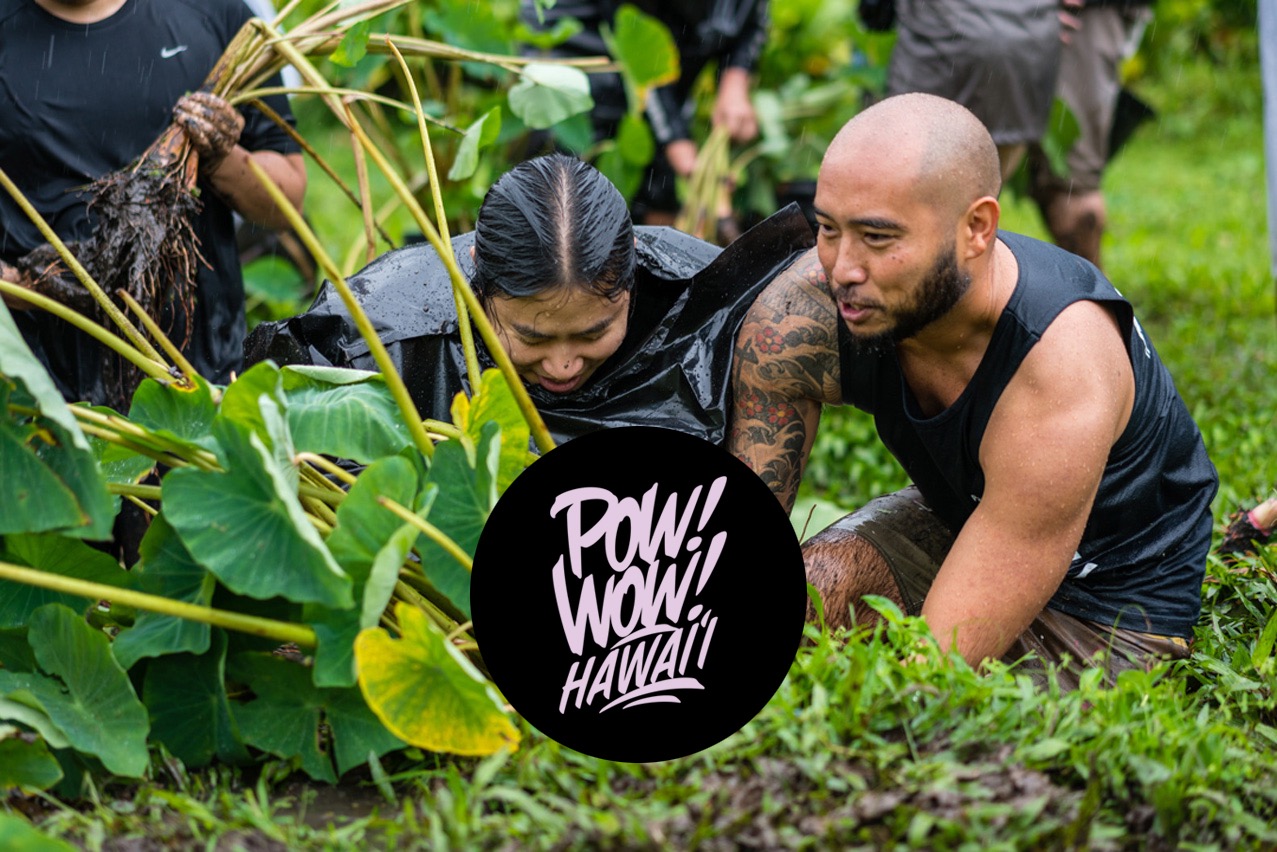