Starting tonight (February 2nd), Galerie Droste will be opening a two part exhibition entitled Art Is Where The Heart Is with volume two opening on February 15th. Heading to Paris (12 rue Commines, 75003) for the showings, the Wuppertal, Germany-based gallery has assembled an interesting list of artists who have made their names on the streets and transitioned to the more traditional art world with the first set of participants more rooted in the graffiti scene and the second set of artists focused on a more figurative mode of expression.

Seen here is a new piece for the show from Super-A from his recent “Trapped” series of works where his more photo realistic characters can be seen peaking out from inside cartoonish outsides that gradually unravel. 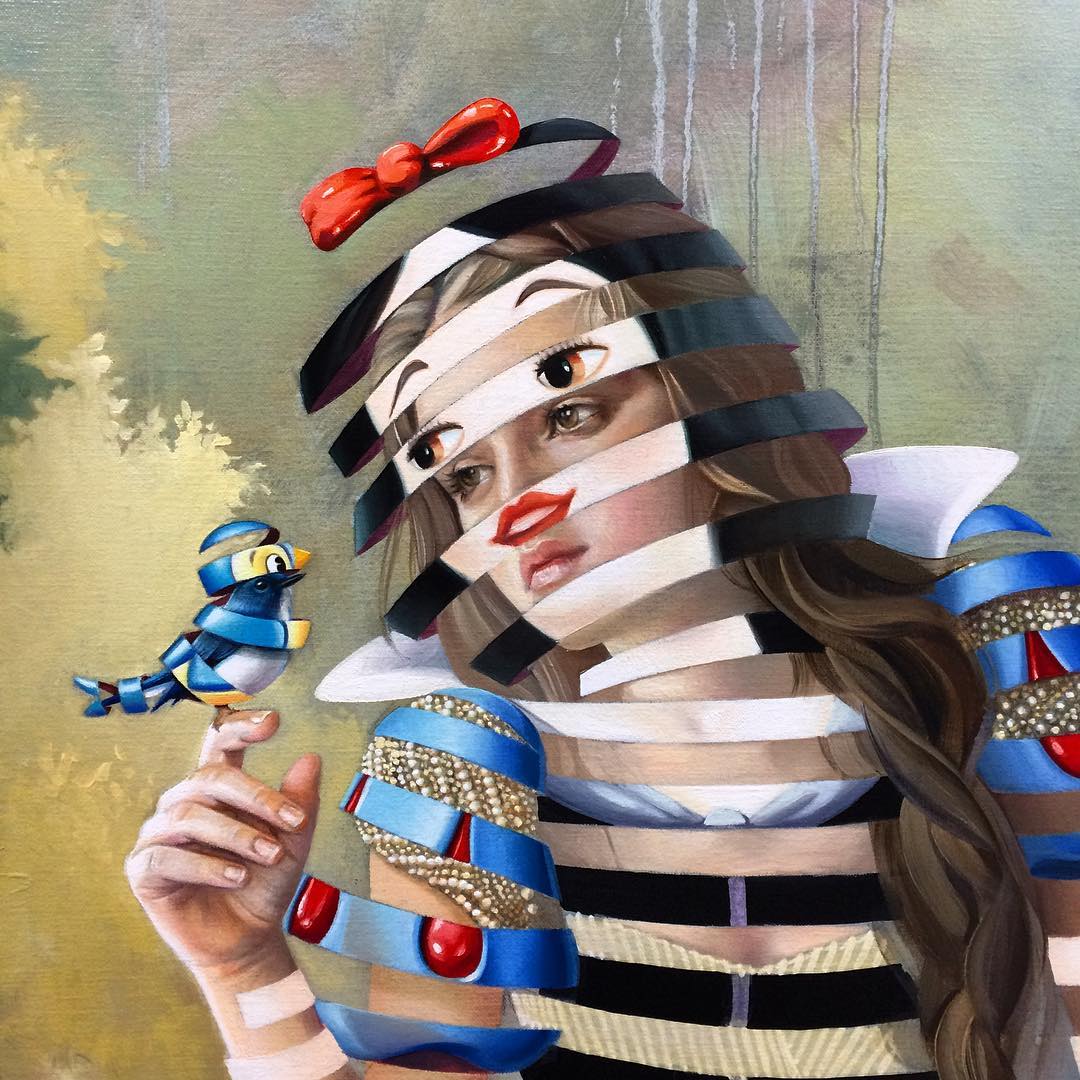 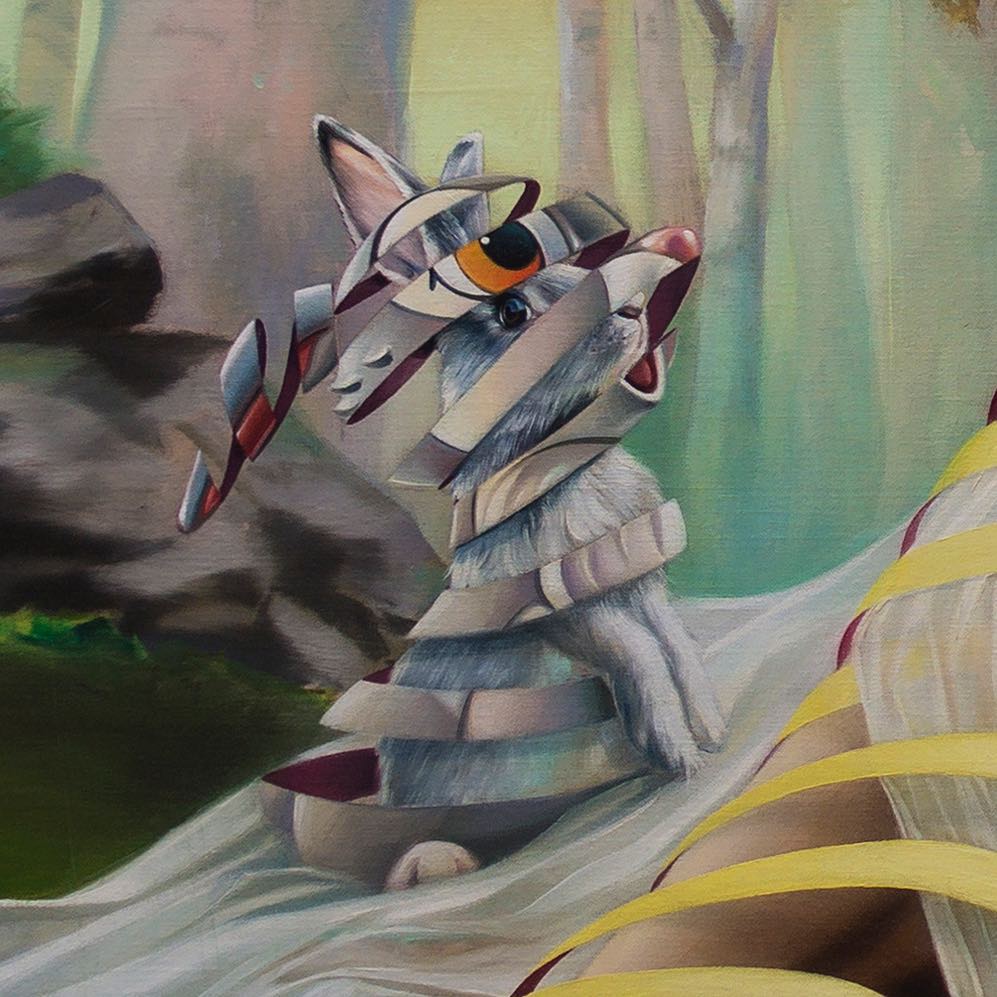 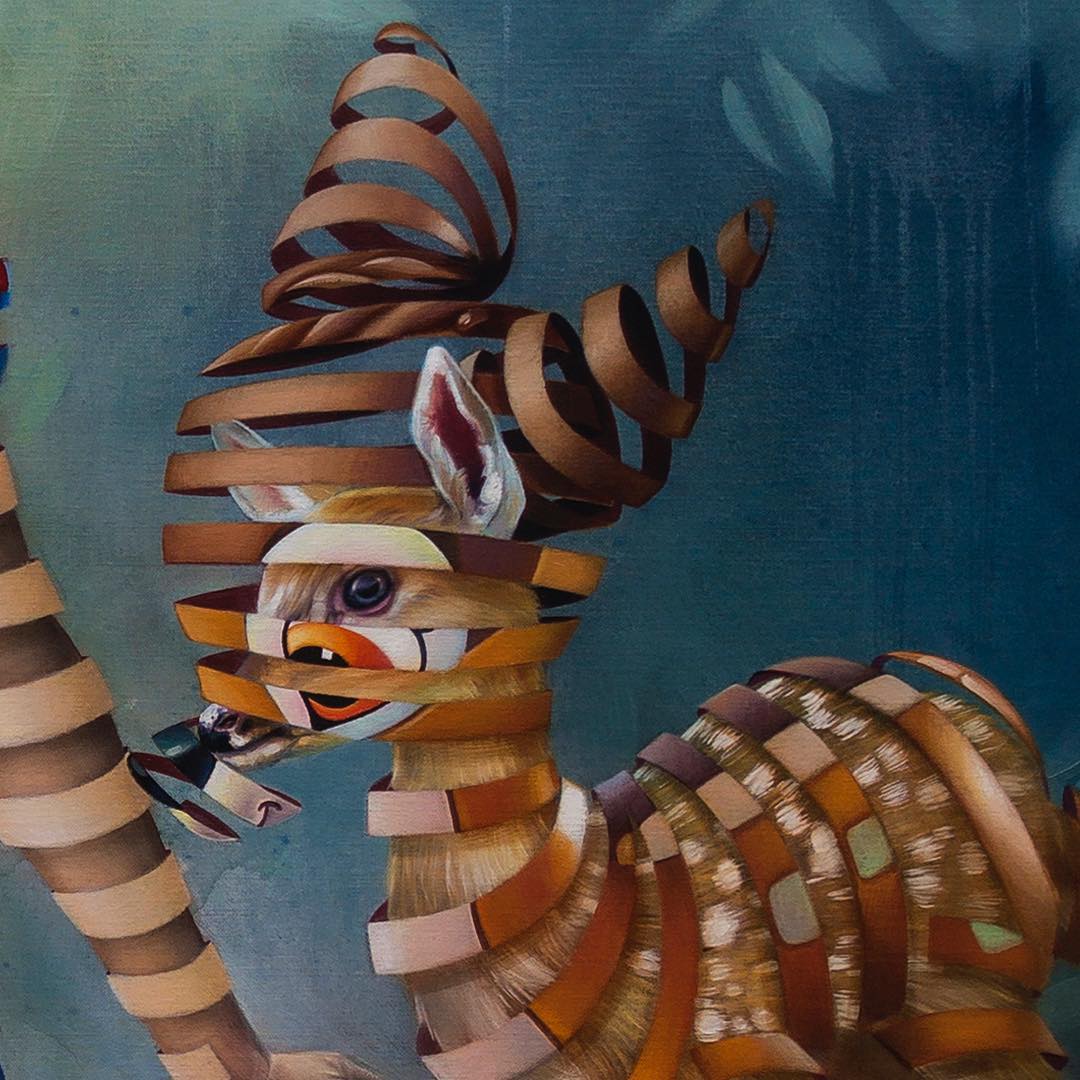