Last week, Galerie Perrotin opened a solo show from Madsaki entitled French Fries with Mayo, the first time the Japanese artist has exhibited in Paris. On view are mostly pieces featuring his wife as his muse and pieces from his signature Wannabe series, crude imitations done in spray paint that initially can be be seen as critiques on masterworks from art history, but in actuality are his “attempts to use laughter and humor as both distraction and therapy for his internal turmoil.” To prepared for the exhibition, he visited French museums and picked masterpieces from artists like Gauguin, Monet, Manet, Delacroix, Ingres, and more to remake in his distinctive style (see here, here, here & here).

He further explains “This solo exhibition in Paris means a lot to me. Mr. Perrotin enjoys my Wannabe pieces and suggested that I revisit French classic painting through this new series. So, I went ahead and picked masterpieces by great artists found in French museums, including Gauguin, Monet, Manet, Delacroix, Ingres and so on. I can usually work rather quickly, but not always. For example, Napoleon Crossing the Alps by Jacques-Louis David took a lot of freaking time! I can’t just fake it! I’ve got to really dig into each composition and put a lot of layers of colors. I use the nozzles of various spray cans to get different effects and also make my own customized caps. When the canvas is relatively small, I sometimes use both hands. I actually made The Cardplayers by Cézanne by spraying two cans at the same time.” 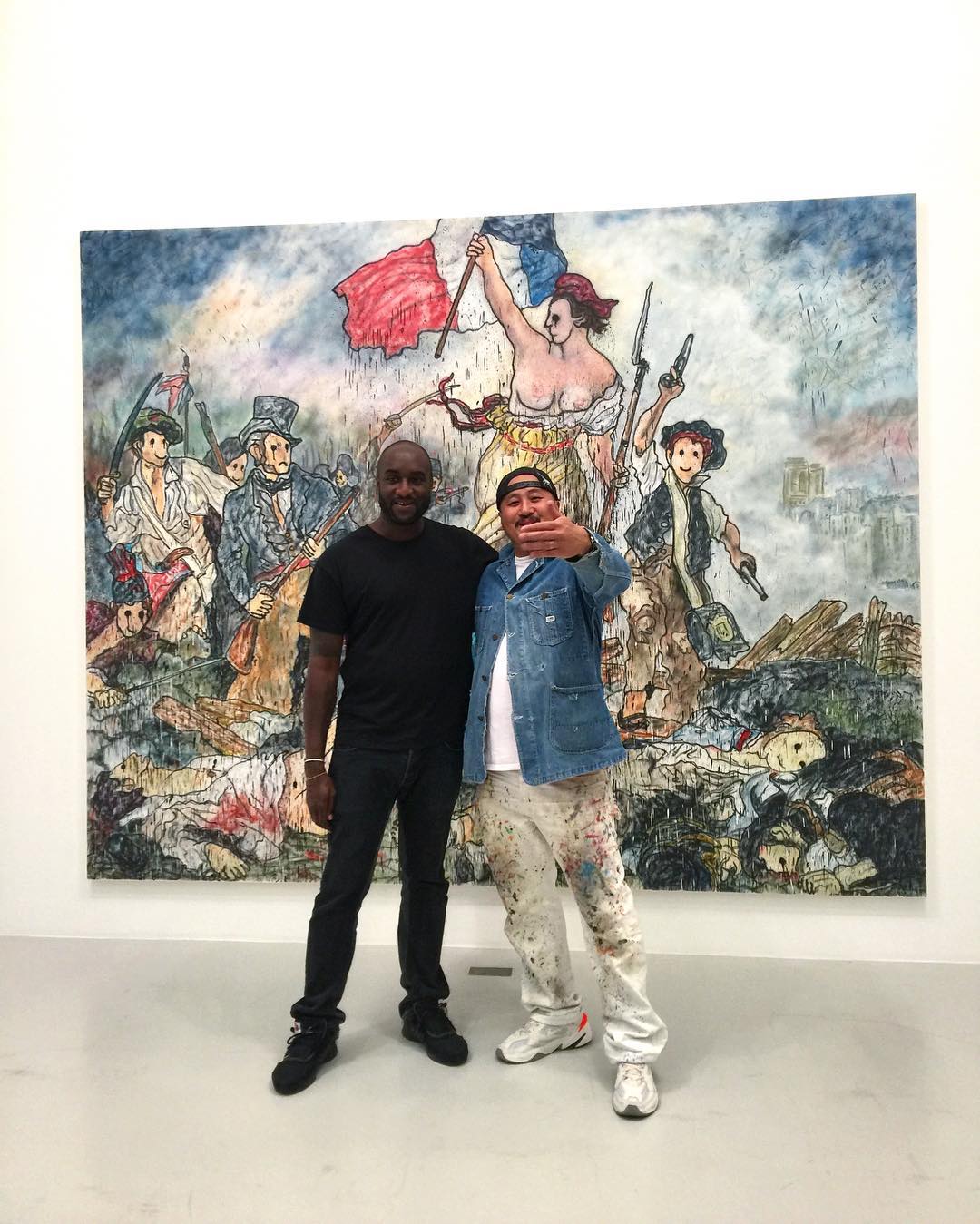 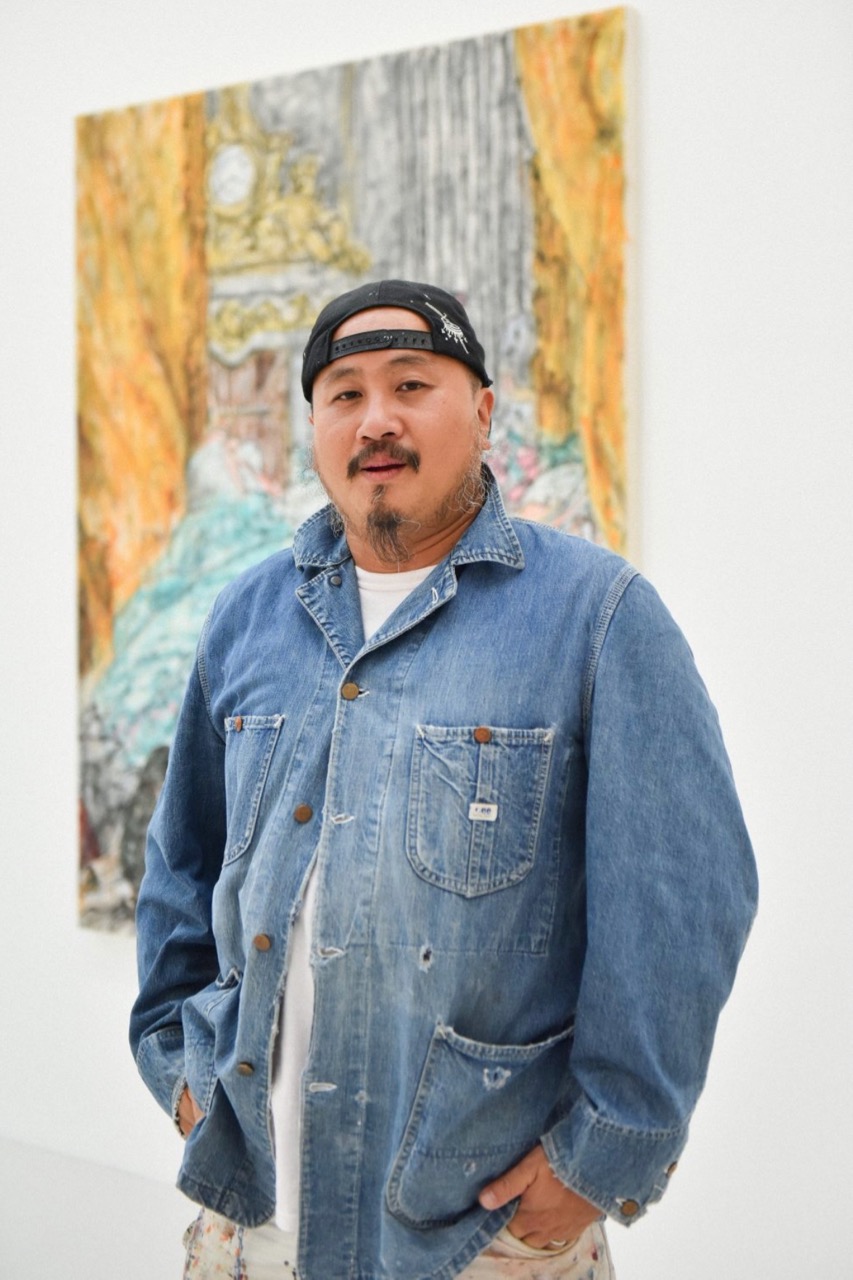 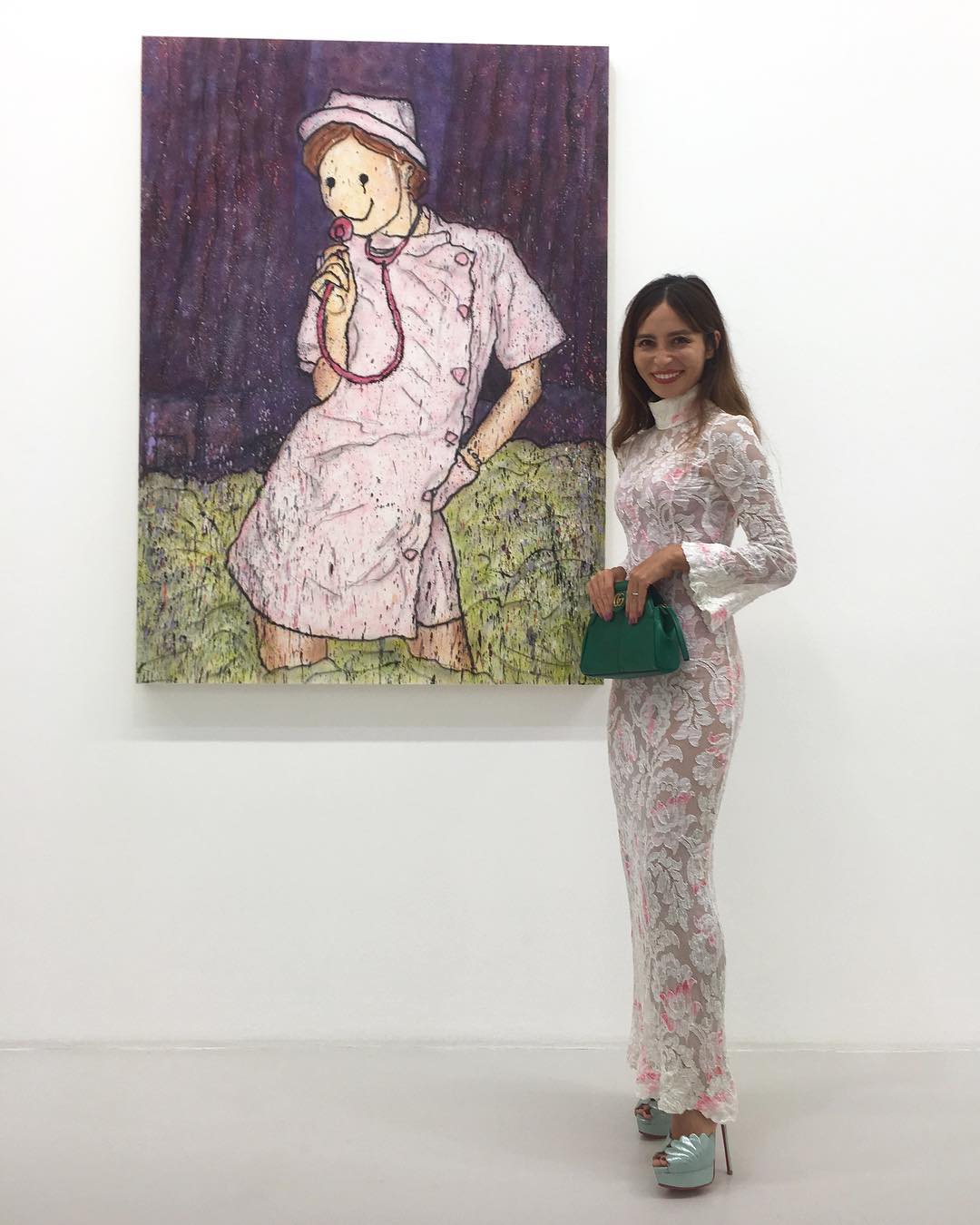 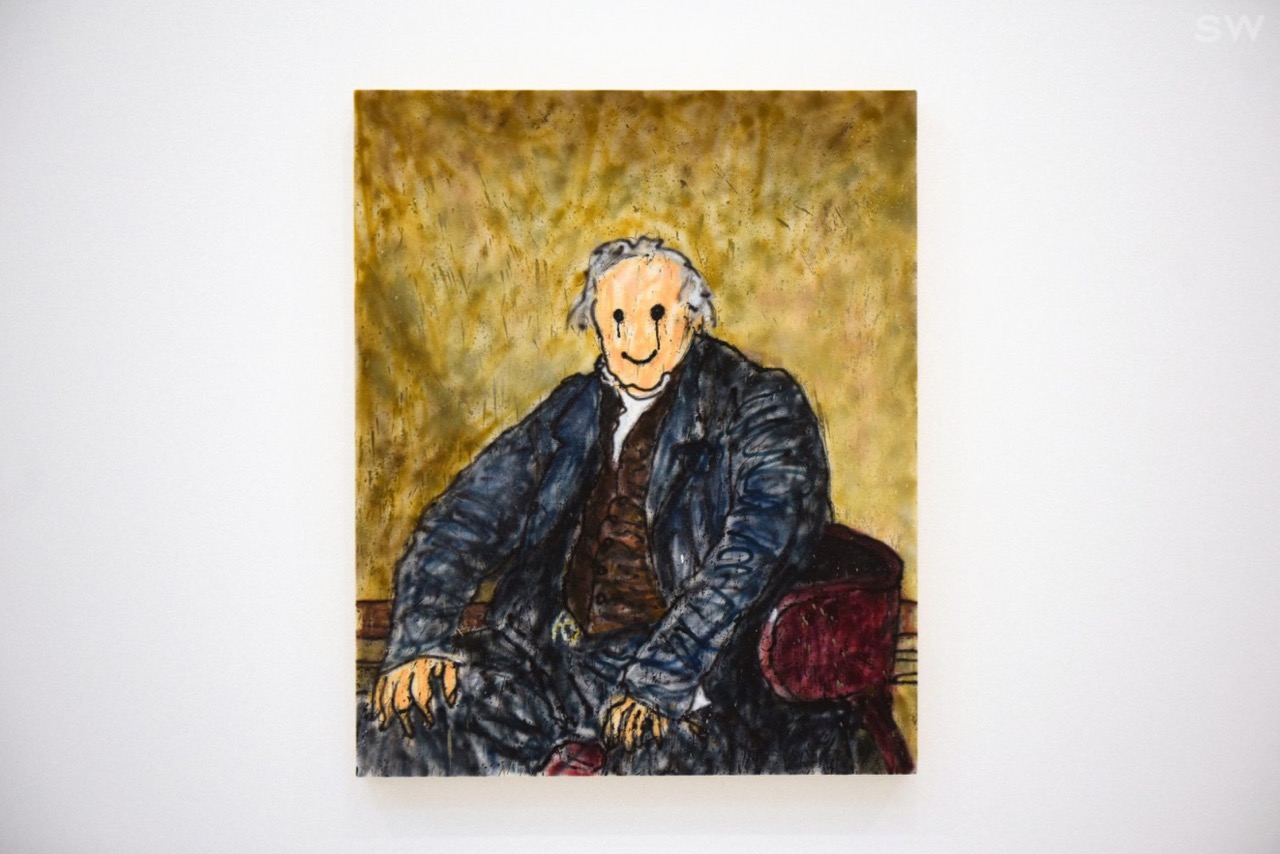 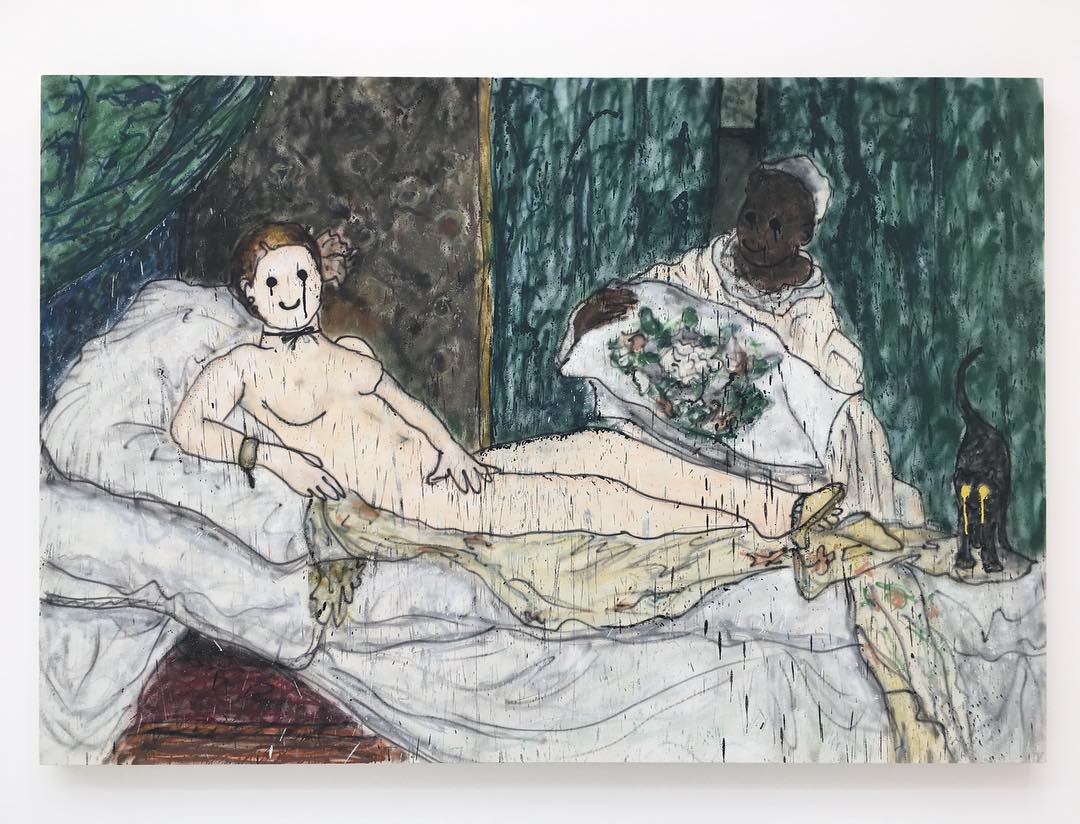 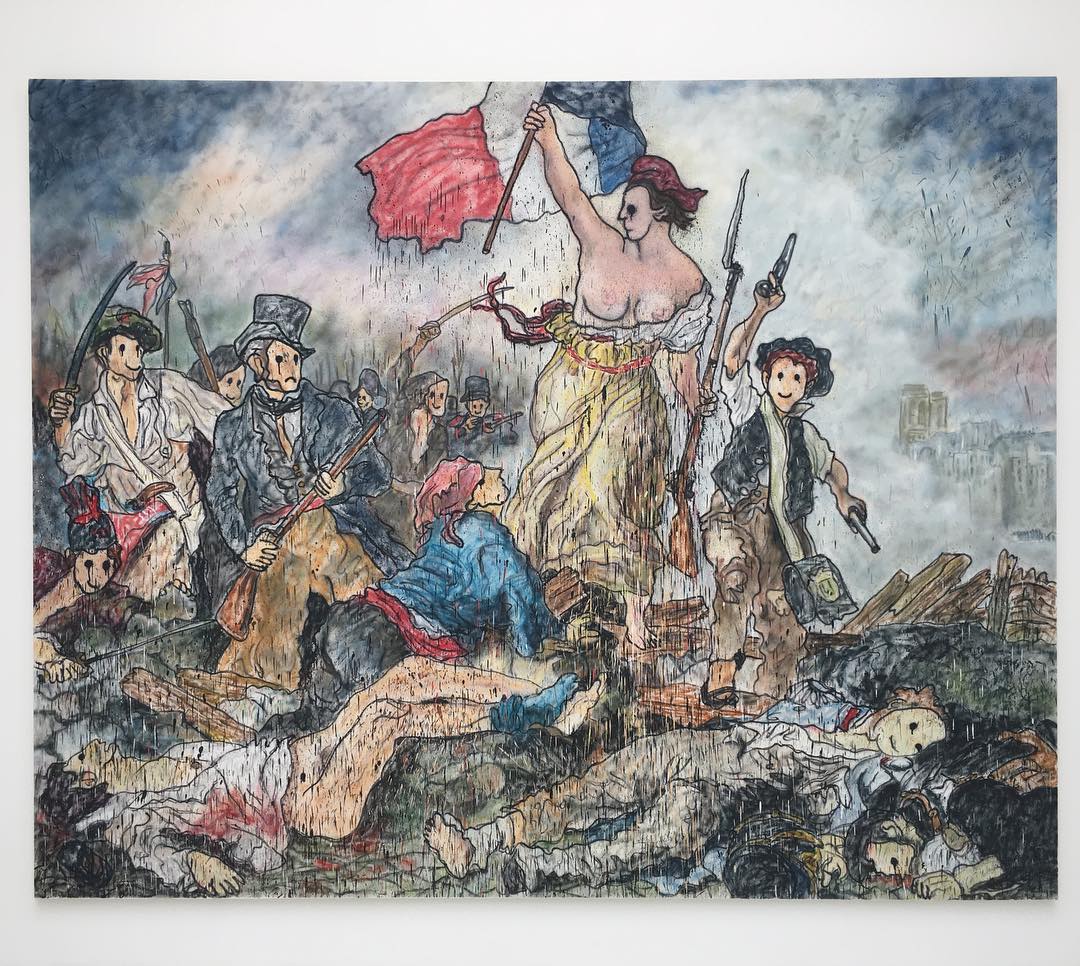 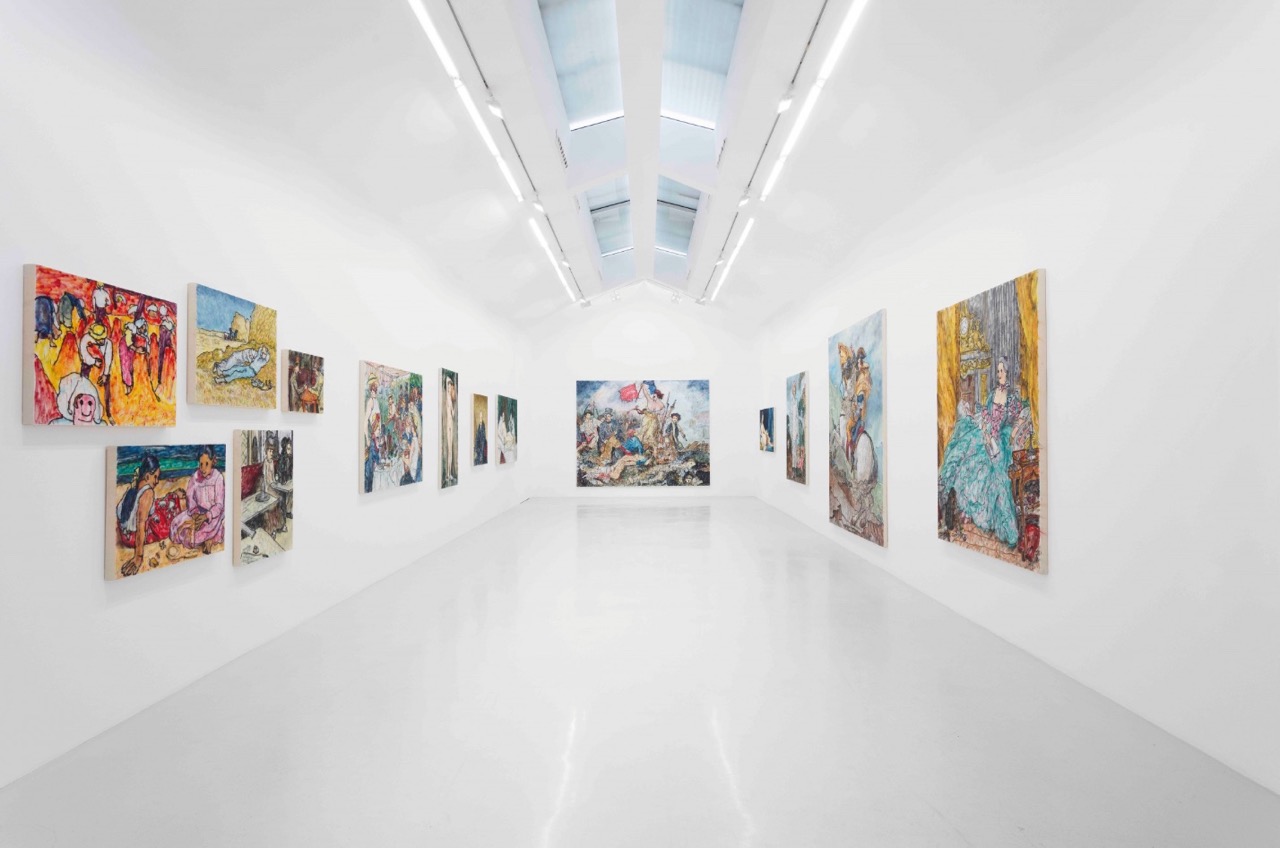 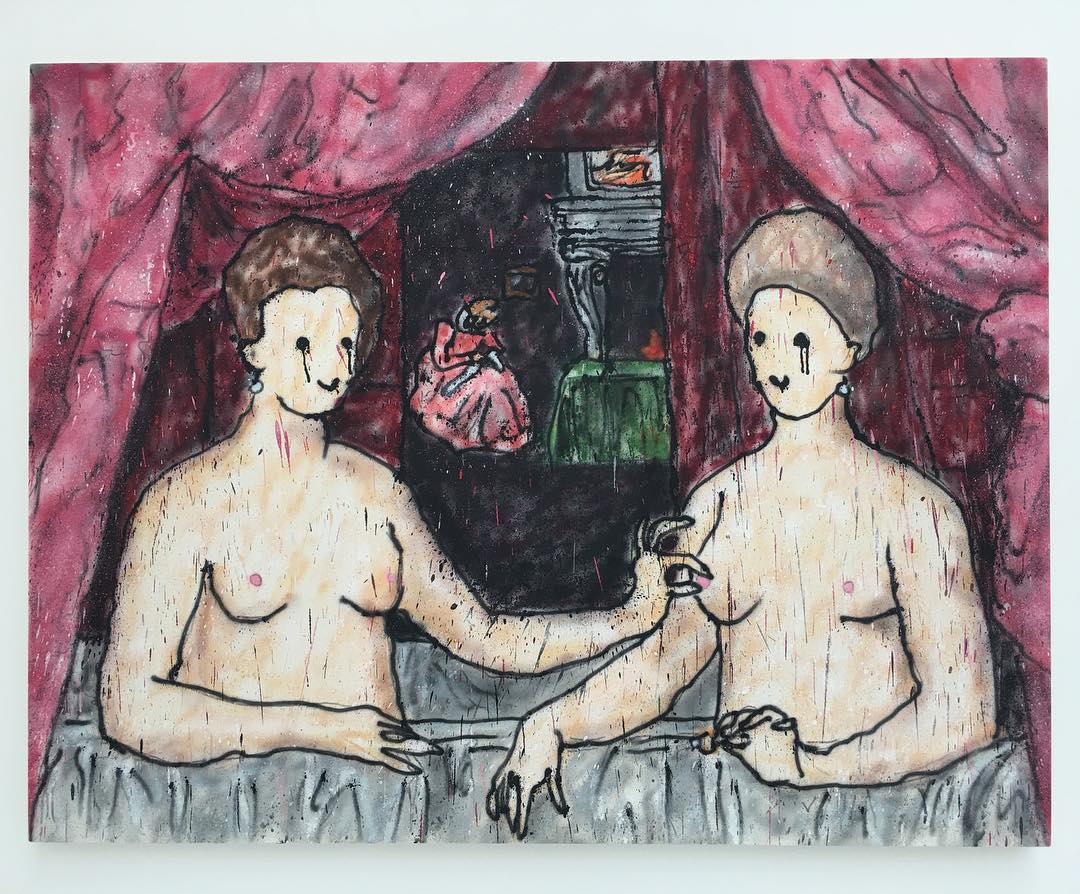