More stories below from this week (click on bolded words for more information): 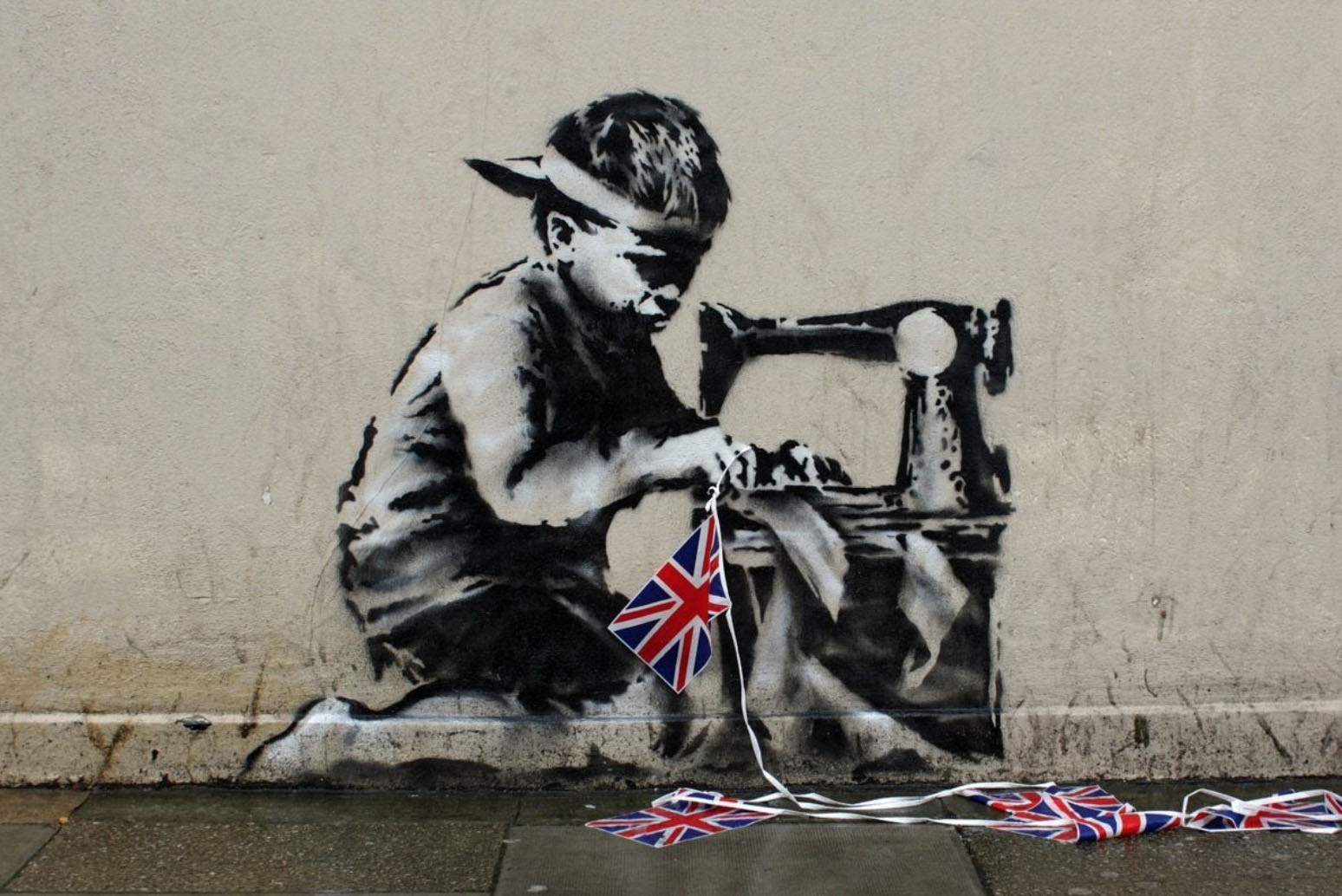