Museum Voorlinden recently opened Do Ho Suh’s first solo institutional show in the Netherlands, an expansive body on work anchored with a series of the mesh architectural installations that the Korean artist is known for. Along with these ethereal fabric replicas of his former homes in South Korea, New York, Berlin, and London, the exhibition also includes scale models, photography, drawings, and videos. While ideas of space and identity have always played central roles in his practice, his immigration to the United States as well as his travels have also have a profound effect on his work. The exhibition runs through September 29th for those interested. 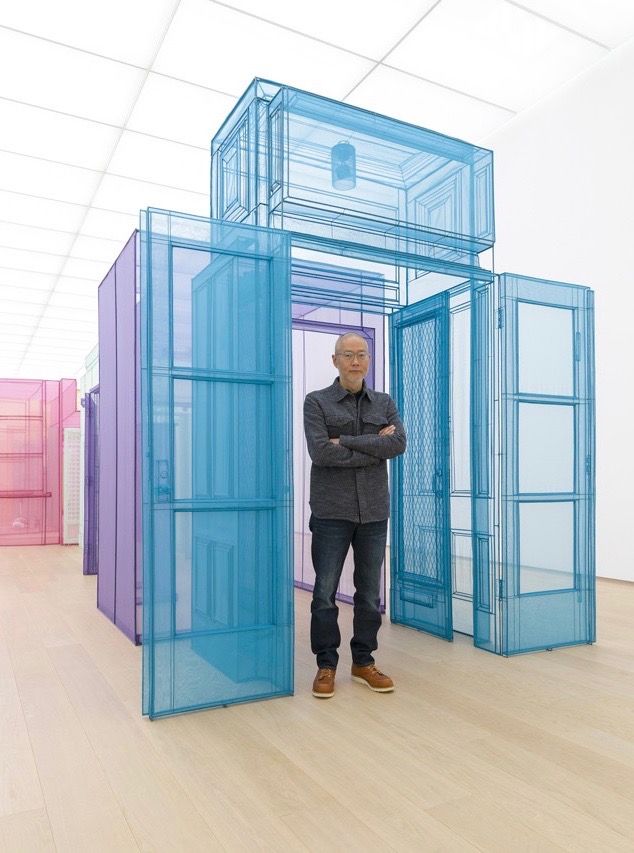 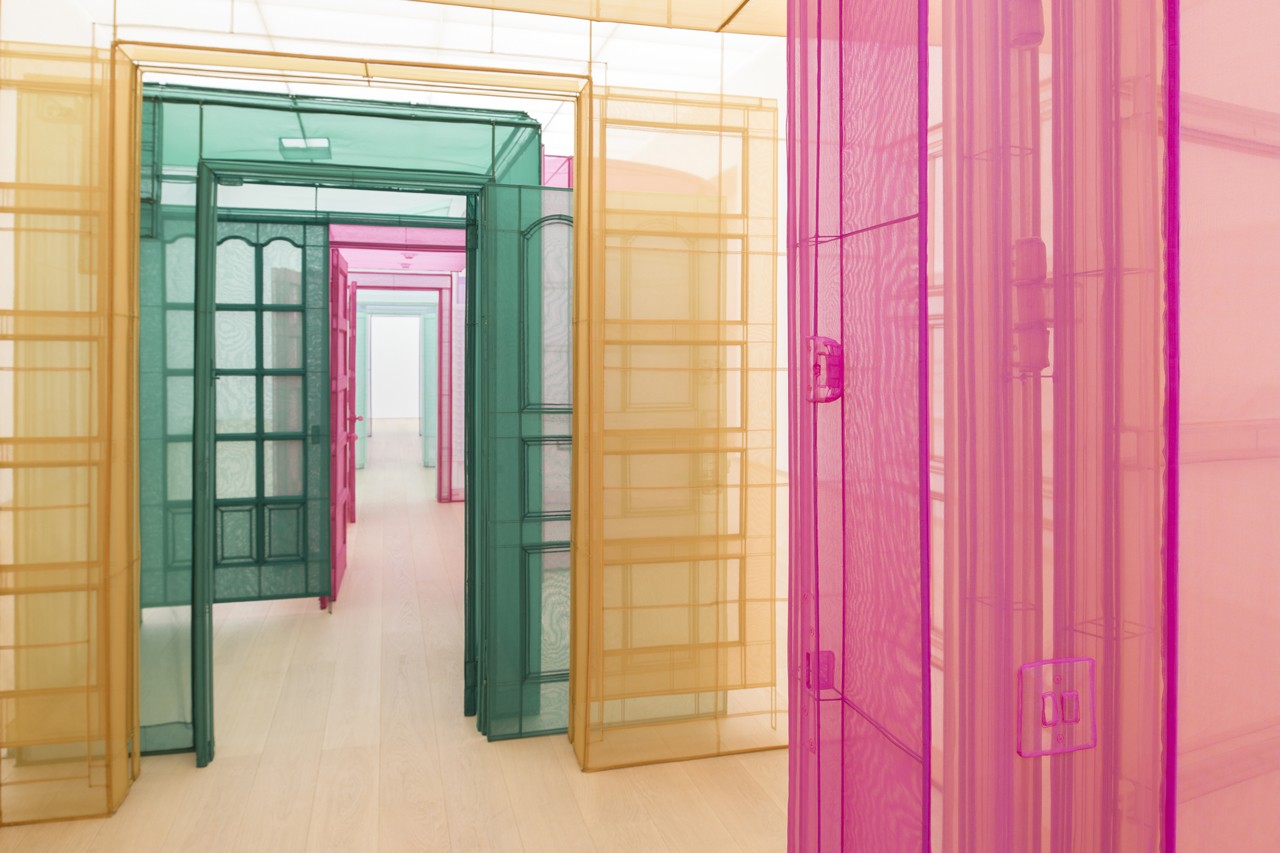 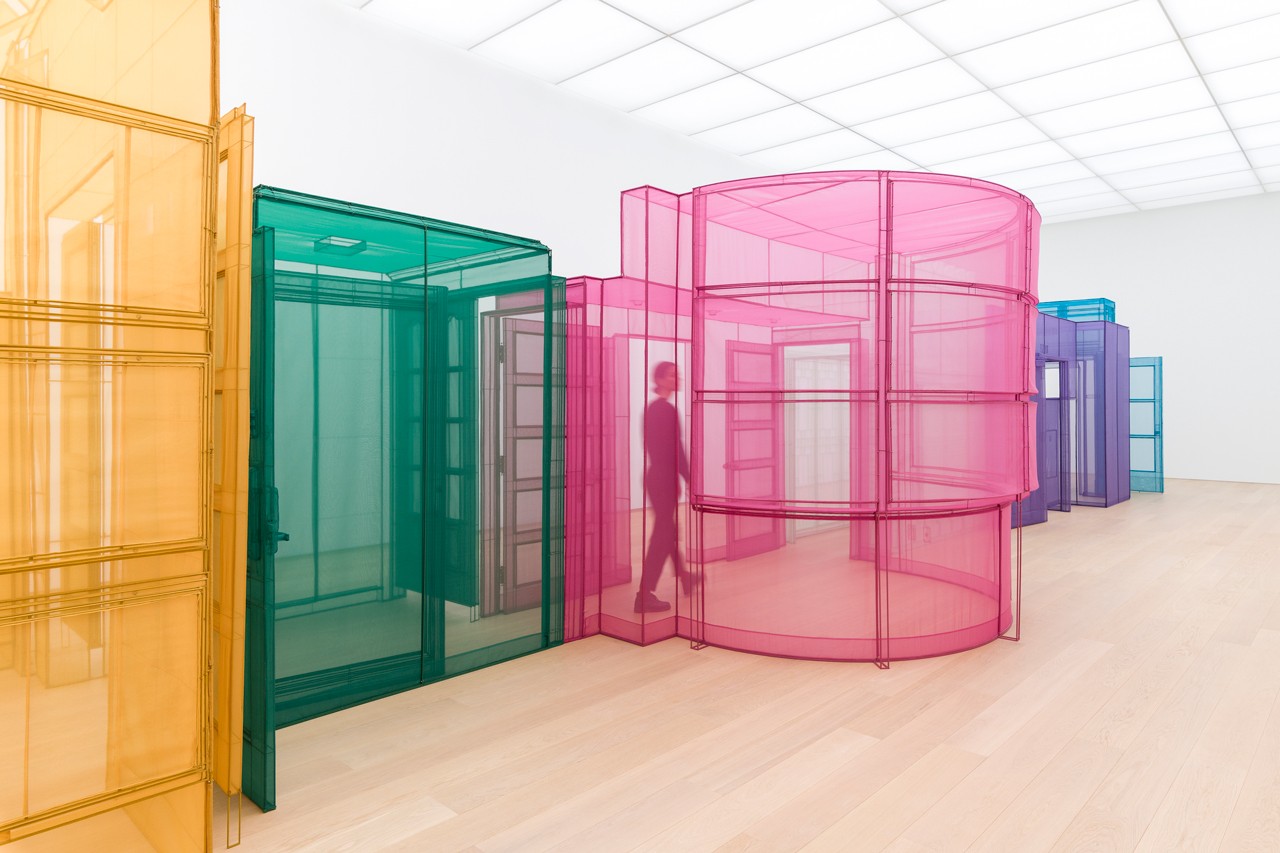 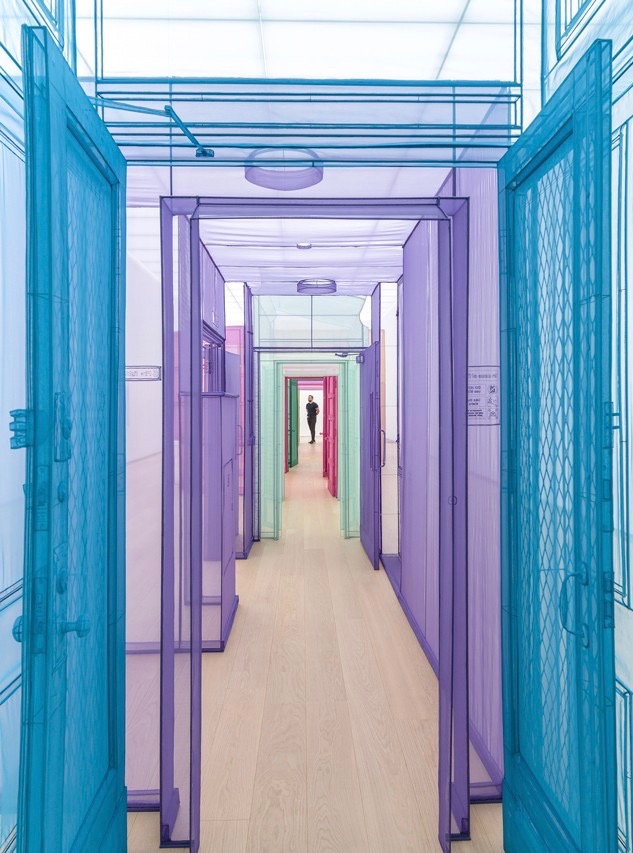 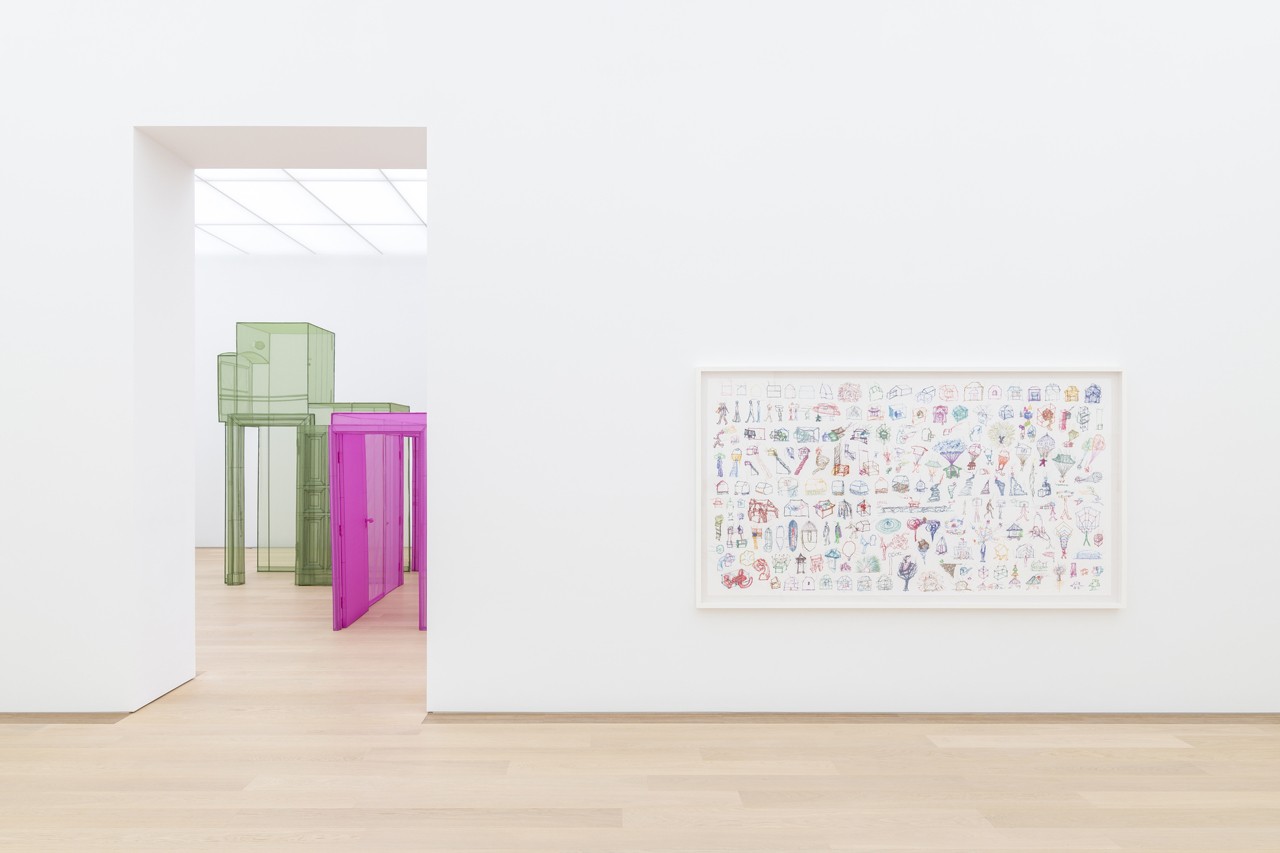 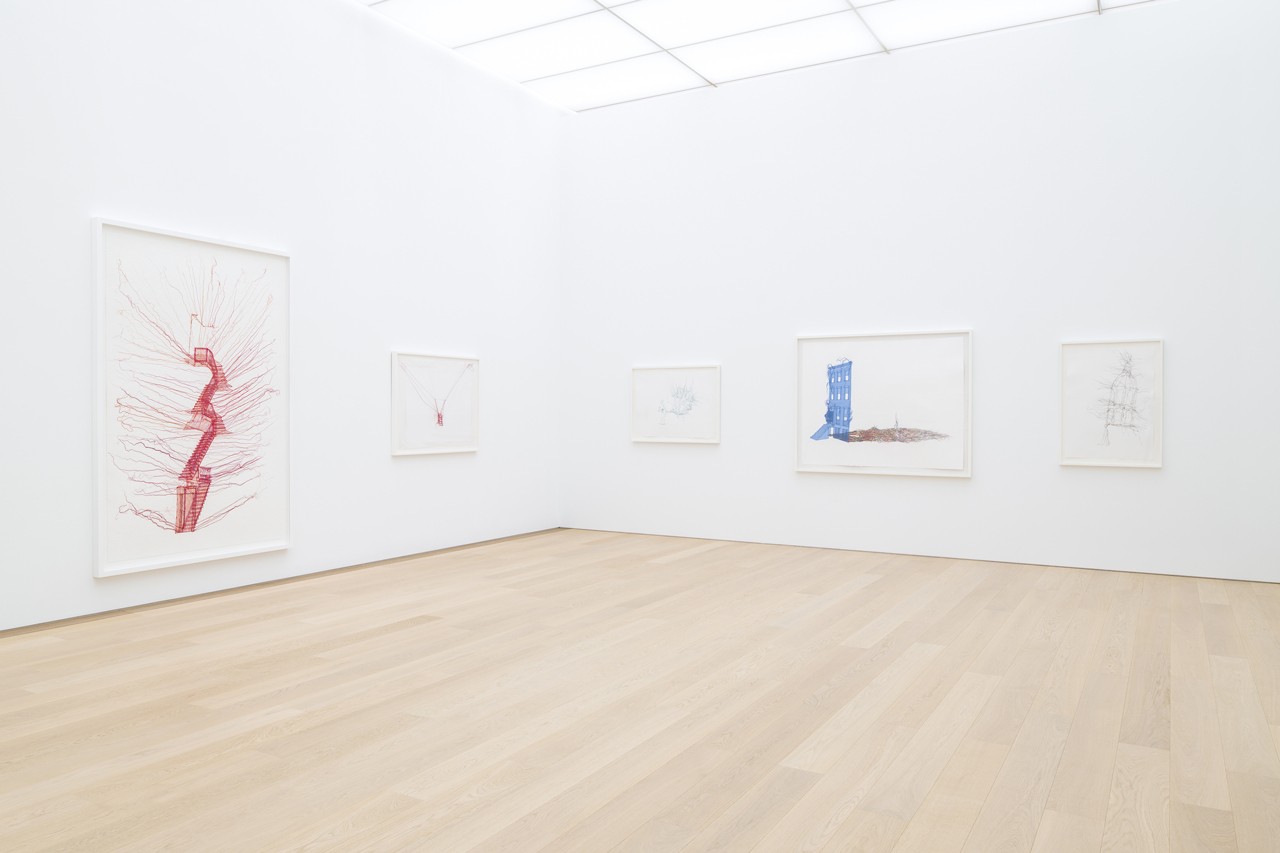