Earlier this month, Galleri Benoni in Copenhagen opened up a solo exhibition from Paco Pomet entitled No Places. The new work continues the Spanish artist’s practice of taking reference photos and then altering them in multiple ways (structural, tonal, compositional), sometimes adding surreal elements, leading to a completely new reality.

He further explains his process and the title of his show thusly – “Very often I experience a strong sense of strangeness when I observe scenes described in photographs found at random. This feeling becomes greater the more anodyne the image is. In most cases this happens with amateur photography, documentary archives, anonymous images or found in family albums of unknown origin. These types of photographic sources, which I take as reference for the development of my works, provide an ideal material from which to start to work. Once the motifs for the pictorial compositions are taken, a game comes into play in which all those references are subject to alterations that may be structural, tonal, compositional or that may simply consist in the substitution, elimination or addition of elements, sometimes very small, that completely disarm the original image from which I start to develop my pictorial work.

I try to destabilize, disrupt and alter the order that configures the structure of the scene in each work. The resulting image proposes a new visual order. Due to these alterations, changes and dysfunctions the conventional construction of a scene and its components are definitely dismantled. The testimonial character of the photographic sources gives way to the uncertainty, the strangeness and the disorientation that the resulting pictorial images communicate. Then a new reality (which ultimately consists in the construction of an unreality) arises, and we can define it as a no place or a place that can only admit the presence of the imagination of the viewer” 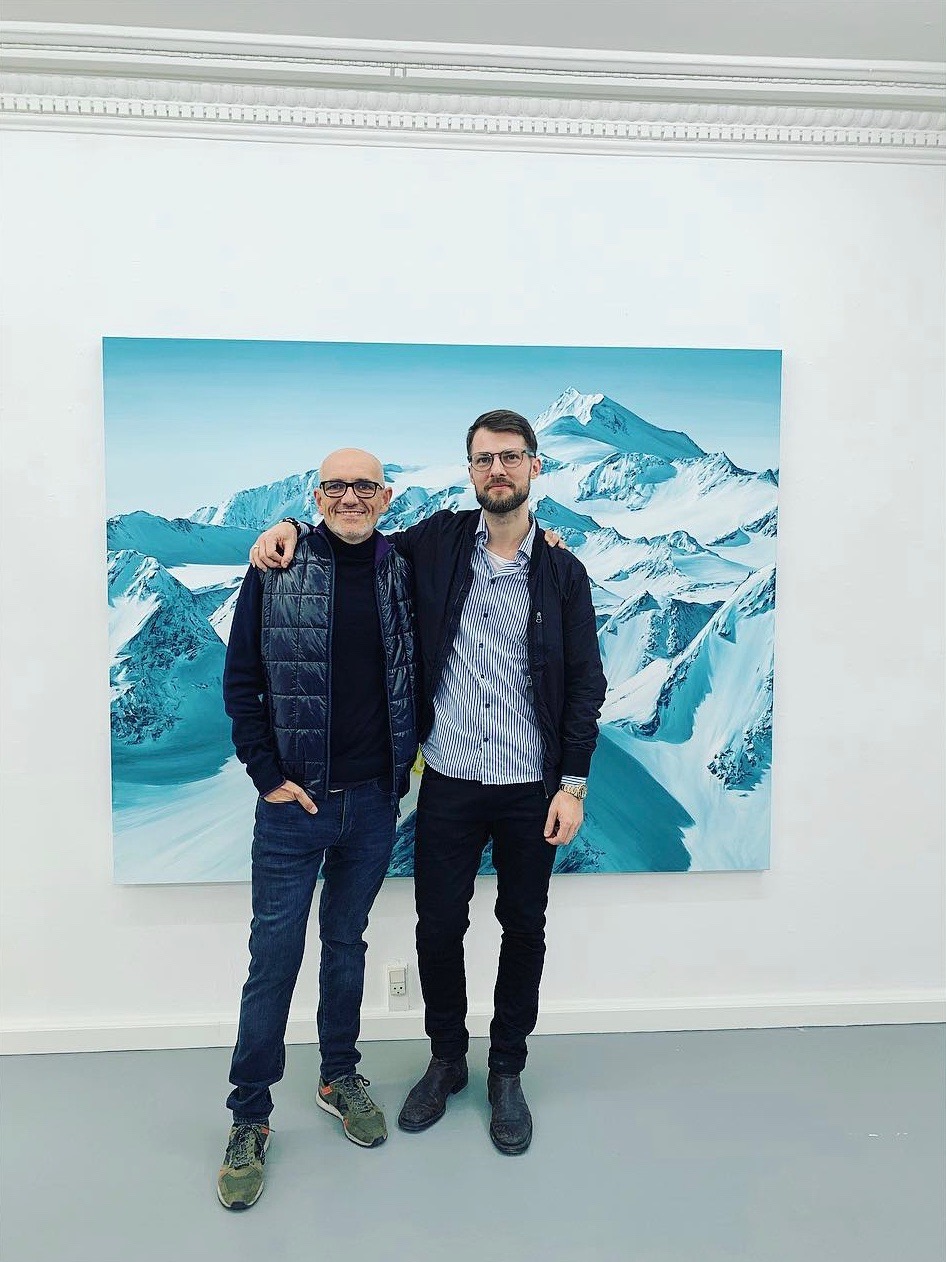 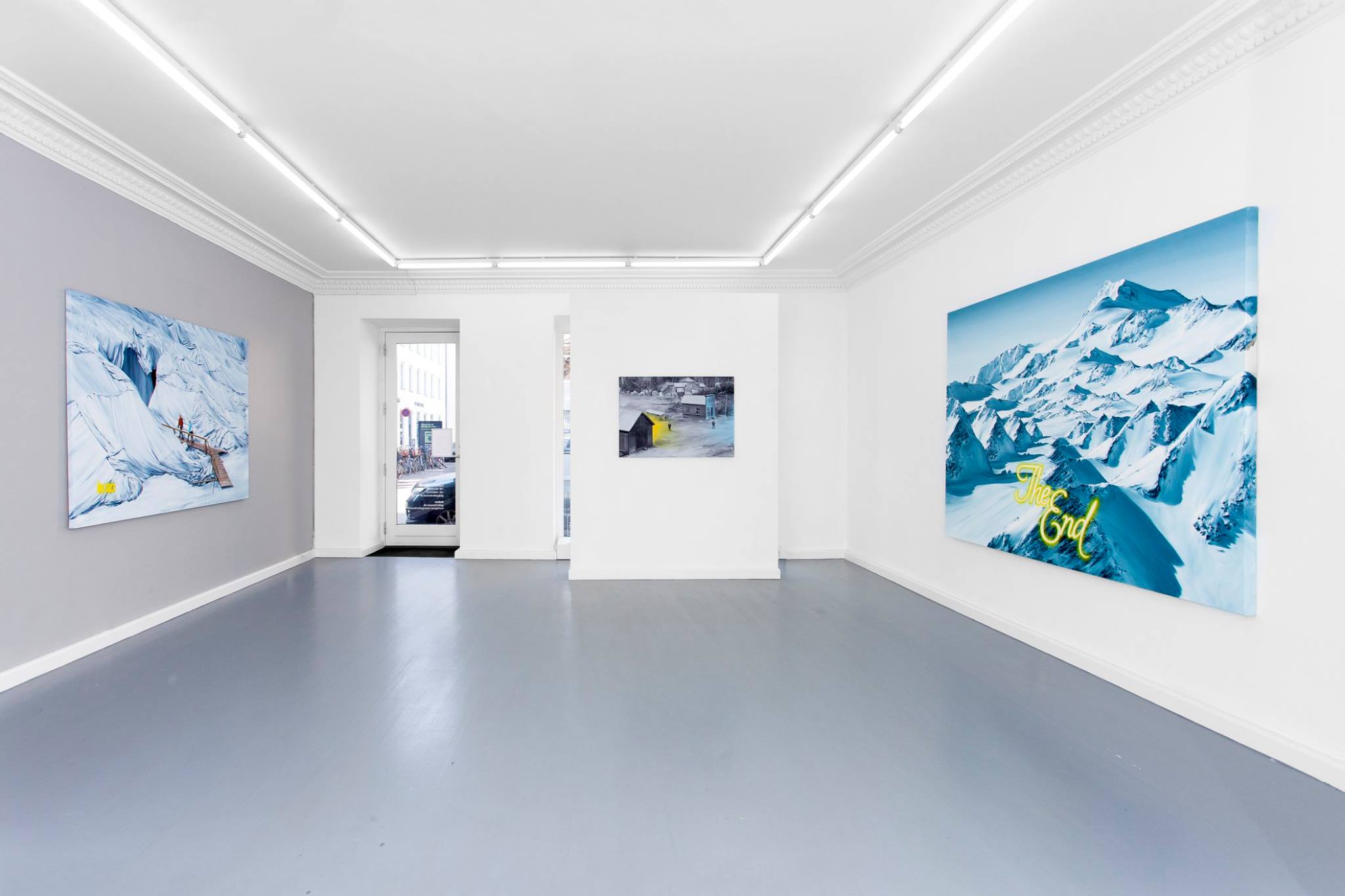 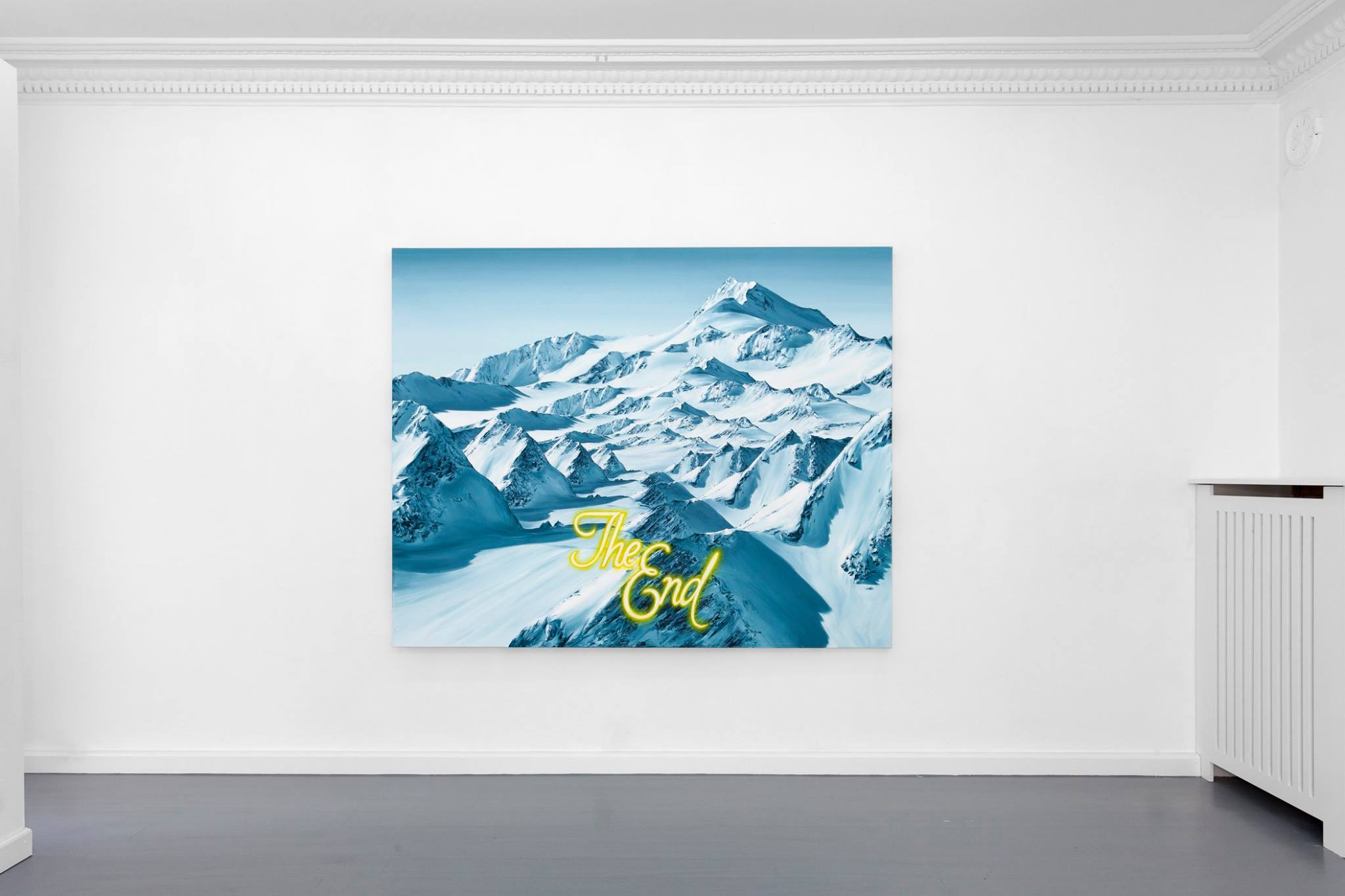 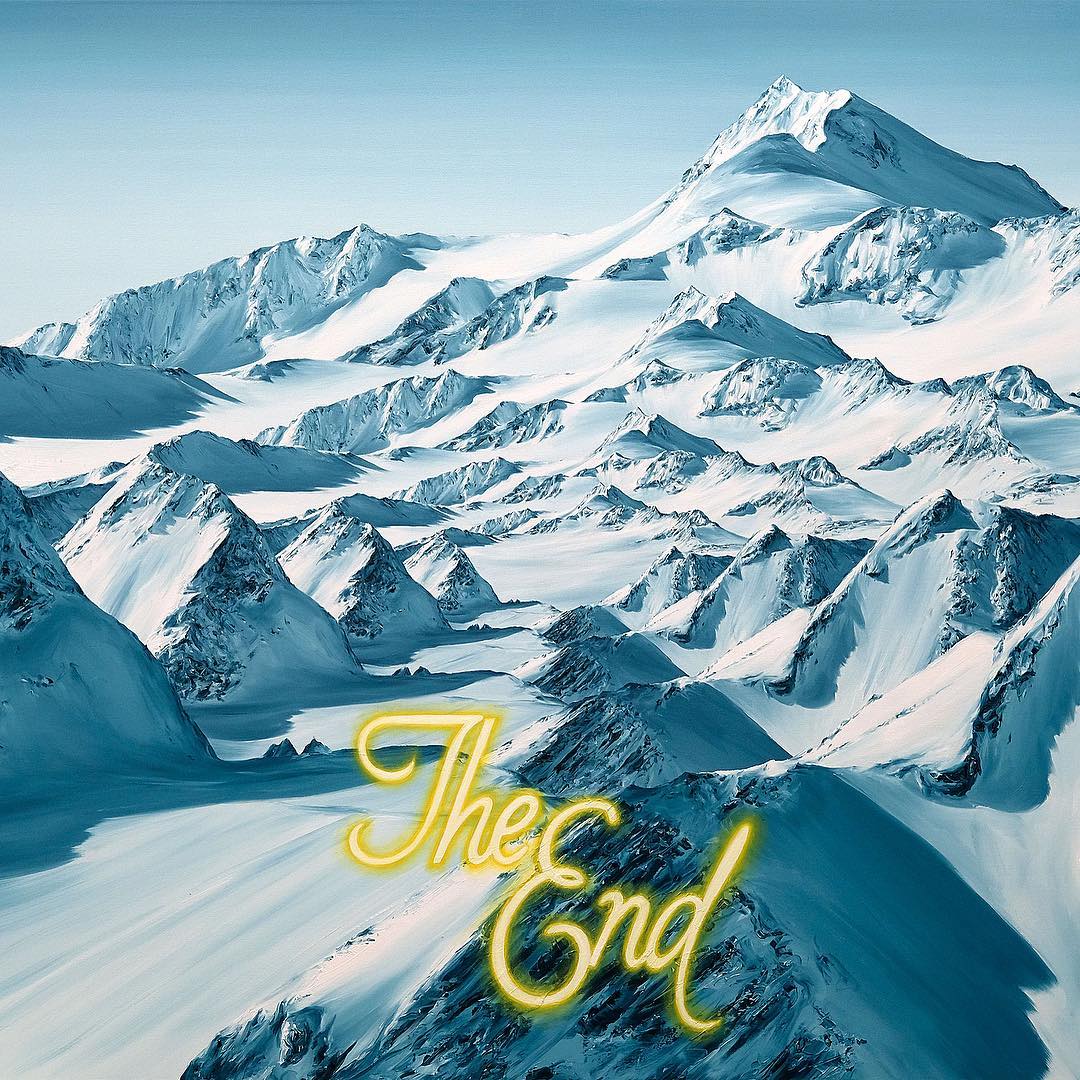 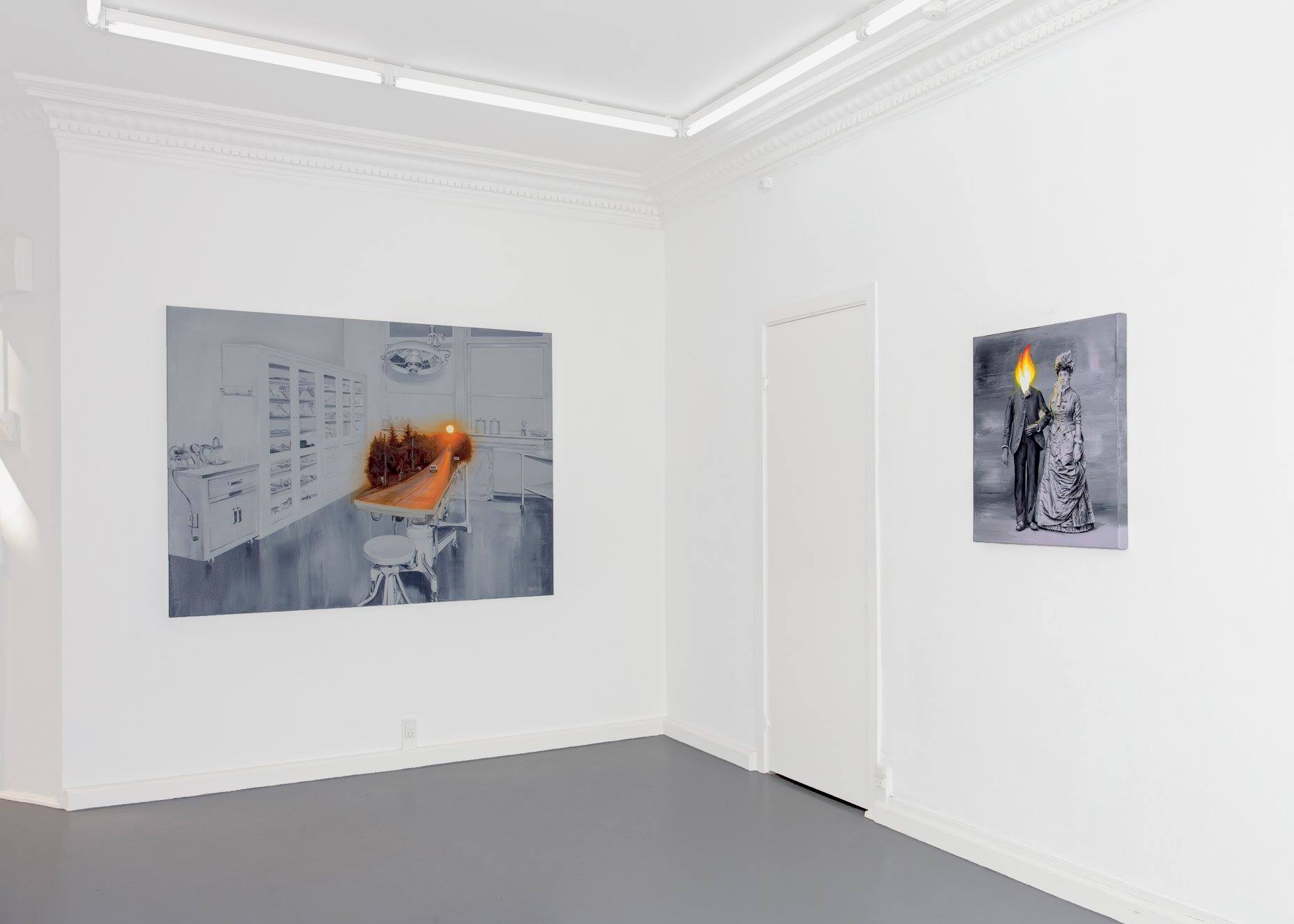 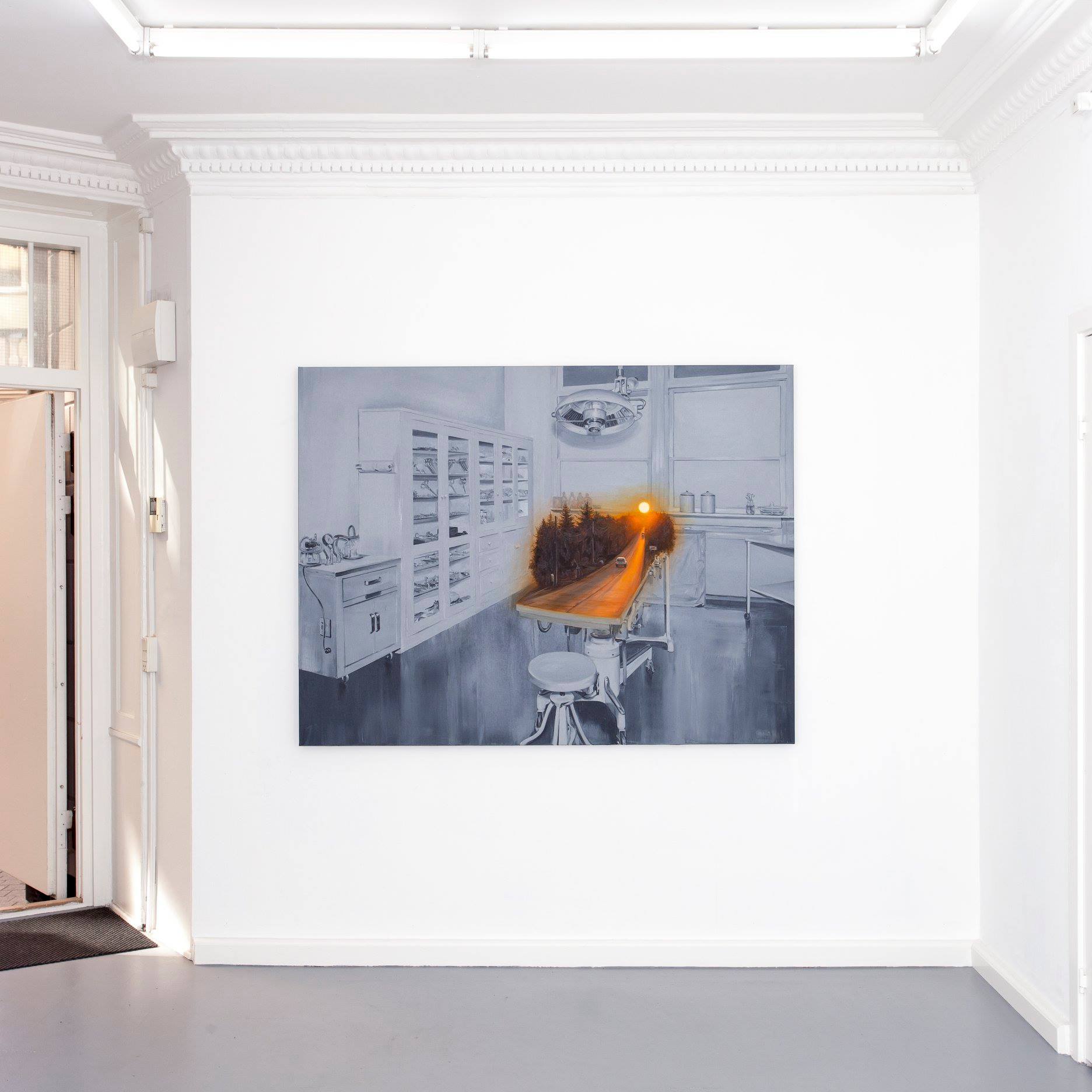 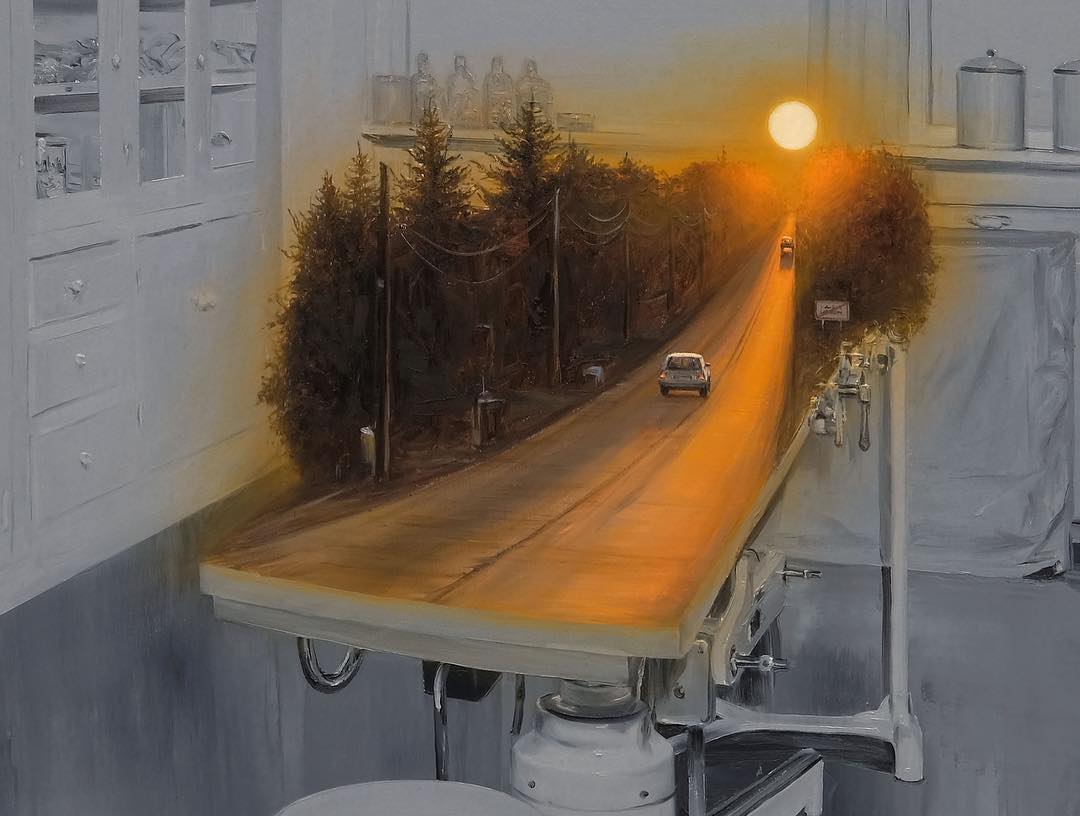 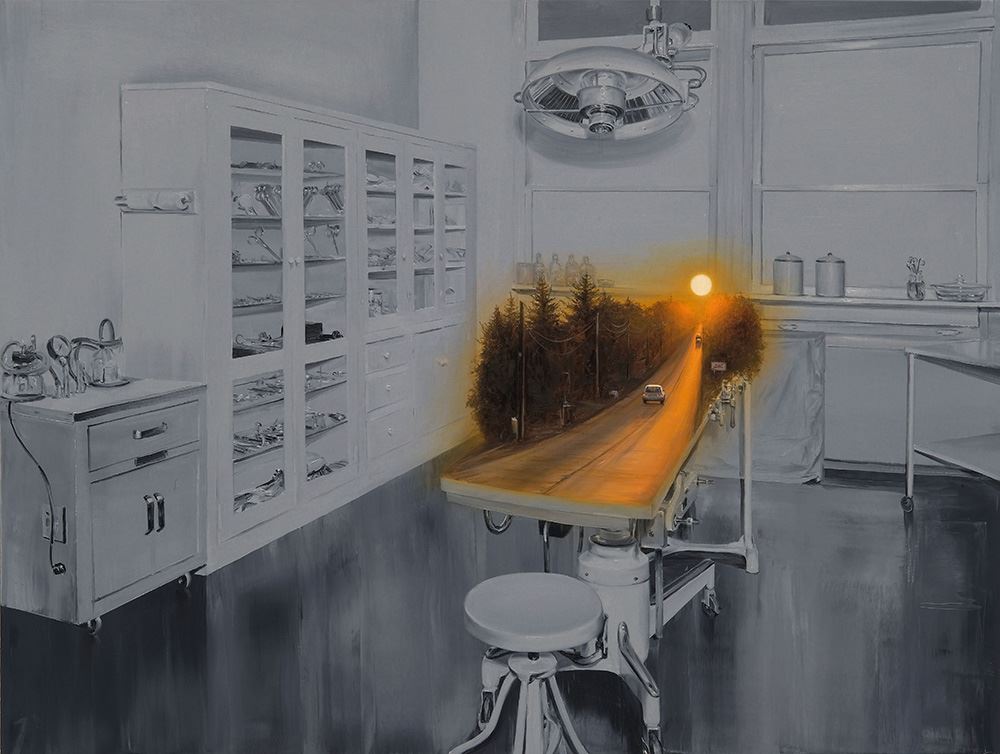