LA-based art duo Darren and Trisha Inouye, better known as Giorgiko, will be opening their international solo debut with The Garage in Amsterdam, a location that perfectly matches their recognizable visual language. Lux Aurea will be opening on September 13th in the presence of the artists and will feature a new series of works directly influenced by the Dutch painterly legacy.

Having the chance to present their work in The Garage’s 16th-century carriage house in the historic center of Amsterdam, the art duo compiled a body of work consisting of 12 new oils on panel. Drawing their inspiration directly from the 17th-century classics, especially prominent examples of Dutch Golden Age works, the pieces use a metaphor of light as a symbol of knowledge. Playing with the chiaroscuro effect, the artist rendered 12 images of their signature characters illuminated by a variety of shiny objects. Some dressed in recognizable 17th-century costumes or set in an archetypal setting or landscape, they bring together the past and the present with an irresistible dose of surreal. Utilizing classical painterly techniques and aesthetics, along with recognizable formats, compositions, and visual elements, Giorgiko created a selection of contemporary artworks as a nod to the local super collections of significant institutions such as Rijksmuseum or the Rembrandt House Museum. 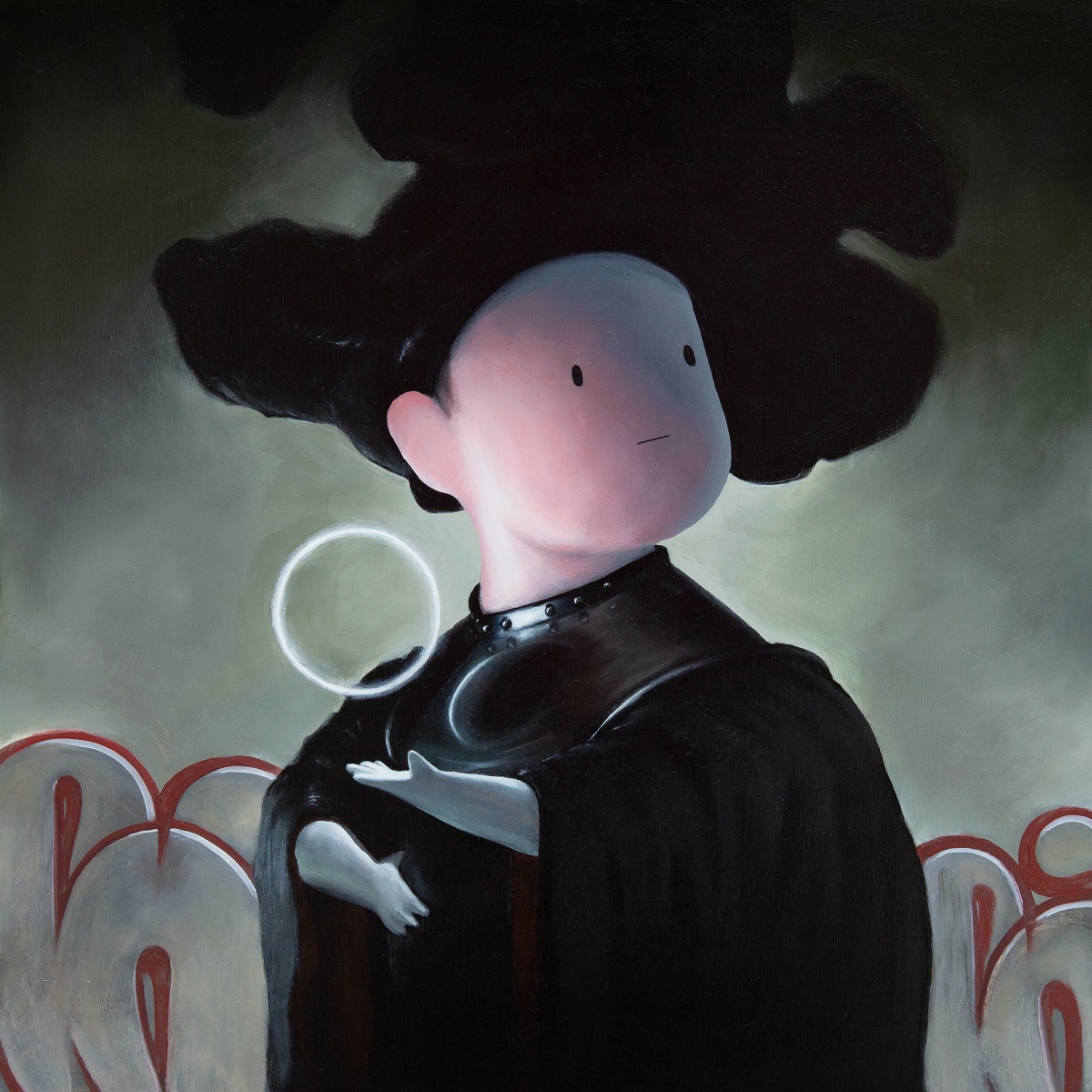 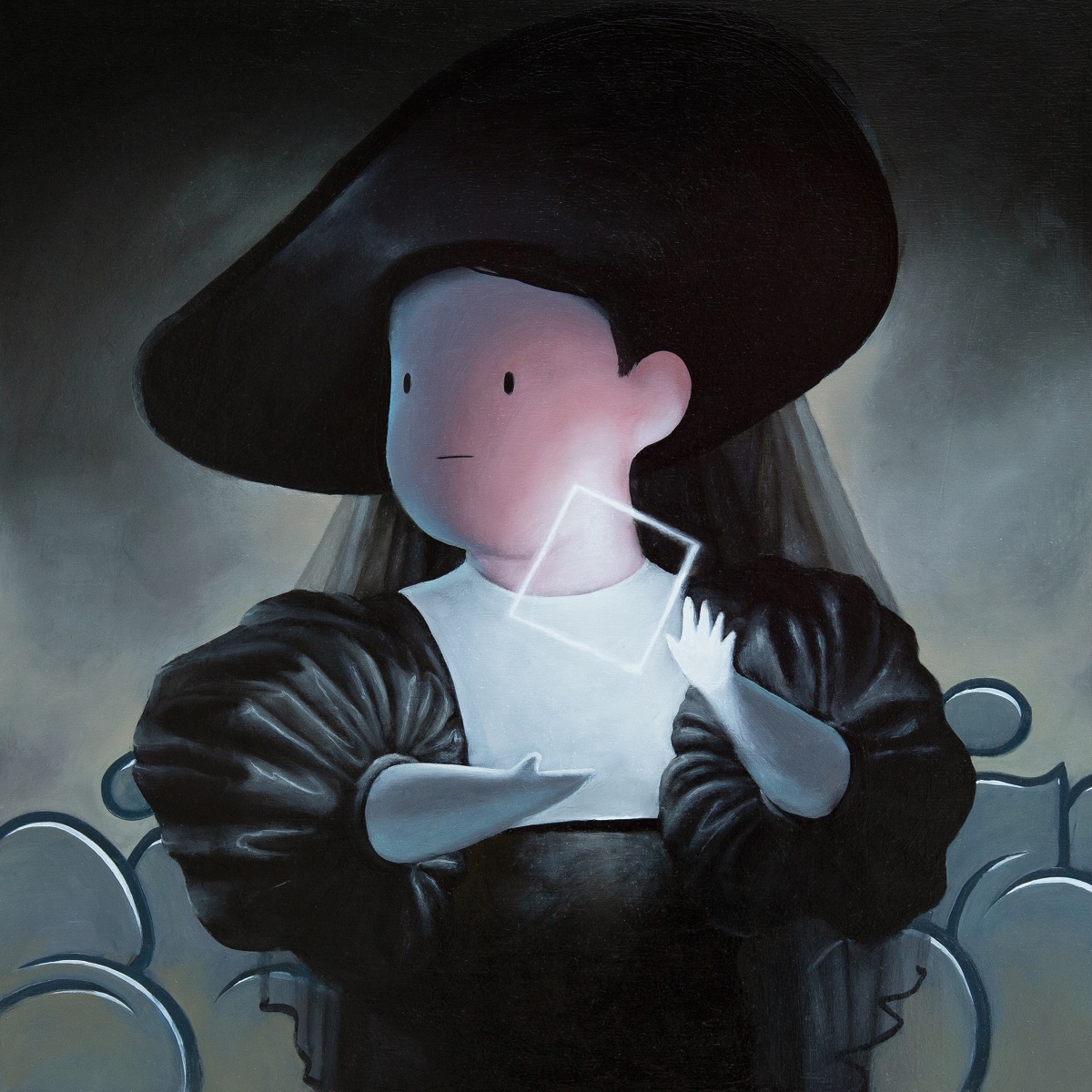 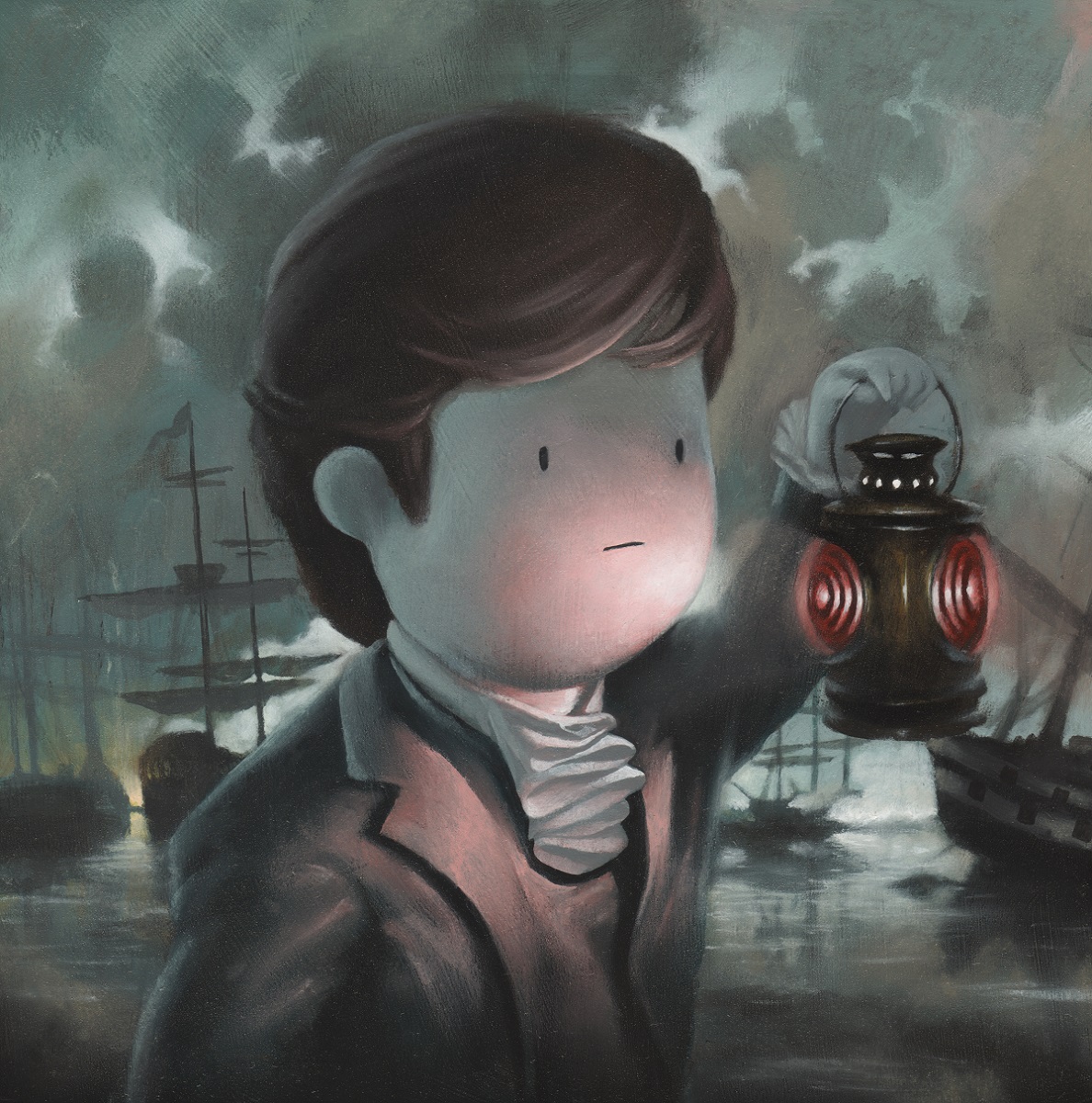 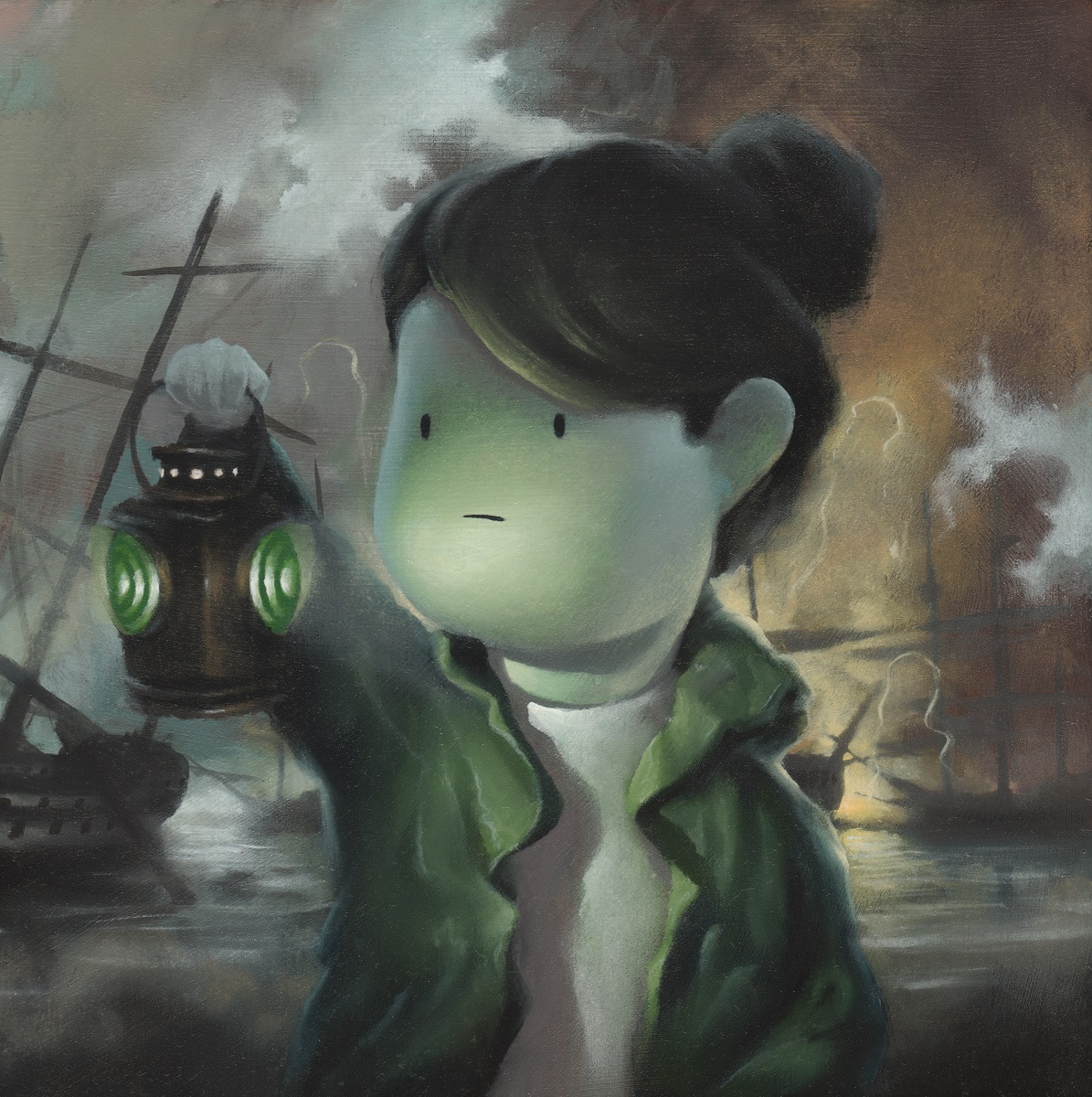 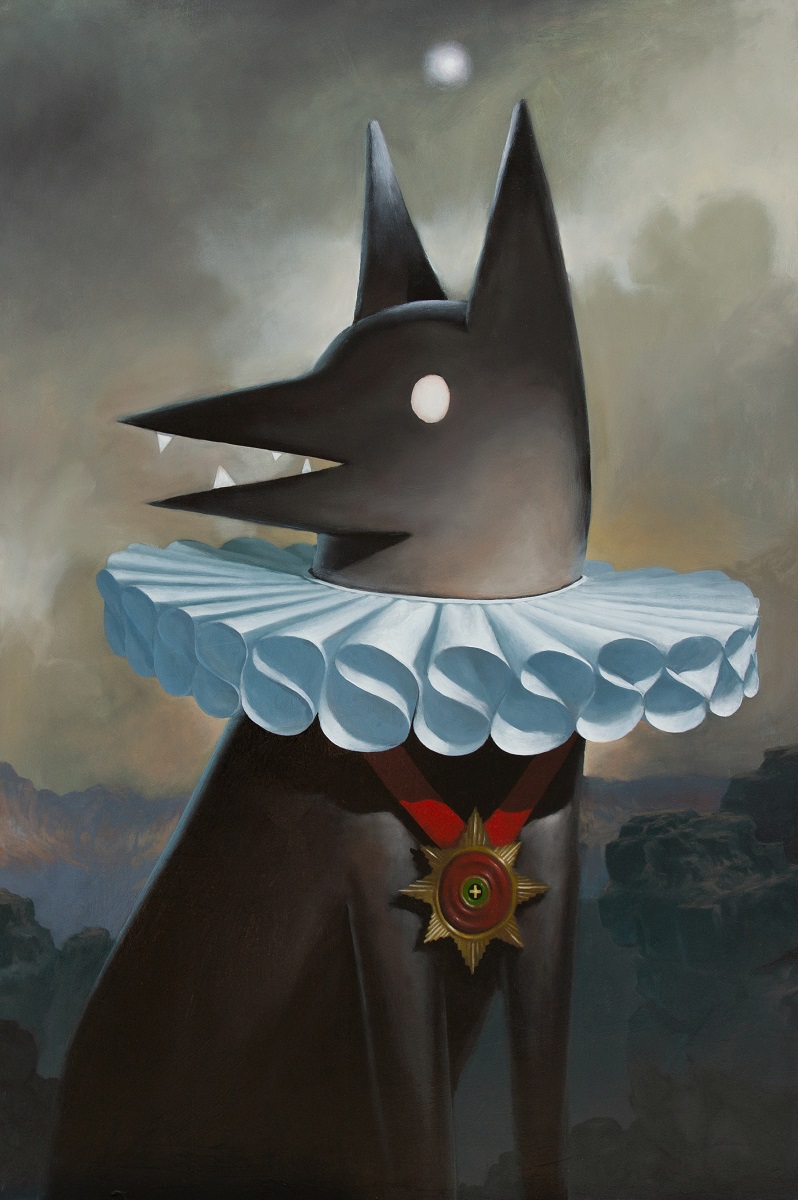