Yesterday, master of impossible architectural creations, Alex Chinneck, unveiled his latest series of works across the UK. Entitled Alphabet Spaghetti, the new urban interventions takes an idea he has used before and applies it to the classic British post box. The three knotted pieces were installed in Norborough Road in Tinsley, Sheffield, outside Tinsley Meadows Primary Academy, in Margate, Kent, as part of Margate Now Festival, and outside Caxton Works in Canning Town, London.

The British artist plans for the pieces to travel to different locations (although the one in London is permanent). He further explains – “There is a post box within half a mile of over 98% of the UK population. Wouldn’t it be wonderful if people had the same access to art. This series, titled Alphabetti Spaghetti, will continue to tour and hopefully surprise, greet and delight as many people as possible.” 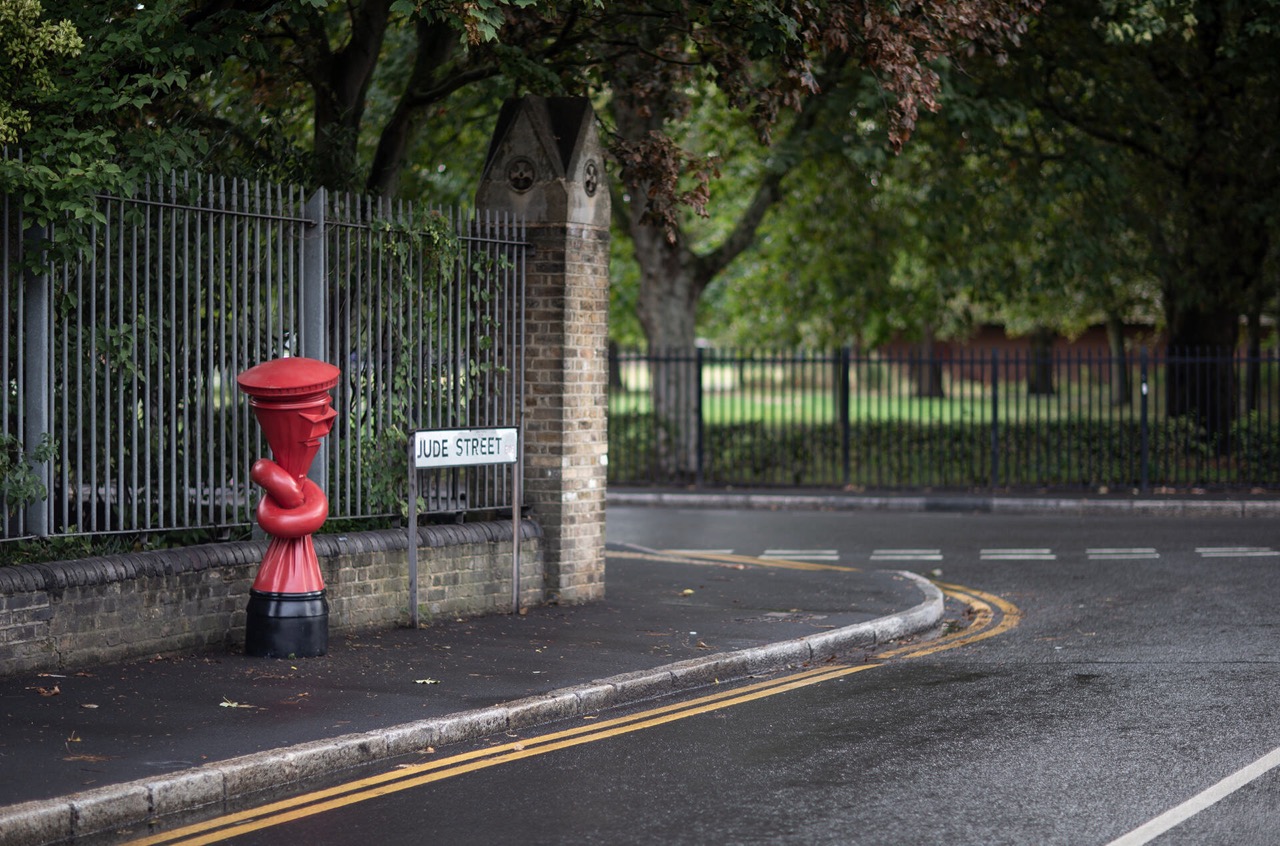 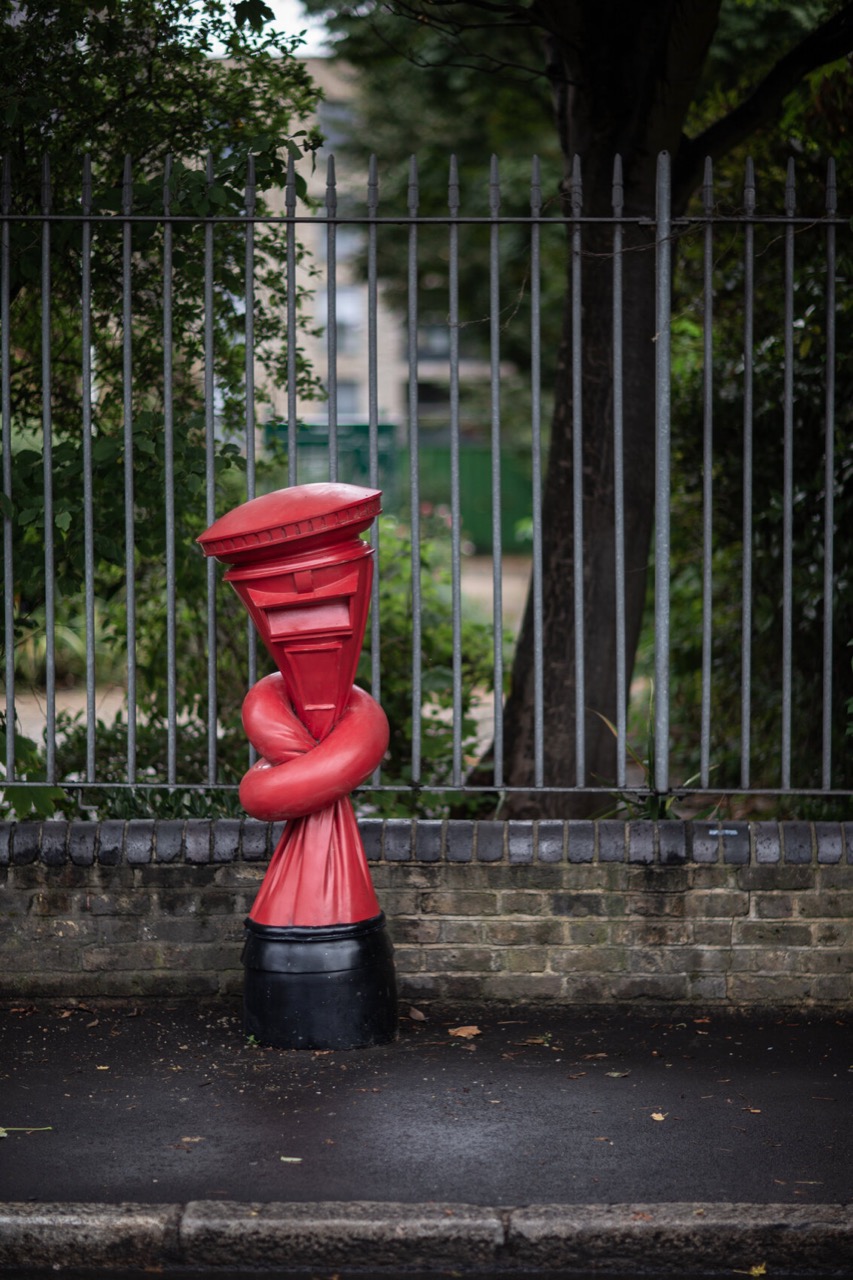 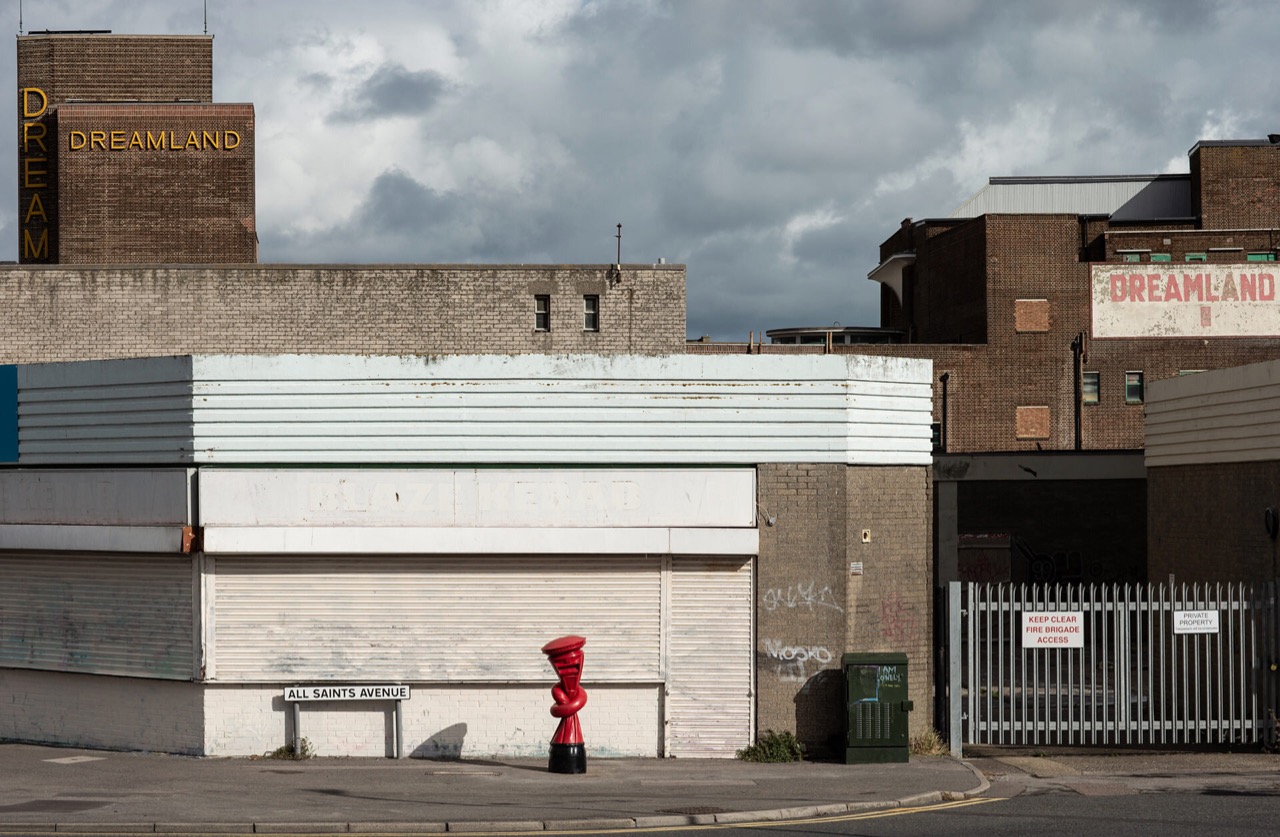 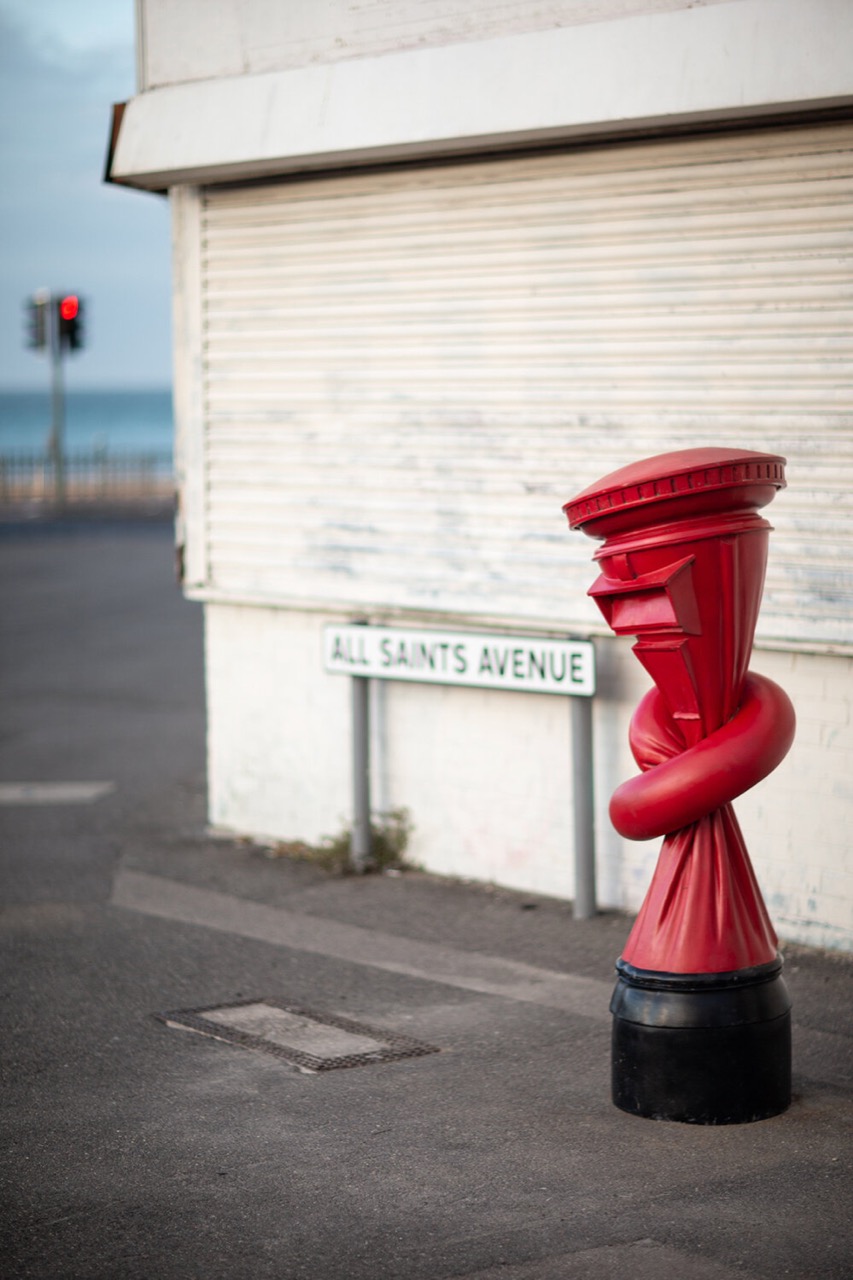 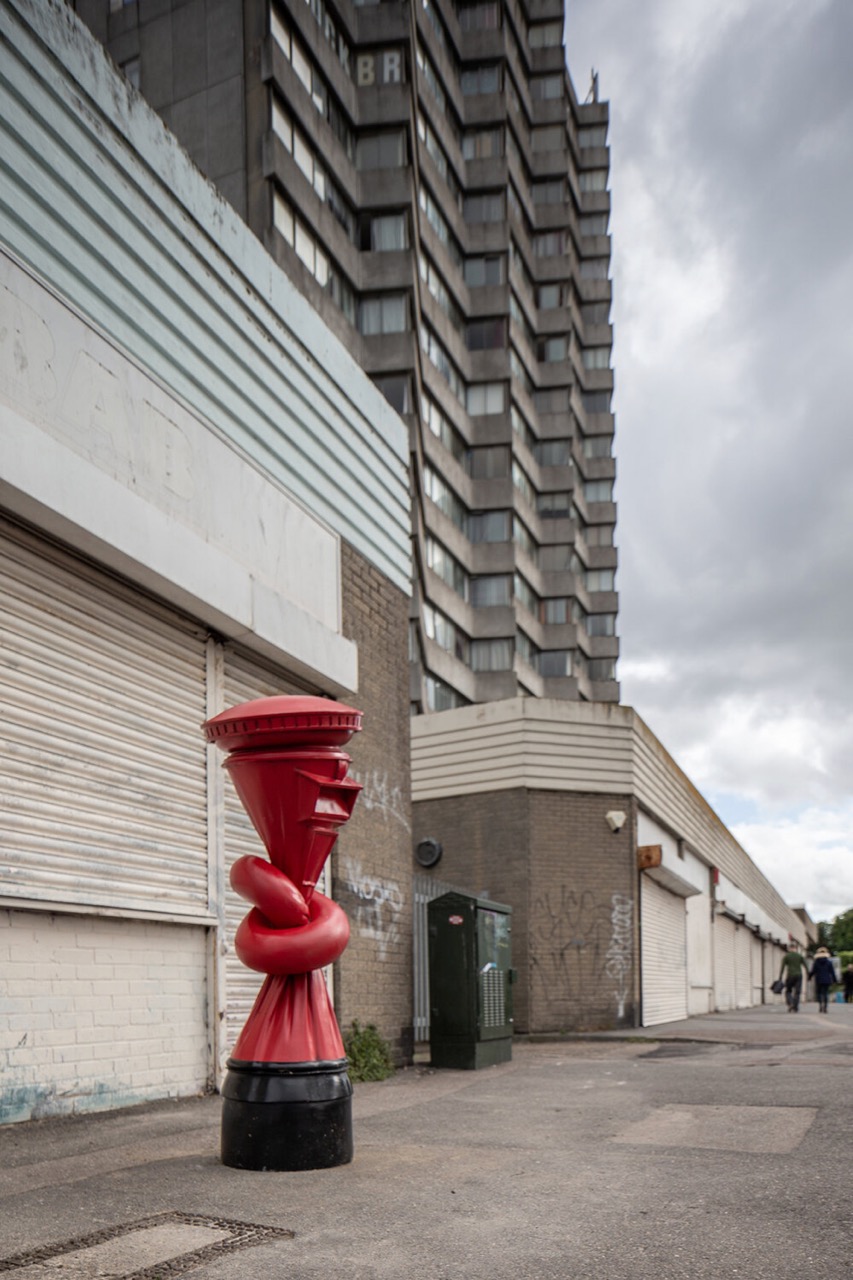 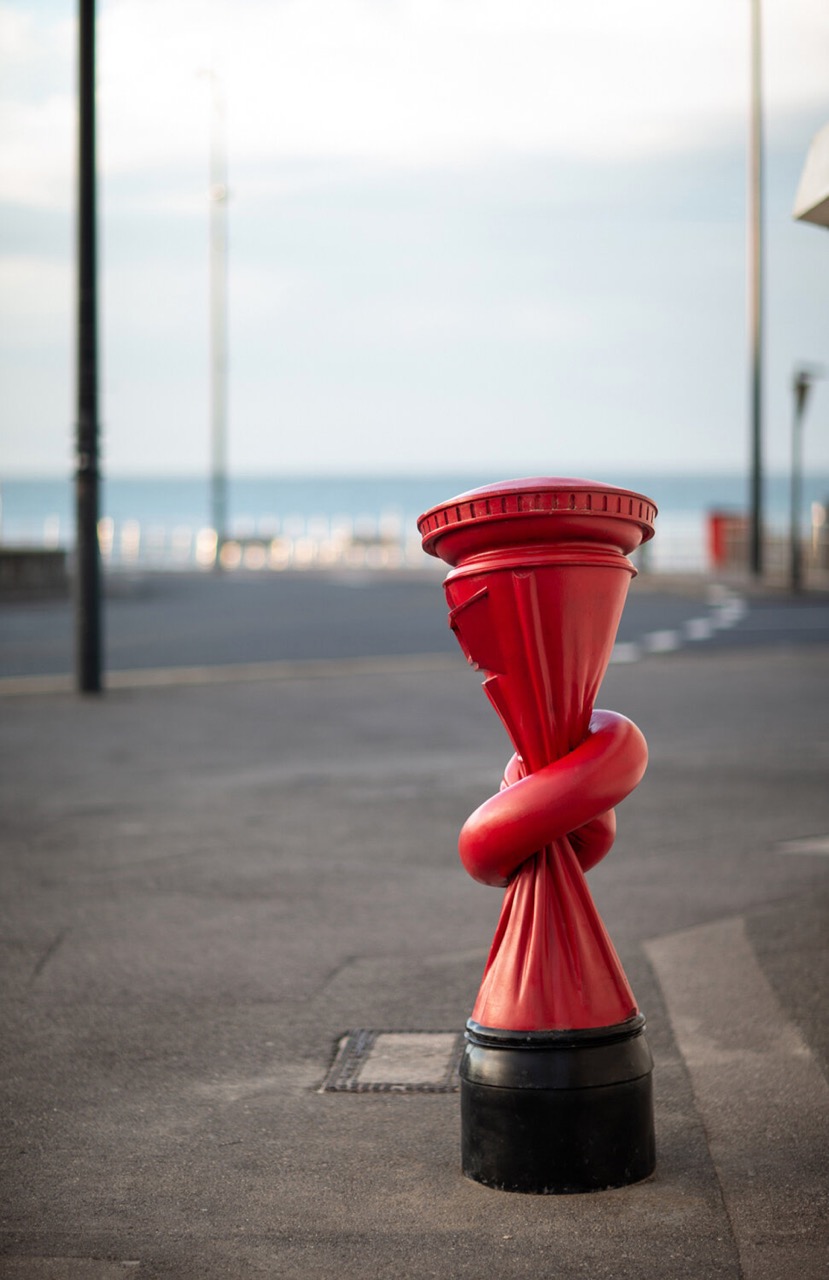 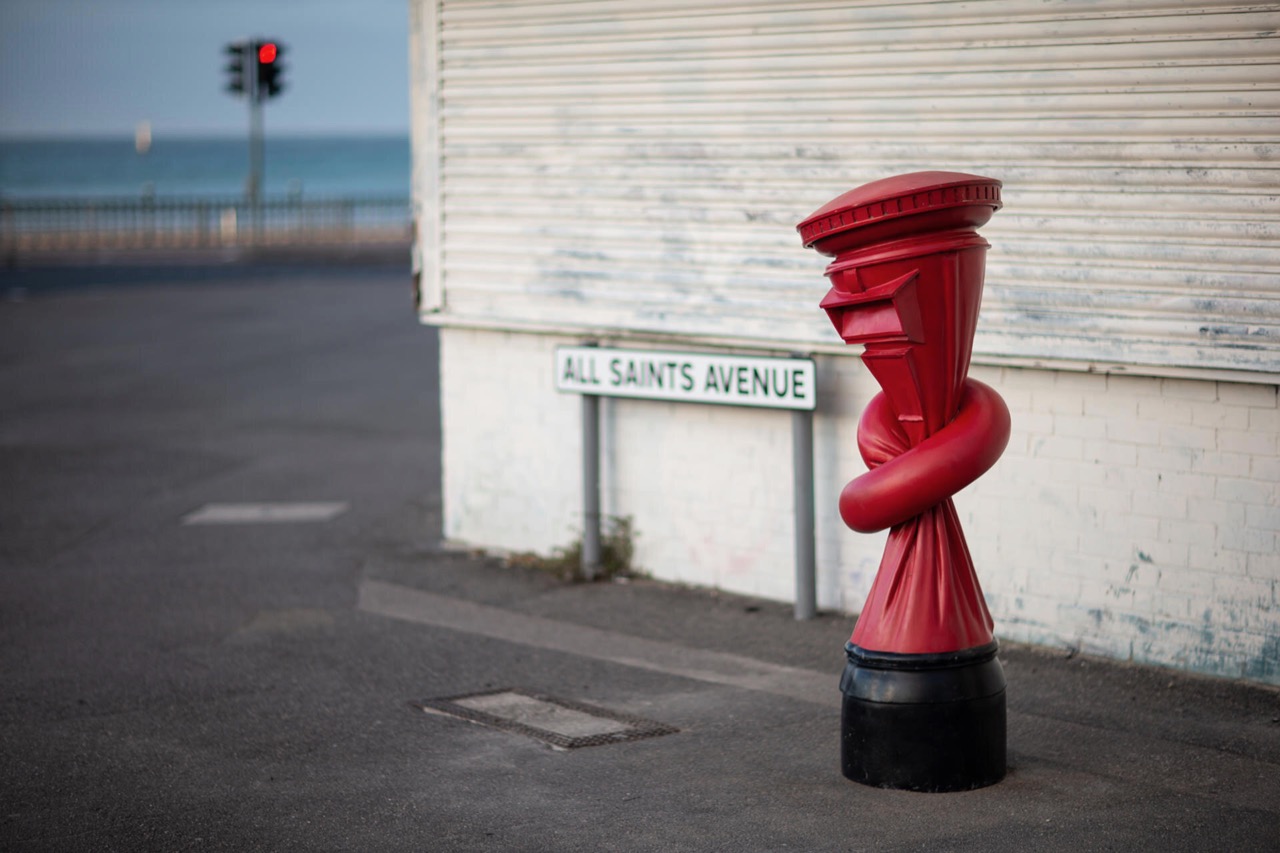 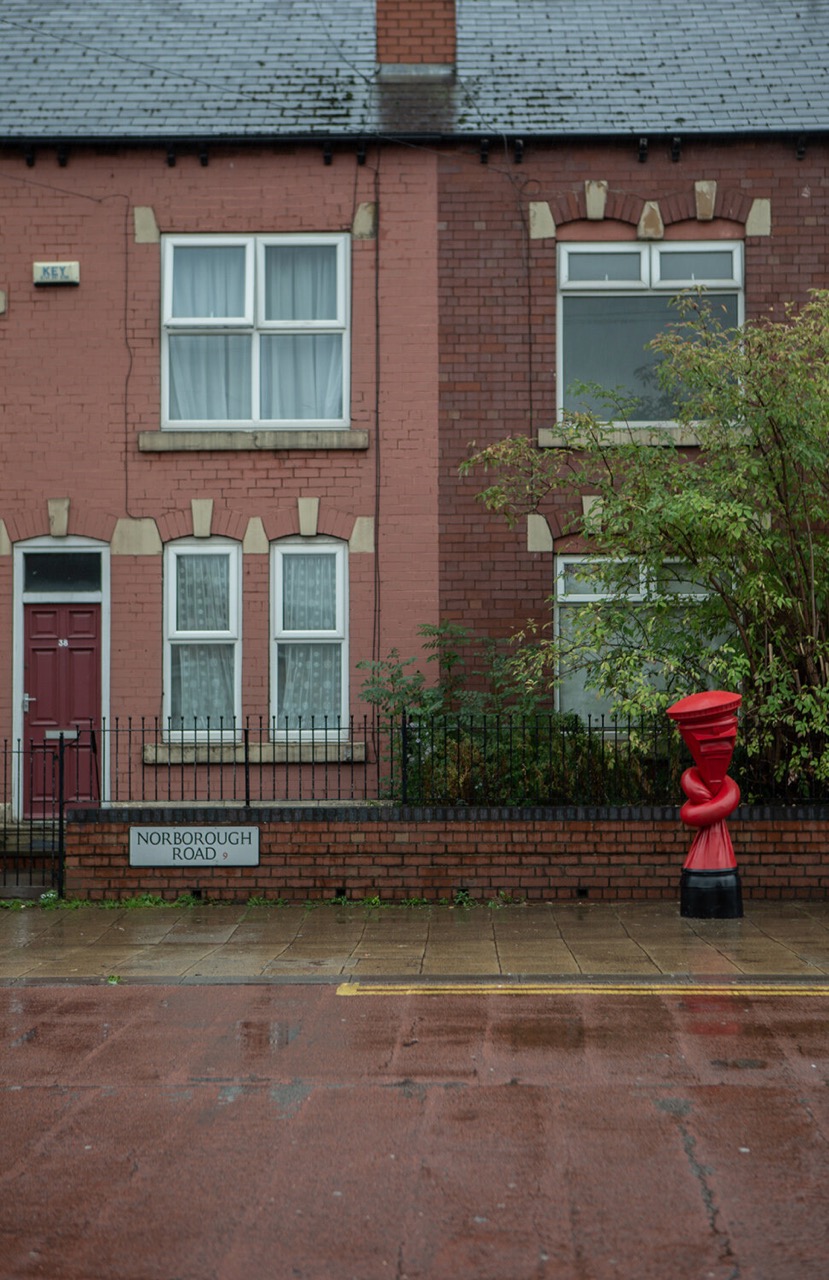