Last week in Seattle, Travis Louie (interviewed) opened a new show at Roq La Rue entitled Biodiversity. Taking the title to the extreme, the New York-based artist has included real and imaginary creatures into the variety and variability of life on Earth, all rendered in his unique technique. Typically posing his characters in Victorian garb, Louie’s meticulously painted portraits mimic the aesthetics of vintage photography, despite the surreal imagery.

A carefully constructed and entertaining backstory usually accompanies each piece, an example of which corresponds to the painting above – “The reluctant Walter Hennessy was a privateer who had his treasure stolen by his former first mate; a ruthless badger named Solomon Jenkins. Hennessy’s ship, The Flying Biscuit, was famous for its great speed and maneuverability on the open sea. It wasn’t uncommon for the crews of Spanish ships to turn and run when they saw his flag, which had a crossed sword and mutton shank. In the 1670’s he ran afoul with Henry Morgan, who was no longer able to issue letters of marque to privateer captains, but managed to receive a percentage of their proceeds in Port Royal, Jamaica. He was forced to flee the islands, but returned to Port Royal in 1685 when he heard that Solomon Jenkins had settled there and managed to patch things up with Sir Henry Morgan, who at the time held a position with the Assembly of Jamaica. After mortally wounding Solomon Jenkins, he retrieved his stolen treasure and retired to one of his sugar plantations in the islands.” 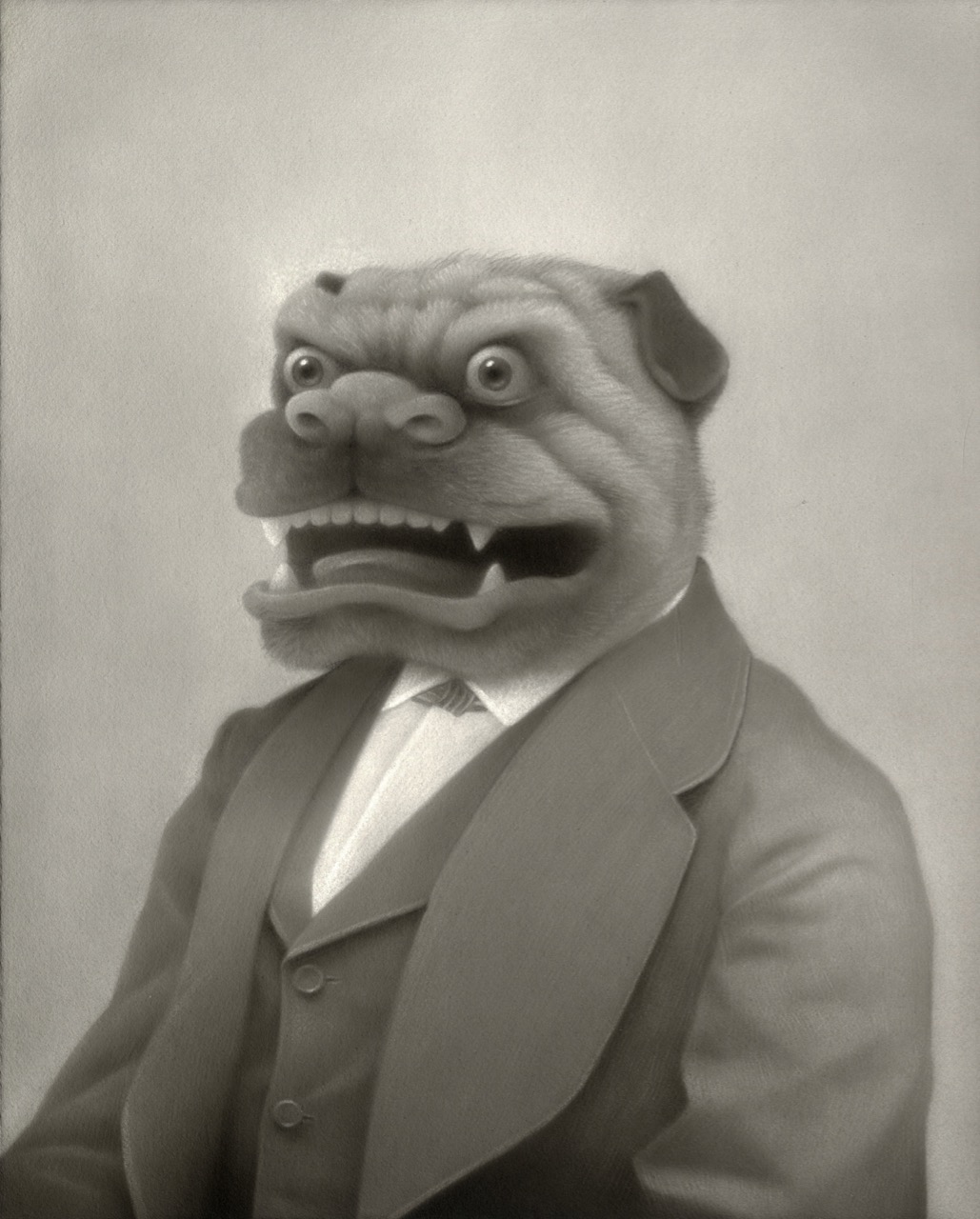 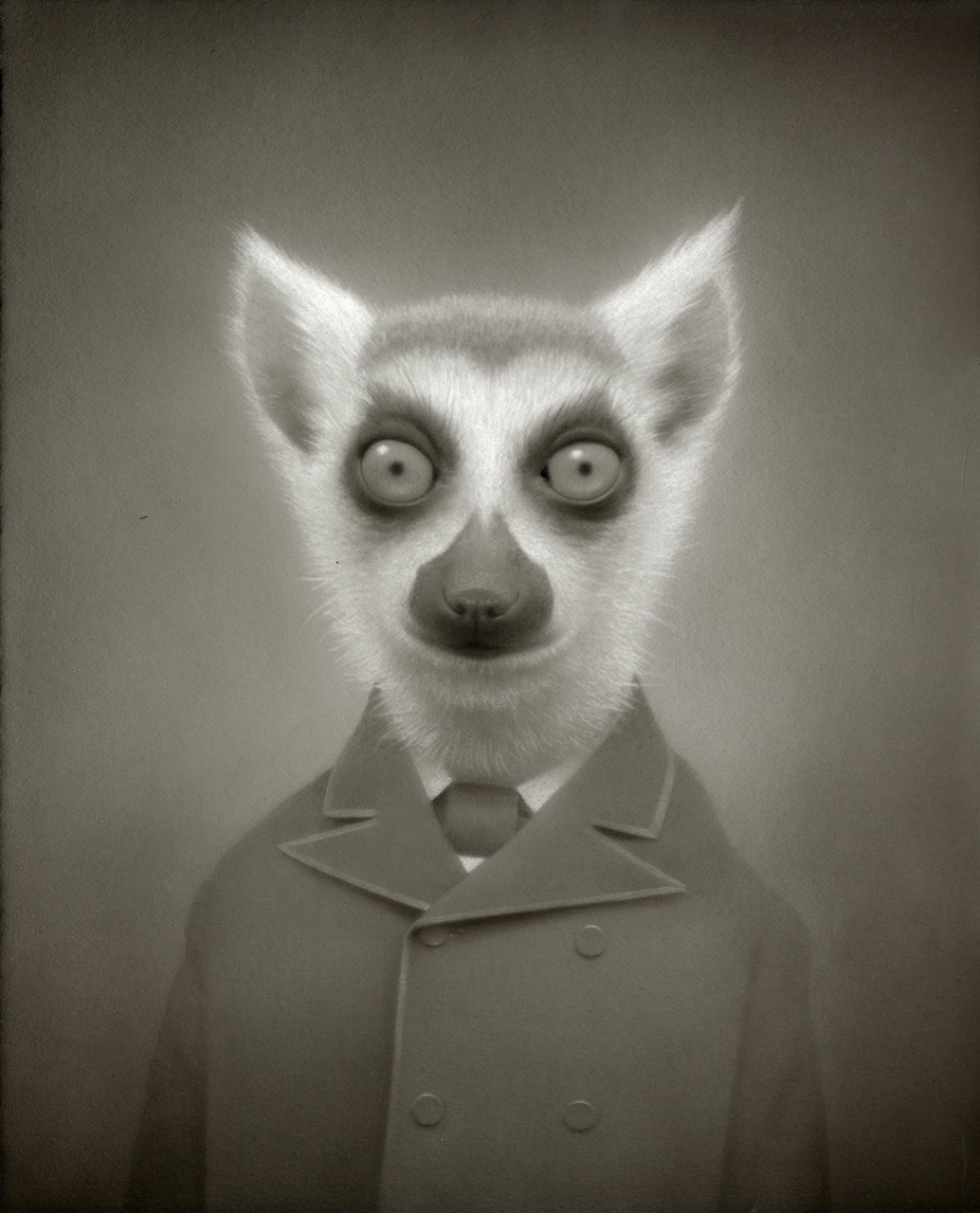 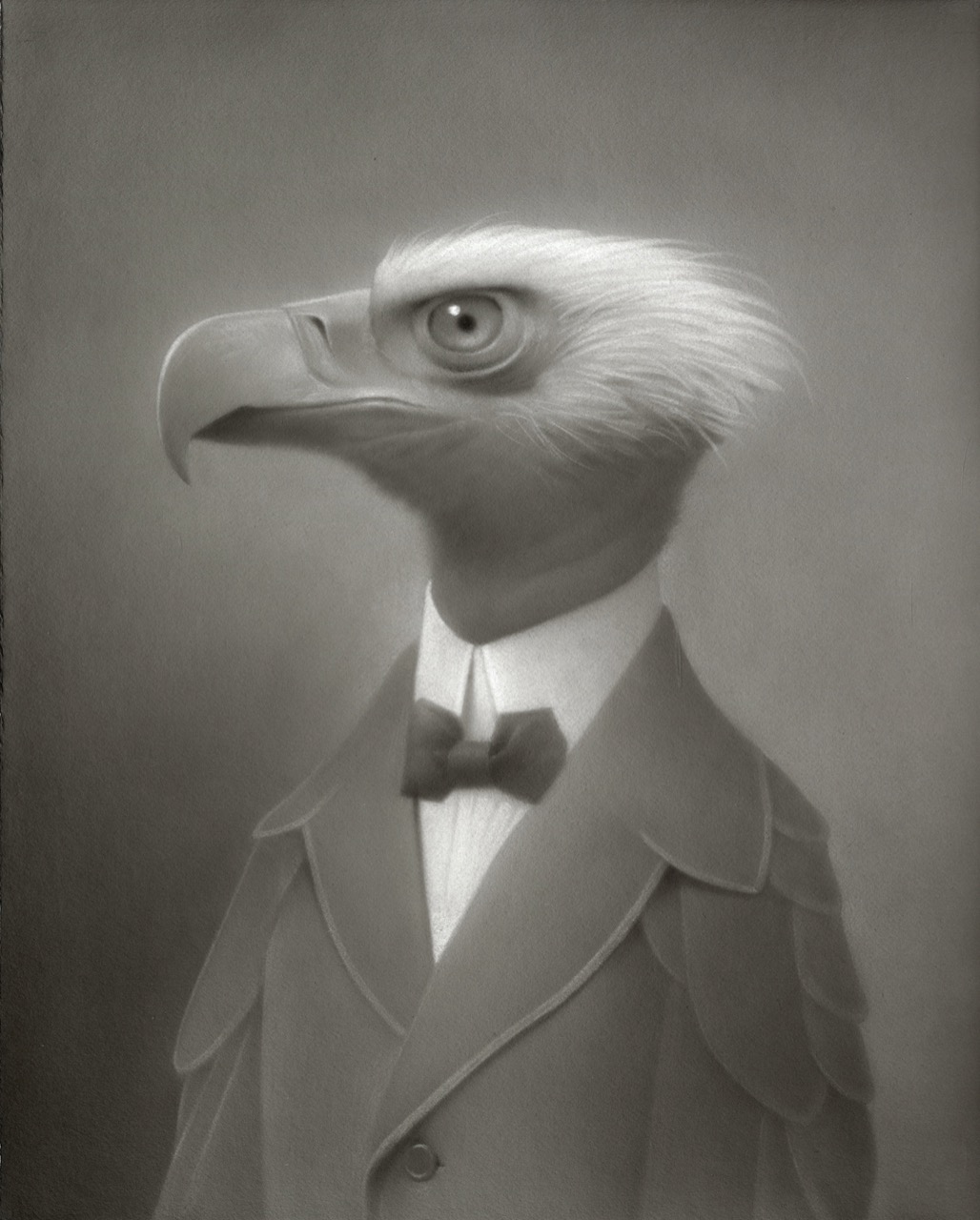 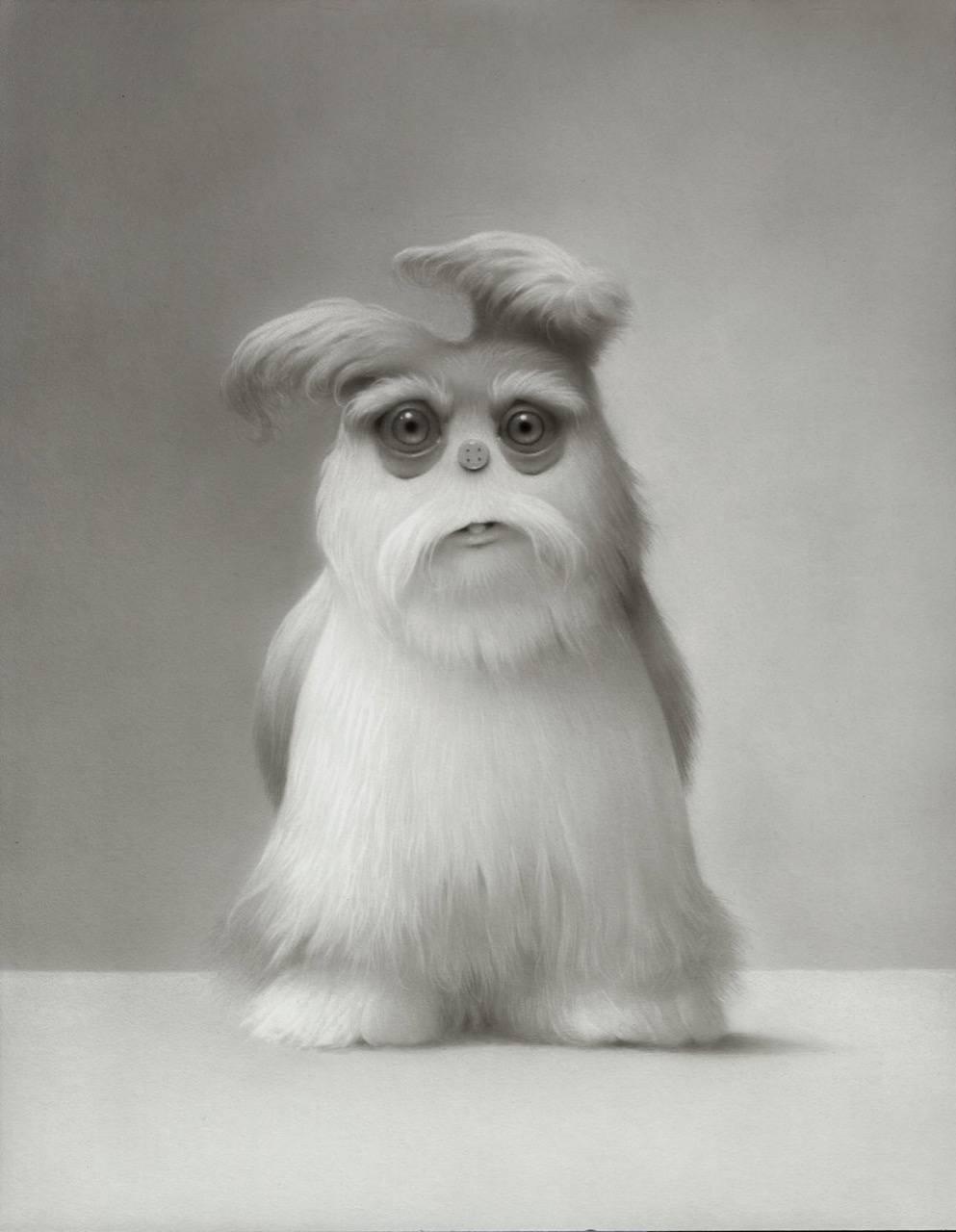 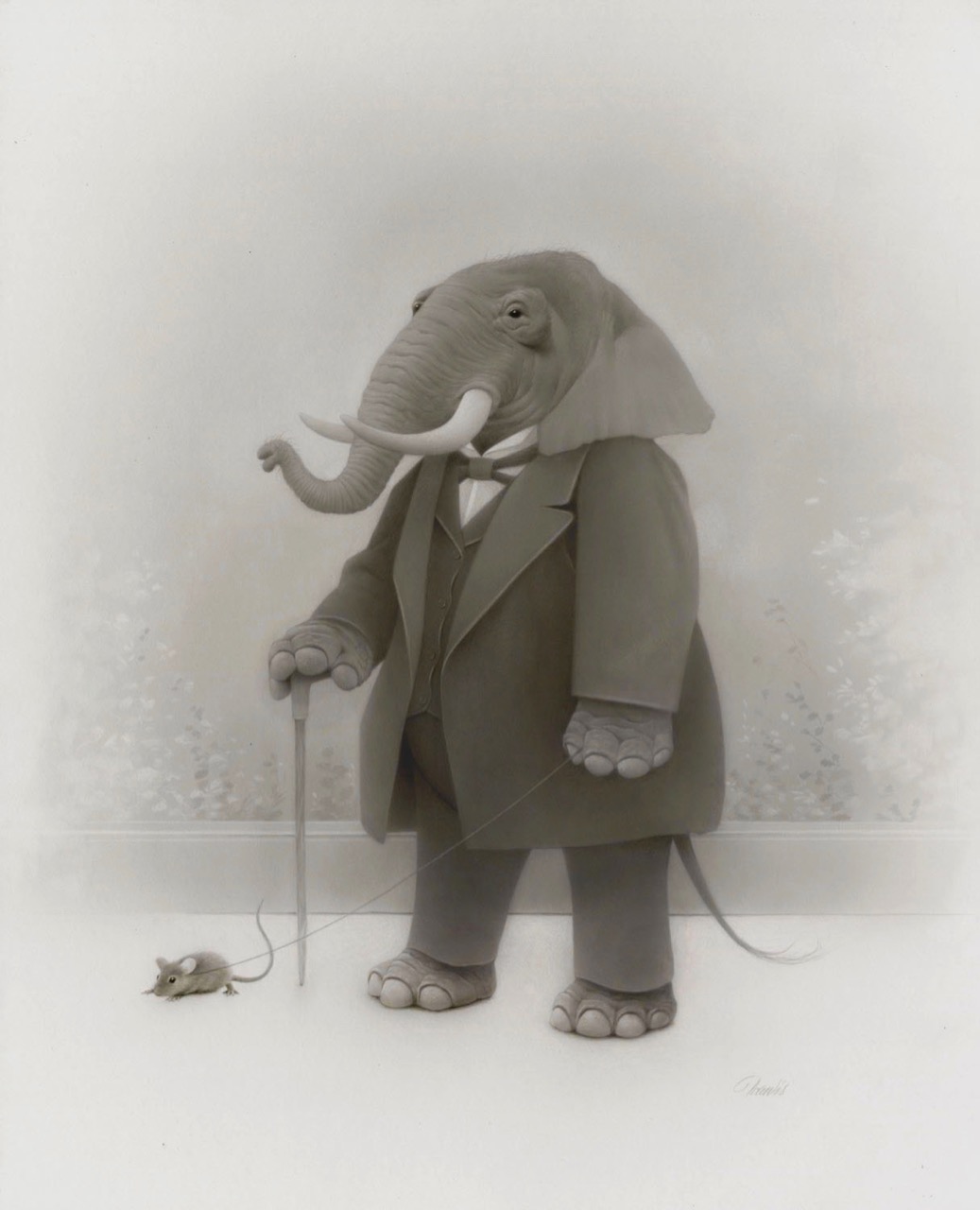 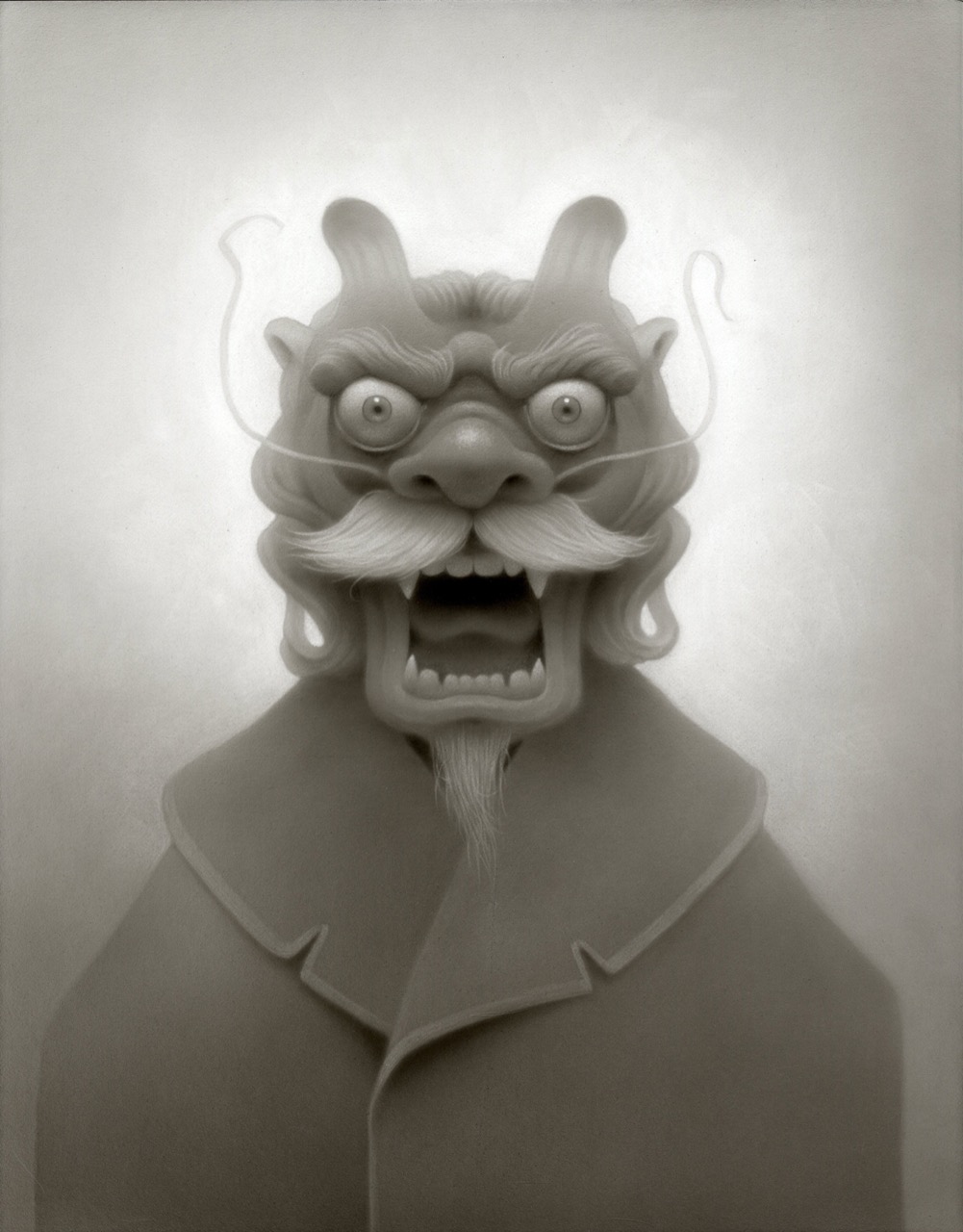 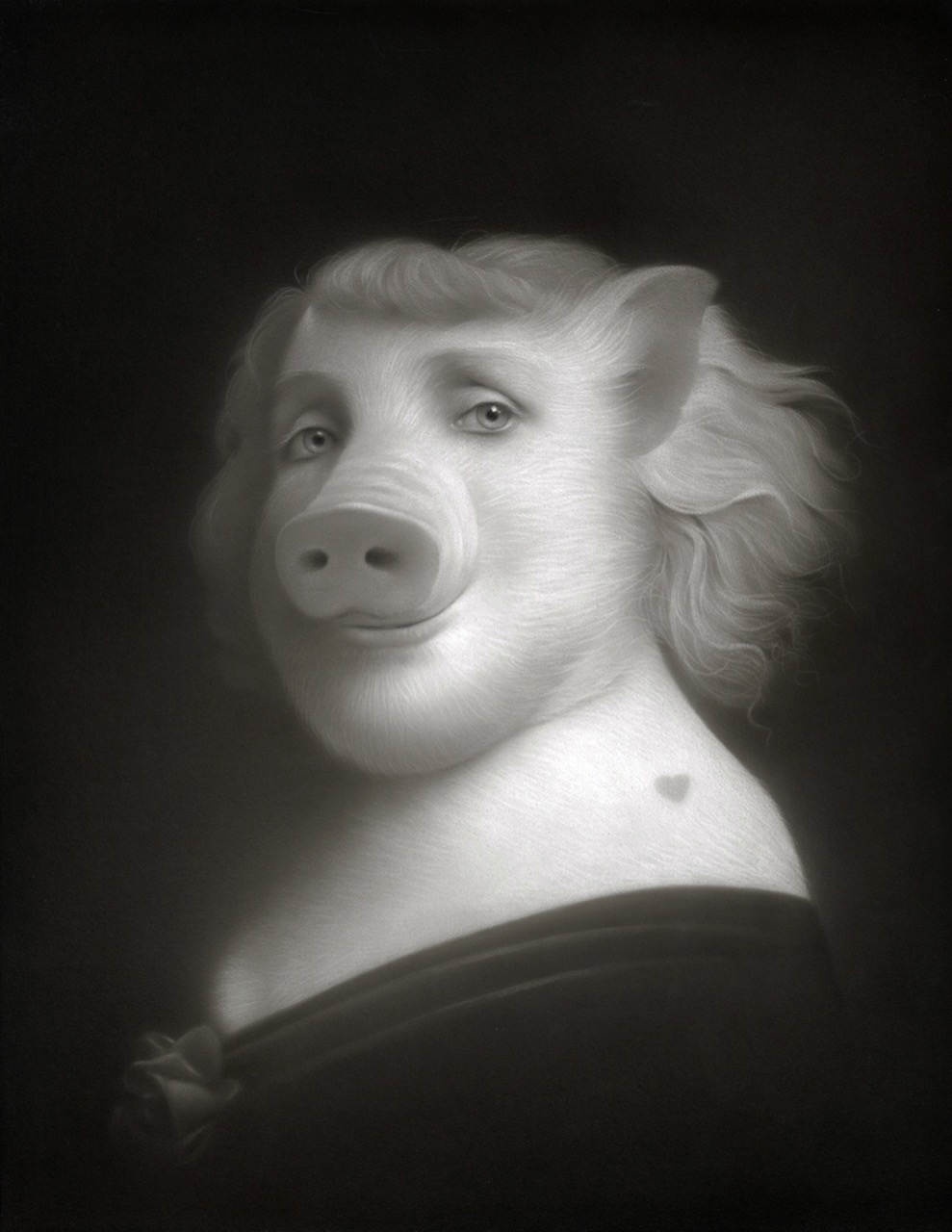 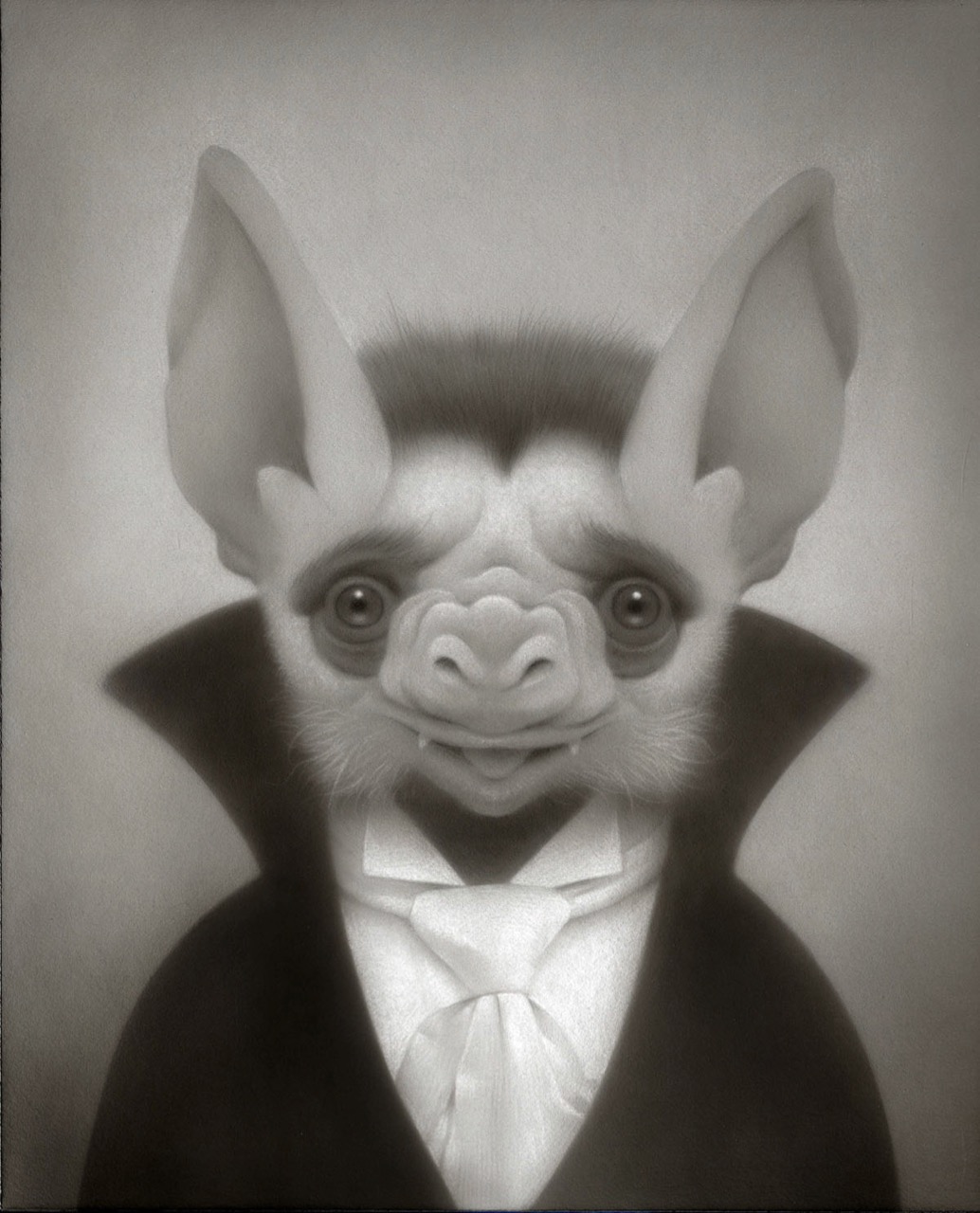