Following hot on the heals of his recent exhibition in Tokyo, Jean Jullien is currently presenting a new body of work at Alice Gallery in Brussels. The show is entitled Petrichor which is the scent that is released by rain falling on parched soil and which is often linked in our unconsciousness to memory and recollections of the past.

At first sight, Jullien’s synthetist technique and littoral subject matter is reminiscent of the later work of Paul Gaugin. However, Jullien has consciously disengaged from the narrative of Western art history and, in many ways, this current body of work is antithetical to that created by Gauguin over a century earlier. Rather than indulging in an orientalist myth, Jullien’s work conveys an empathetic, lived relationship with the Breton landscape which has been built up through a lifelong association with the region. The canvas depicting the secluded margins of Plage de Skividan, which is a stones-throw from the town where his father is still mayor, conveys the contrary ambience of that section of beach, which is at once both intimate and communal, while the painting of Hossegor captures the Landes surf spot’s characteristic hollow shore break and the cerulean blue of the Atlantic stretching out beyond.

While Gauguin abandoned his wife and children when he left Brittany for French Polynesia, friends and family are a central subject within the current exhibition. A grouping of works which are unified by a sense of domesticity emphasize the importance of everyday events like family meals and games of Scrabble with loved ones. By capturing these moments of understated beauty, Jullien highlights their resonance within our lives. The faces of his parents have featured regularly in the more graphic work for which he first became known and the exhibition print is a tribute to his mother which sees a return to his earlier economy of form. The directness of Jullien’s relationships, both to his subjects and the landscapes which they inhabit, has allowed him to depict an authentic and earthly paradise in provincial France, rather than an imagined one in far-flung Tahiti. 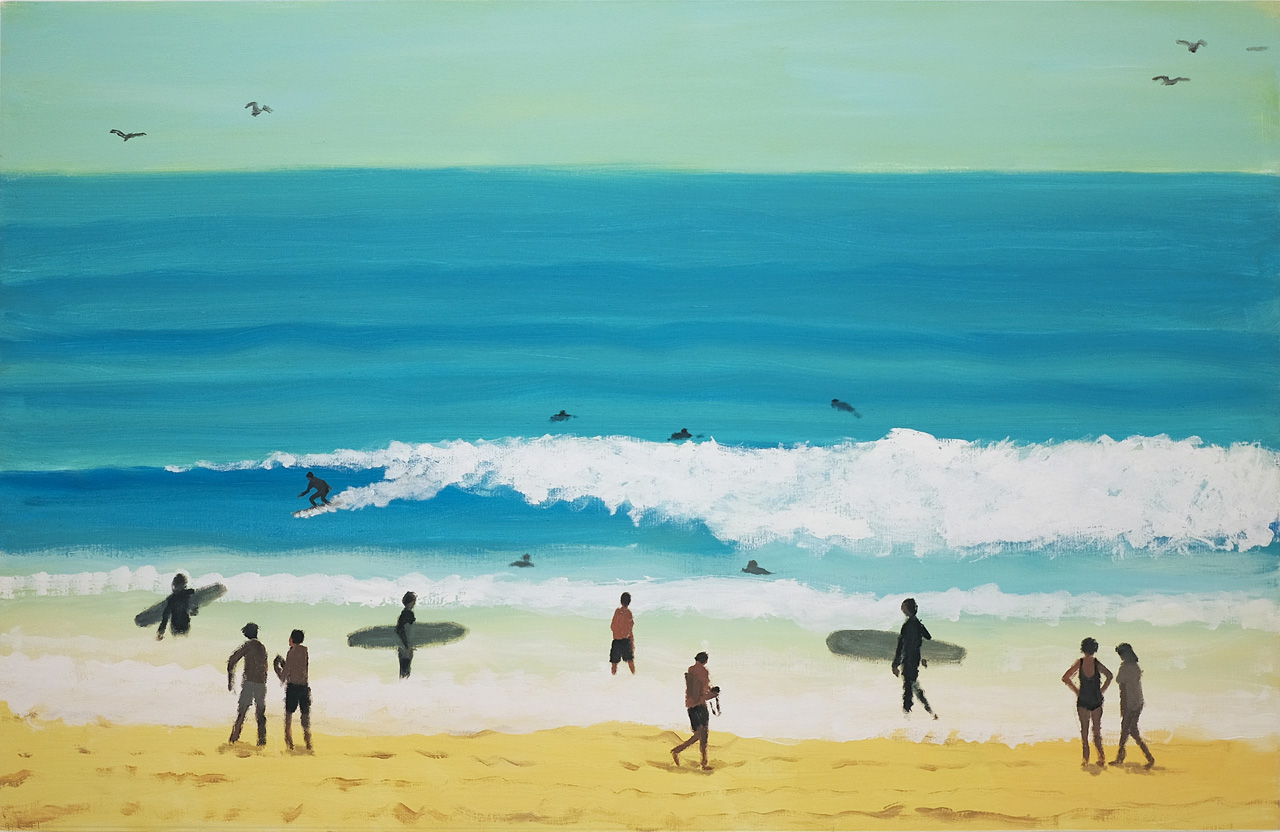 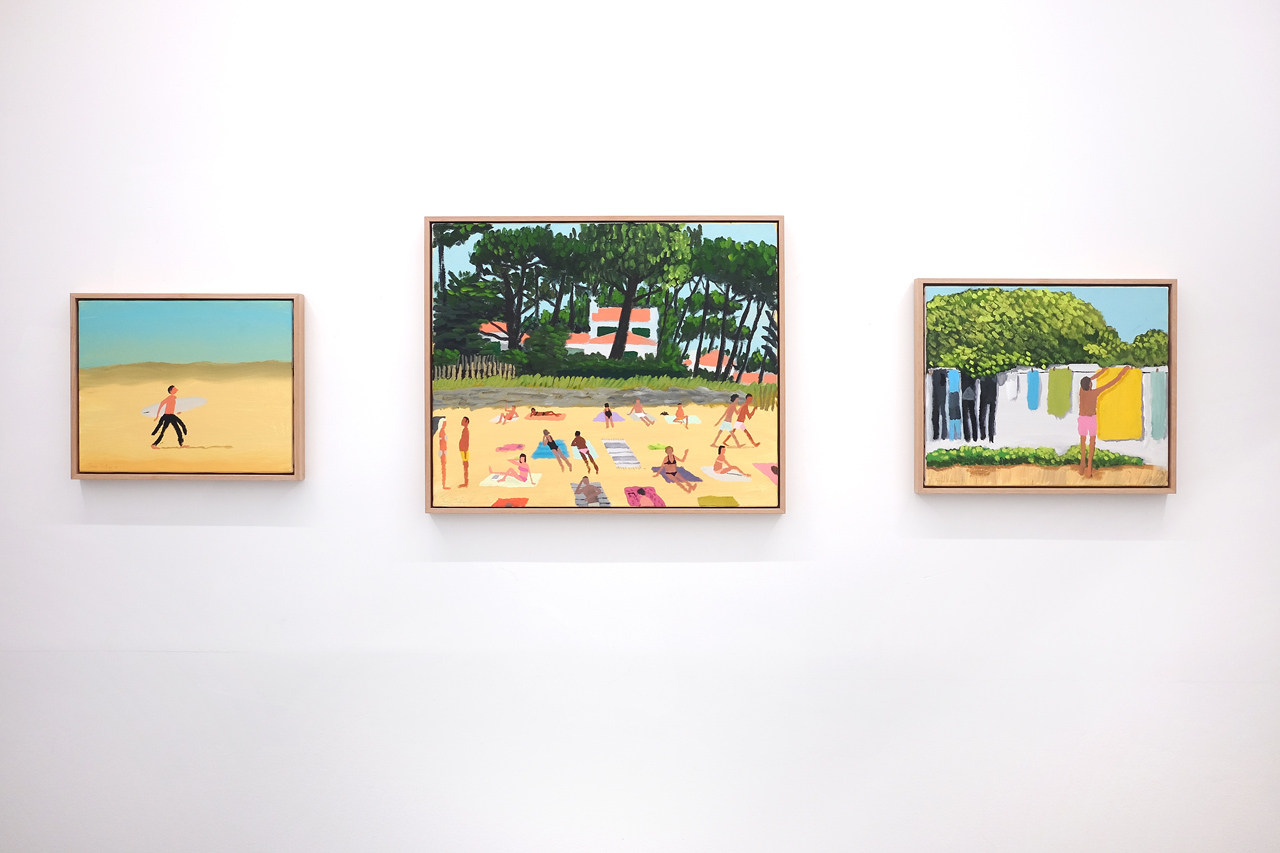 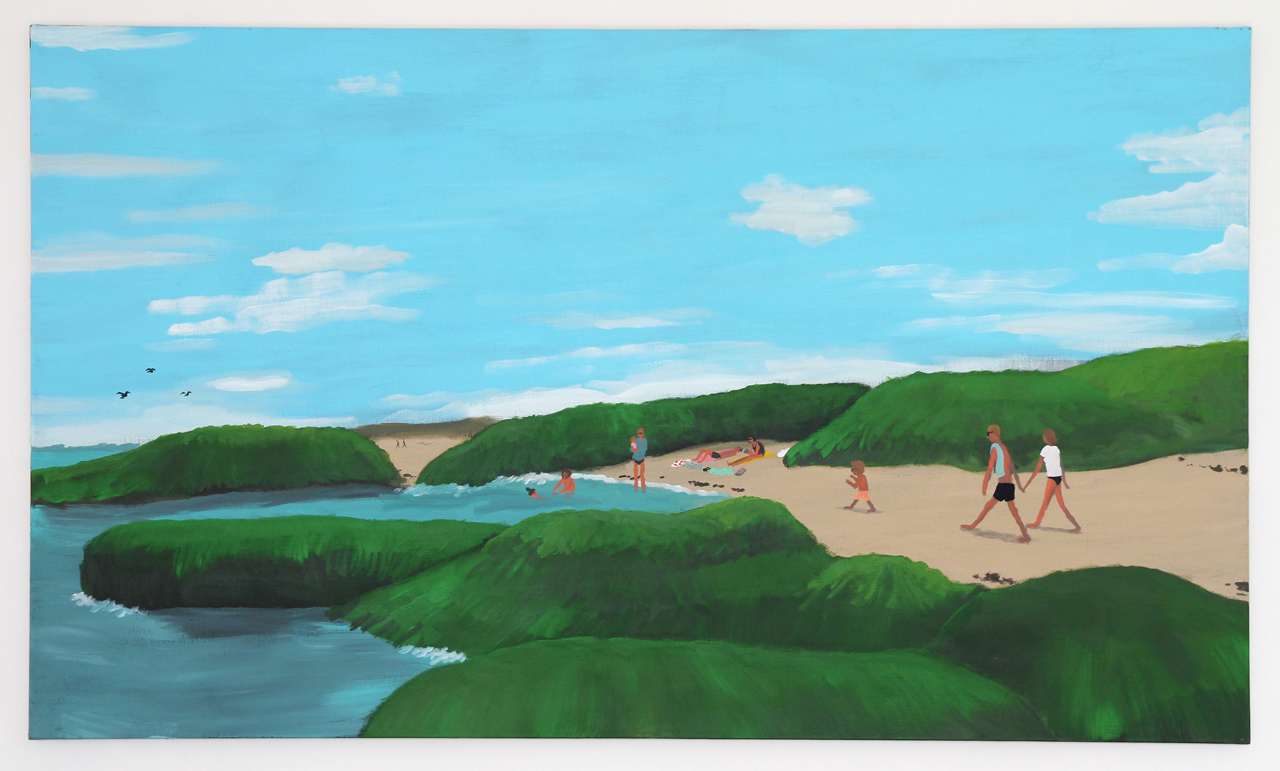 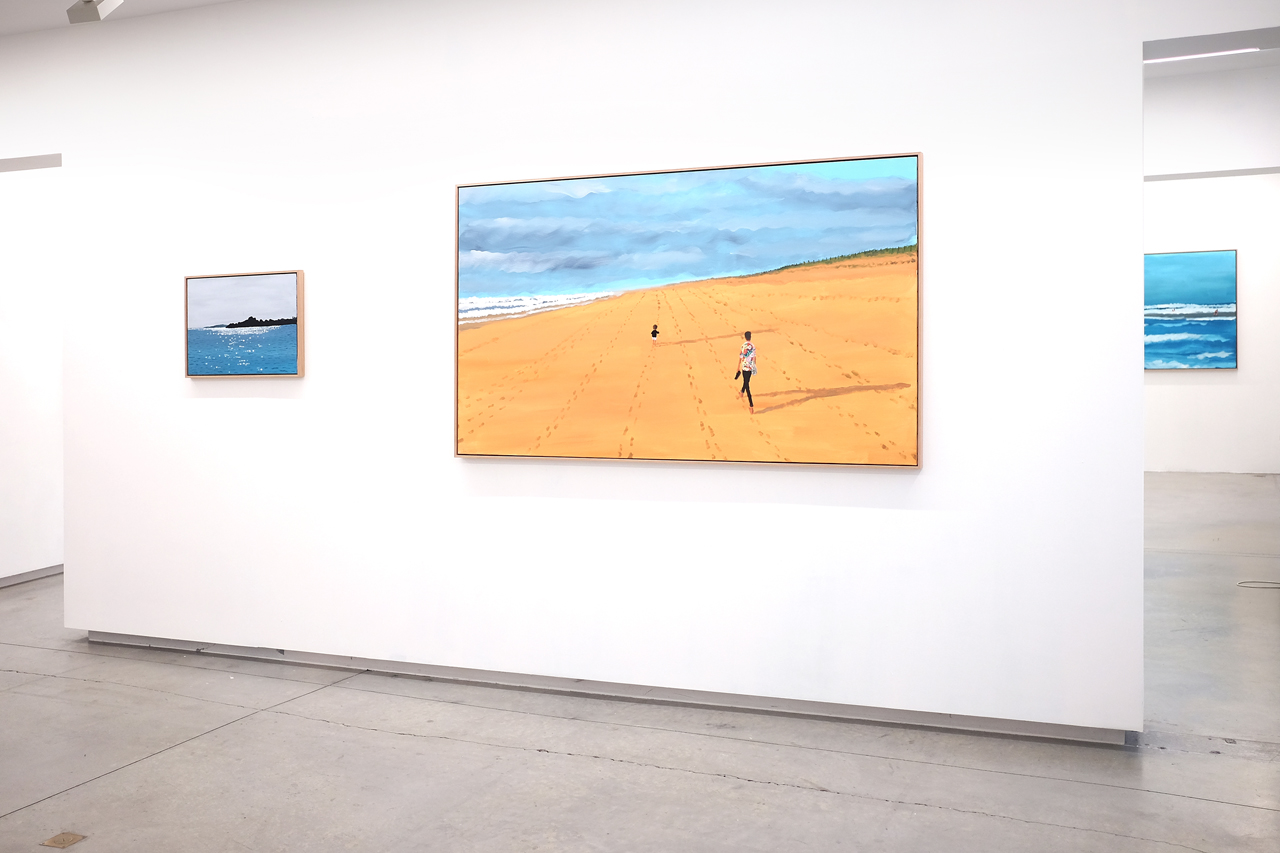 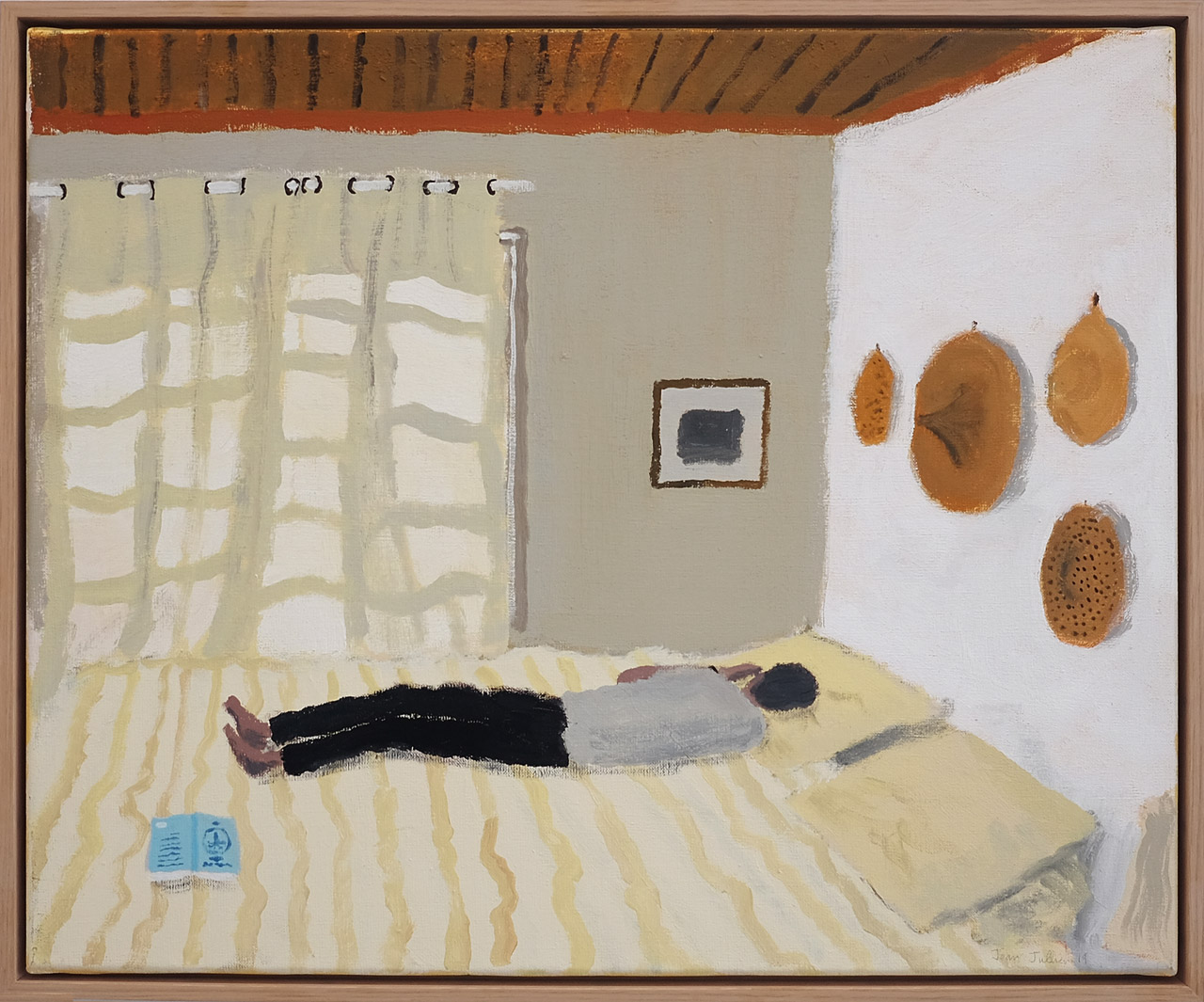 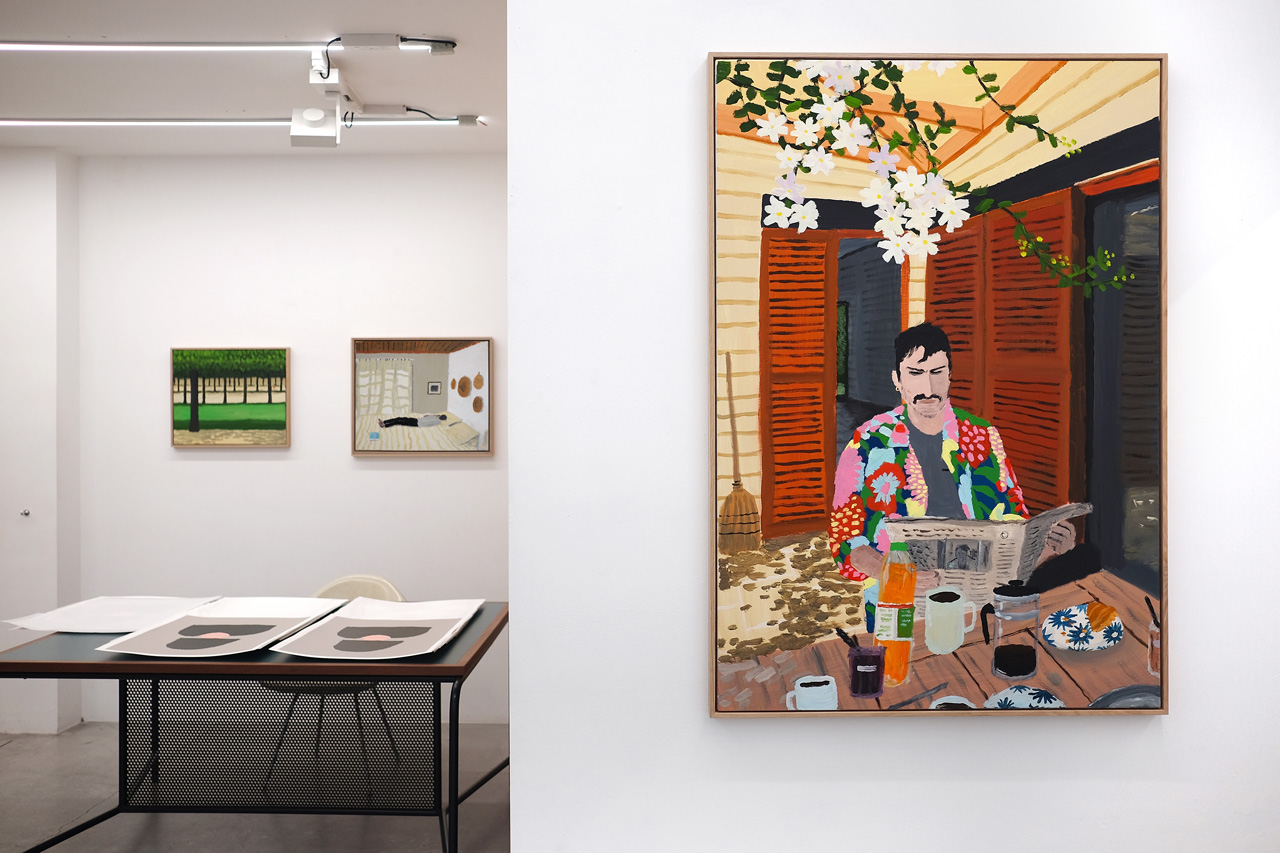 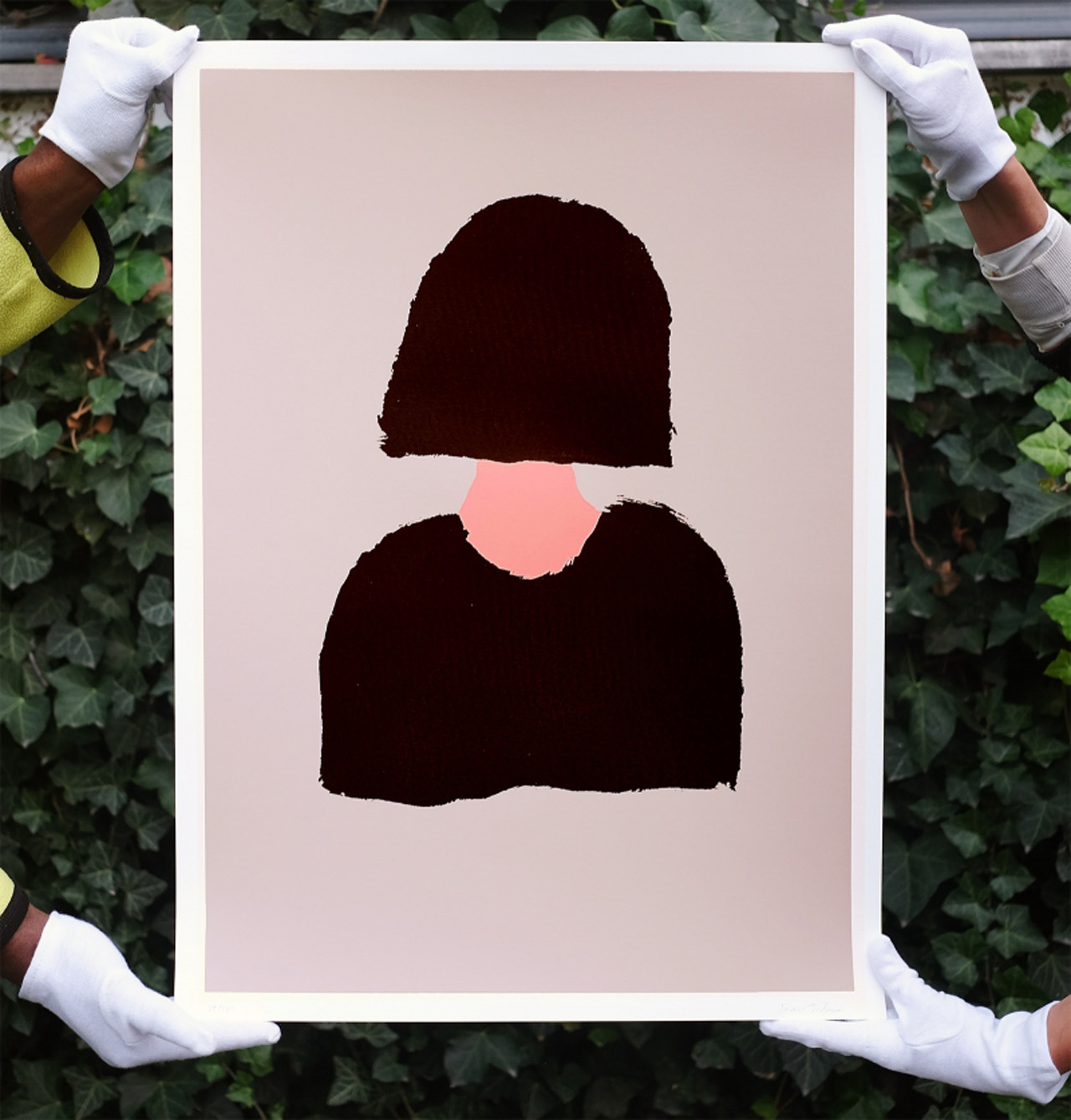 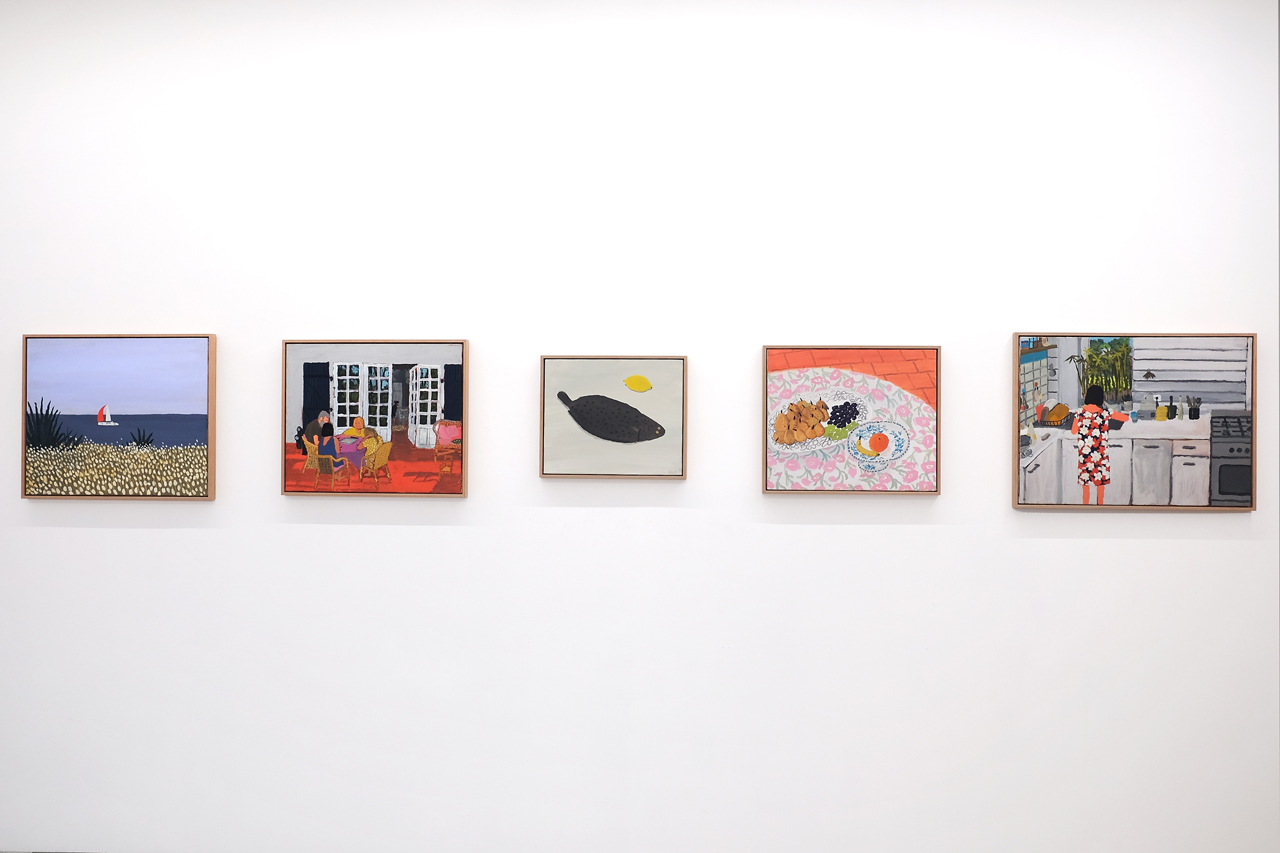