For his debut solo show in the US, Javier Calleja has prepared a series of paintings (some of the biggest canvases he produced to date) as well as a large totemic sculpture featuring a stack of his cartoonish heads. Sooner Or Later is an exhibition from the Spanish artist that was planned for earlier in the year at Bill Brady Gallery in Maimi, but had been postponed until now because of the global pandemic. The scale of the work perhaps is a way to celebrate the win of the human spirit, especially in a country hard hit by the virus. 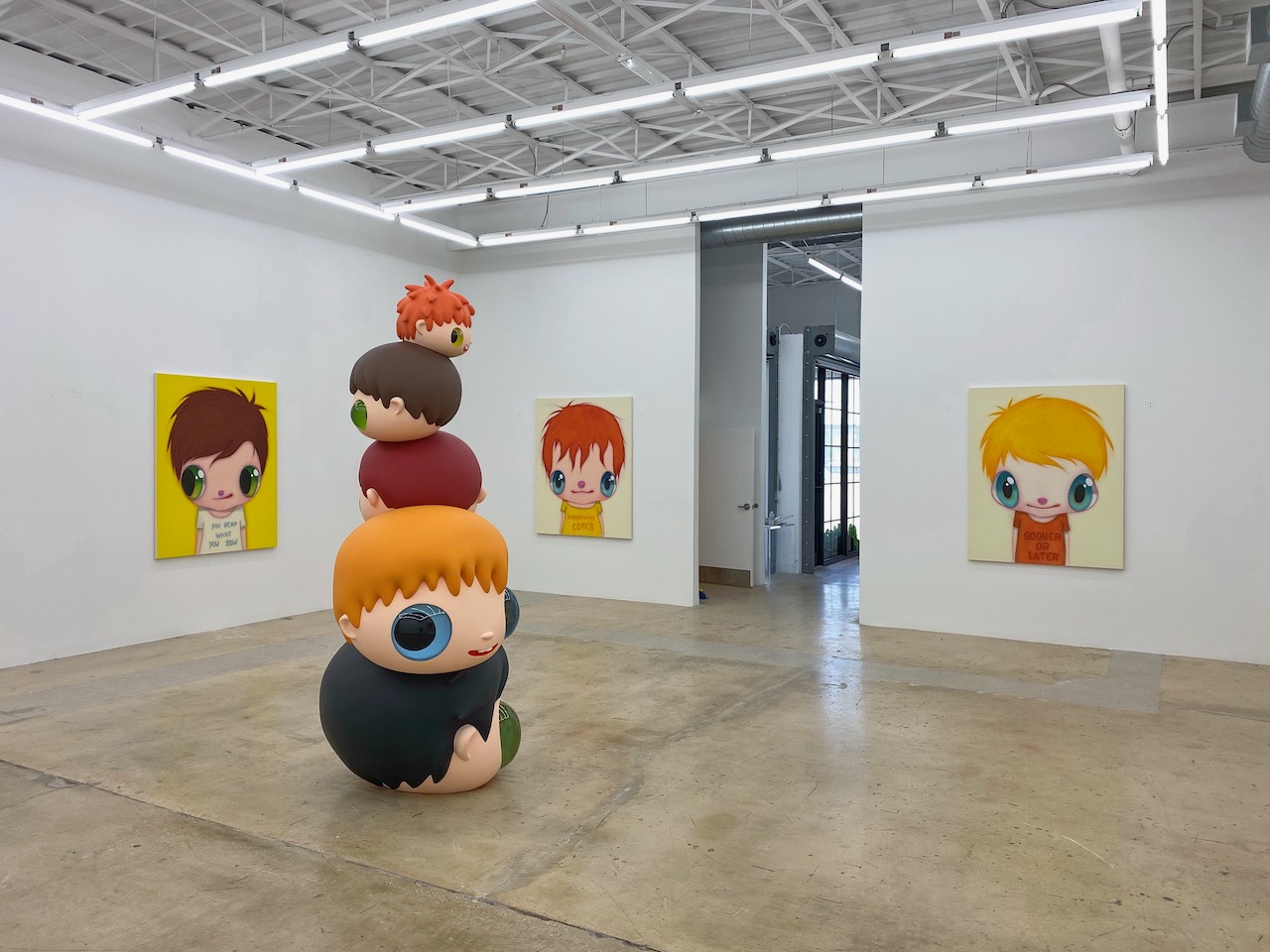 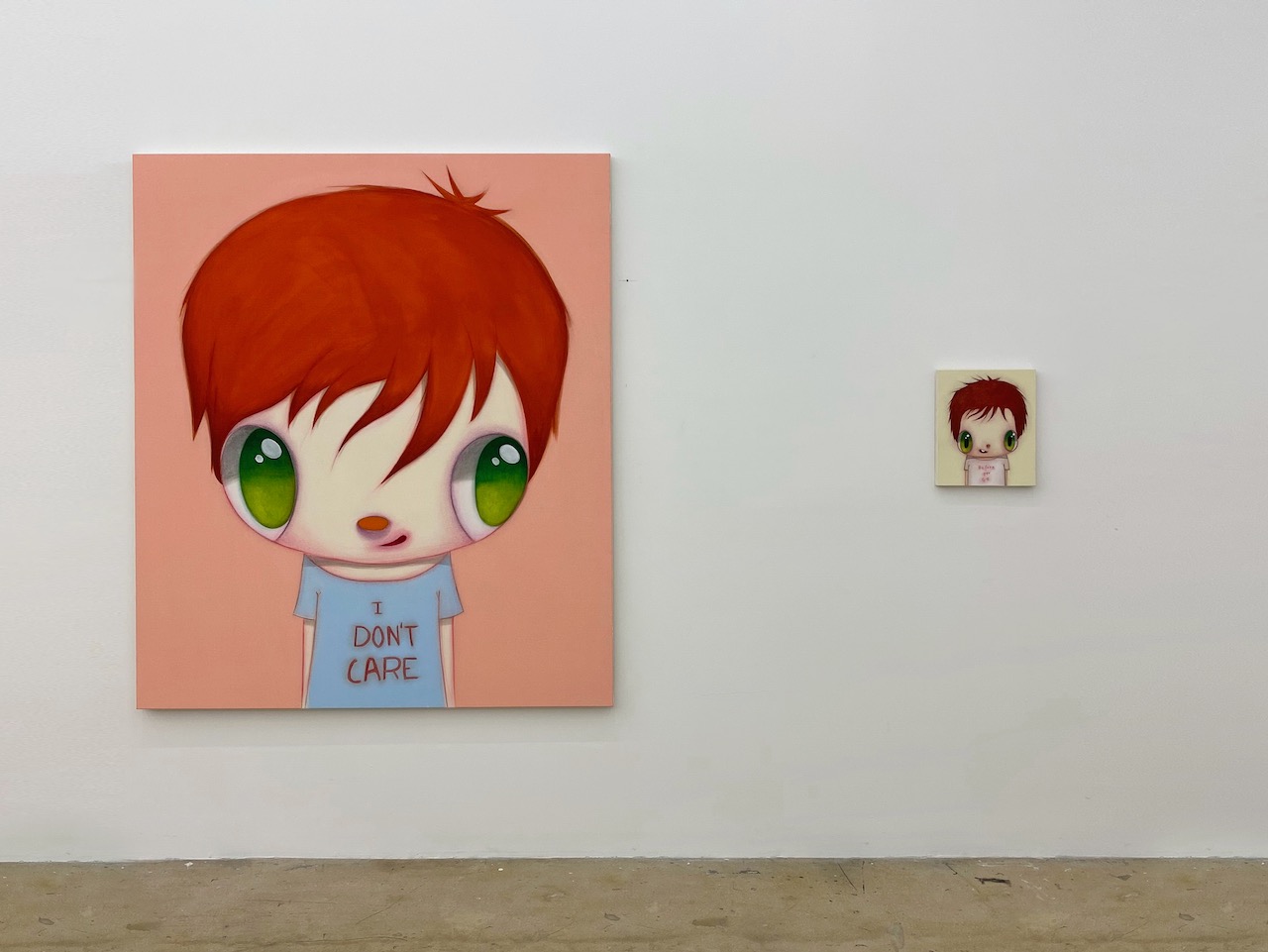 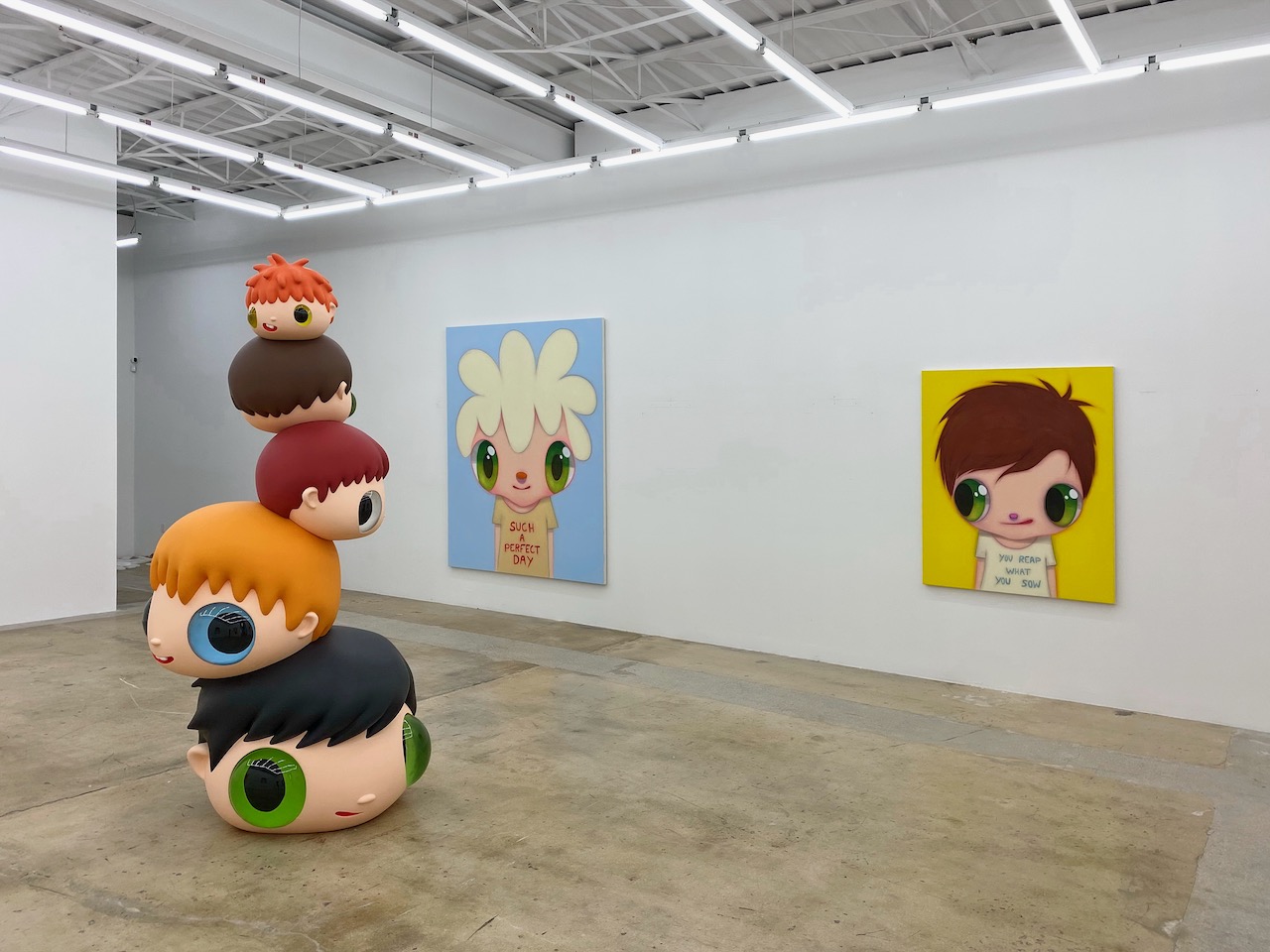 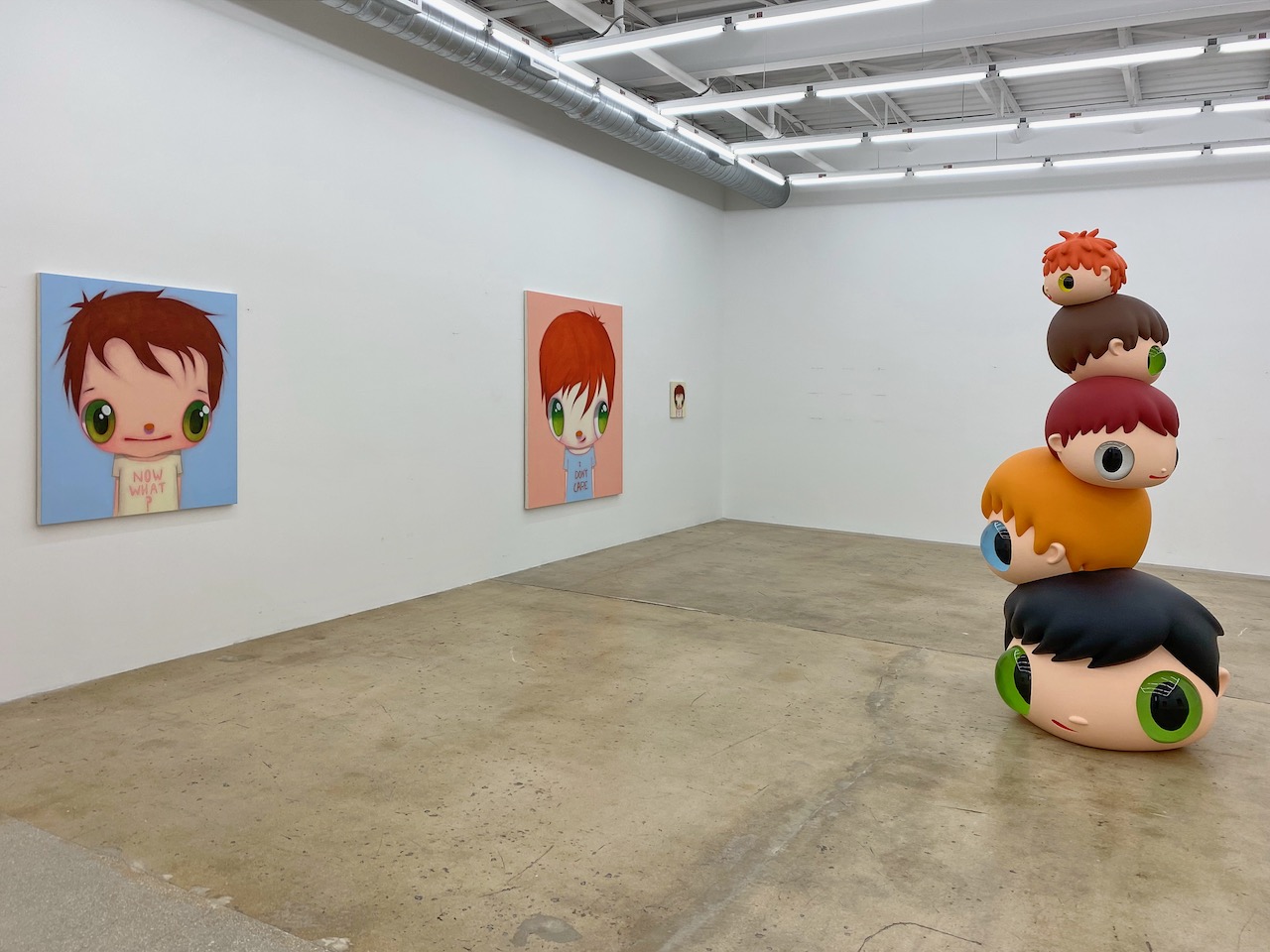 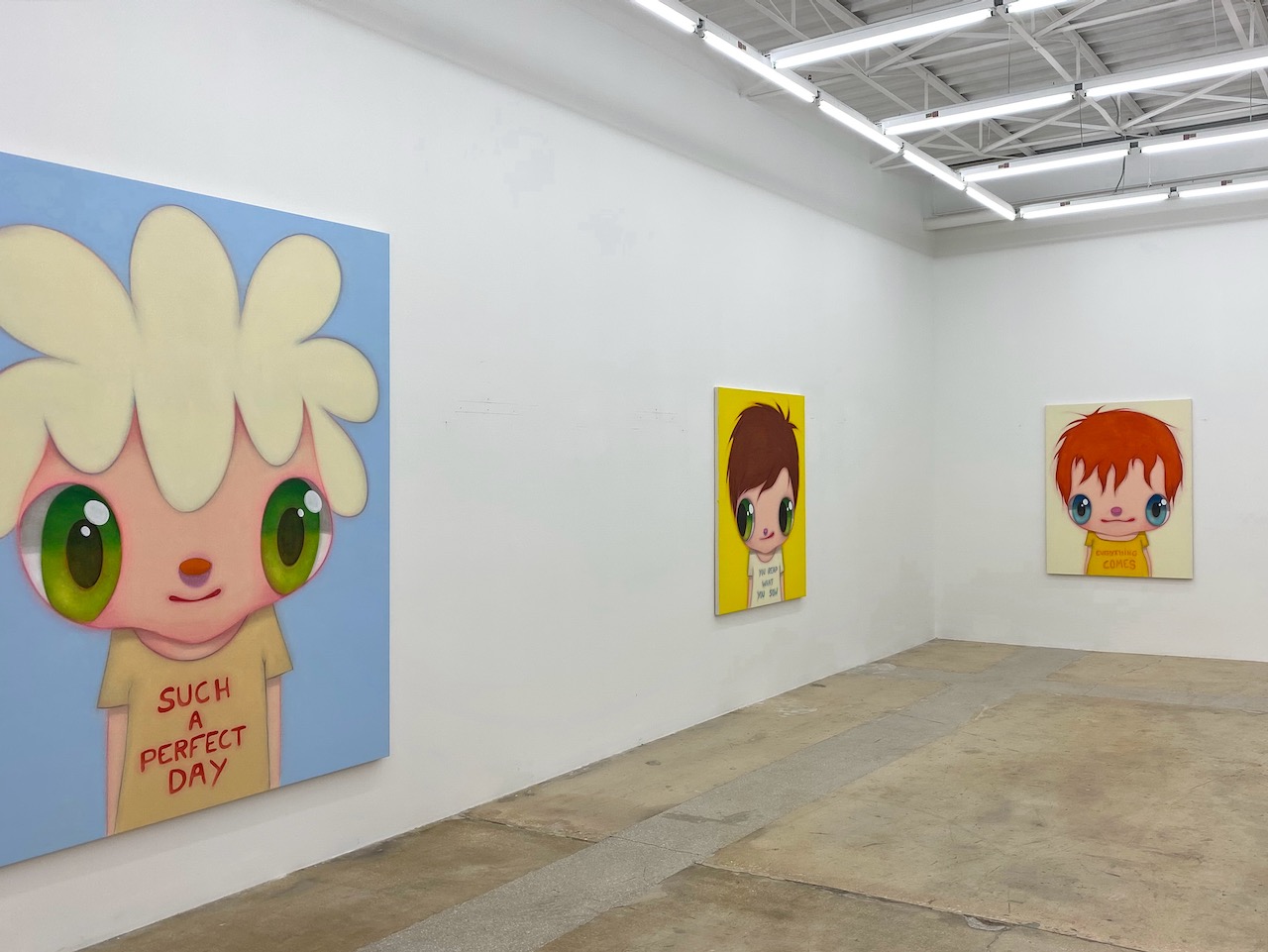 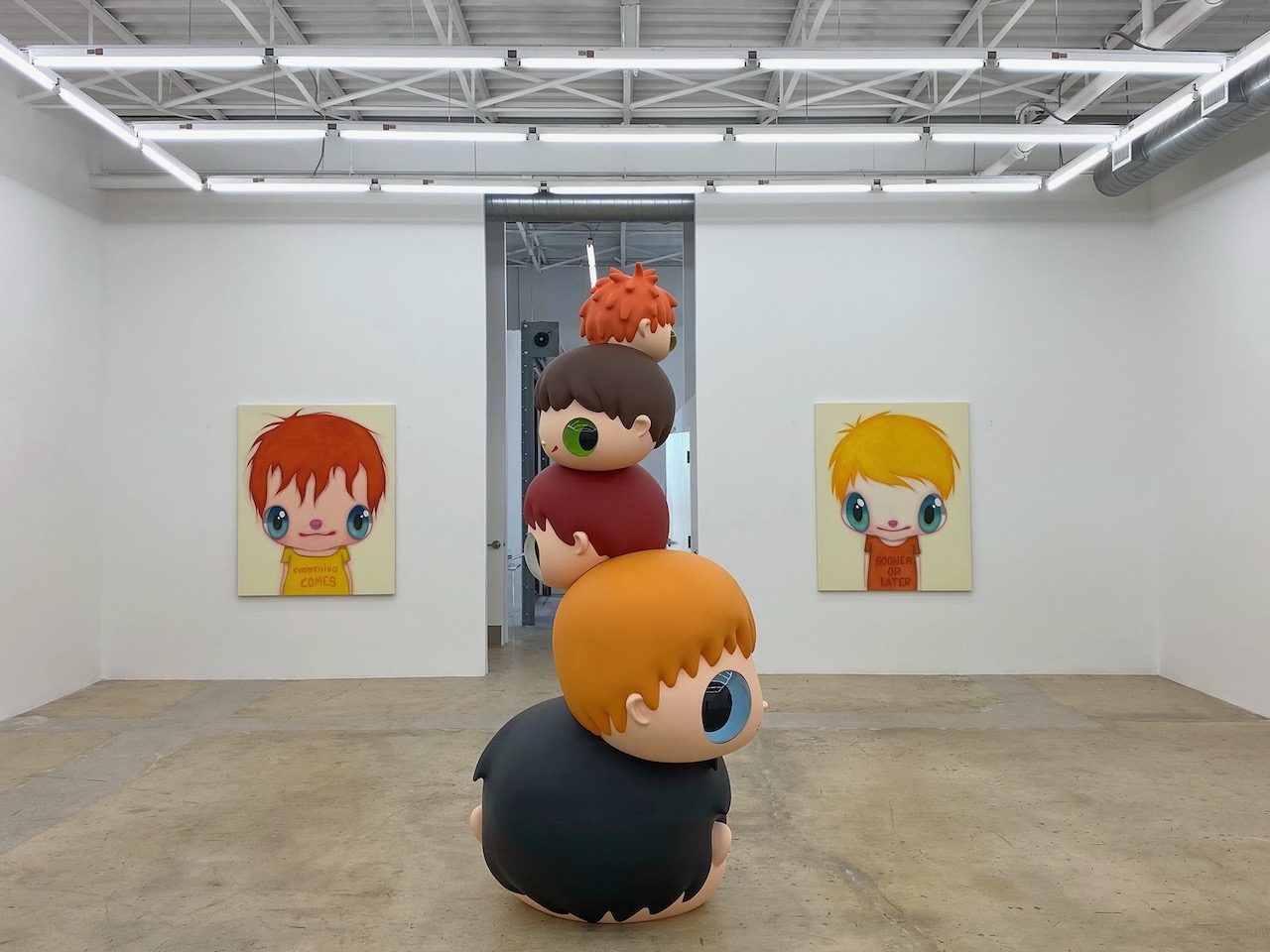 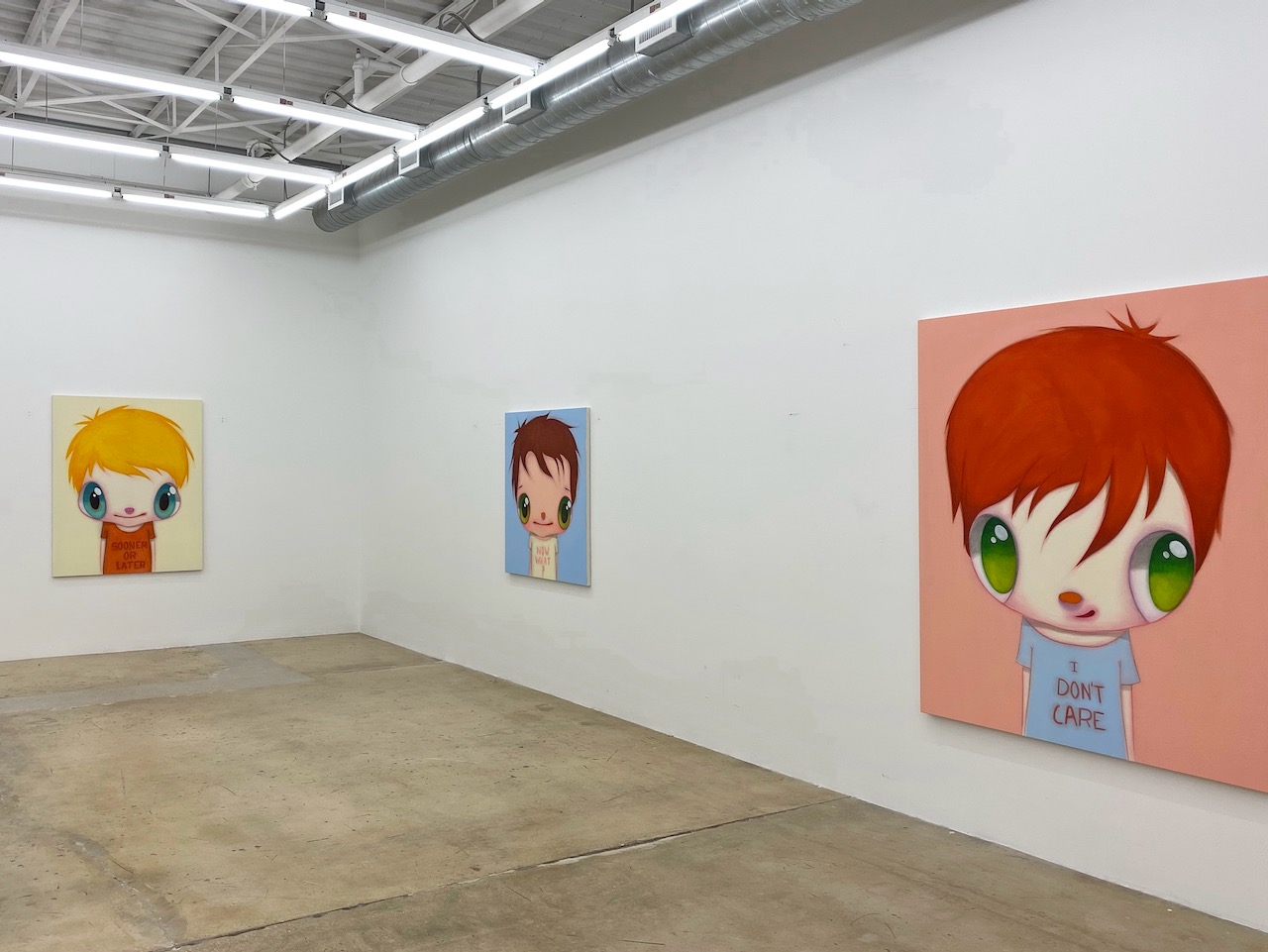 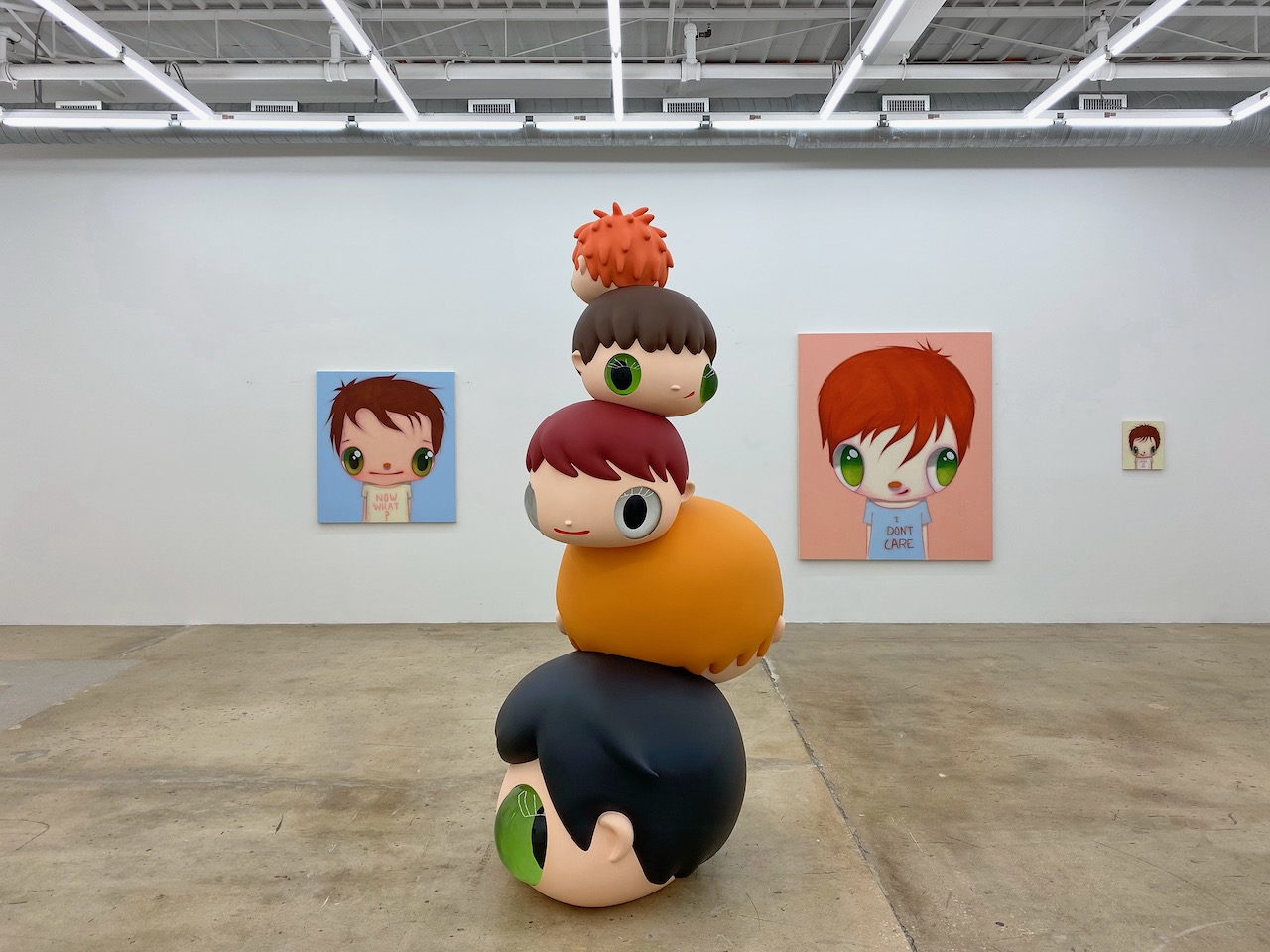