Drawing to a close this weekend, Readymade NINAS at Alice Gallery in Brussels has been Nina Vandeweghe’s first solo exhibition. The show has been structured around the idea of Gustave Flaubert‘s Dictionnaire des idées reçues (The Dictionary of Received Ideas) which sought to lampoon his contemporaries’ lazy reliance on clichéd language by providing satirical definitions for words in common parlance. Nina de Vroome has reimagined this concept for the 21st century and her newly attributed meanings have provided the source material for a series of acerbic and almost jocular paintings.

Some words are new to the dictionary – such as ‘networking’, which Vandeweghe has depicted in the form of a figure happily indulging in the kind of schmoozing they claim to detest – while others have acquired new meanings. Flaubert defined ‘conversations’ as something ‘which politics and religion must be kept out of’, but now it’s identity politics that has supposedly become the taboo subject of discussion; Vandeweghe’s accompanying painting captures the feared tensions which have become a cliché so often rolled out when discussing the kinds of intergenerational meals that American families will be experiencing over this July Fourth weekend. Her figures overbearingly crowd the canvas and spill out into each other’s personal space in a riot of raw brushstrokes and color.

Like the dictionaries, both new and old, Vandeweghe’s paintings contain equal measures of wit and satire. de Vroome’s definition facetiously tells us that beggars ‘should start a union’ and the accompanying canvas responds sardonically with a character whose bindle has been replaced with a protest flag. The works rail against the lazy platitudes that are just as common today as they were in 19th century France. The Ghent-based painter’s works assert that the language might have changed but the automatic thinking that underlies it persists and, with it, the absence of critical and independent thinking necessary for the effective functioning of a healthy society. 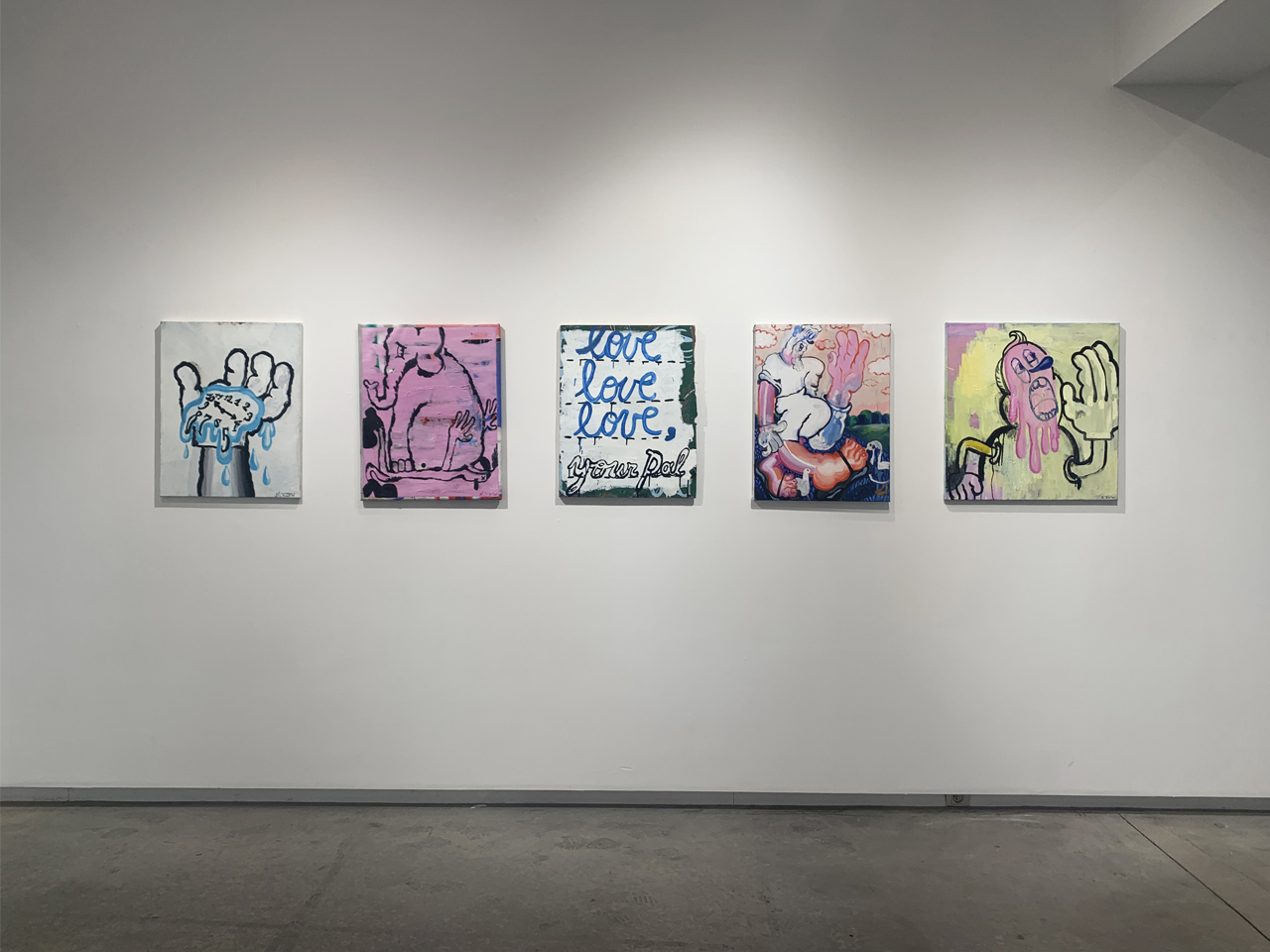 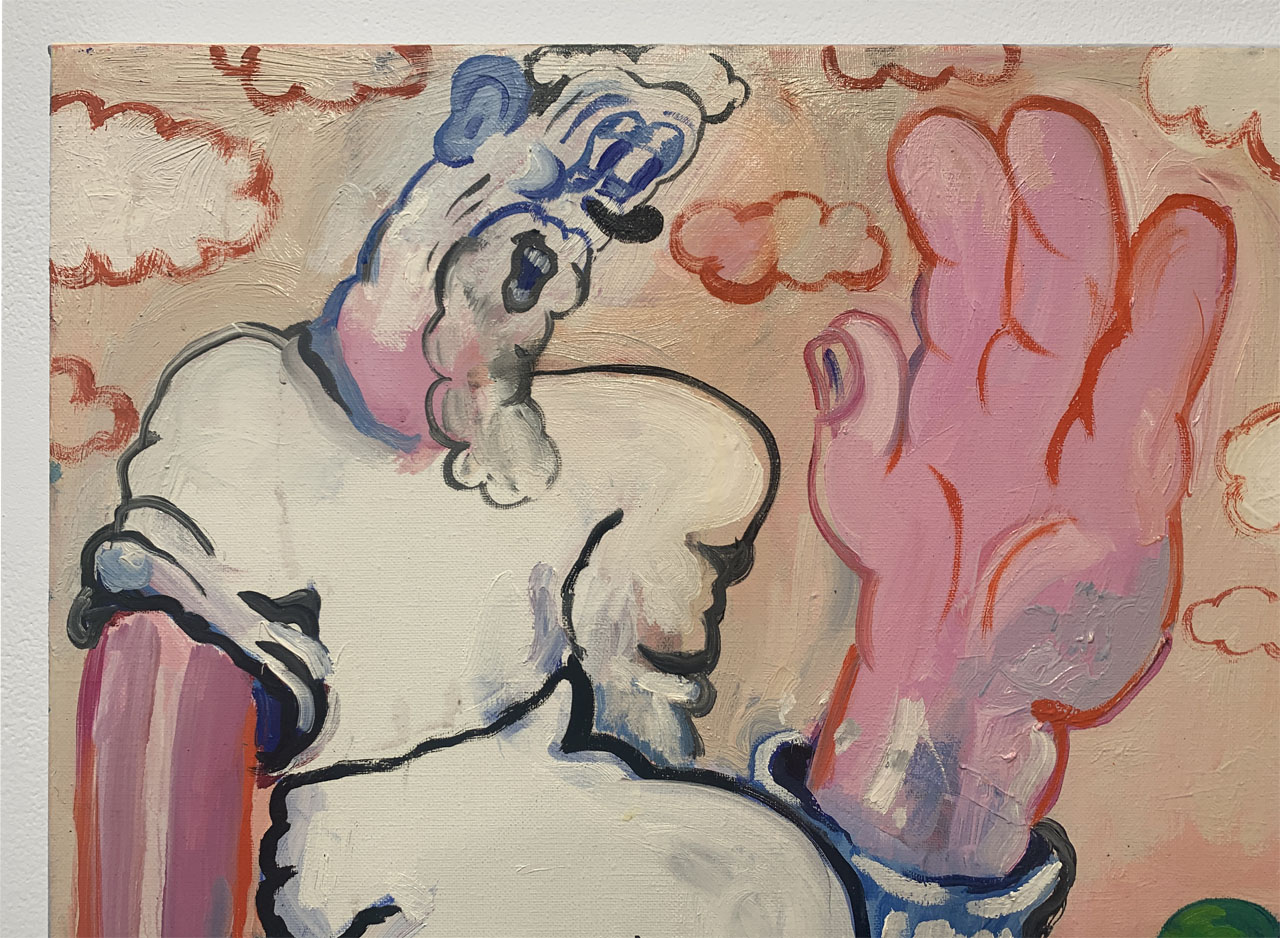 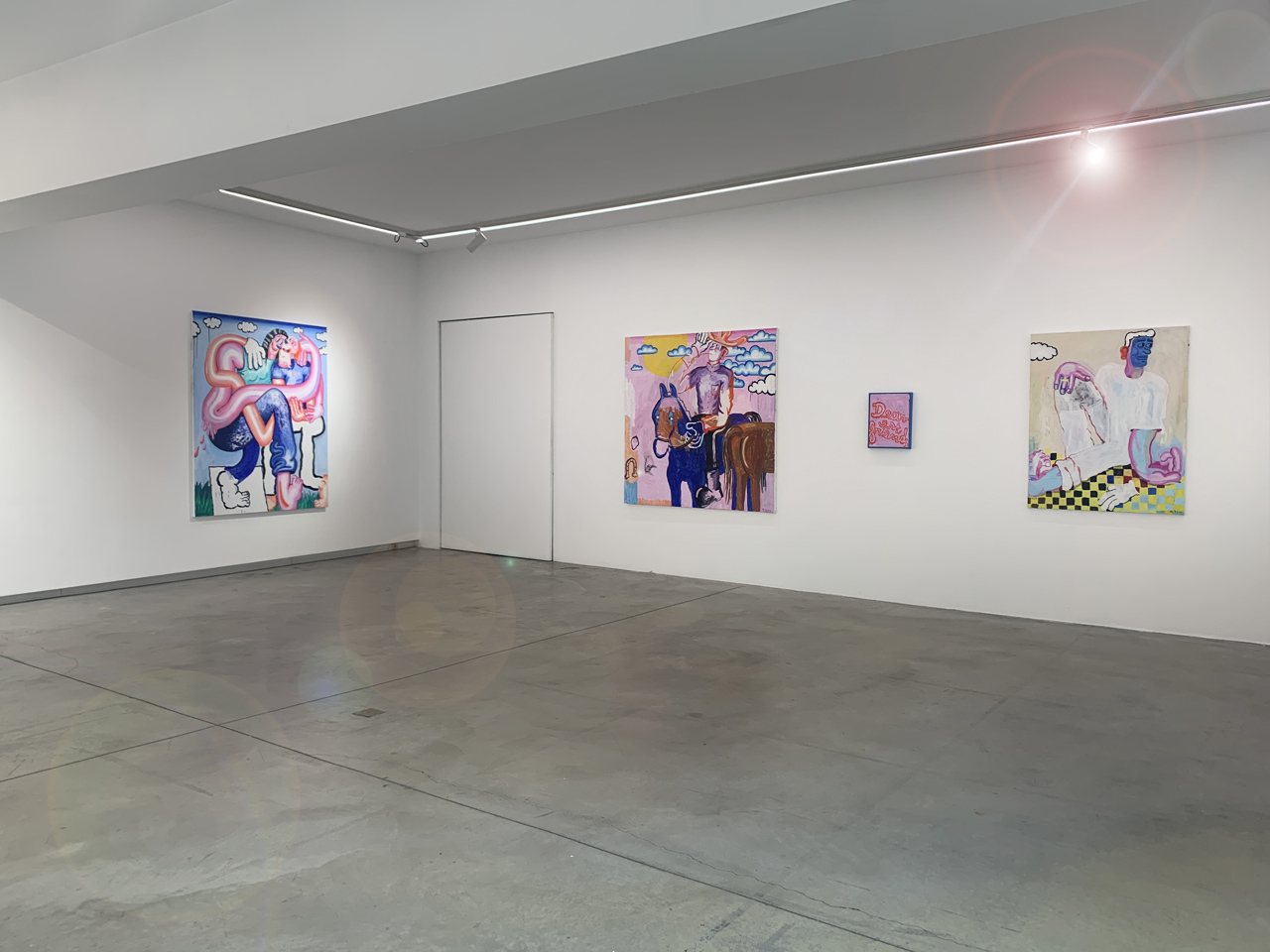 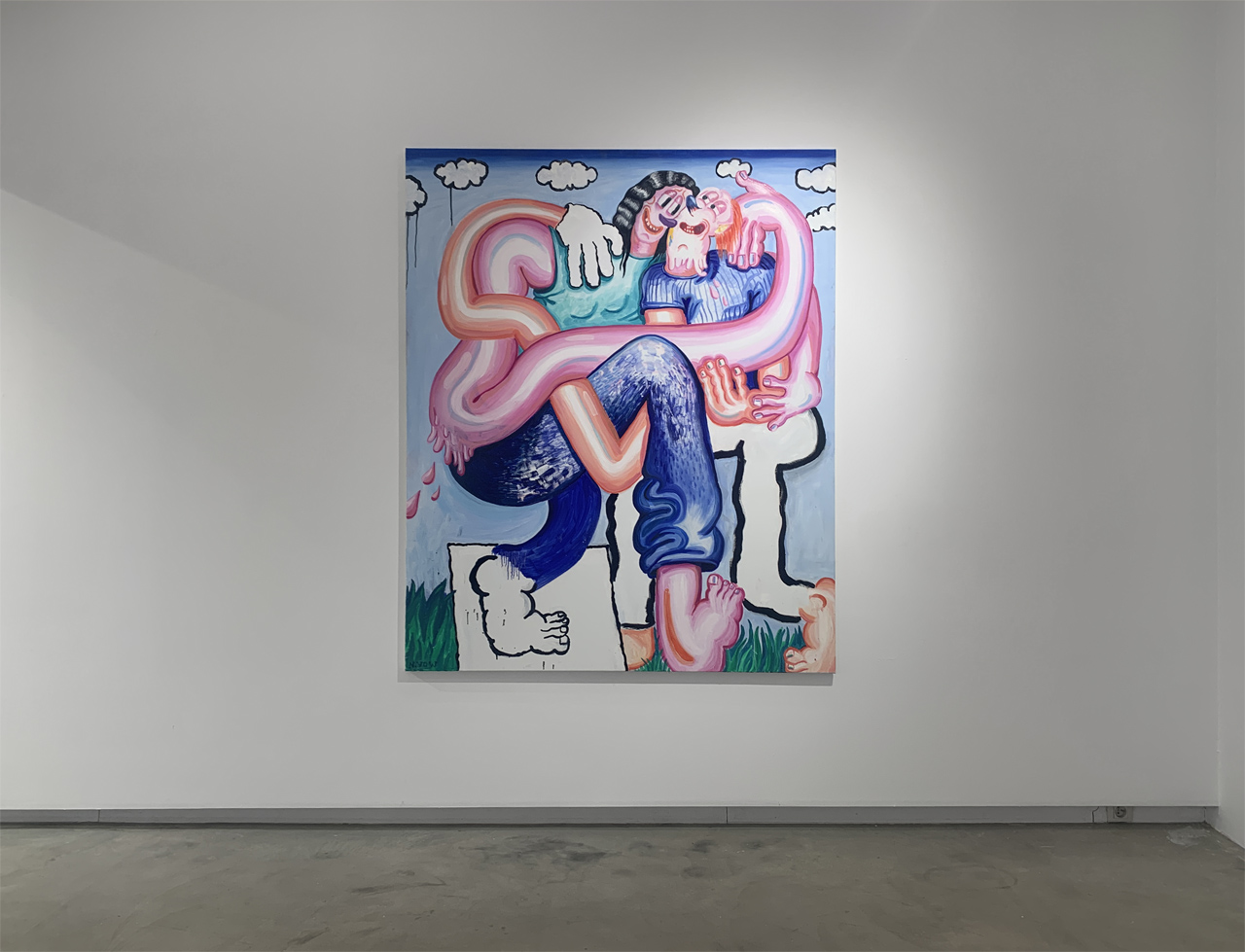 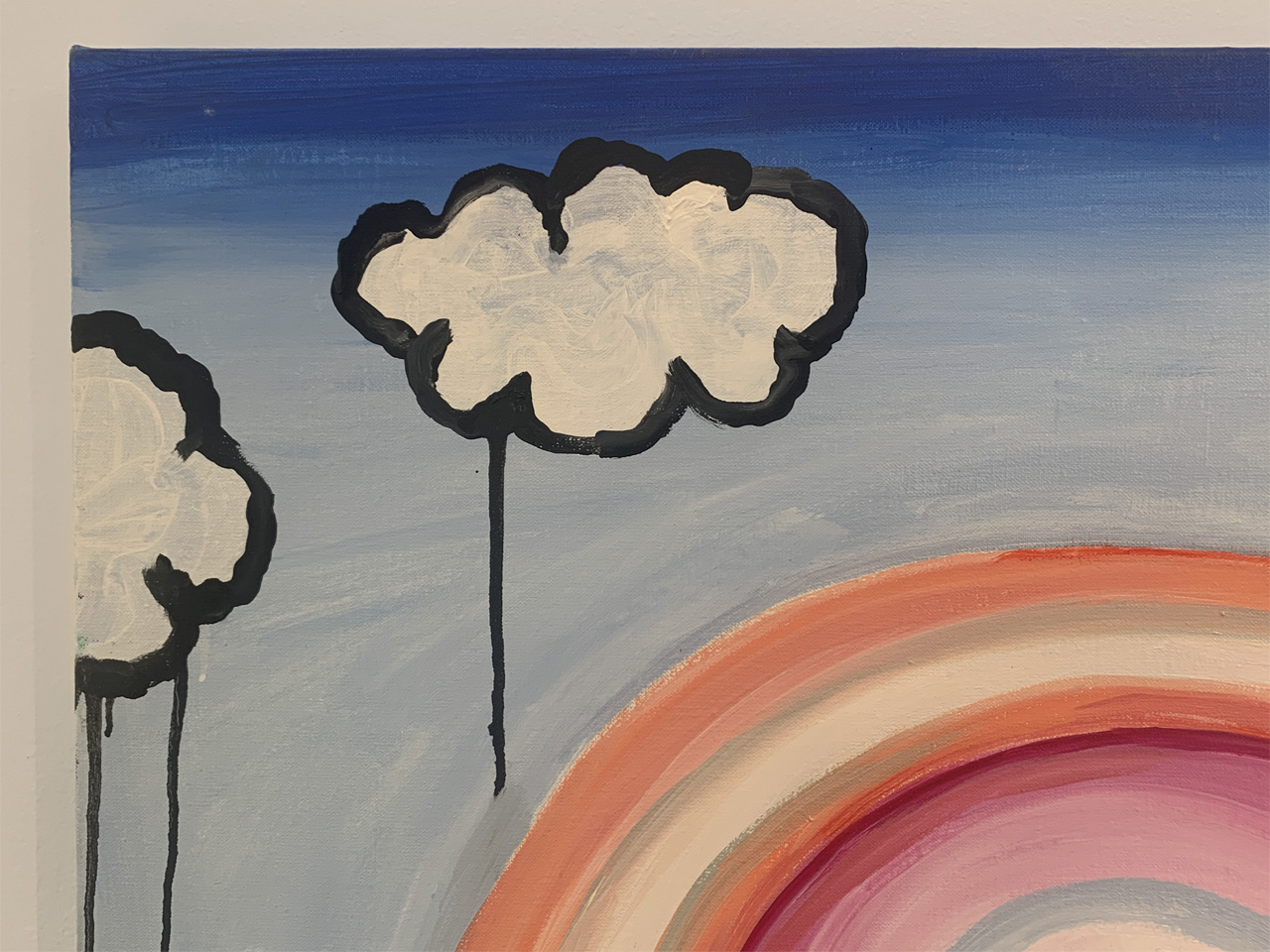 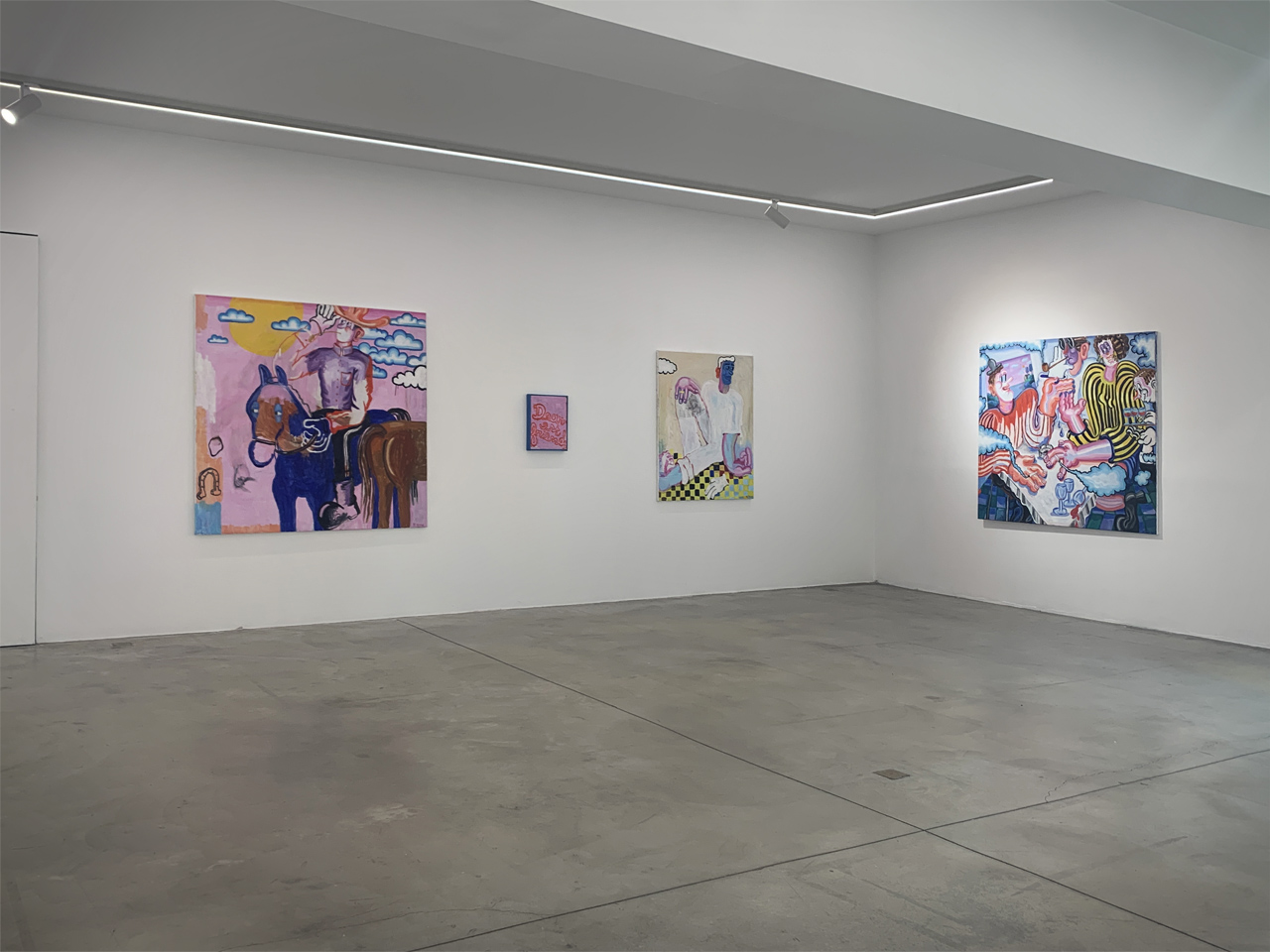 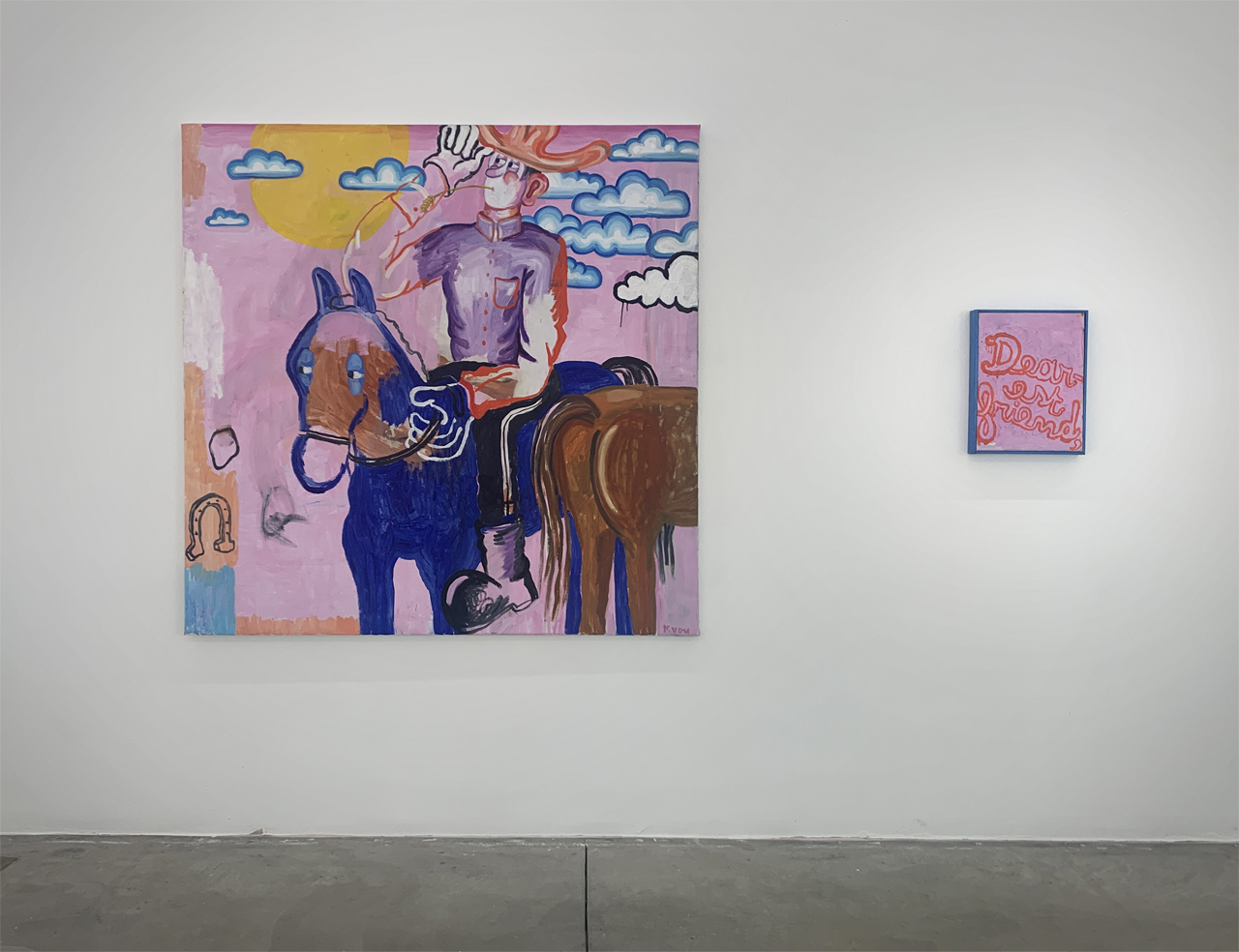 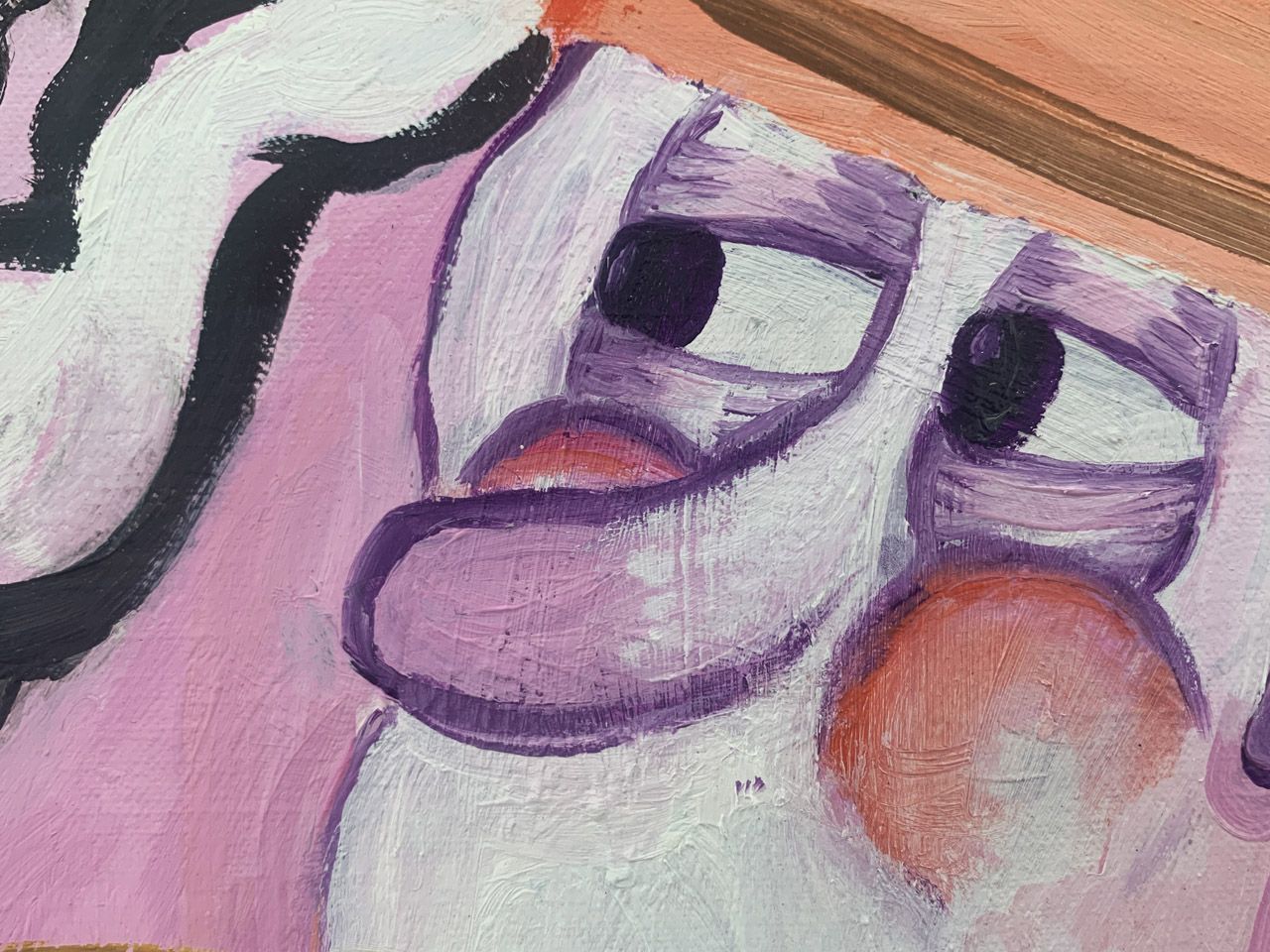