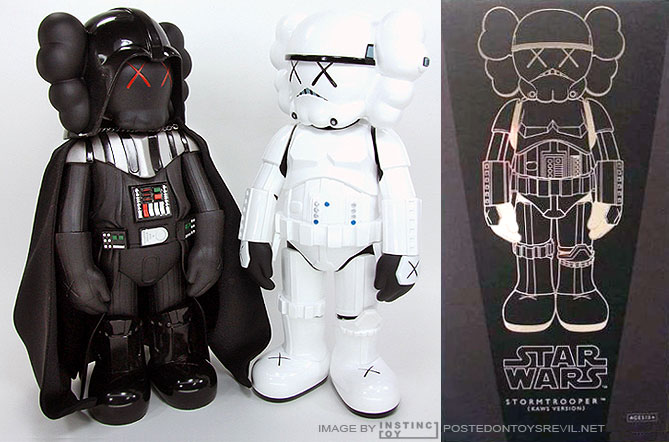 Looks as though the highly anticipated “Kaws Trooper” has dropped in Japan at the Original-Fake store. This will be a nice companion piece for the Kaws Vader figure and will not be released anywhere else. Instinctoy has published full turnarounds (seen below) of all the details. Head over there for more photos. 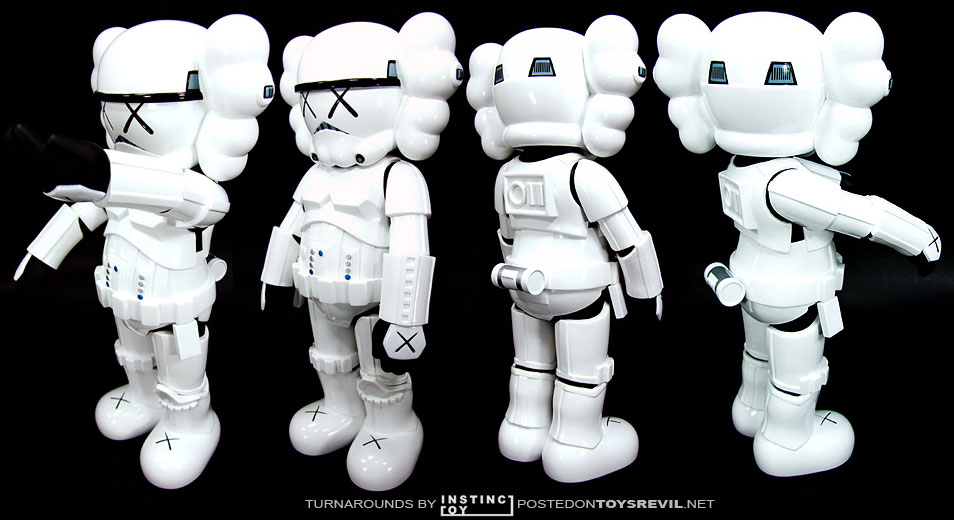 More photos of the release after the jump.

Some pictures of the spectacle were posted on skullbrain. Looks like the many master-flippers in Japan are hiring homeless mules to obtain more items. At least this means that less gets in the hands of true collectors which means more for overseas collectors to buy on the secondary market. 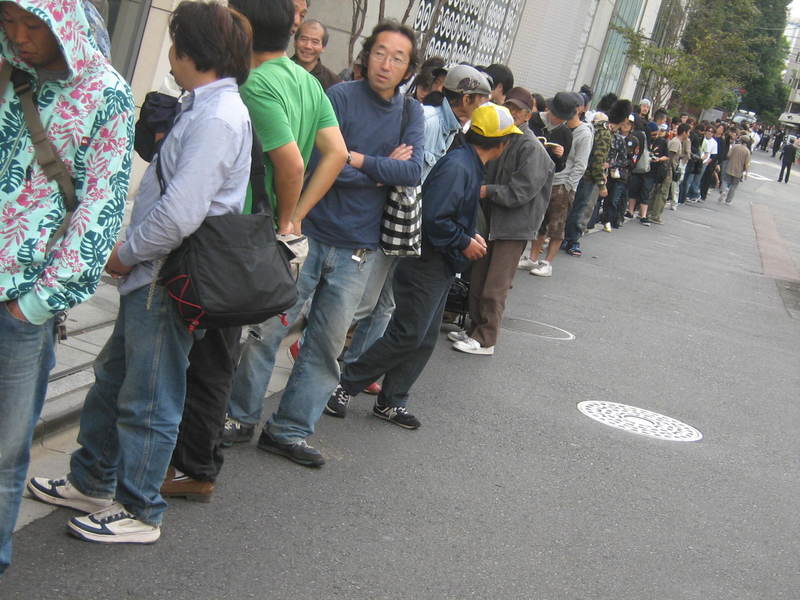 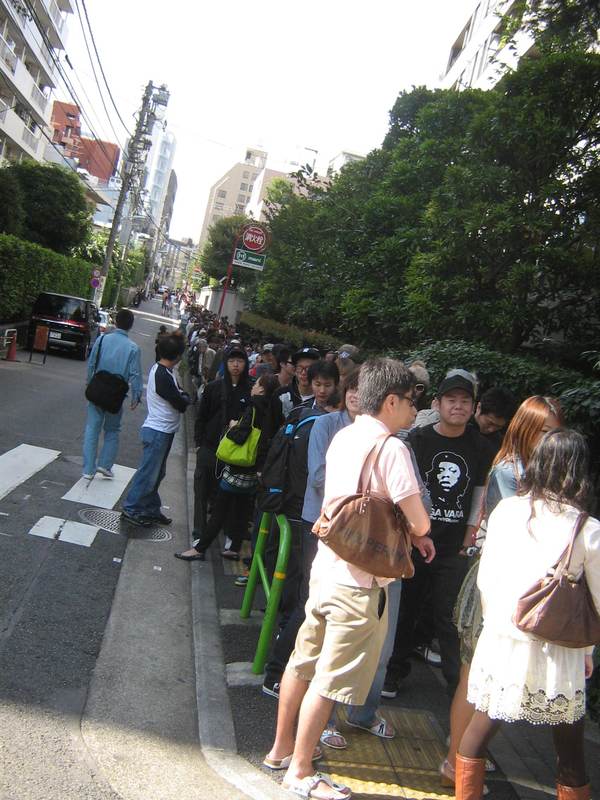 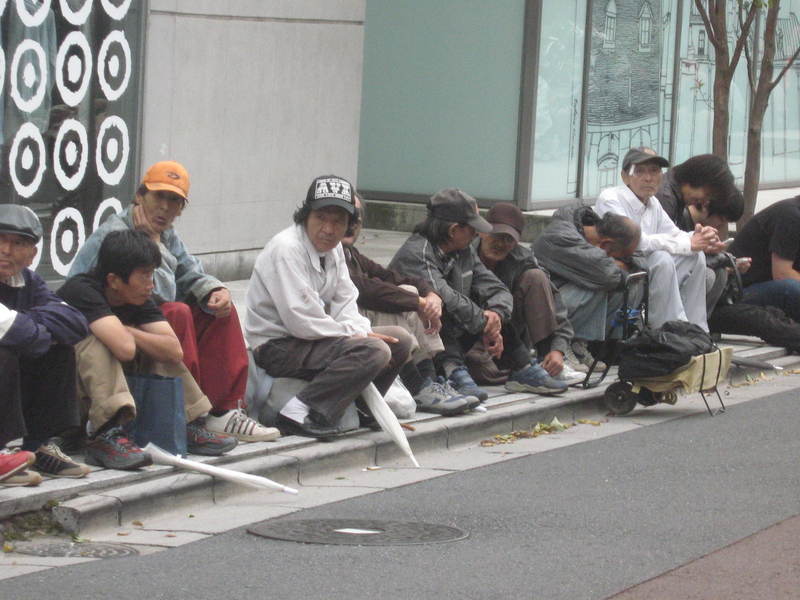 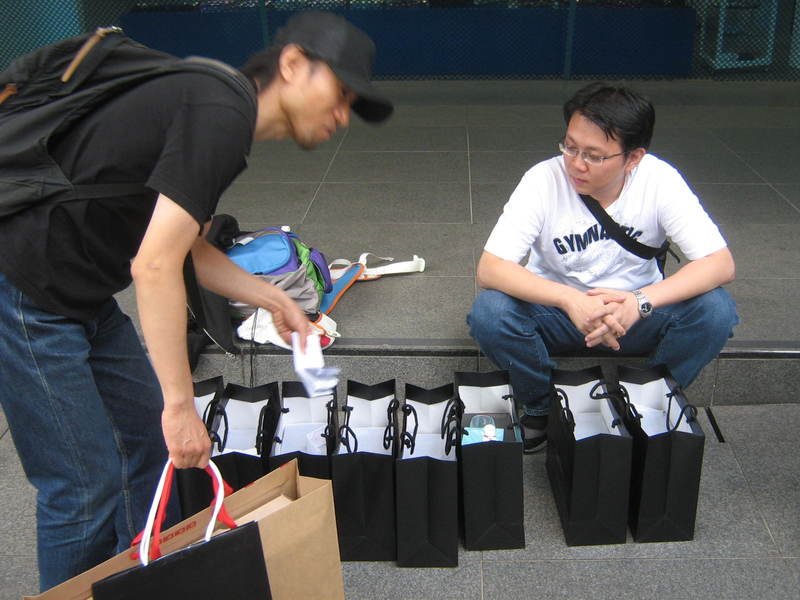