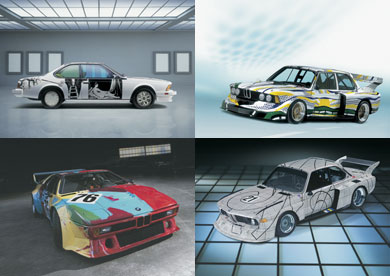 We stopped by the LACMA with some out-of-town visitors last weekend and were pleasantly surprised to see some old-school custom car collaborations between BMW and some familiar names. What’s that saying… “so old, it’s new?” The Roy Lichtenstein, Robert Rauschenberg, Frank Stella, and Andy Warhol painted BMW Art Cars, a series starting in the 70’s, will be on display in the BP Grand Entrance and can be seen free of admission. A little late notice on our part though, as today is the final day of the exhibition. If you do happen make it out there, also check out the collection of Koons they have on display that look similar to the set that was part of the controversial Versailles exhibition that ended recently.

A closer look at the art cars after the jump. 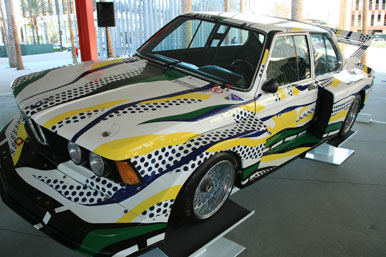 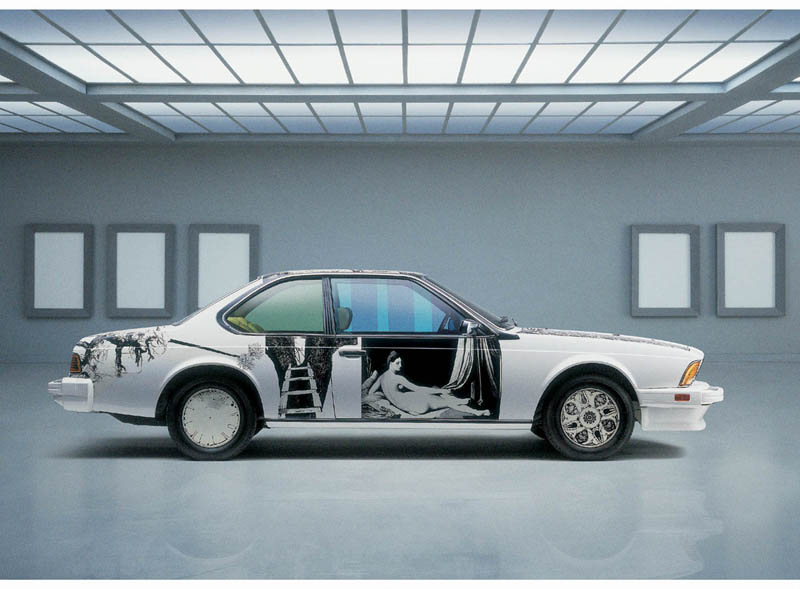 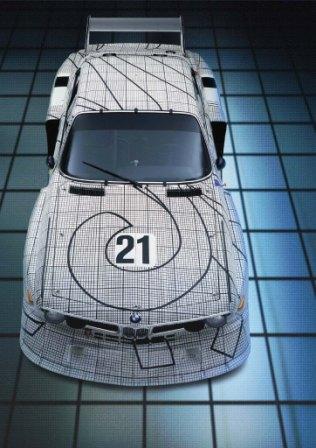 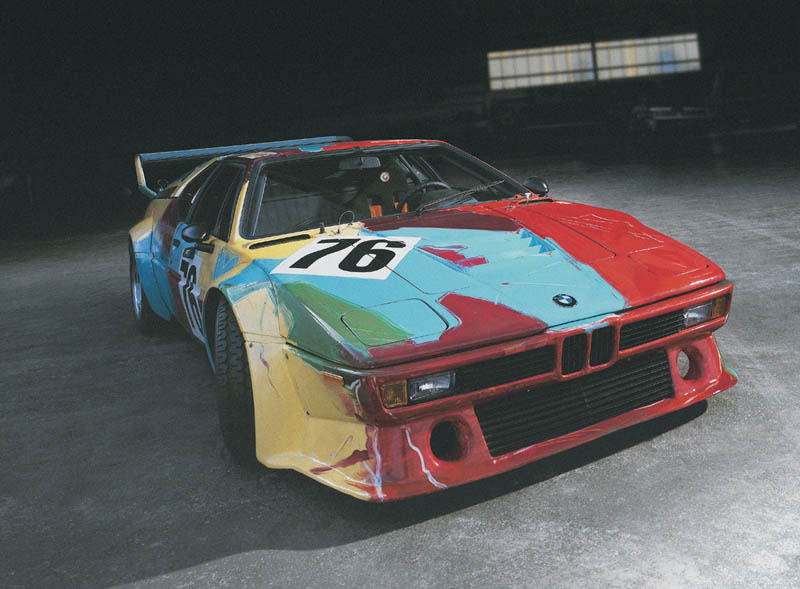