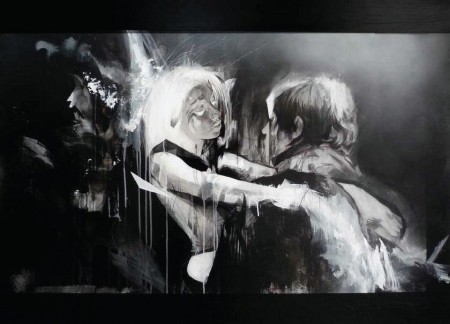 It’s currently 7:15 pm in Sydney, Australia at the MTV Gallery where Ian Francis’ new exhibition (previewed) has just opened it’s doors to numerous excited Aussies ‘Down Unda.’ Since most of the world may not be able to attend the pop-up Semi-Permanent exhibition as our friends in the southern hemisphere, AM thought it would be nice to share an online viewing of Ian’s latest body of work. More images after the jump. 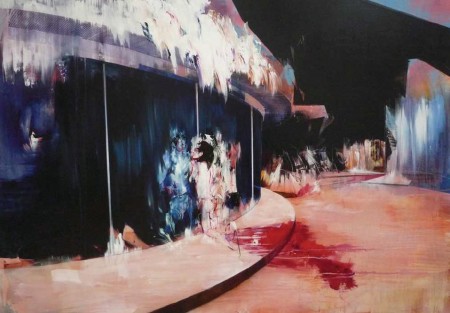 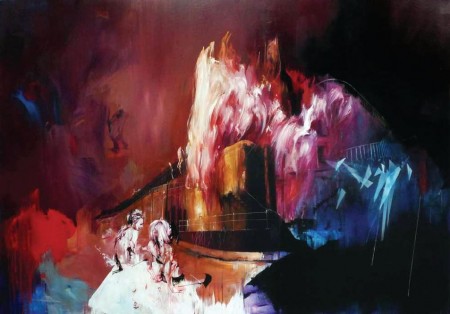 A Building In Clifton Changes Into Something Else - 42x60

This newest series clearly shows the spectrum of Ian’s talents and abilities. From vibrant color pieces that boggles the senses to his distinctive monochromatic details that hone in on your senses like a heat-seeking missile; Ian shows that there’s little monotony in that cinema-esqe brain of his. It’s also good to see Ian return to his roots by creating his rare black & white pieces. The details in these monotone works just seem so much sharper, much like a movie without a soundtrack: the silence is deafening… 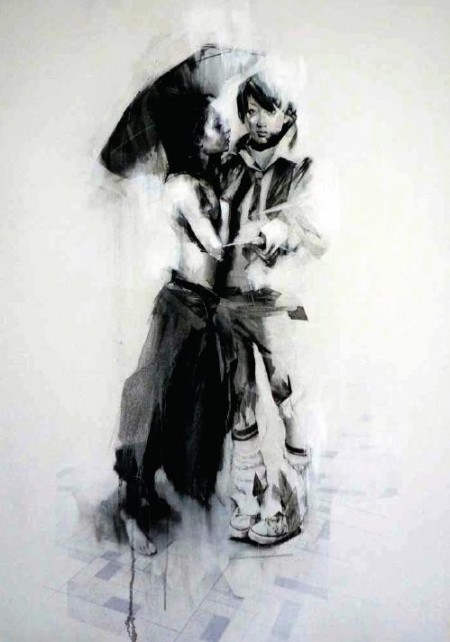 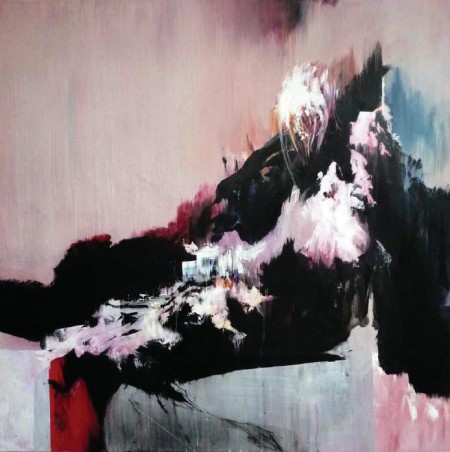 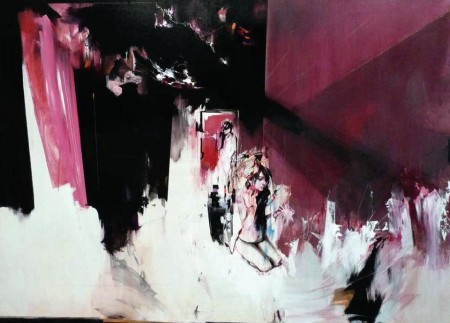 A Ceiling Breaks Under Weight - 36x50 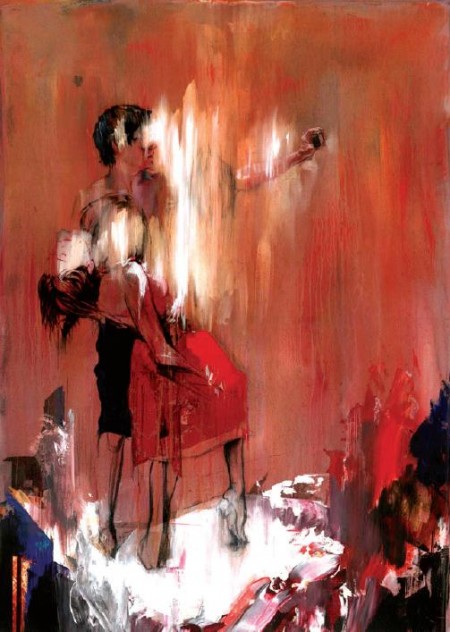 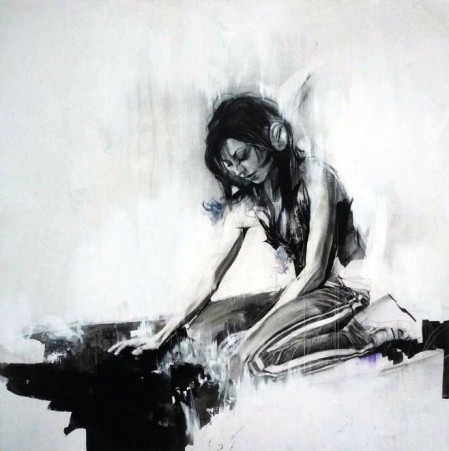 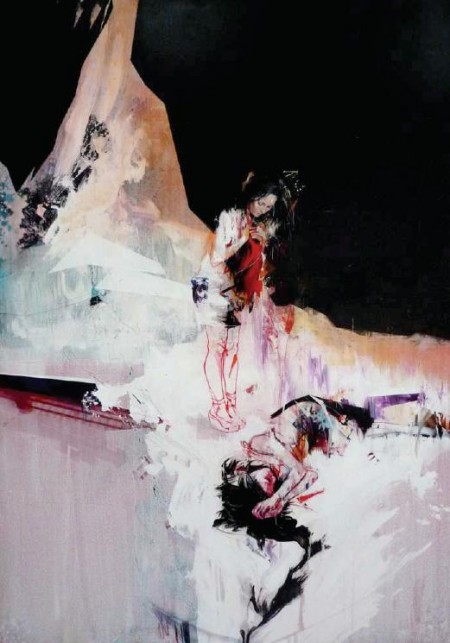 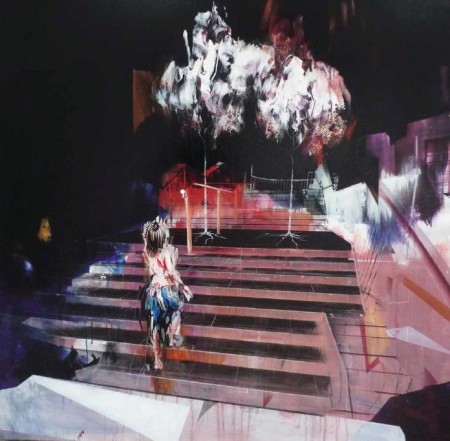 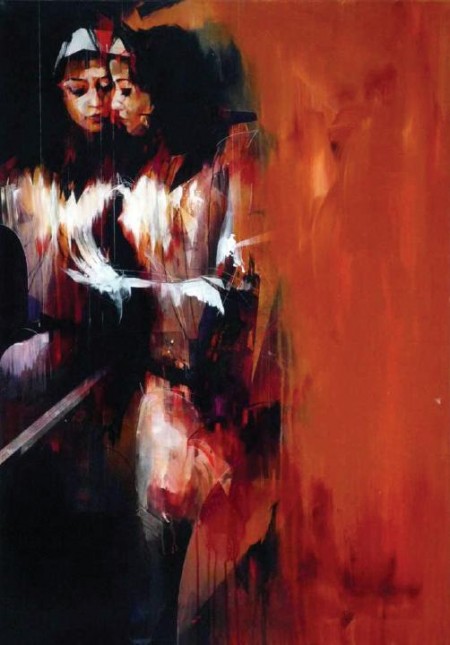 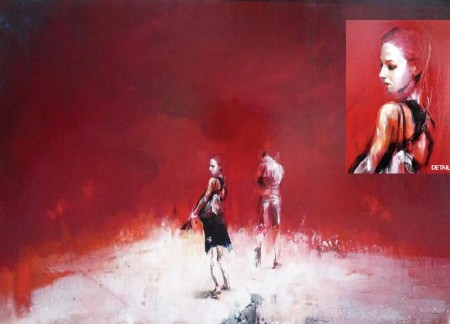 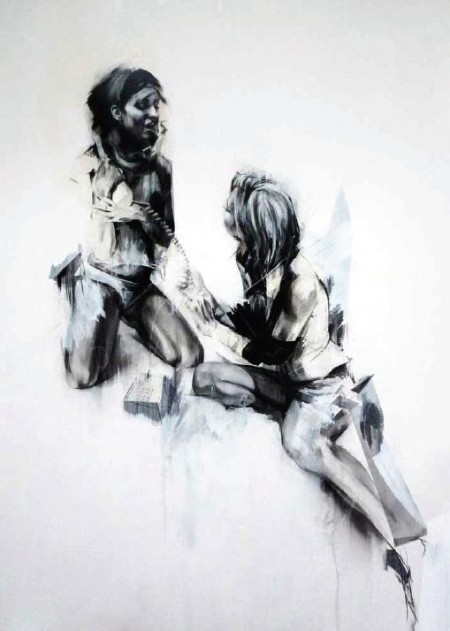 Special thanks to our friends at Kinsey DesForges (KDF).
Discuss Ian Francis here.