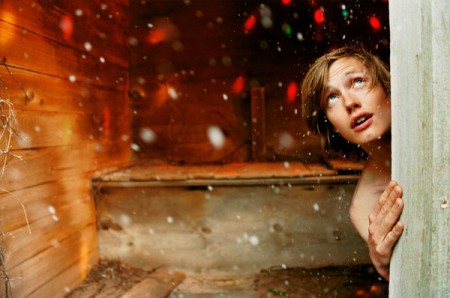 Kicking off our coverage ofÂ Art Basel Switzerland, we take a look at the work of Ryan McGinley, quite simply one of the best photographers of his generation and a name you should know and keep an eye out for. His credentials and accolades are impressive and numerous, including being the youngest artist ever to have a solo show at the Whitney (2003), being named Photographer of the Year in 2003 by American Photo Magazine and capturing the Young Photographer Infinity Award by the International Center of Photography in 2007. His work is featured in public collections in the Guggenheim Museum, San Francisco MOMA and theÂ Whitney.Â Not bad for an artist who is only 31 years old.

Read on after the jump… 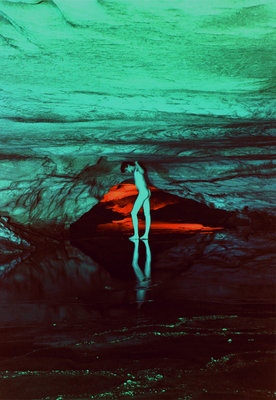 McGinley’s influence and reach can be felt throughout popular culture and fine art. He is responsible for the formation of the band The Virgins and can be seen modeling in ads for Gap and Marc Jacobs as well as juggling projects as diverse as shooting Olympic Swimmers for The New York Times to controversial ads for Wrangler Jeans. Along with long-time close friends Dan Colen and Dash Snow, he is poised to lead the next generation of NYC artists into the forefront of Contemporary Art in America and internationally. 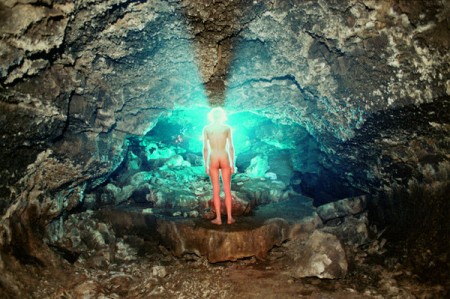 No one is able to better capture the beauty, freedom and joys of care-free youth than McGinley. He continues on these themes in these new photos that will be unveiled at Team Gallery’s booth at Art Basel. In addition to being shown at Art Basel, McGinley has three highly anticipated exhibitions coming up this year, including at The Breeder in Athens, Alison Jacques Gallery in London and Ellipse Foundation in Portugal. If the photos seen here are any indication of what’s to come, we here at AM cannot wait to see what will be shown next. Art Basel opens to the public June 10 in Switzerland.Â  All images courtesy Team Gallery and Ryan McGinley’s official site. 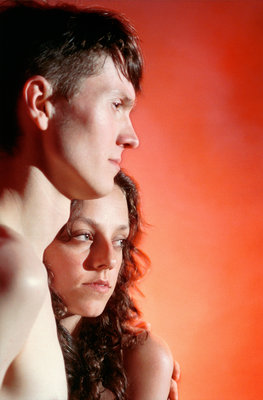 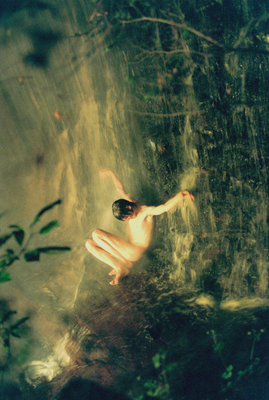 A selection of McGinley’s previous work: 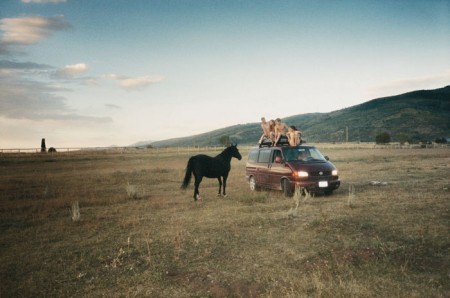 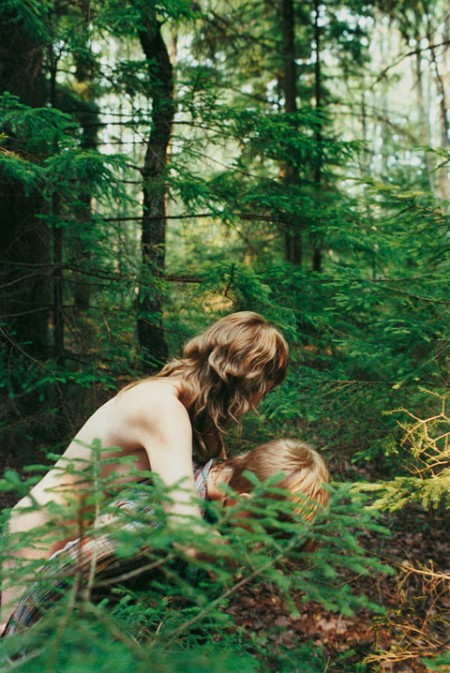 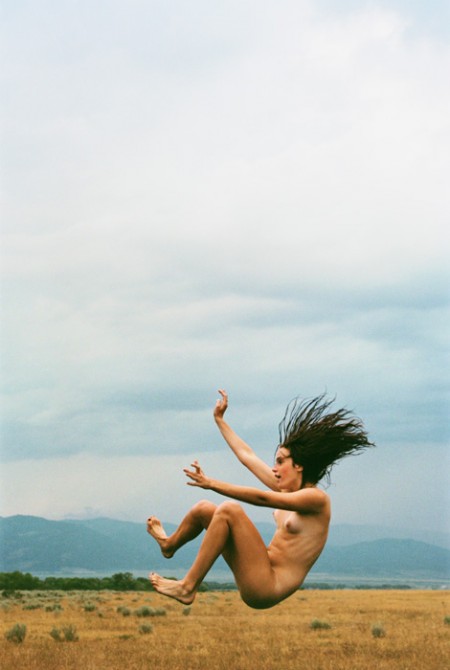 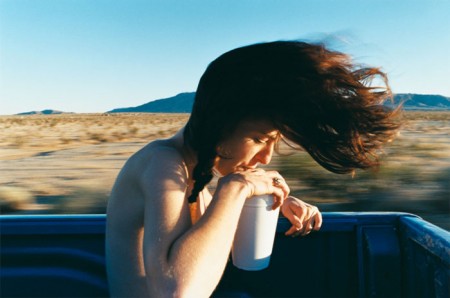