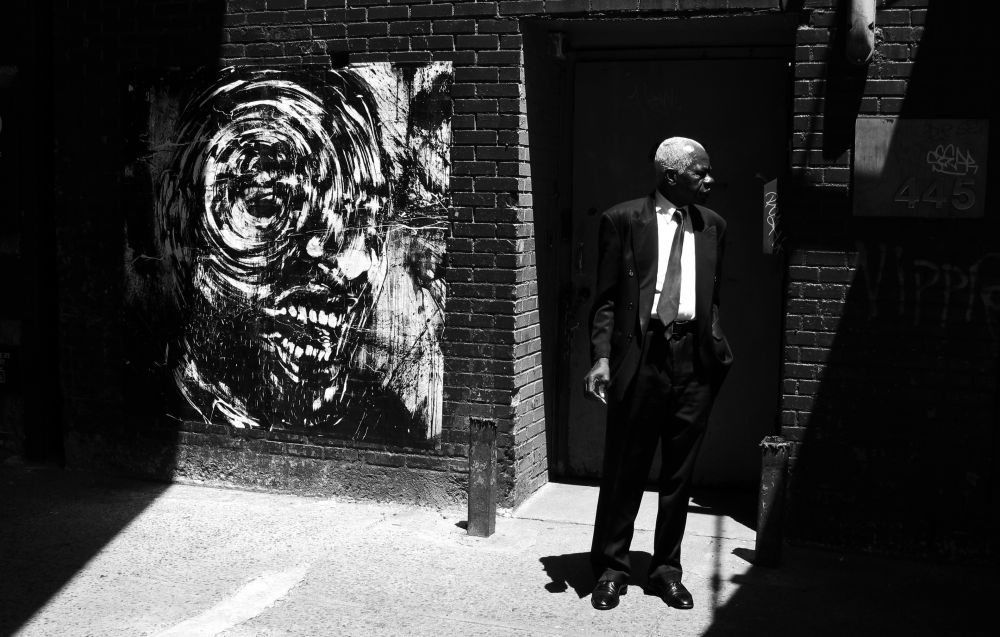 AM continues to be blown away by the explosive power of WK Interact. For “Motion Portrait,” his current show atÂ Jonathan Levine Gallery (covered), the Frenchman created a series of pieces entitled “Twelve Angry Men.” These works personify theÂ prejudice, turmoil and conflict experienced in the classic play and film.

In hisÂ recent video press conference, WK hinted that he would be taking his portraits out on the streets. We are very happy to report that he has remained true to his word. Not only do we agree with WK’s belief that “work on the street invites a wider audience to critique (it),” the energy of New York City and the artist’s ability to capture and heighten raw emotion combine to take these pieces to another level. 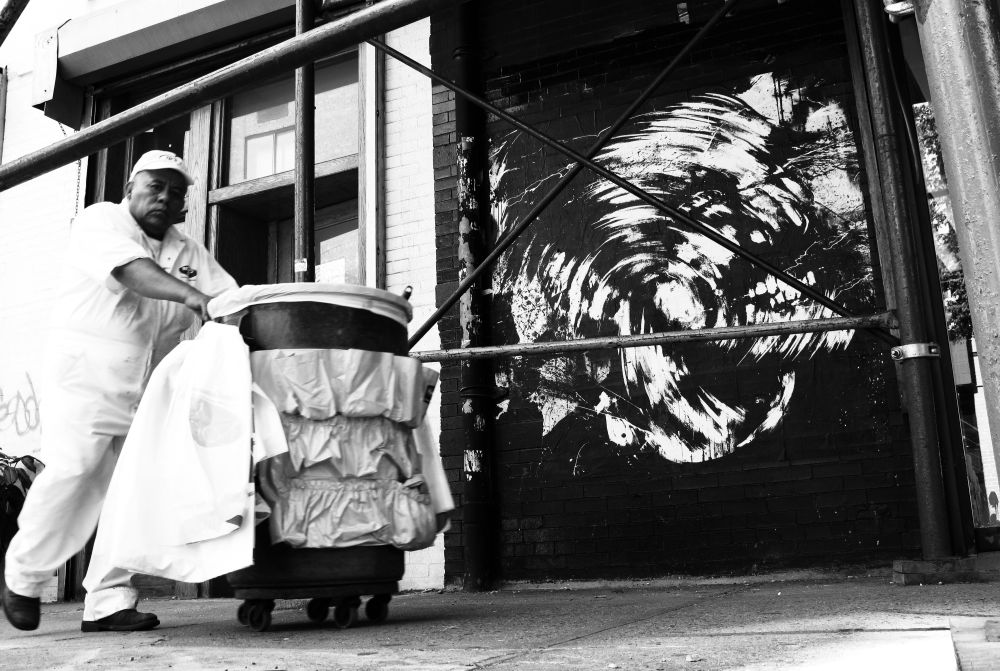 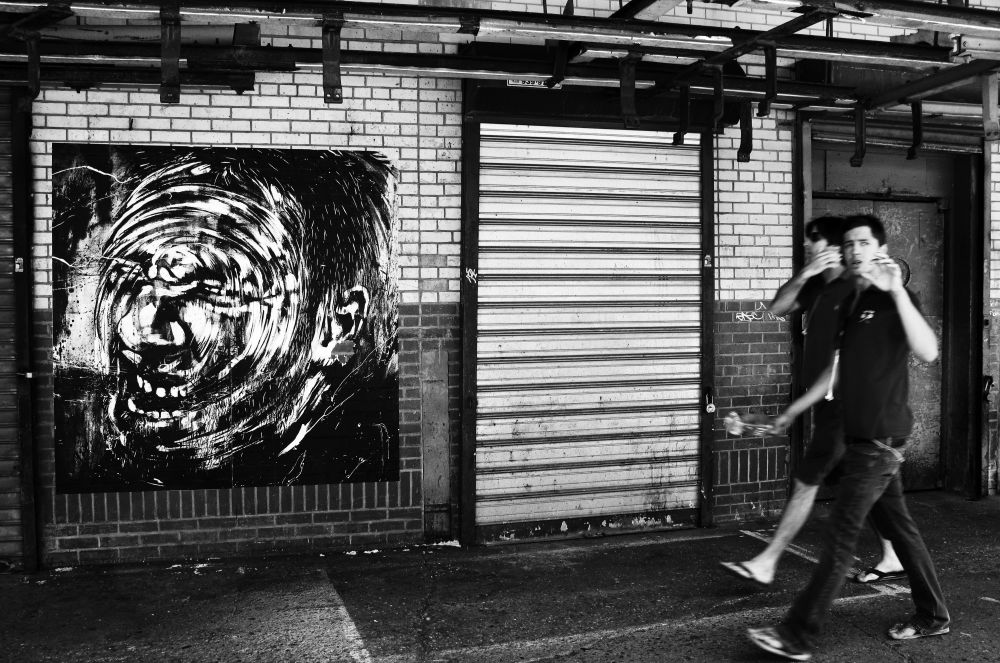 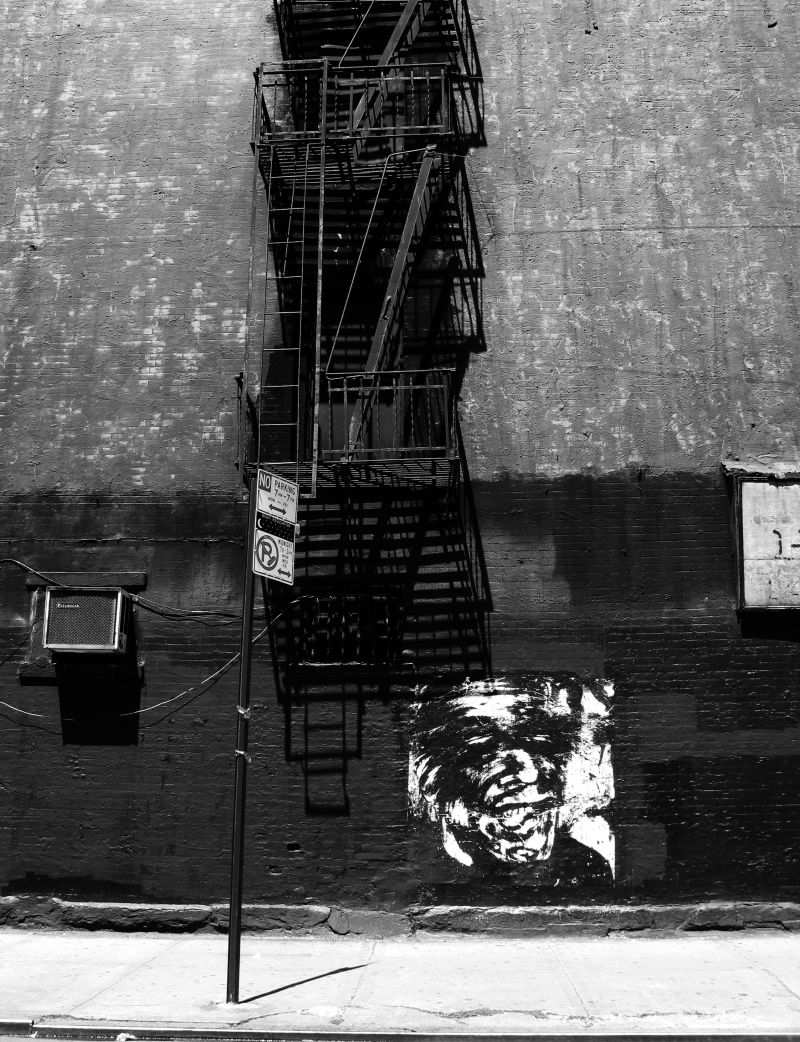