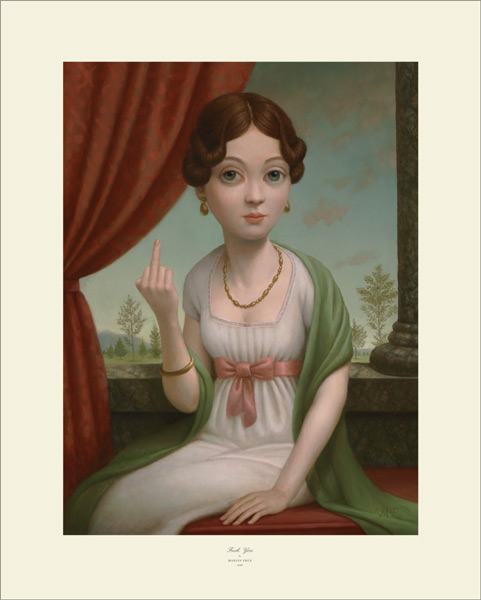 New York gallery Sloan Fine Art recently released an exclusive giclee print from one of the leading lights of the pop-surrealism scene – Marion Peck.Â  The painting, of which this print is based on, was one of the stand out pieces featured in Marion’s recent solo show with Sloan Fine Art – “Ladies and Clowns” (covered).Â  The print is released in an edition of just 40, and after pre-sales to Alix Sloan’s Marion Peck collector list, we understand that now there are just a handful of copies of this fantastic image left available to the general public.

Read on for further details and the inspiration behind this painting… 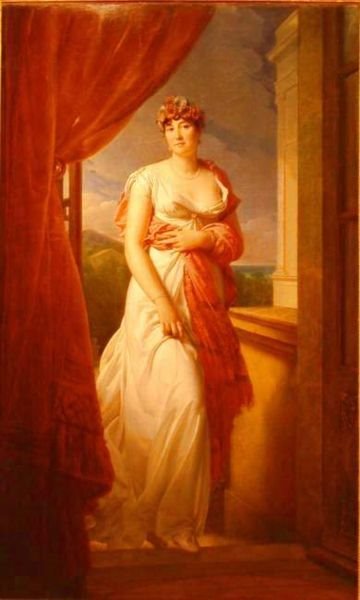 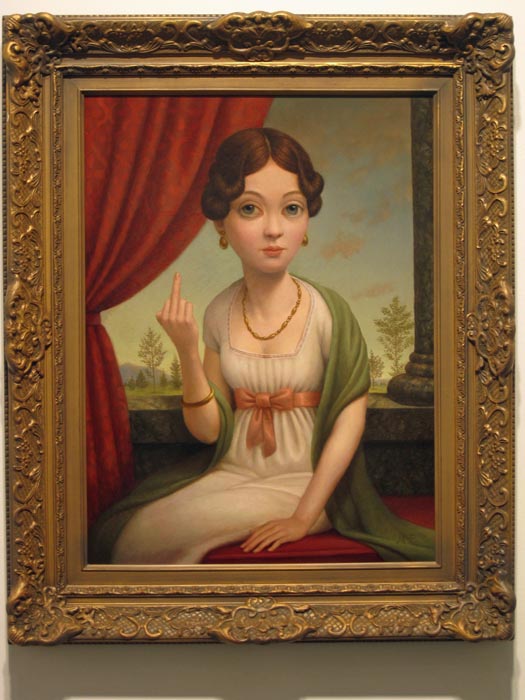