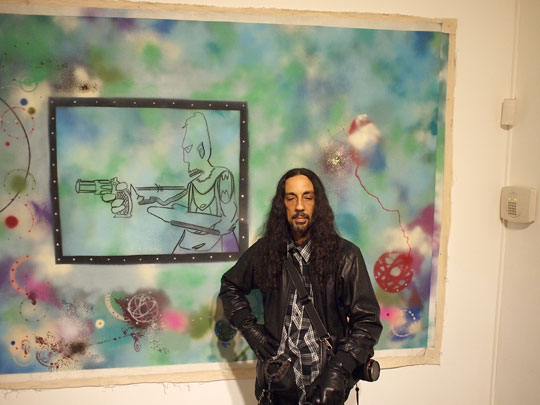 Fresh off successful shows in Los Angeles and Dubai, Futura returns with Odyssey Two, an exhibition of new works, as well as key pieces from as far as 20 years back in his fabled career.Â  He’s found another spot in the globe to conquer and it’s Berlin.Â  Fans will be able to see significant works, such as the original Pointman canvas, as well as early Pointman sketches, and early abstract pieces, right next to his most recent works.Â  Think of it as a retrospective and new show exhibition both under one roof.

See more images after the jump 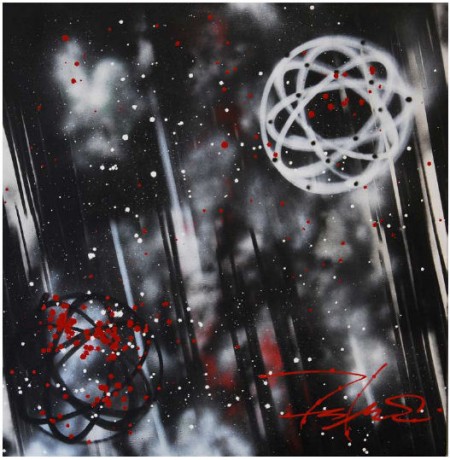 Futura is a living legend known around the world for his pioneering, innovative, and masterful graffiti.Â  As a youngster, he had a fascination for the future and named himself Futura 2000.Â  Today, that vision and passion for the future still exists and is represented in his work as strong as ever.Â  The futuristic, atmospheric, spacey, and Pointman-filled world, where long cranes glitter near giant atoms,Â  that has been the central theme to his identity and work is all still there, through work that is shown in a 20-year span.Â  Although still familiar, some of the recognizable Futura elements are more minimal, allowing his abstract lines and swaths to show their brilliance in a brighter spotlight.Â  This is an artist maturing and showing fine progress, and after all, isn’t progress what the future is all about? 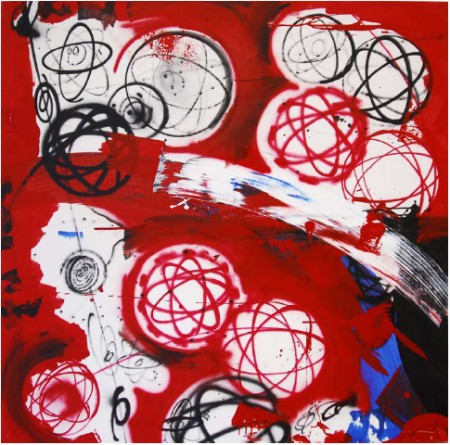 Odyssey Two, showing at Muenzstr. 19 from September 24 â€“ 27th runs throughout Art Forum Berlin. The exhibition is produced in conjunction with Artorial. 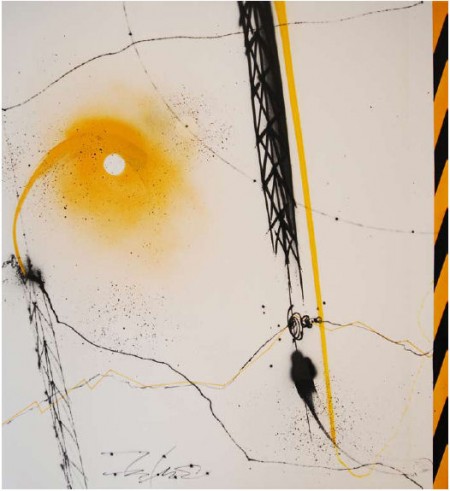 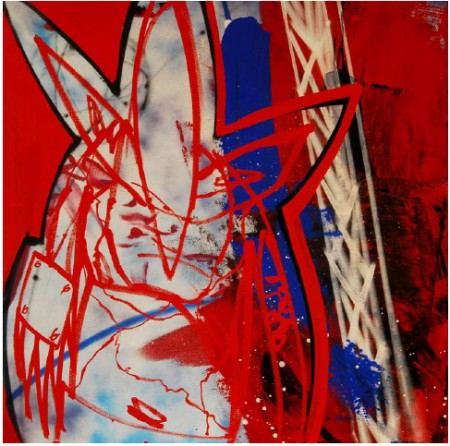