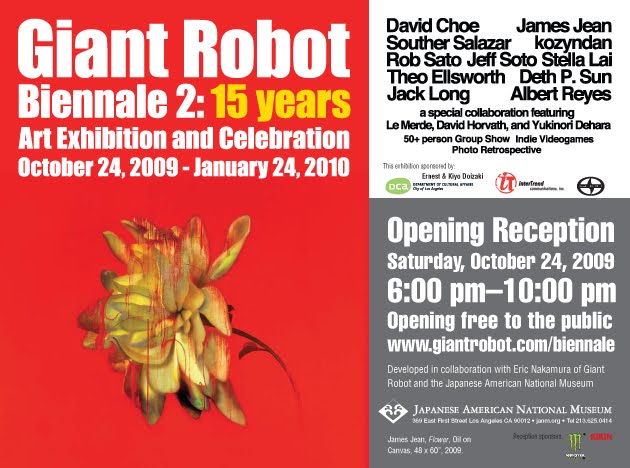 In 1994, Giant Robot was born with the purpose of documenting and promoting new, up-and-coming, underdog, overlooked, and hybrid Asian and Asian-American popular culture. Fifteen years later, the self-published magazine has not only evolved from a stapled-and-folded zine into a full-color, glossy publication with an international following, but also opened trend-setting shops and influential art galleries in Los Angeles, San Francisco, and New York City. To celebrate the magazine’s longevity, energy, and loyal readership, the second Giant Robot Biennale is being hosted by the Japanese American National Museum in Downtown Los Angeles from October 24, 2009 to January 24, 2010.

To provide a visual overview of the Giant Robot aesthetic, publisher Eric Nakamura is curating artwork by individuals who have contributed to shows at Giant Robot’s galleries, been featured in the pages of the magazine, or even contributed cover art. The main hall will include installations by David Choe, James Jean, and Souther Salazar, in addition to Theo Ellsworth, Rob Sato, kozyndan, Stella Lai, Jack Long, Albert Reyes, Jeff Soto, and Deth P. Sun. A second hall will include the contributions of more than 50 others (see list and more after the jump).

Also, be sure to check out all the other shows opening this weekend around the globe after the jump. Youâ€™re going to wish you could clone yourself after checking them all out as there are just too many great shows for one human to catch. With that in mind, rest easy knowing you can count on AM to bring you coverage of all the shows that matter. 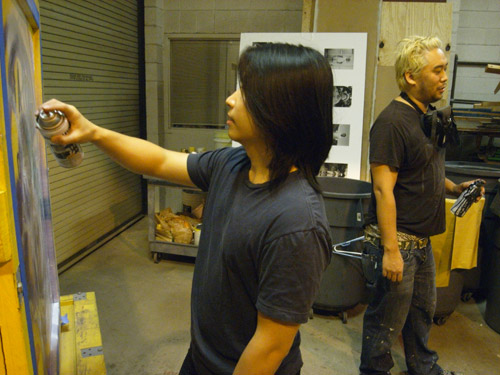 In addition to what was mentioned above, the photography of longtime magazine contributor Ben Clark will also be featured in a retrospective. Clark’s powerful images from past issues will be displayed in a larger, more vibrant print format, accompanied by recollections, explanations, and other ramblings by editor Martin Wong.

Also, the roots of Asian popular culture–the kaiju scene introduced by Godzilla, Gamera, other giant monsters, and the toy industry they spawned–will be paid tribute to by a run of collaborative works made by Japanese indie sculptor and artist Yukinori Dehara, UglyDolls co-creator David Horvath, and Portland, OR-based underground toy legend LeMerde.

See you all there! 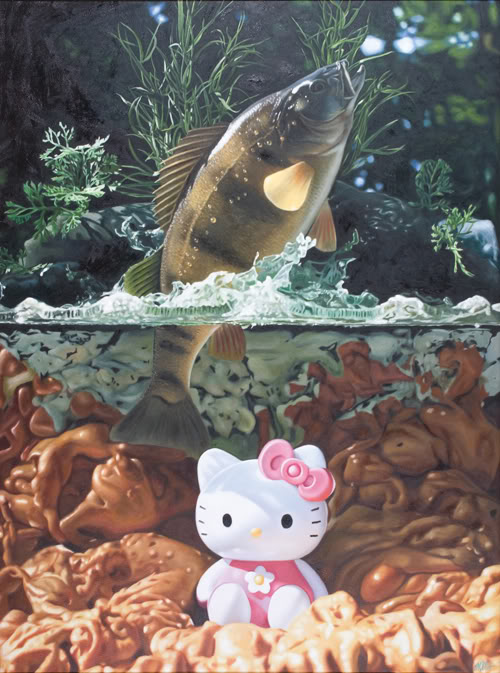 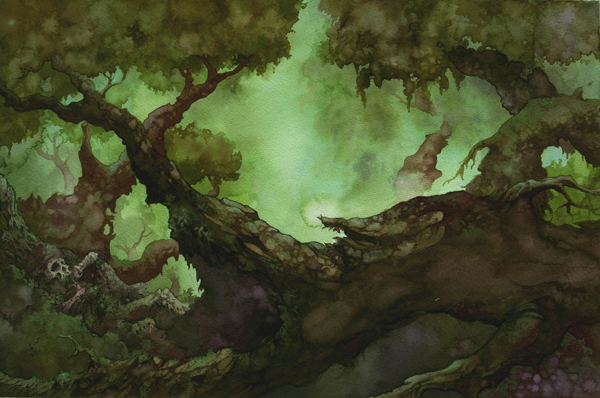 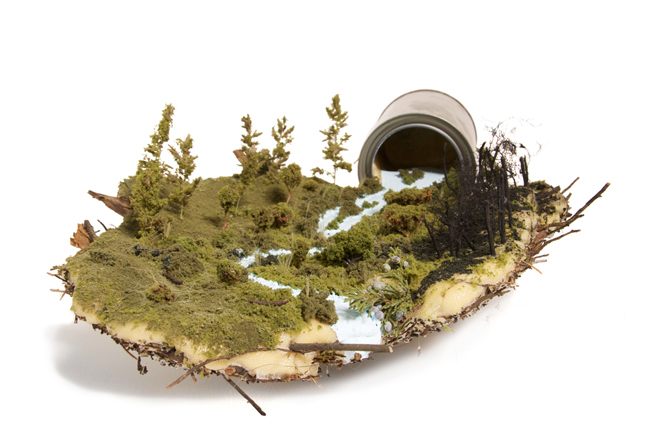 Fri, Oct. 23rd 5-9PM
Halogen Gallery
2316 2nd Avenue in Seattle, WA
â€œDrum Of The Drawâ€ curated by Robert Hardgrave â€“ a monthly live, invitational drawing event where at the end of each night, all of the works are for sale for $200 or under, making it an affordable way to purchase original works of art â€“ this month features the talents of Robert Hardgrave, Soopajdelux, Todd Lown, Suzanne Kaufman, Ninjagirl, Karin Yamagiwa and Daniel Mitchell
(One-night only special event)
http://suite100gallery.com/home 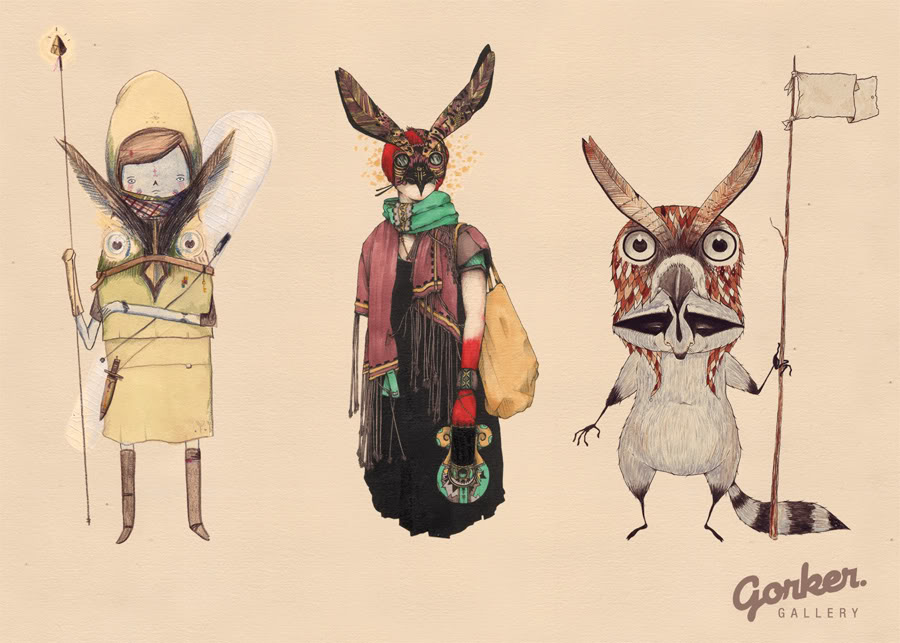