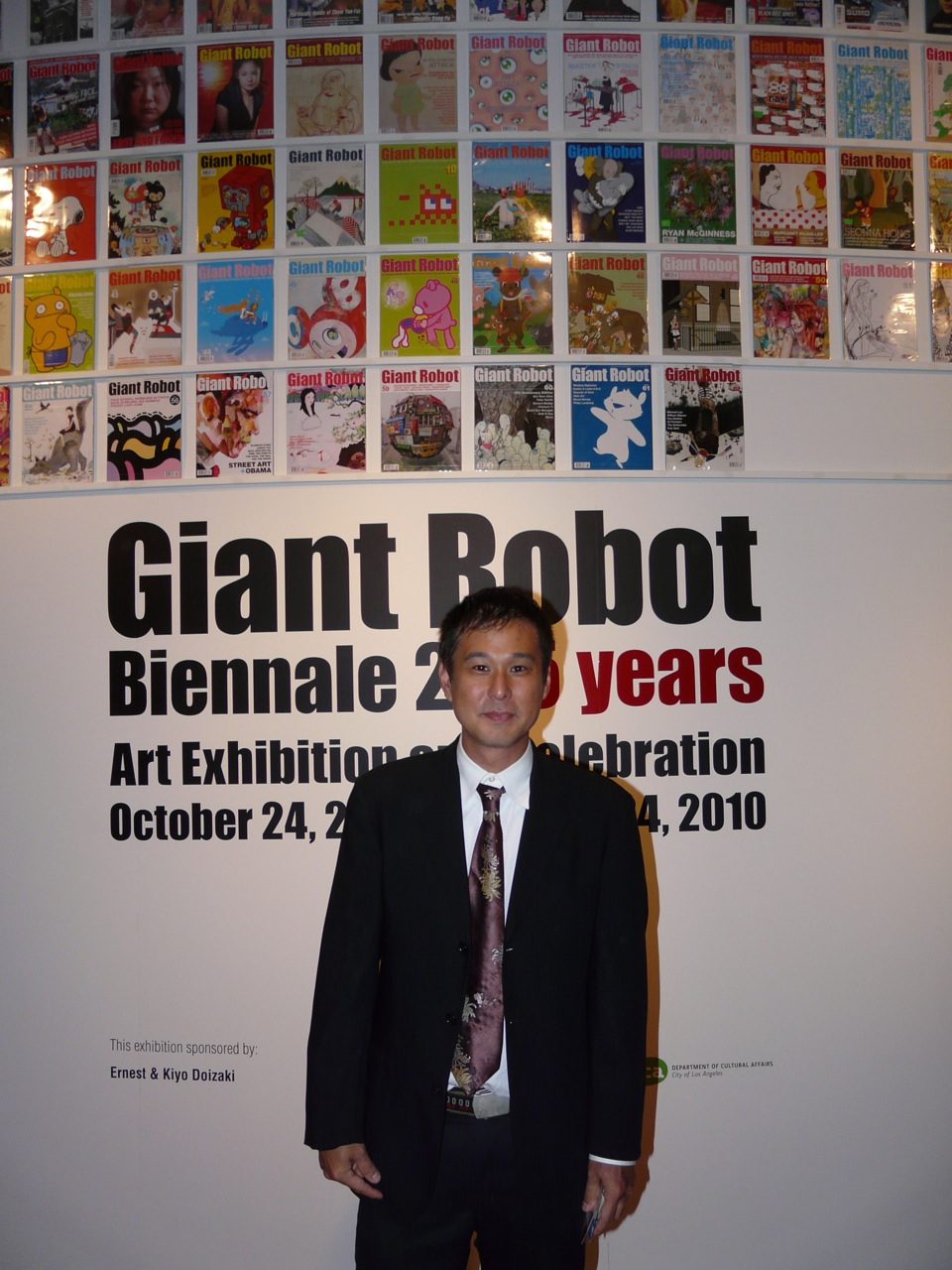 This year’s Giant Robot Biennale opened last Saturday night at the Japanese American National Museum. To start things off, George Takei, (of Star Trek fame and now of Heroes fame), introduced and brought Eric Nakamura (interviewed) up on stage. Eric, one of the founders of GR then proceeded to give a speech and introduced some of the artists.

After that, it was time to check out all the art work – with the group show in the floor level gallery and the heavy hitters in the upstairs gallery.Â As it got later in the evening, more and more people showed up until finally there were long lines just to get into the galleries to look at the art. There is so much art to cover that we will leave James Jean, David Choe, Souther Salazar, and Jeff Soto’s work for Part II of our coverage.

Check out all the images as well as the Takei introduction video after the jump. 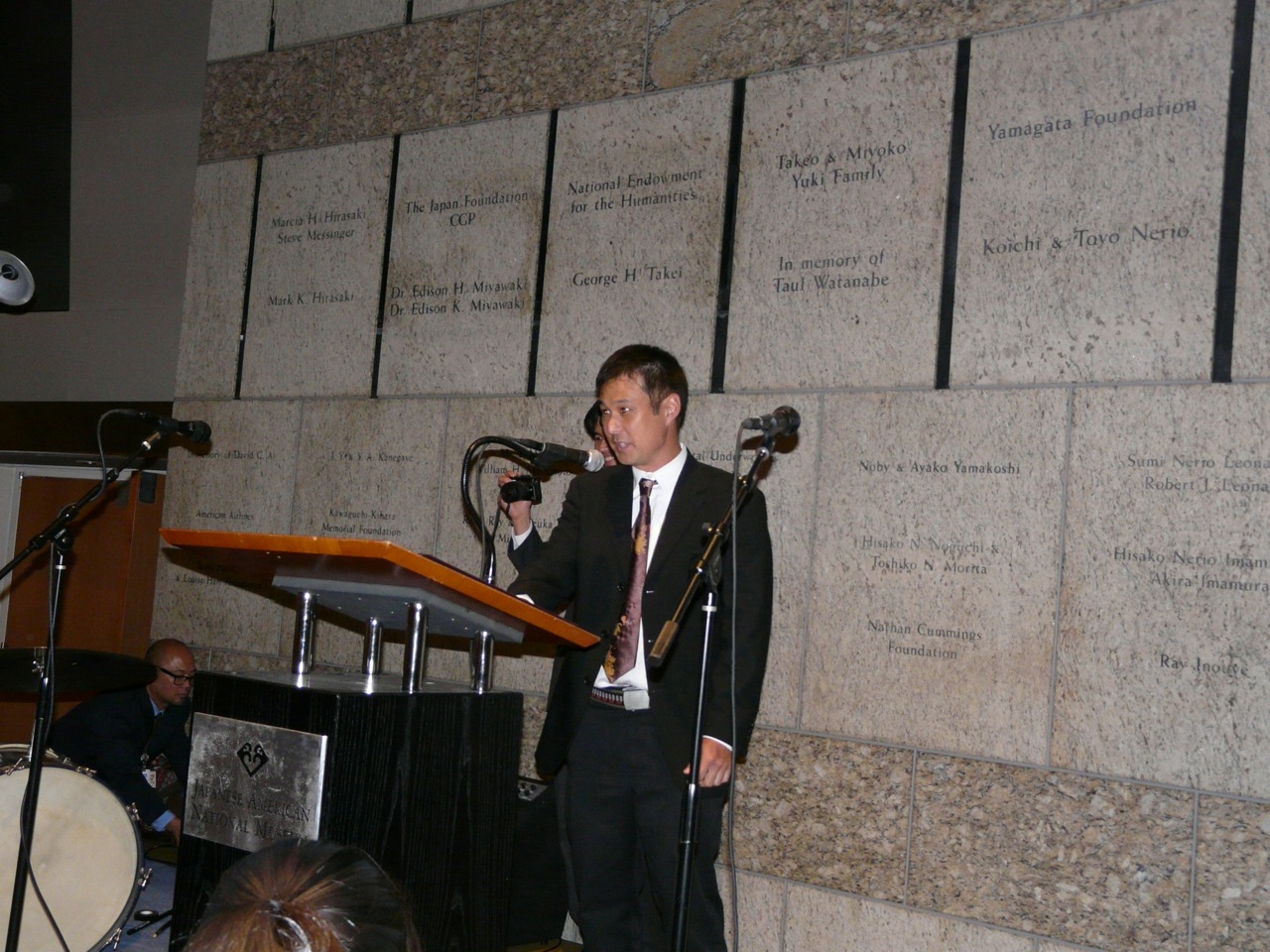 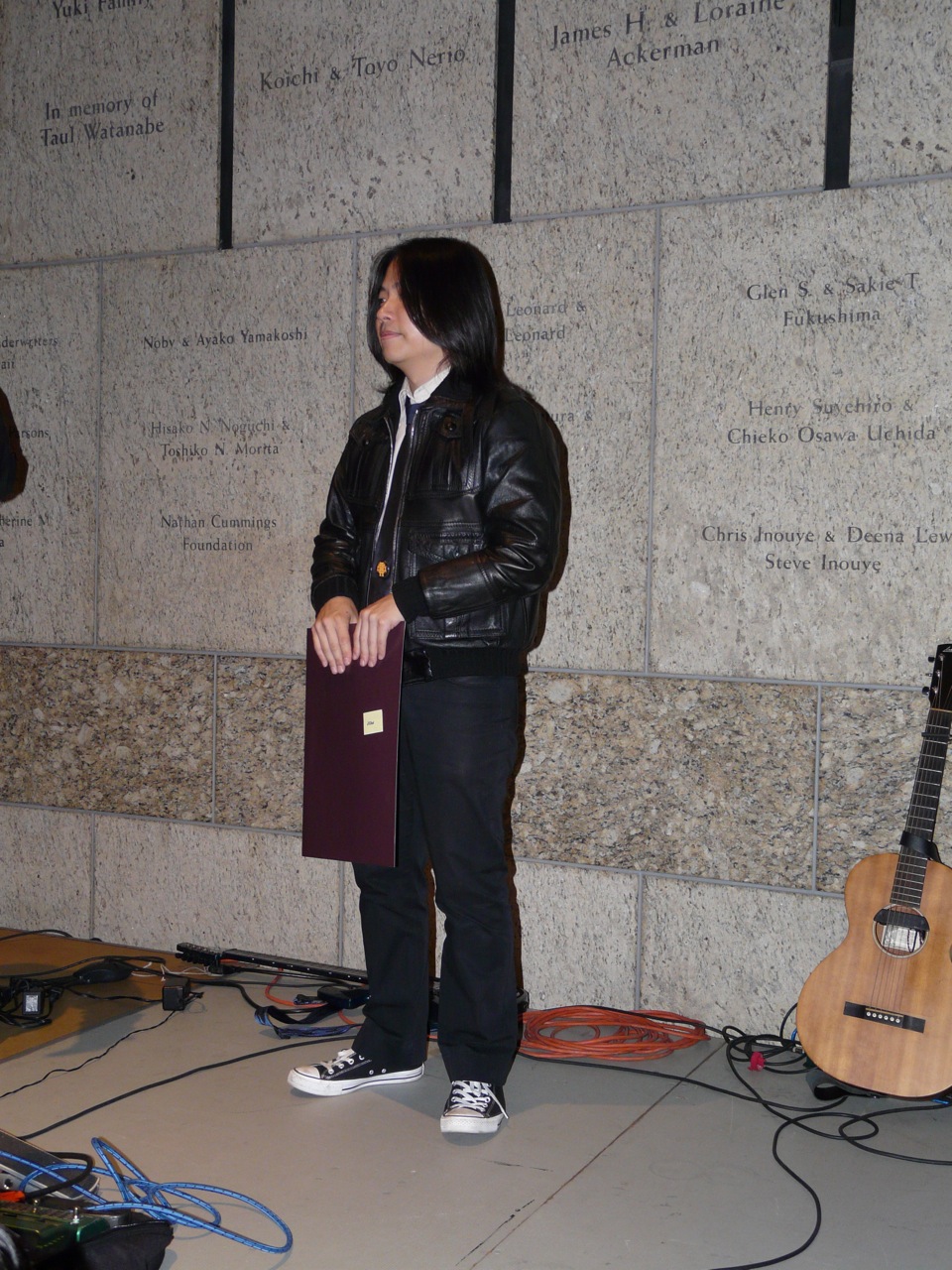 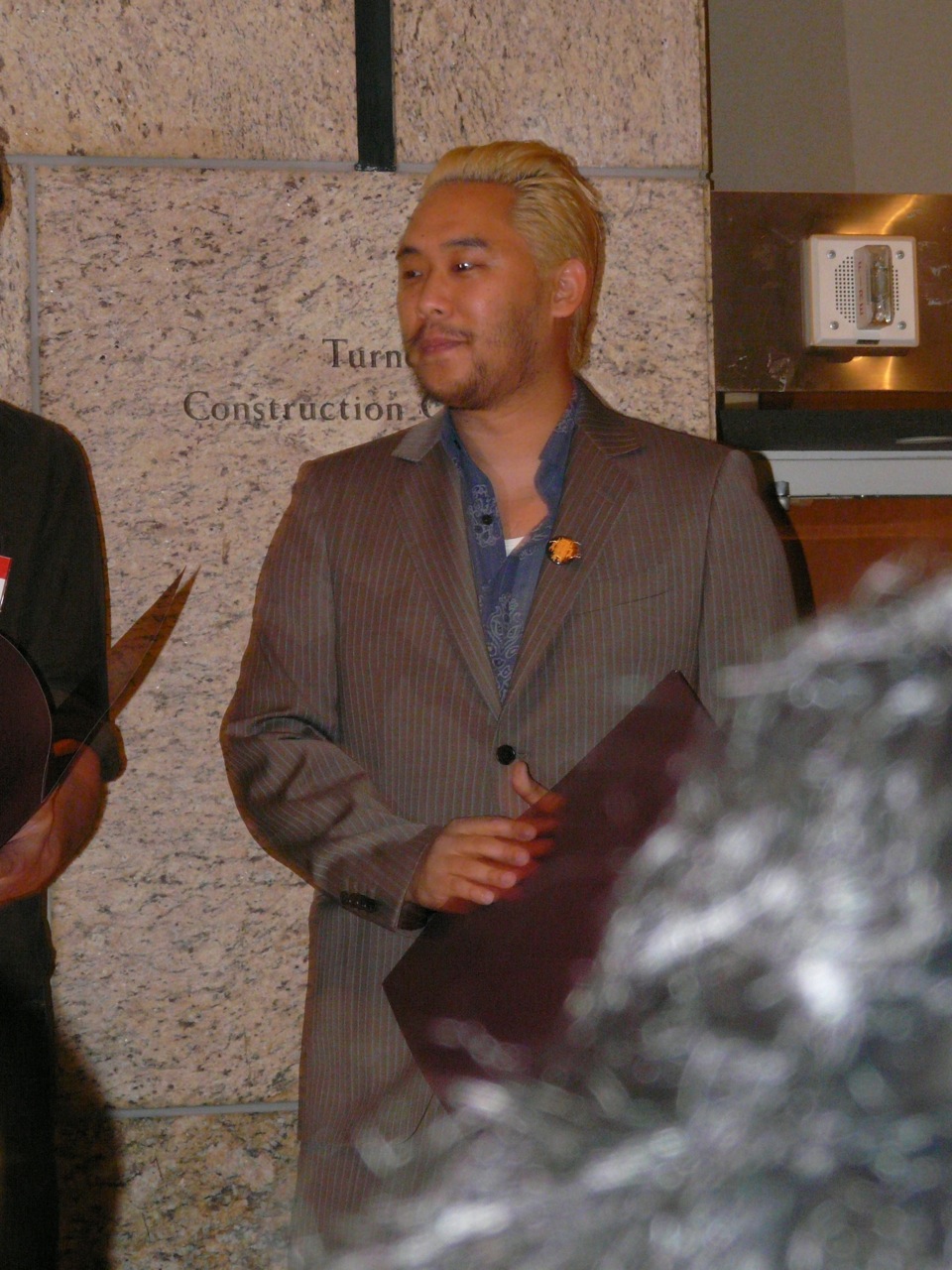 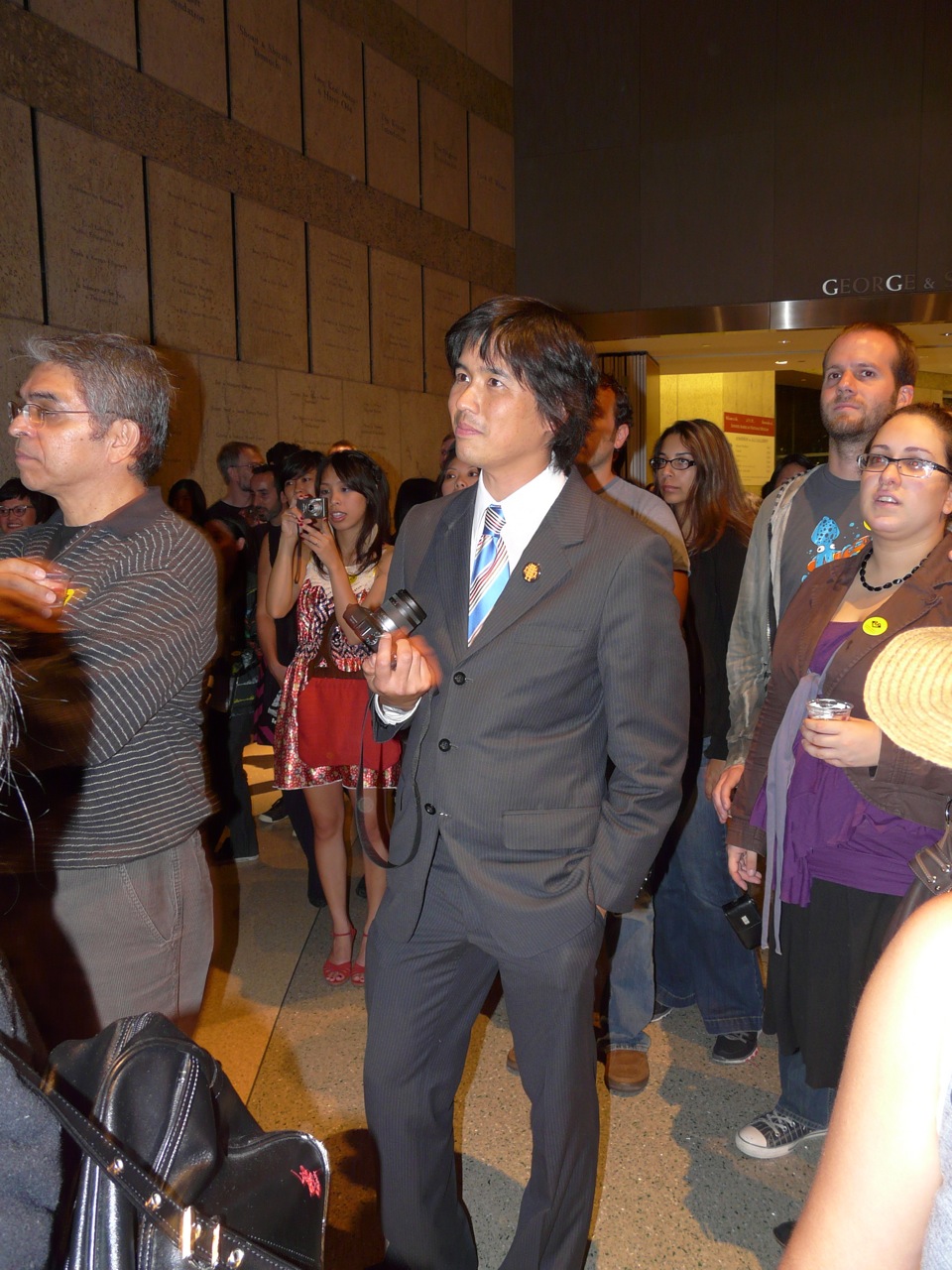 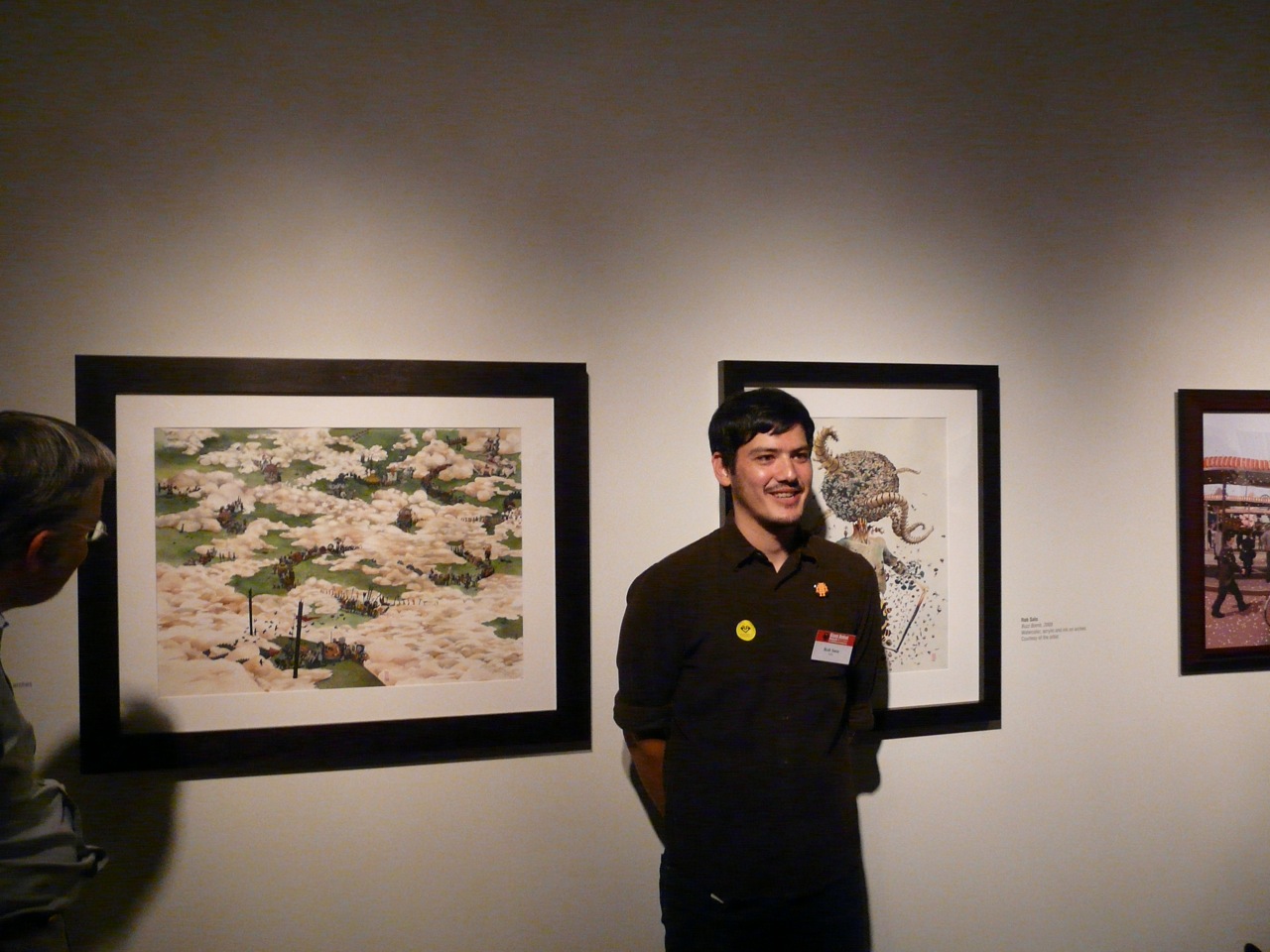 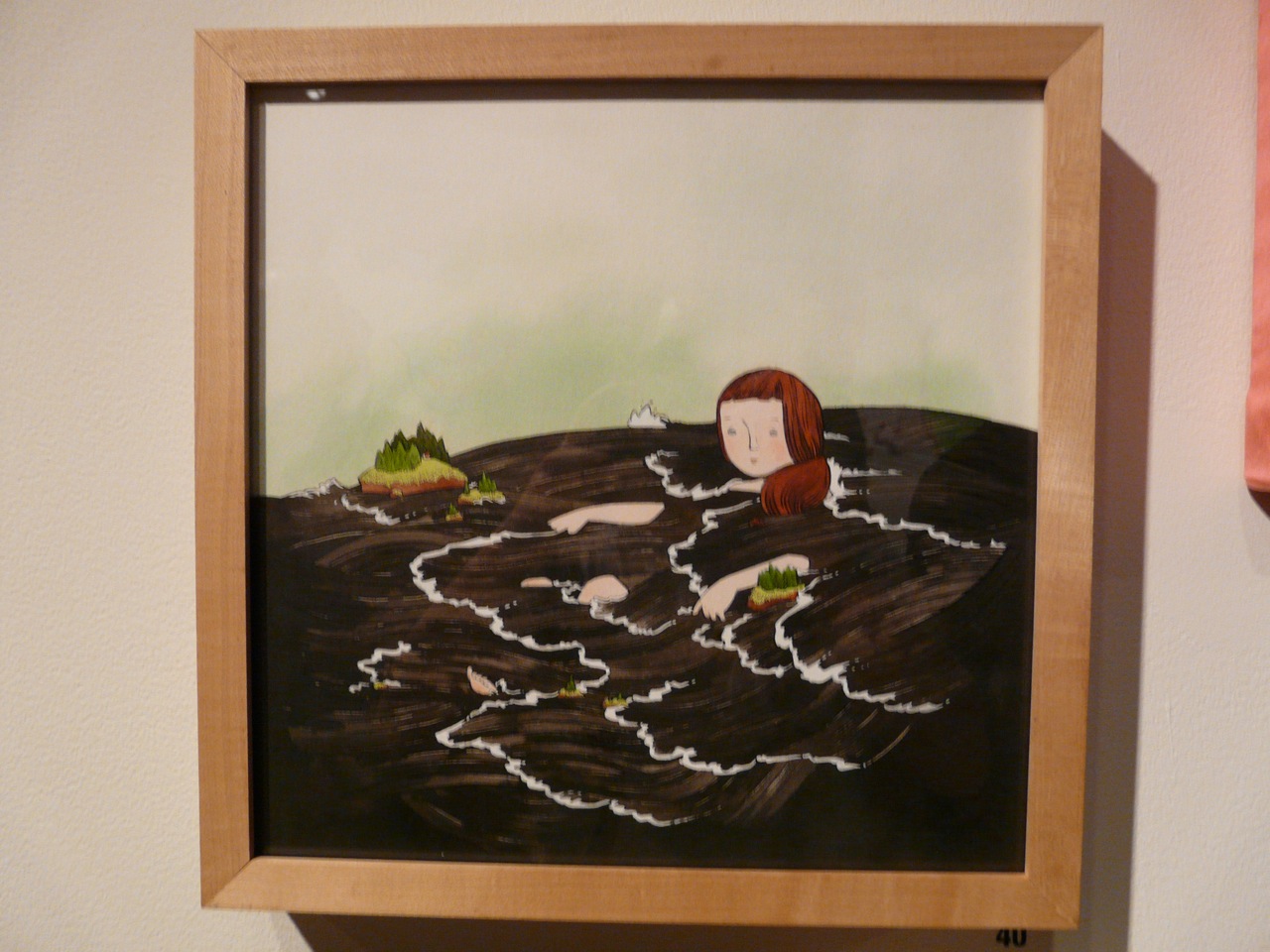 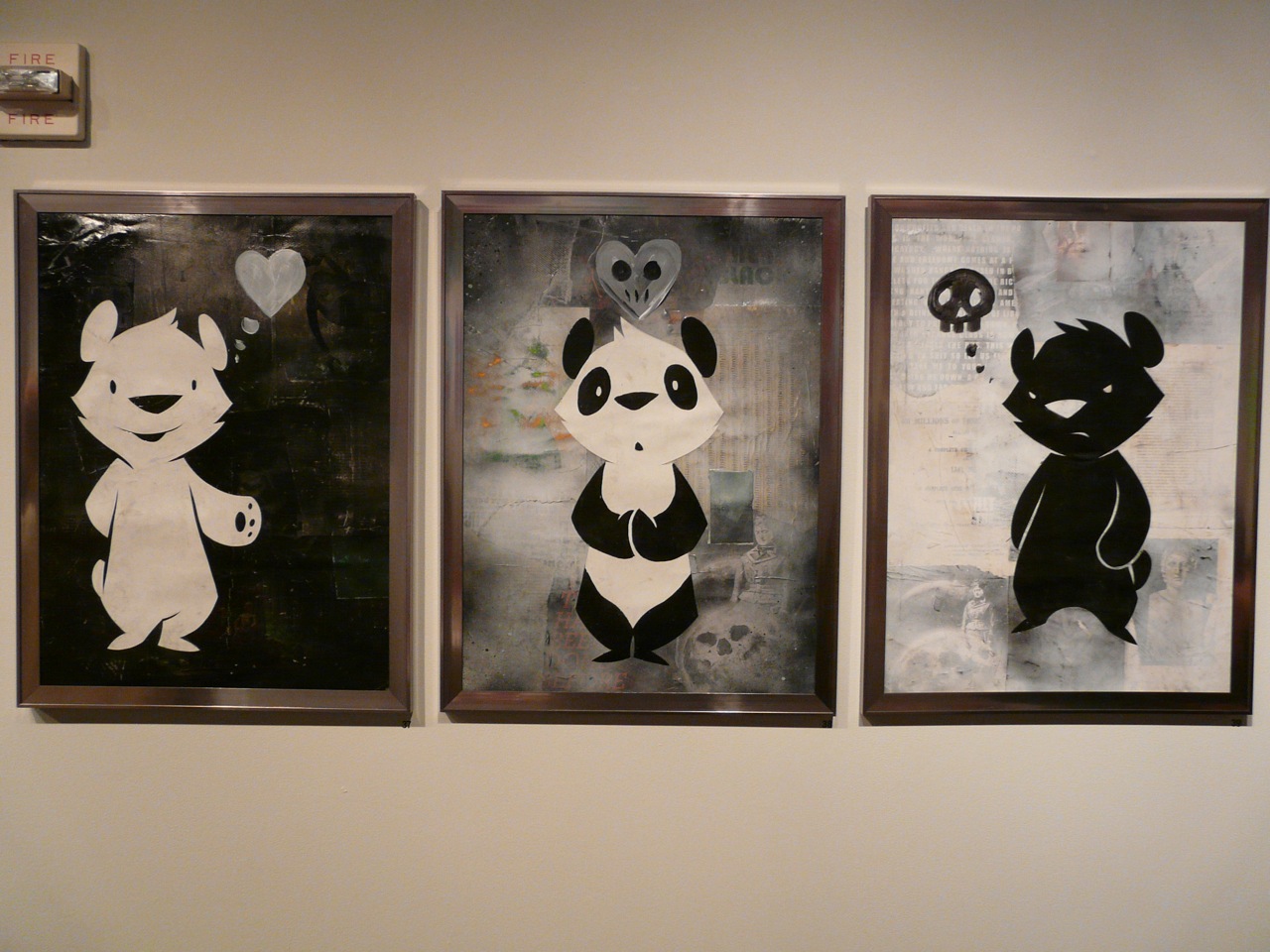 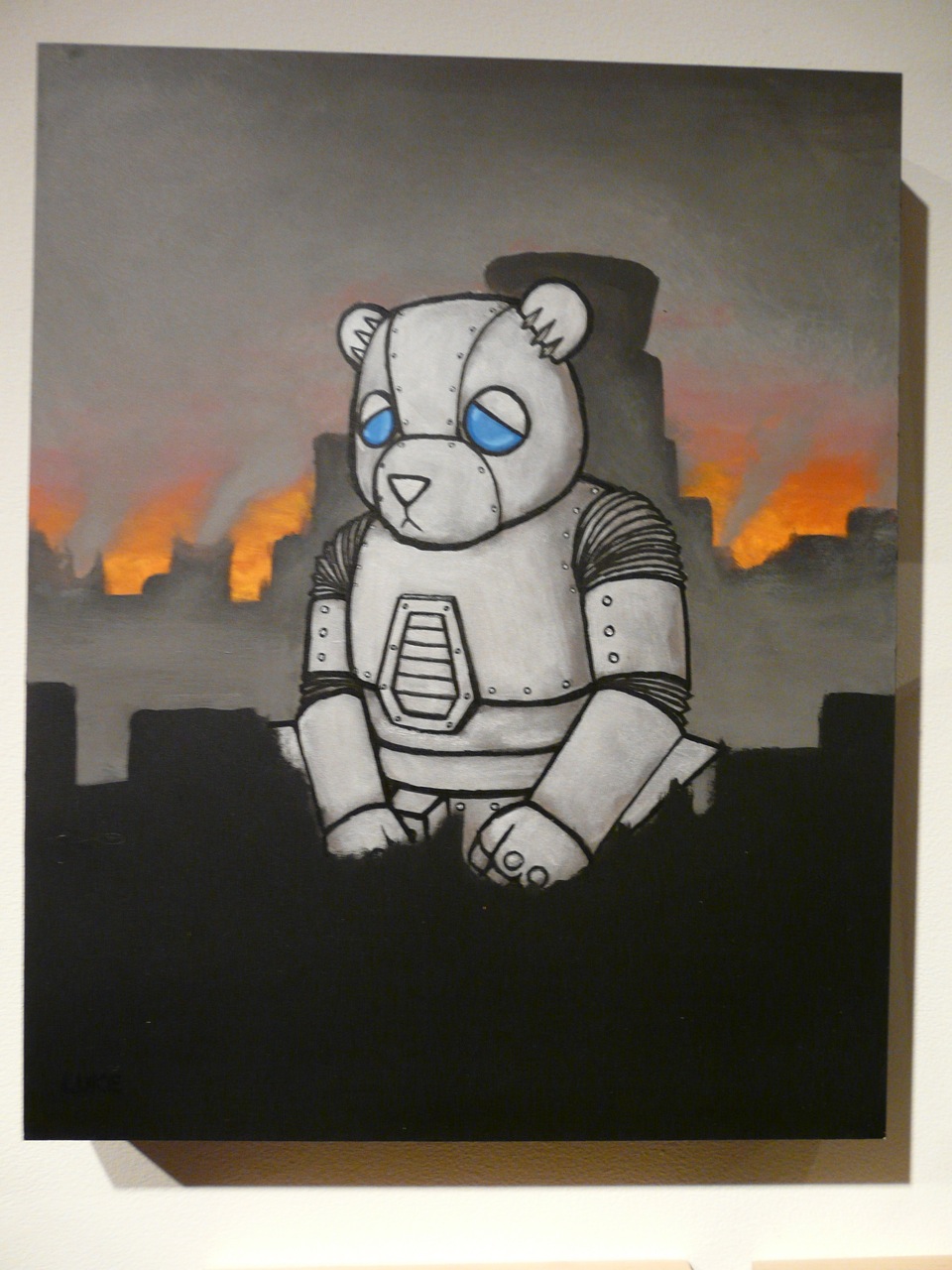 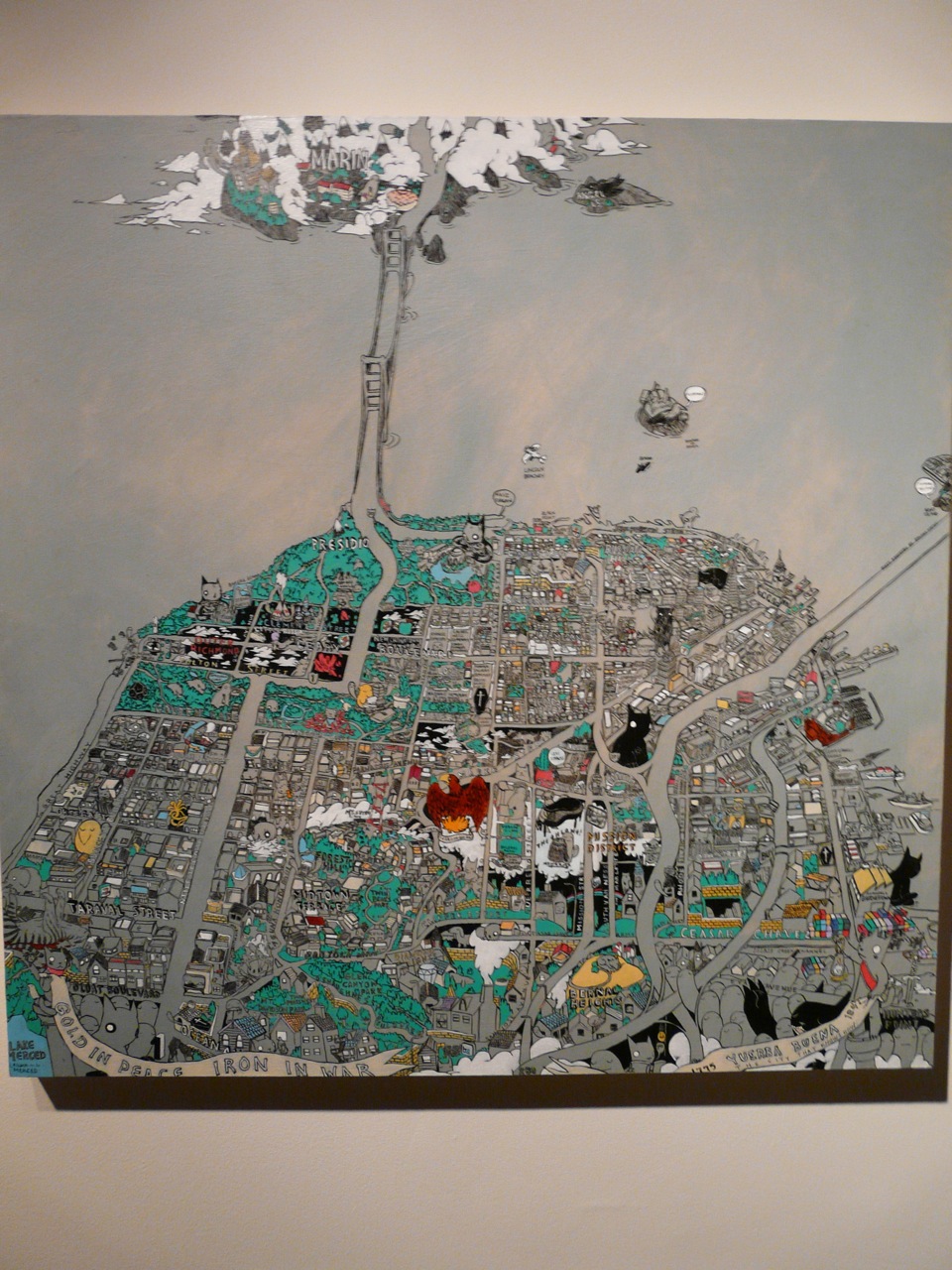 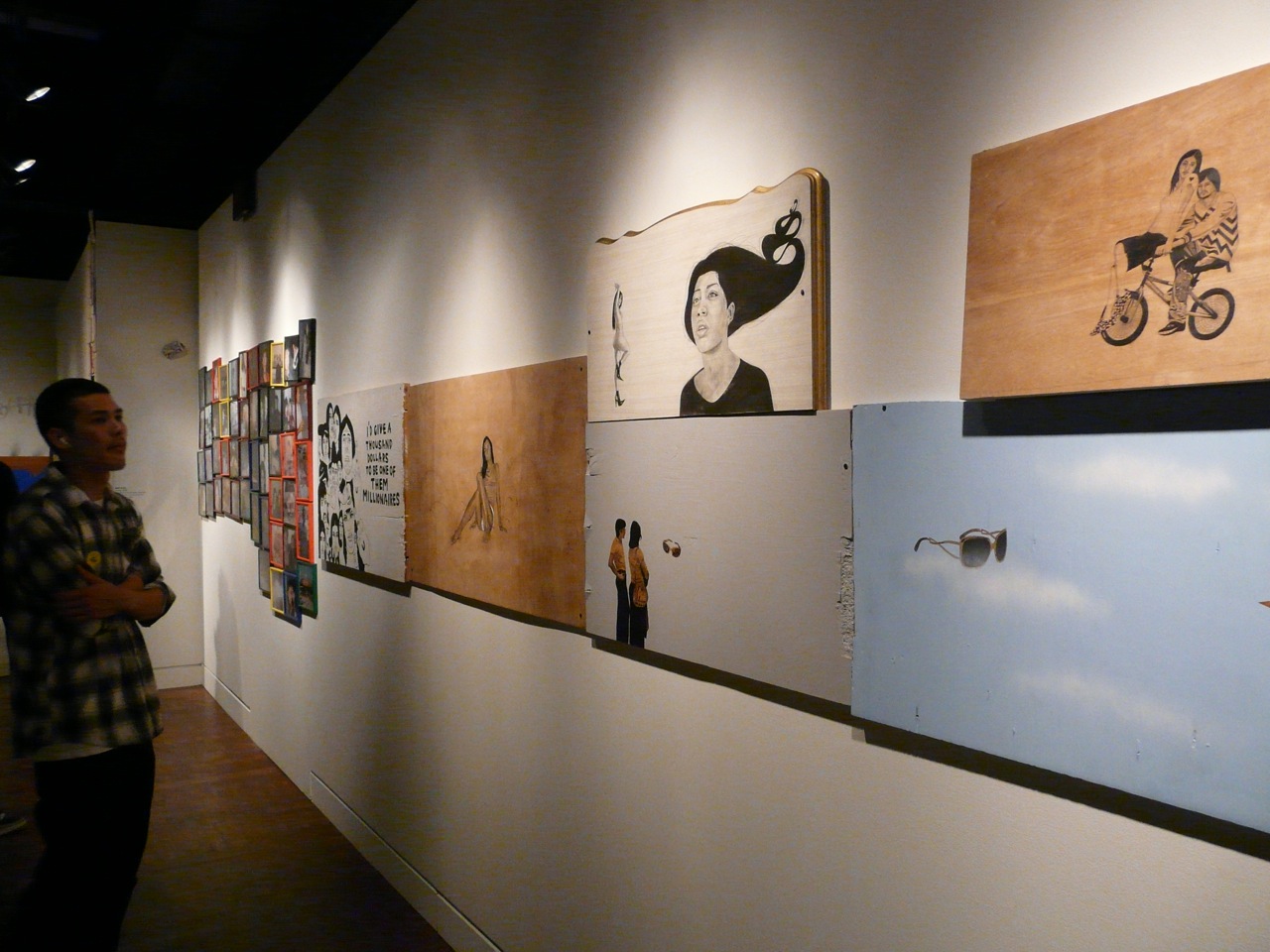 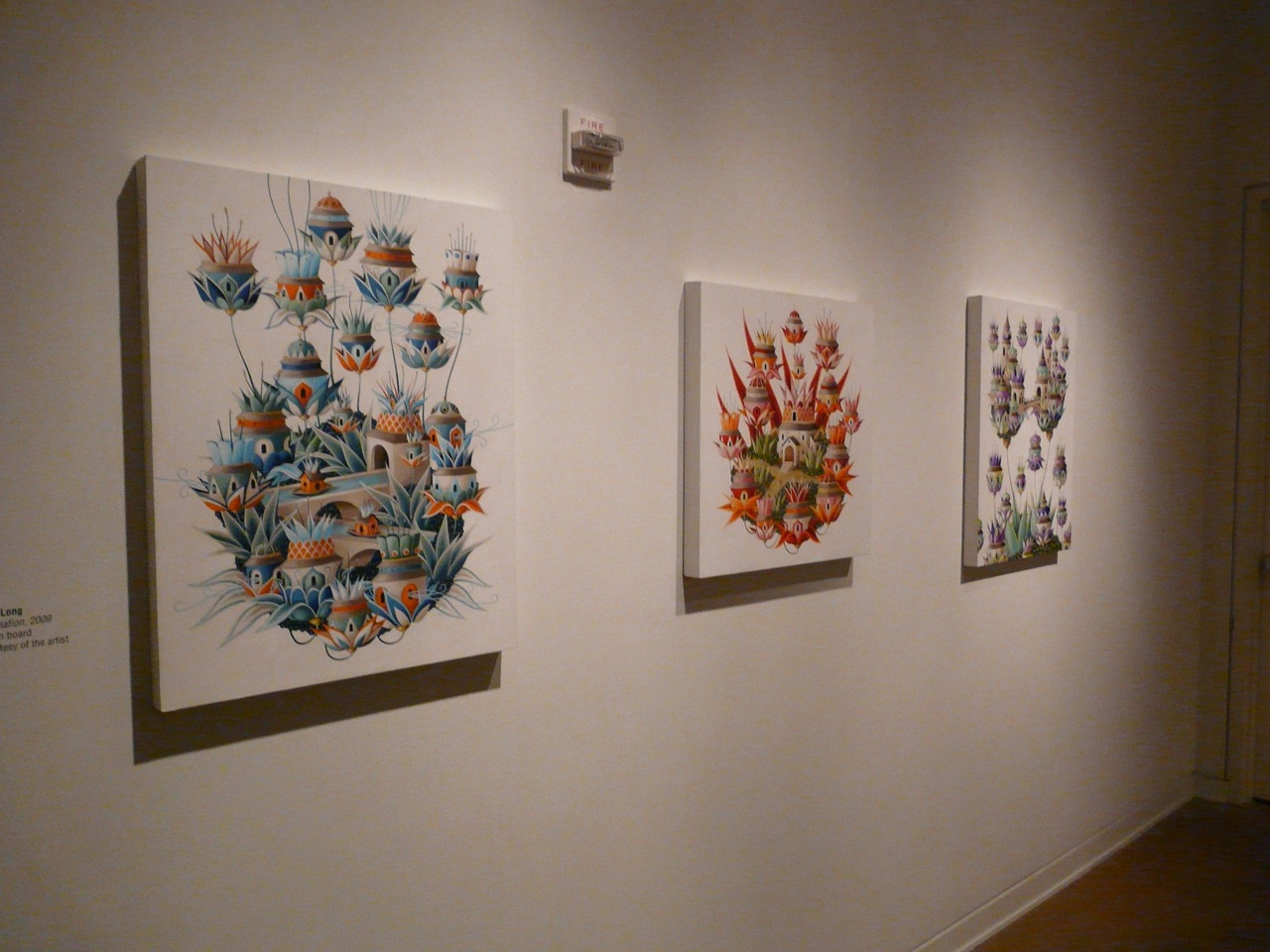 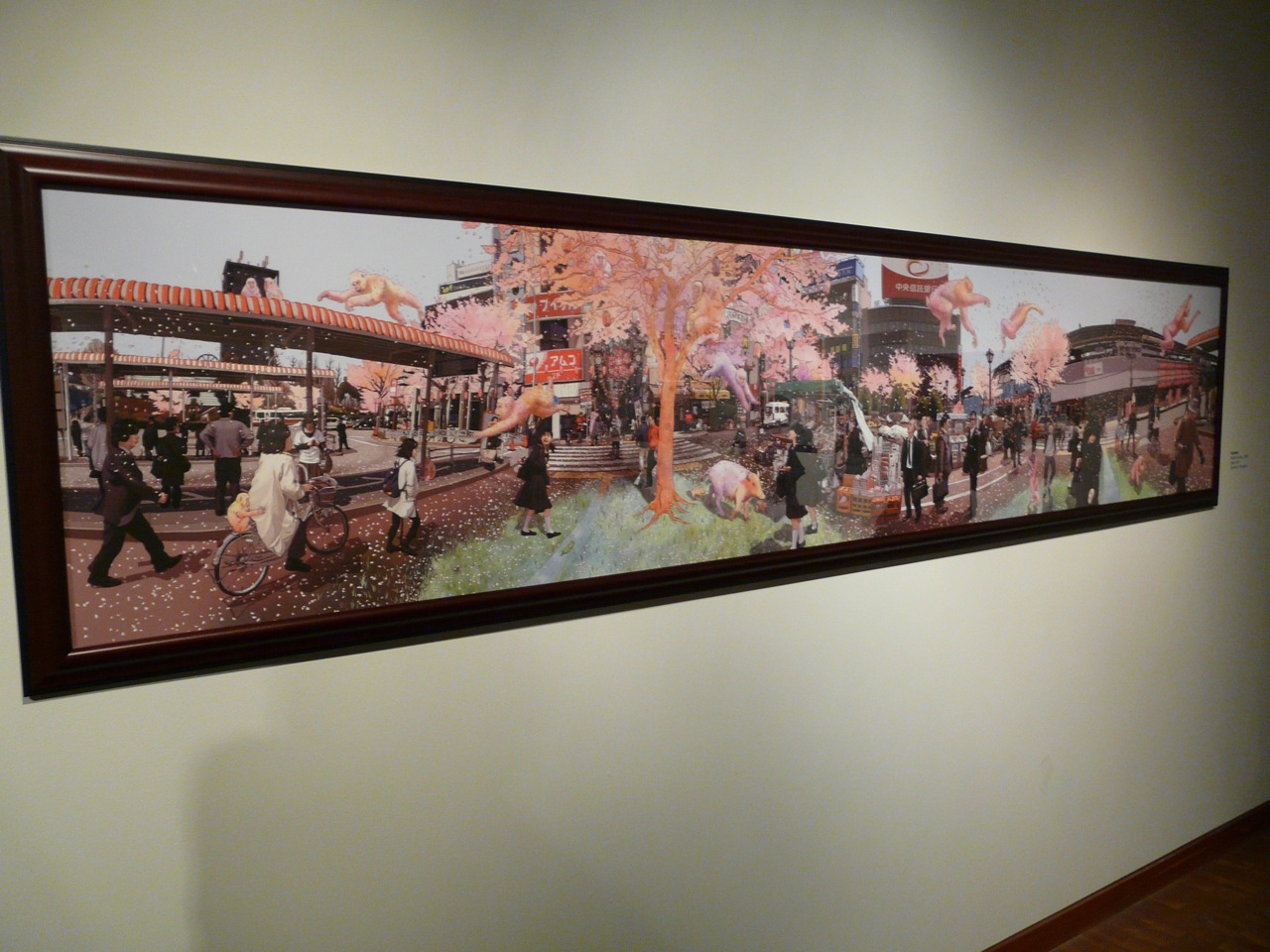