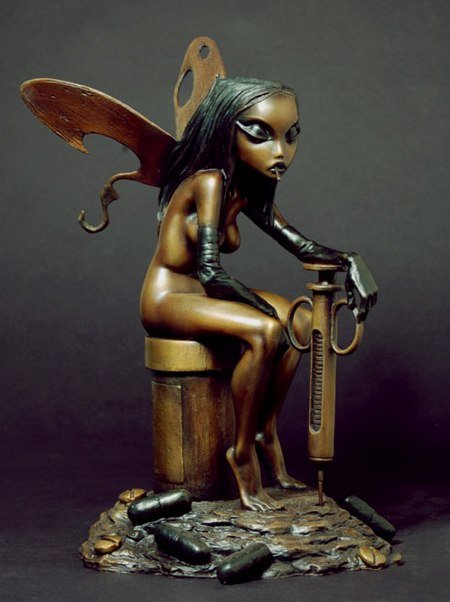 Glenn Barr will be returning to Detroit for his first solo show there in seven years. The exhibition opening on October 28th at 323 East will include nearly a decade’s worth of original works, prints and published works (some new originals as well). He will also be releasing 35 limited edition, signed and numbered giclee prints sold exclusively for this show on opening night. On display will also be his fantastic bronze figure “Happiness” (seen above).

Show card after the jump. 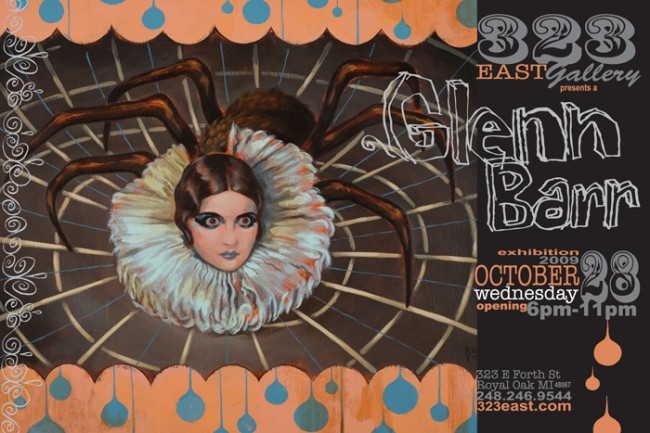