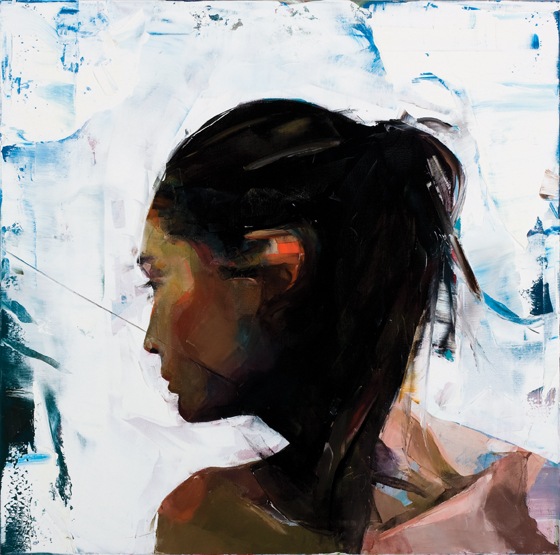 Born in Brighton, England, Simon left the UK to spend time traveling through Australia before relocating to Hong Kong in the mid-nineties. From his early days as a construction worker to his first self-financed exhibition, he has now become one of Asia’s most sought-after emerging artists. In anticipation of the show, we bring you a sneak peek of what will be on display. 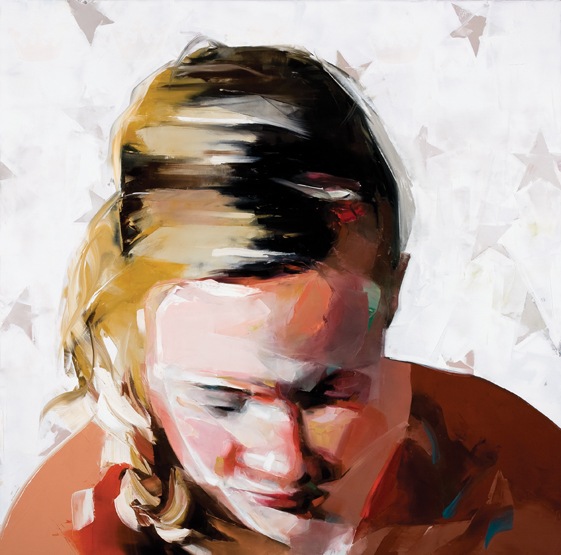 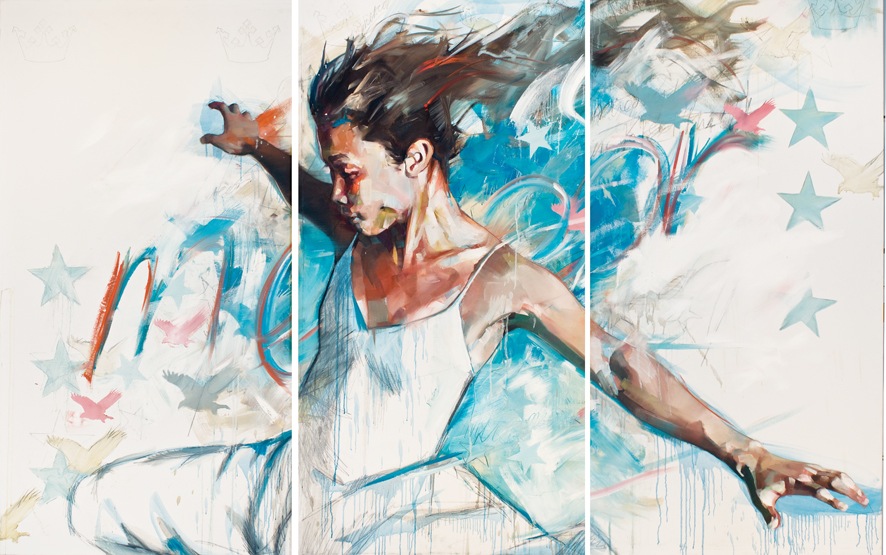 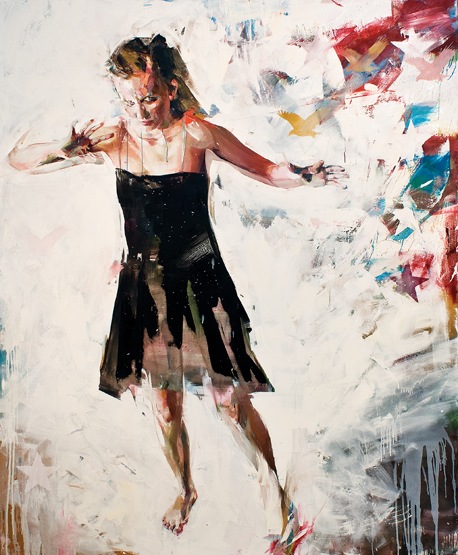