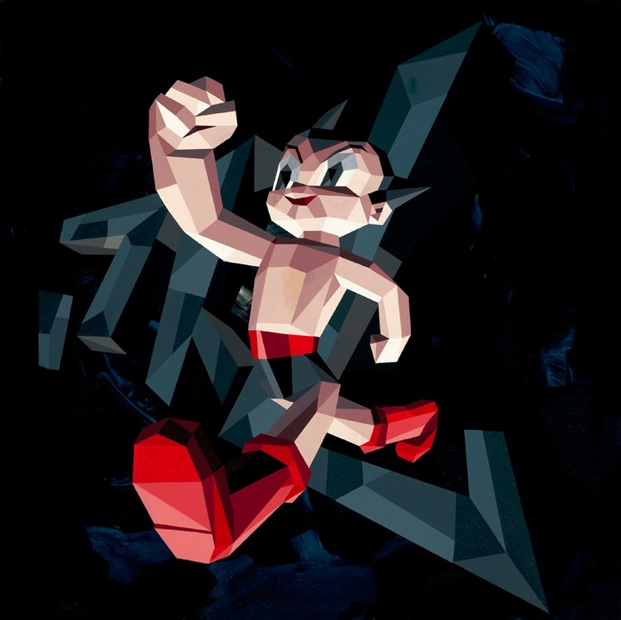 Perhaps inspired by the recent Astro Boy movie, Tim Biskup has painted the robot hero in his signature multi-faceted style for his show “I Hate Everyone But You” opening tomorrow night at De La Barracuda. Biskup’s first show in LA since 2007 will be somewhat of an retrospective but also include new pieces like the one above and a “Darth Vader” piece seen after the jump. Also making an appearance will be multiple sculptural pieces as well as prints from his friend Matt Goldman (from MFG). 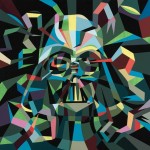