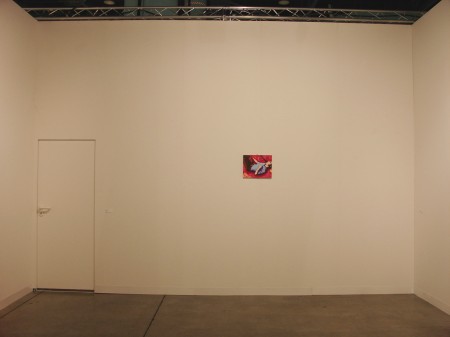 Gladstone Gallery, one of the most prestigious galleries in the United States, led by Barbara Gladstone, probably the second most famous art dealer next to Larry Gagosian, had a power-packed booth at Art Basel.  It featured photographs, paintings, and sculptures by some of the best artists in world, including Richard Prince, Anish Kapoor, and Elizabeth Peyton.

See more images from the booth after the jump… 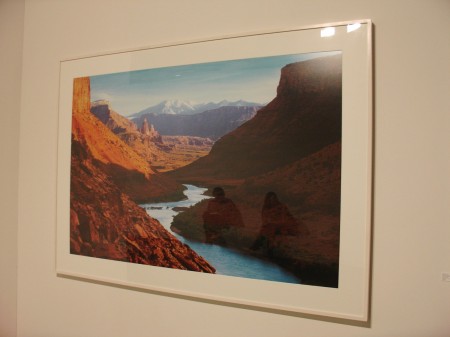 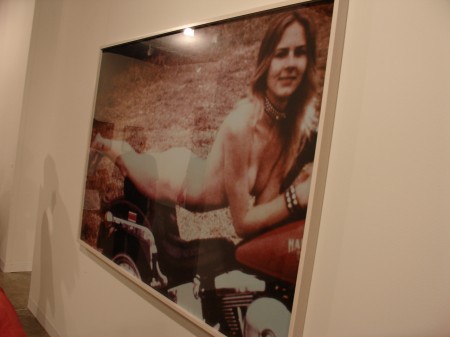 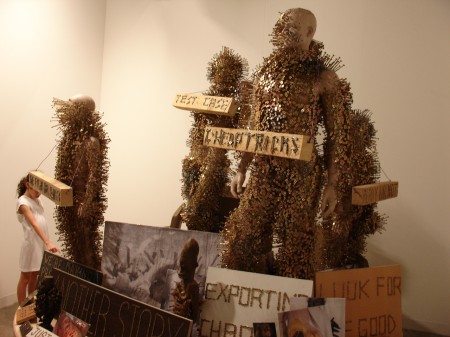 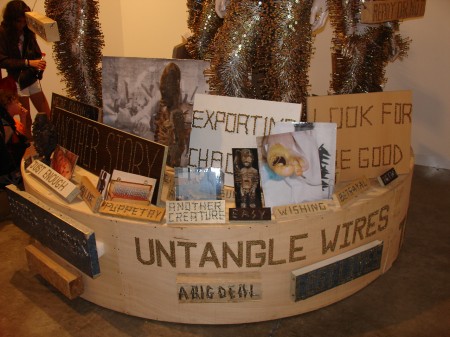 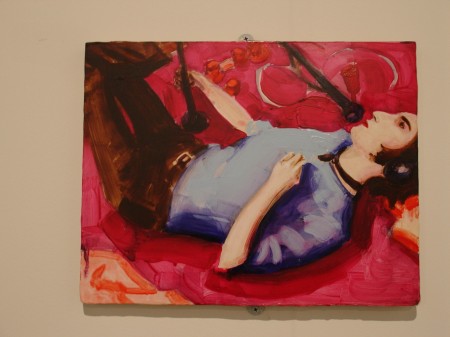 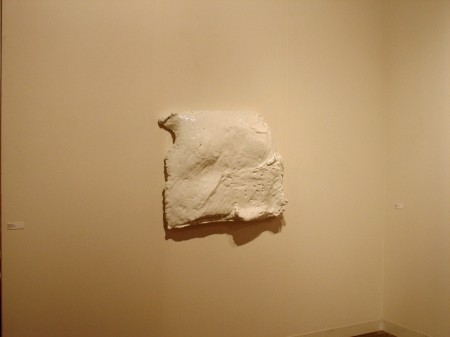 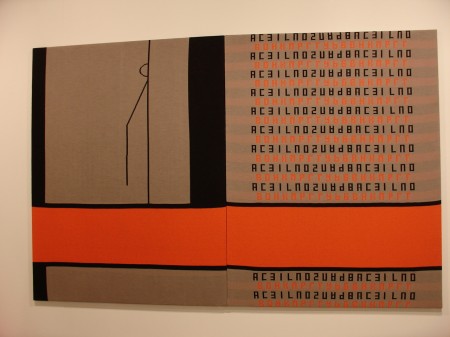 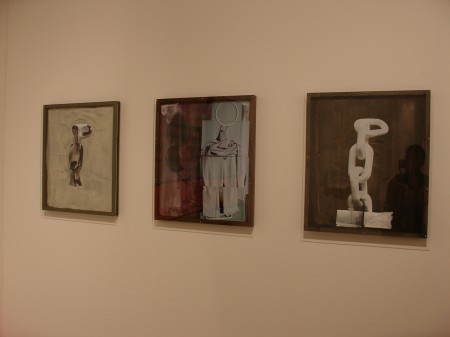 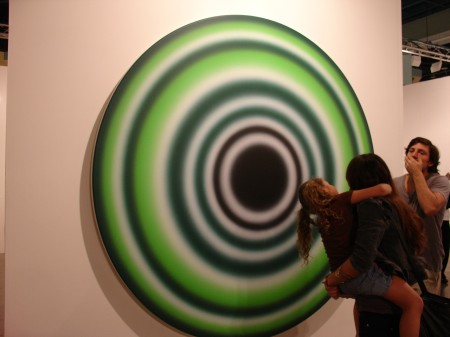 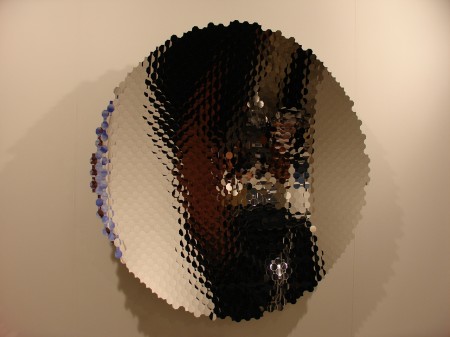 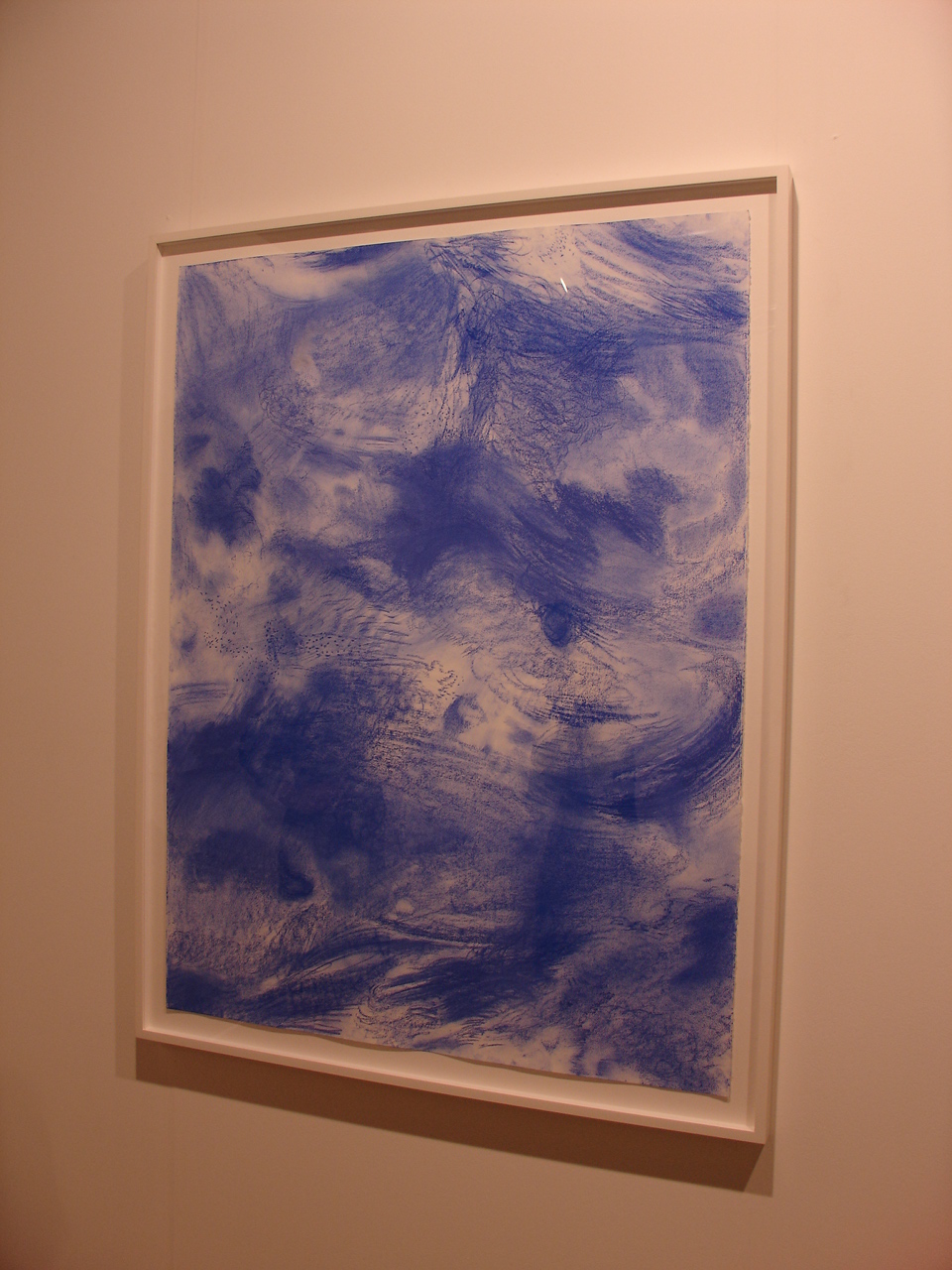