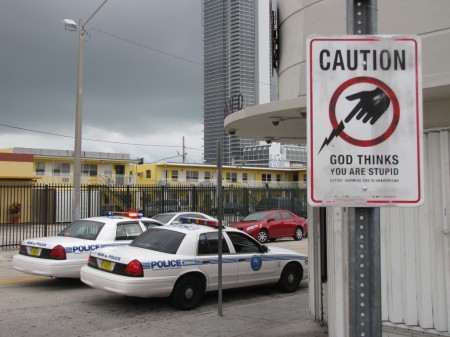 In addition to the multitudes of already established and successful street artists working Primary Flight this year, AM managed to score a couple hours with the ever mysterious TrustoCorp as the enigmatic entity bolted up their trusty brand of altered and hand painted street signage. Following a successful blanketing of New York City’s financial district, TrustoCorp trucked down to Miami leaving a trail of subversive signs in their wake.  From what TrustoCorp told us, expect a pretty intense nationwide campaign to come to a city near you soon.  More info as it develops.

For more pictures of TrustoCorp, check out the pictures after the jump. 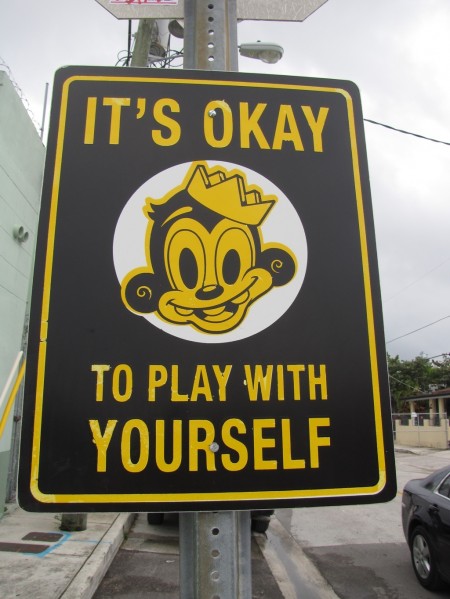 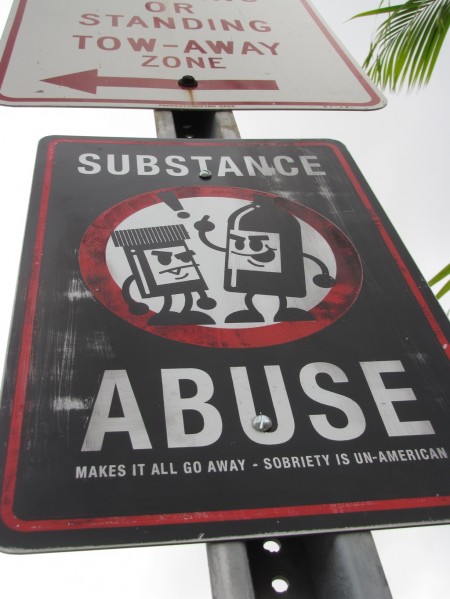 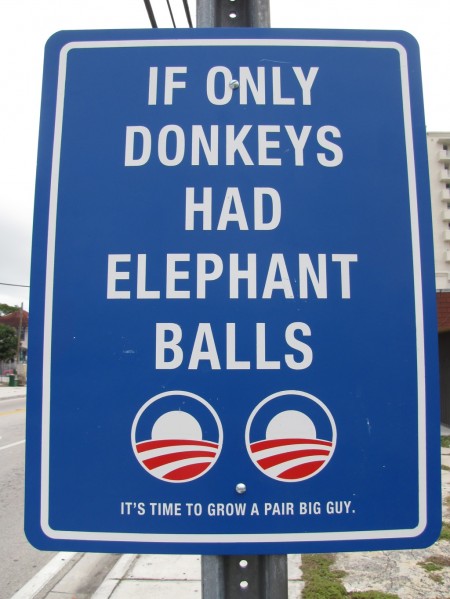 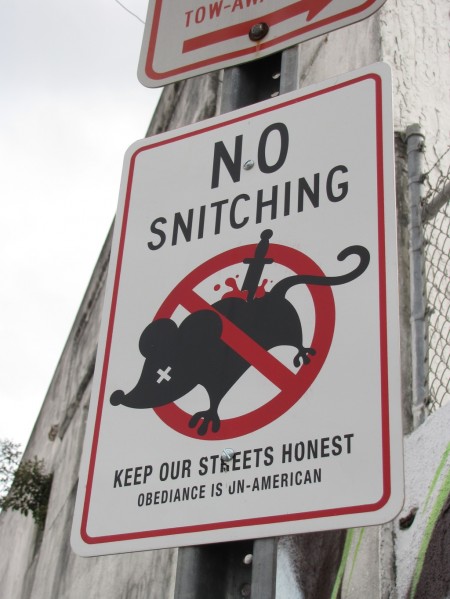 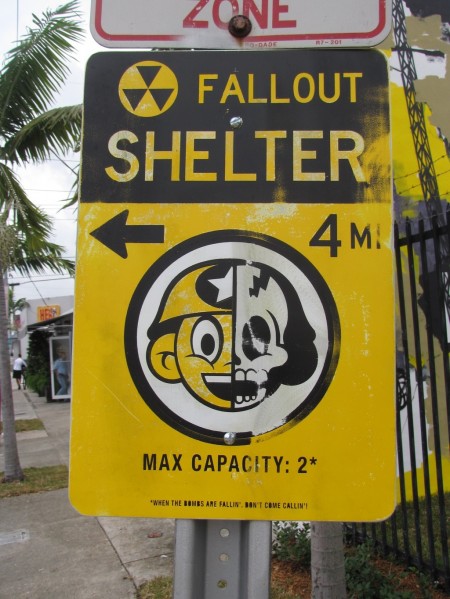