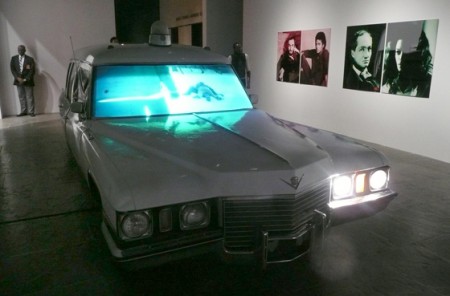 Art critic Charlie Finch just posted on artnet one of the first reviews of the 2010 Whitney Biennial, which officially opens tomorrow. As each Biennial is an attempt to take the pulse of contemporary art in America, it is usually a challenging show, spanning all mediums, which typically offers at least something of interest for any art lover. However, it seems that Finch thinks a little more highly of this Biennial, ending his review “This is not only the greatest of Whitney Biennials, it is the greatest show ever produced by the Whitney Museum.”

We’re looking forward to seeing and judging the exhibition for ourselves very soon, so check back for our coverage.  In the meantime, we have artnet’s installation images, and pics and video from the Whitney website, all after the jump… 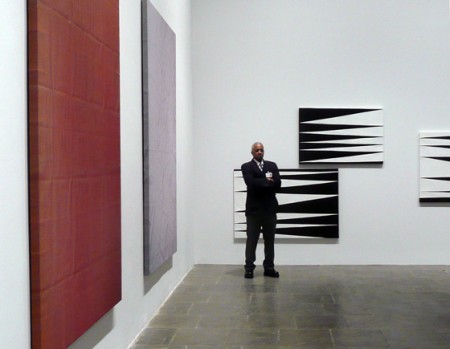 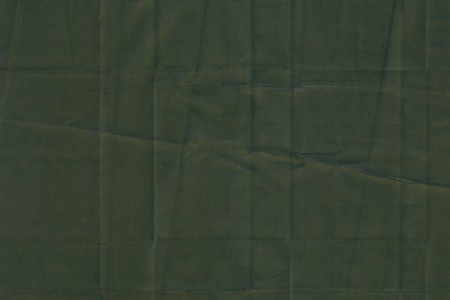 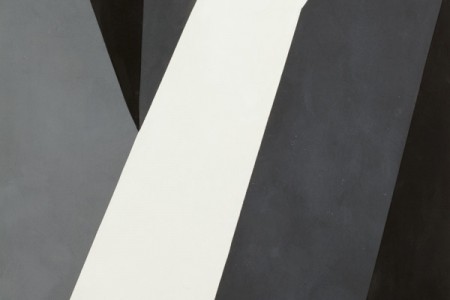 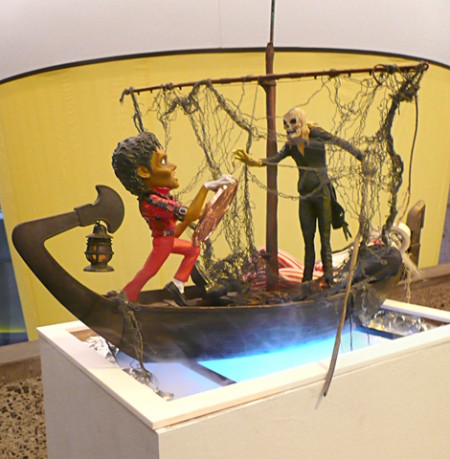 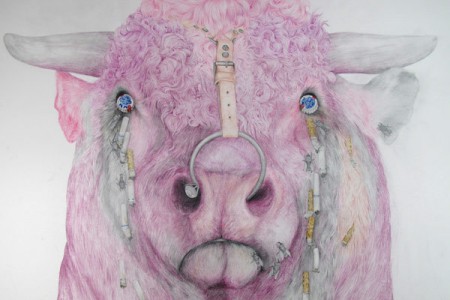 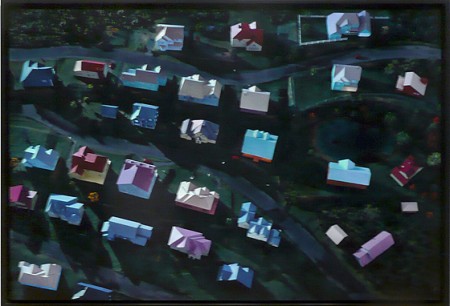 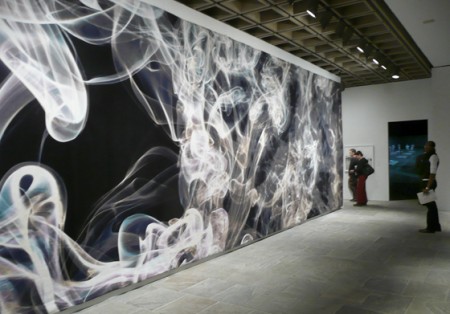 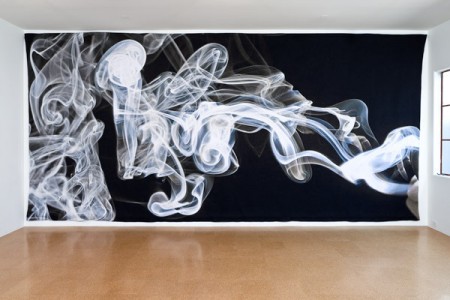 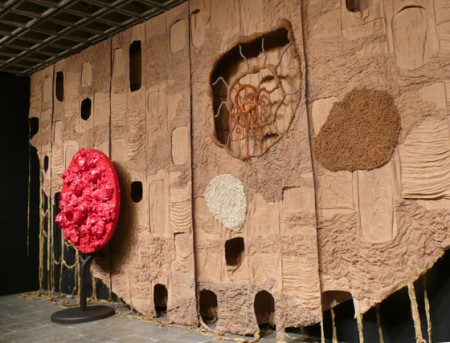 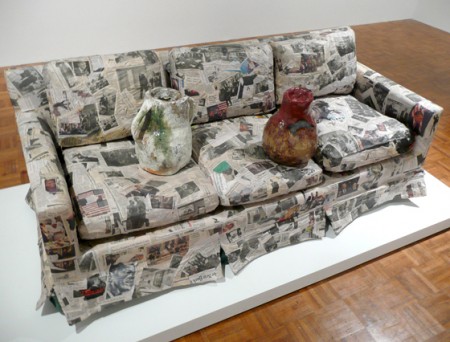 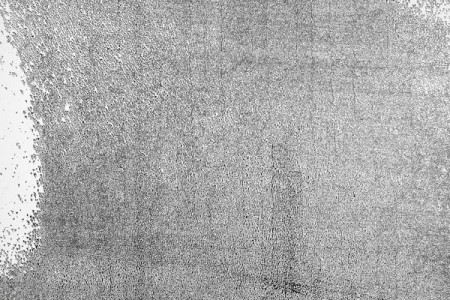 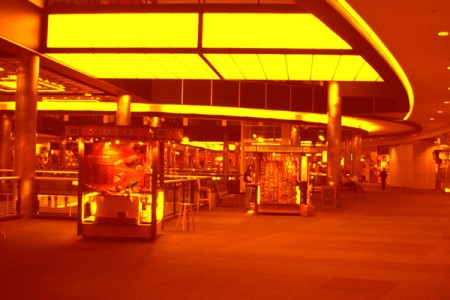 Watch some informative video interviews from the Whitney Museum site:

What is the Whitney Biennial?:

How the artists were chosen:

What happens between choosing the artists and opening the Biennial: