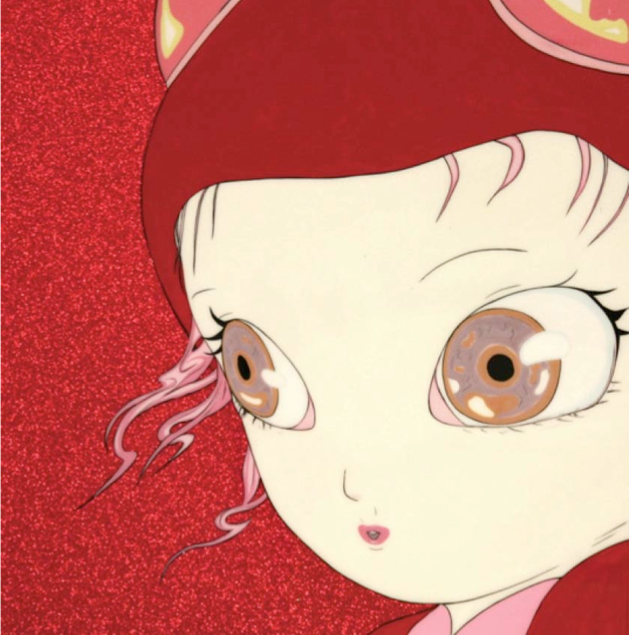 Opening tonight in the main gallery space of LeBasse Projects is “Deva Loka Los Angeles”, a new body of work from Japanese artist Yoshitaka Amano. For anime fans out there, you may recognize his work from Vampire Hunter D and for the video game aficionados, you must know of his character designs for Final Fantasy. This show, named after the ancient Indian land of God, will be a ode to his childhood love for American comics, culture, and automobiles.

As a bonus, Yoskay Yamamoto (interviewed) will be putting together a special installation in the project room entitled “Tell Me A Story”. Sneak peeks of this as well as more preview images from Amano after the jump… 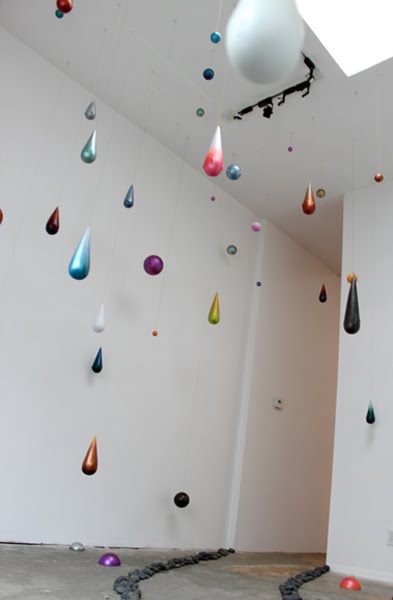