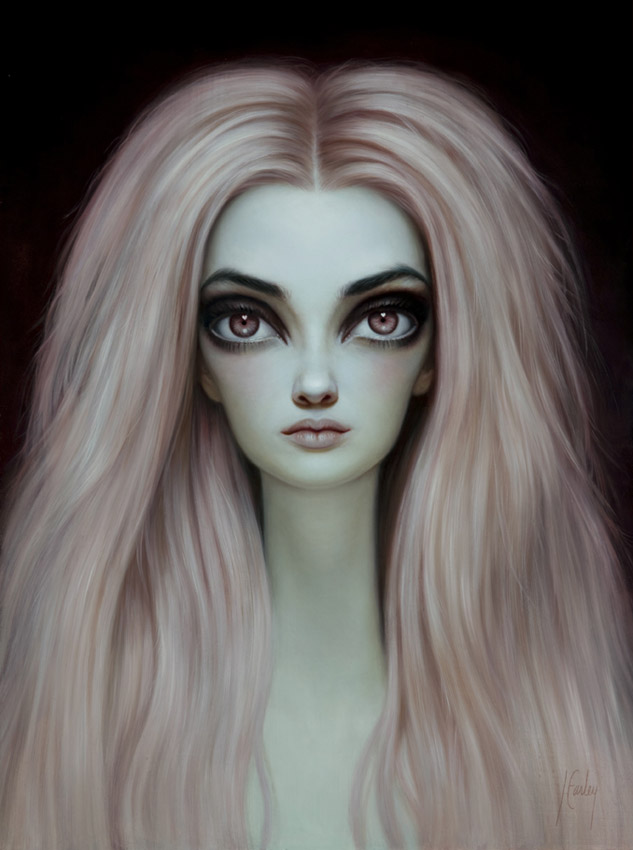 March came in with a bang last weekend and doesn’t let up as we head in the 2nd weekend of the month. Leading the charge are two gargantuan group shows. First up is the big “5 Year Anniversary Exhibit” from Hi-Fructose in Santa Monica, CA at Copro Gallery and the other is “Lush Life 2” up in Seattle, WA at Roq La Rue Gallery. Two of the longest standing galleries in our movement show their strength with stellar lineups that promise not to be missed.

Be sure to check out the other shows on our radar after the jump. 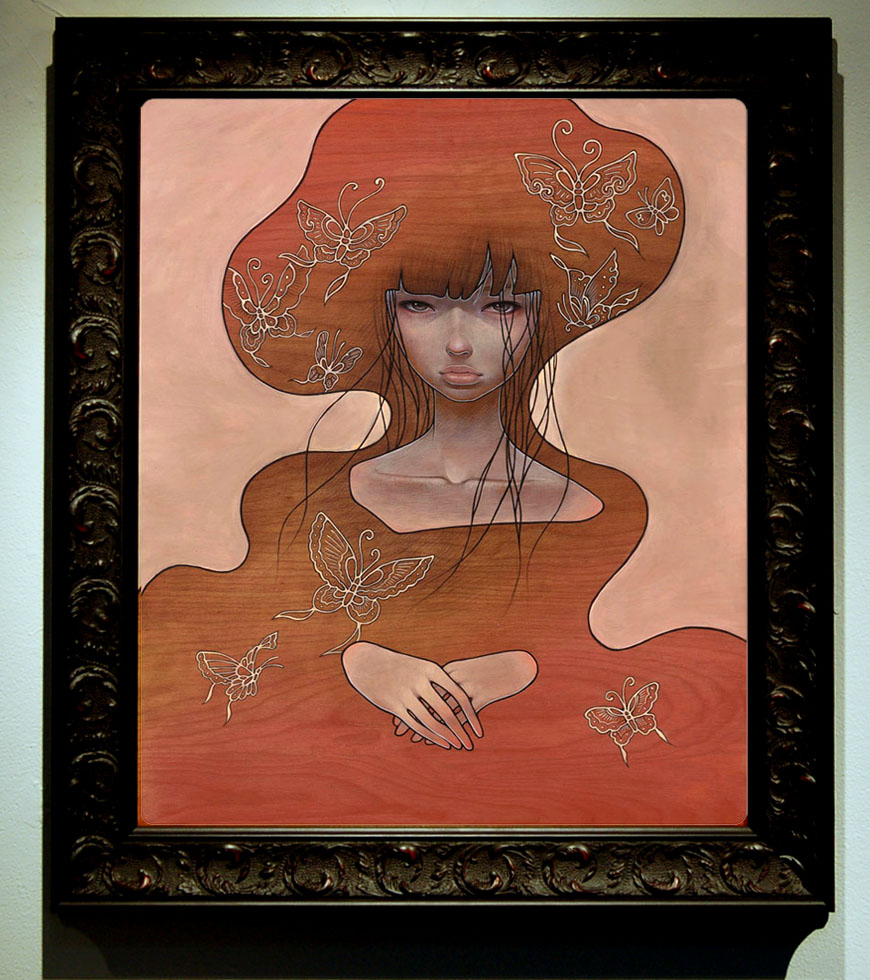 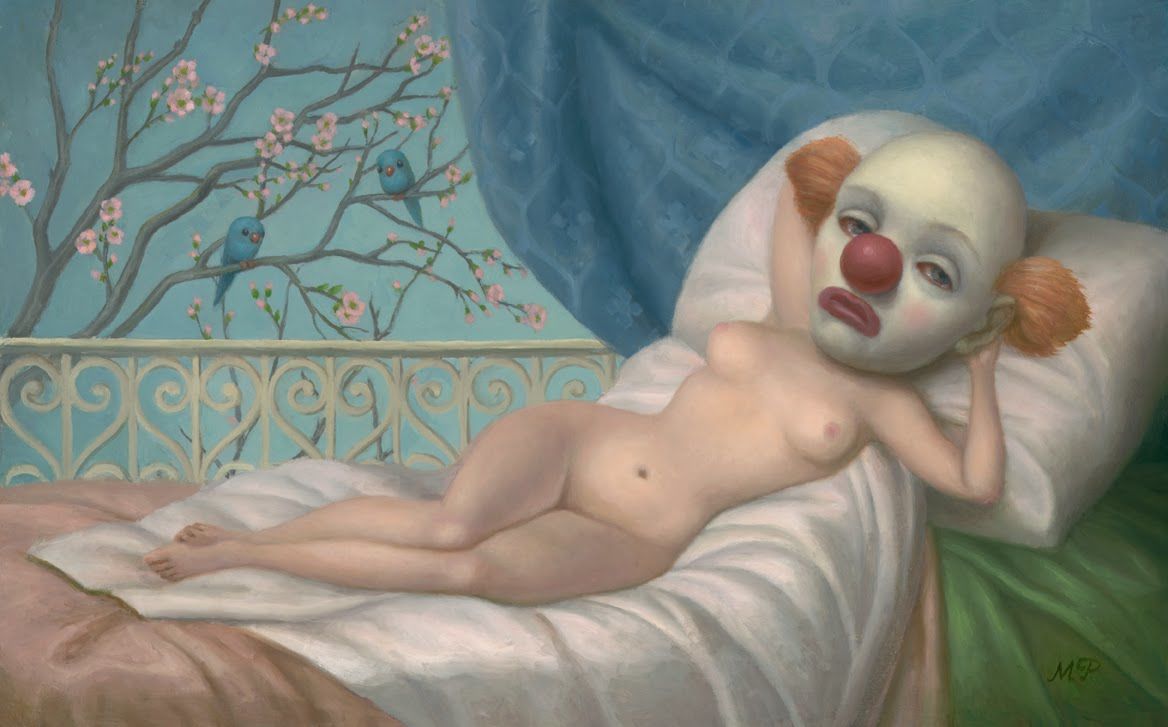 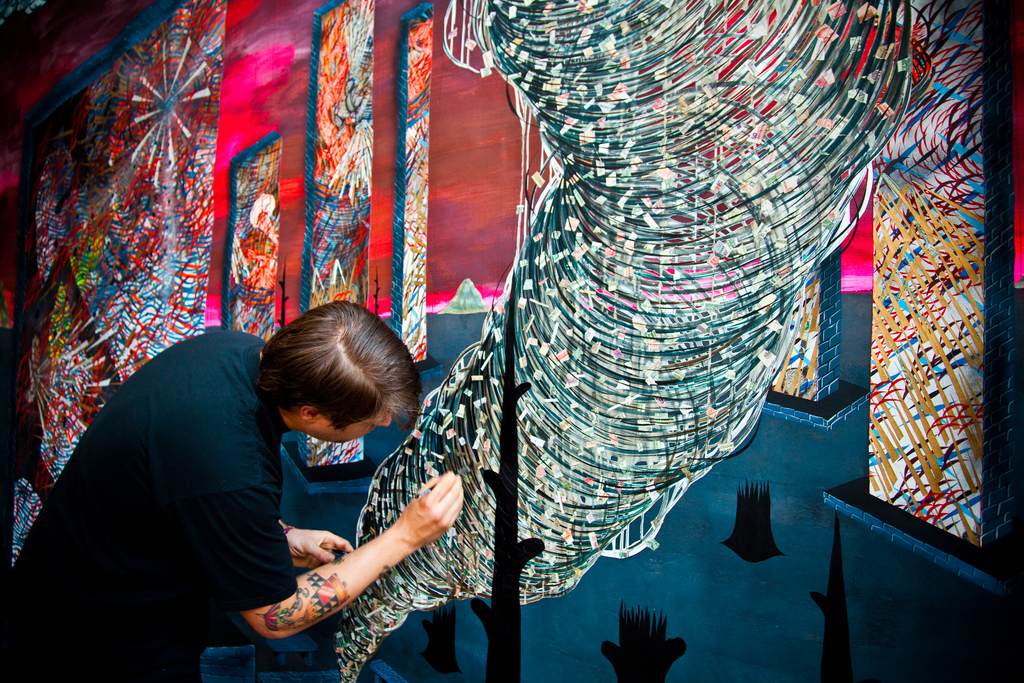