The year is just underway, but we can say without a doubt one of the year’s highlights goes down this Saturday in Southern California. The godfather of the so-called “low brow” movement brings his monumental solo exhibition back home to California after turning heads in the Big Apple this past winter. “Conceptual Realism In The Service Of The Hypothetical”, featuring new paintings and sculptures from Robert Williams, opens this Saturday at the Cal State Northridge Art Gallery and is an event not to be missed if you live in the LA area. Robert will also be doing a special artist led tour next Monday as well as a special book-signing coming up in March, so be sure to check out all the details after the jump and get out there and support the arts. 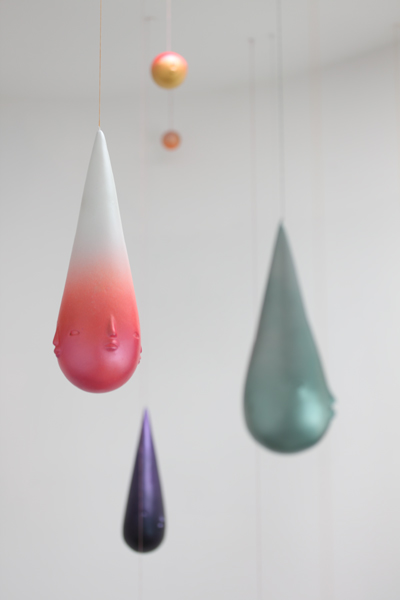 Mon, Feb. 22nd 10AM
CSUN Art Galleries
18111 Nordhoff Street in Northridge
Personal tour with the artist – ‘Conceptual Realism In The Service Of The Hypothetical’ featuring new paintings and sculptures from Robert Williams
(On view through April 3rd)
http://www.csun.edu/artgalleries/ 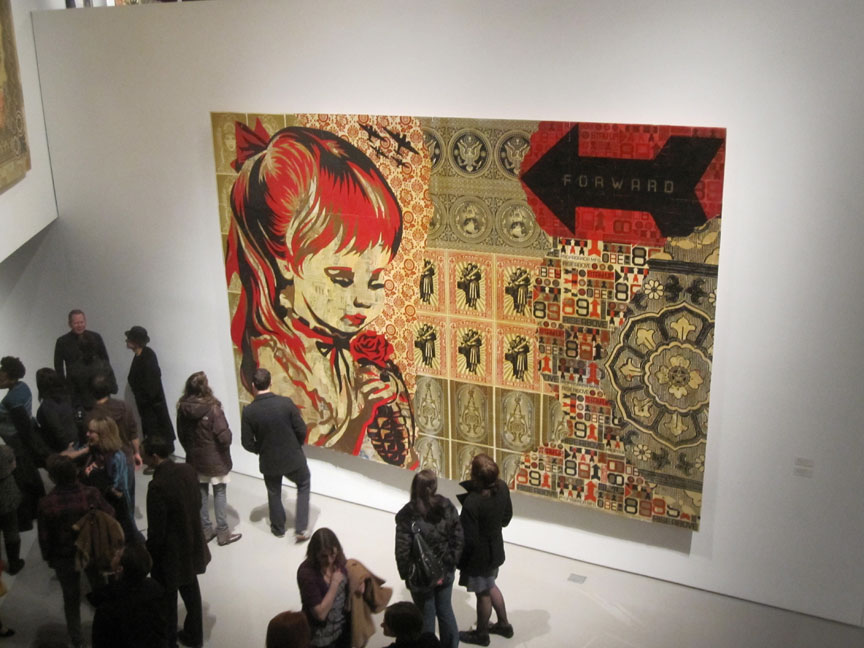 Shepard Fairey. Photo via The Journey is the Reward

Opened on Fri, Feb. 19th
Contemporary Art Center (CAC)
Lois & Richard Rosenthal Center for Contemporary Art @ 44 East Sixth Street in Cincinnati, OH
‘Supply & Demand’ retrospective from Shepard Fairey (third leg of his show following stops at ICA Boston and the Warhol Museum) + be sure to catch Marilyn Minter’s ‘Chewing Color’ while you are there
(On view through Aug. 22nd)
http://contemporaryartscenter.org/ 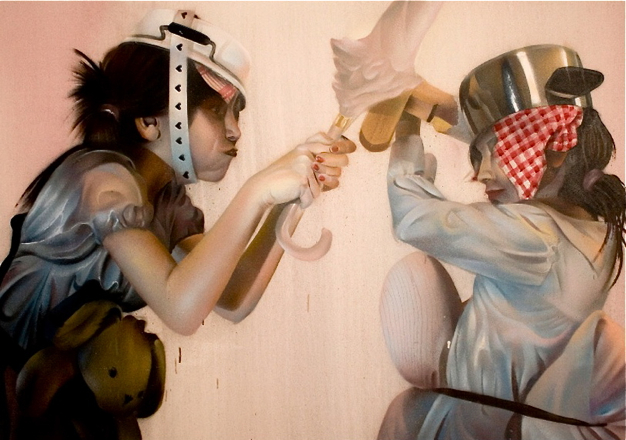