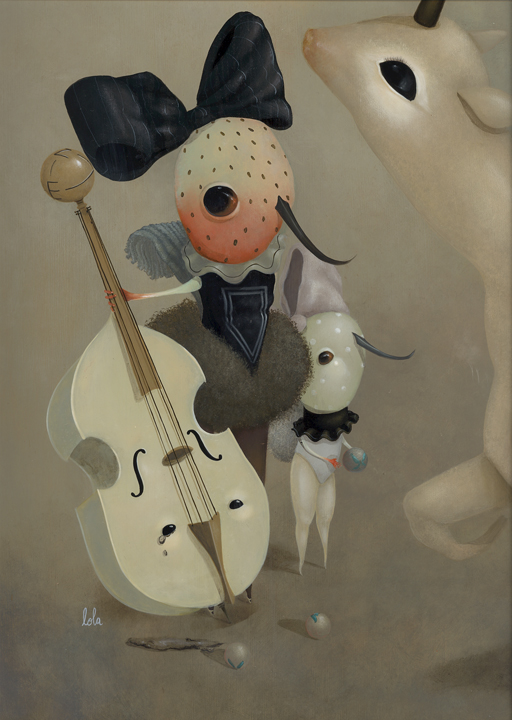 The art machine calms down a bit this week as it rests up for the all the big openings coming up in February. That’s by no means to say there’s no shortage of goodness to go around this week. Maybe not as many openings as the last couple weekends, but there are two major shows opening after this coming weekend that will be turning many heads in their perspective locales – the multi-faceted return of the Grammy show and the Os Gemeos show in Italy. 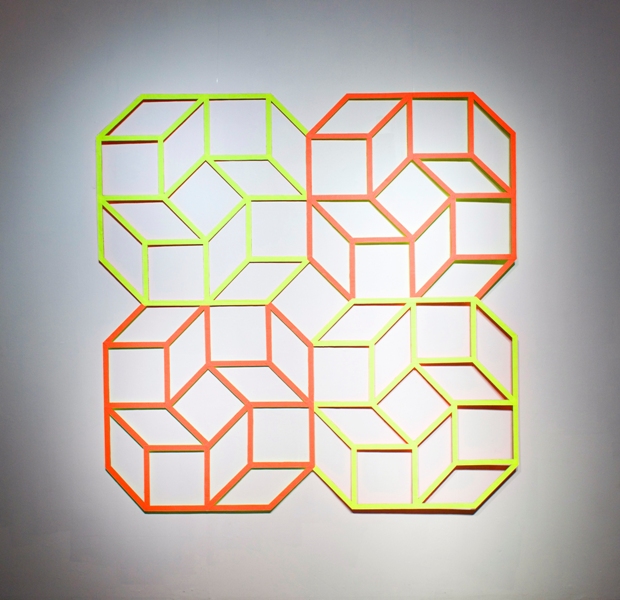 Thurs, Jan. 21st 5PM
Japanese American National Museum
369 East First Street, Los Angeles
‘Giant Robot Biennale 2’ closing party – the JANM will be open for extended hours – admission will be free and many of the participating artists and key members of the Giant Robot family will be in attendance as part of this special gathering – expect refreshments, musical guests The Binges and DJ Puffs, and other surprises.
http://www.janm.org/ 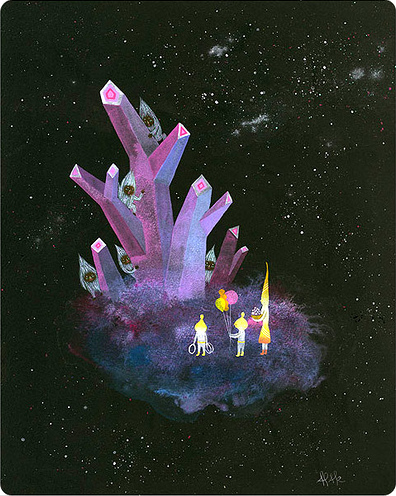 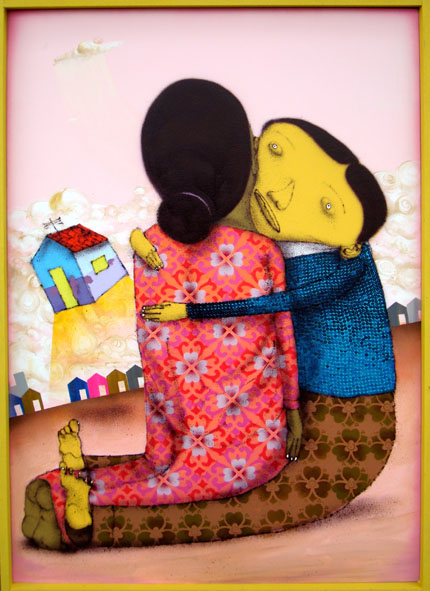 COMING UP EARLY NEXT WEEK:

LOS ANGELES – home to the movement:

Please be sure to check out www.sourharvest.com for a more in-depth look at additional events taking place in the Los Angeles new contemporary art scene.