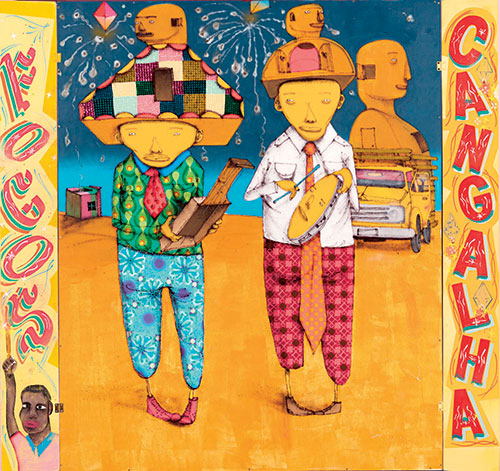 On January 25, Otavio and Gustavo Pandolfo, better known as Os Gemeos, will open “Nos Braços de um Anjo” (In the Arms of an Angel), their second solo show at Milan’s Galleria Patricia Armocida. According to the gallery’s press release, the twins will present new canvases and sculptures, as well as a site-specific interactive installation.

See two other teaser images, after the jump 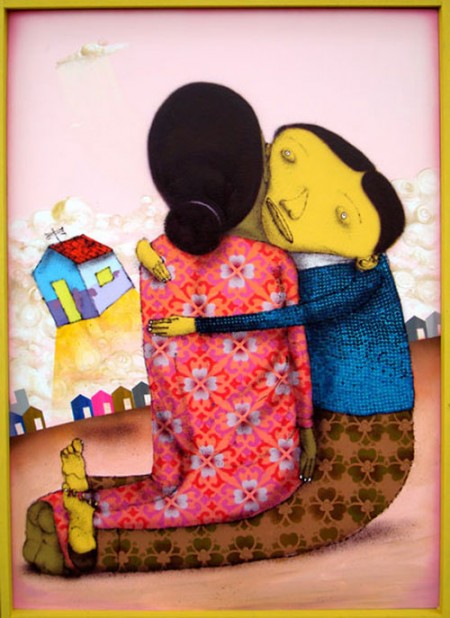 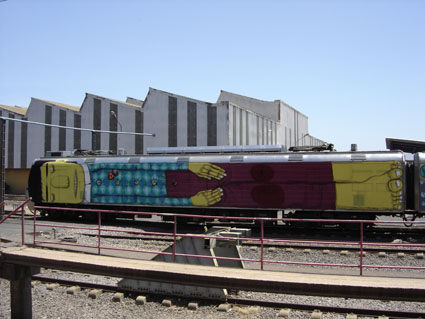