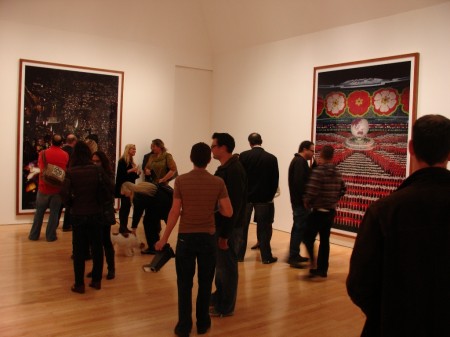 This past March 4th will end up being a significant date in the history of Gagosian Gallery in Beverly Hills. The standard-bearer of all contemporary art galleries in the world premiered a major addition to their 90210 space. In addition, Andreas Gursky, one of the most well-known artists working in the photography medium, opened his newest major solo exhibition at the gallery.

The expansion, designed by Richard Meier, features 5,000 square-feet of gallery space added on to the already existing 6,600 square-foot building. The new real estate is divided into 3,000 square feet on the street level, with the remainder dedicated to a rooftop terrace for outdoor installations. It is tall and vast, giving the gallery unprecedented flexibility for their top-tier roster of artists and the potential ability to host multiple shows at once. 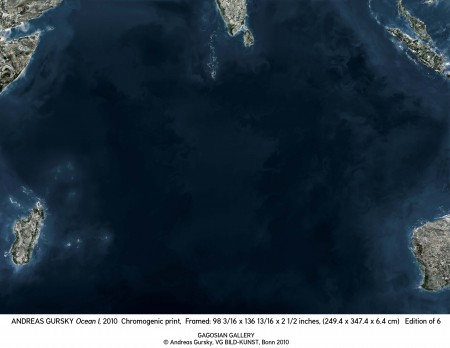 It is fitting that Andreas Gursky, whose 2001 photograph 99 Cent II Diptychon holds the record for most expensive photograph ever sold ($3.3 million at  Sotheby’s in 2007), is the first artist to open in the newly expanded Beverly Hills gallery. Known for his particularly large-scale epic works, Gursky brought out new pieces, from his Ocean series, as well as works selected from the last twenty years, including Madonna I and Chicago Board of Trade III. Gursky has a particular interest in physical space and how it relates to the planet, the universe, and the world.

The new Ocean series involves, for the first time, pictures not actually taken by Gursky, but those taken by satellites. Using digital techniques, the artist filters the images from the “machine eye” into that which he perceives as “the human eye,” continuing the classic debate of the “objective” camera versus artistic expression. The documentary film Andreas Gursky: Long Shot Close Up will also be screened continuously during the exhibition. 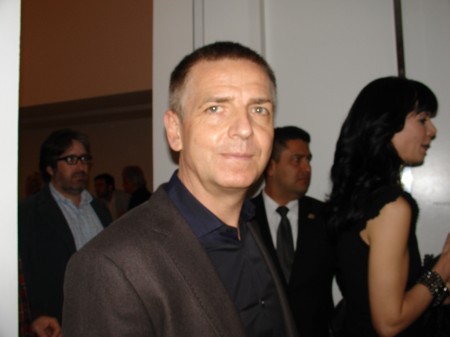 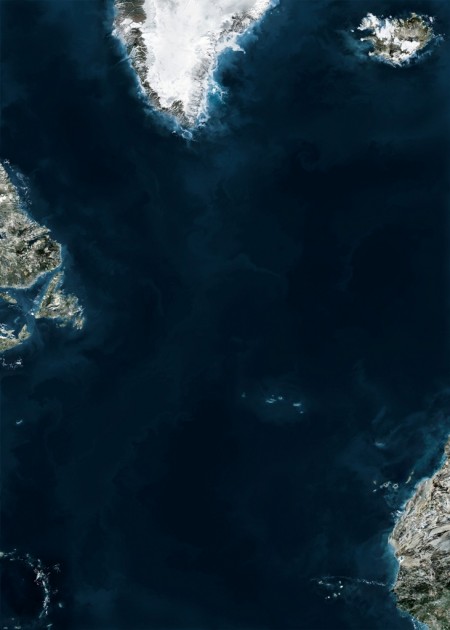 As expected for a Gagosian opening night, there were plenty of fashionable people and celebrities in attendance, including the namesake of the gallery, one of the most powerful men in the art world, Larry Gagosian, actor Adrien Brody, filmmaker and artist John Waters, fashion designer Vera Wang, comedian Molly Shannon, and plenty of others who arrived for the private invite-only dinner.

The exhibition is up until May 1.  Due to the detail and scale of Gursky’s work, it must be seen in person to truly be appreciated.  If you are in the area, this show is a must-visit.

Article and photos (unless credited otherwise) by Khoi Nguyen. 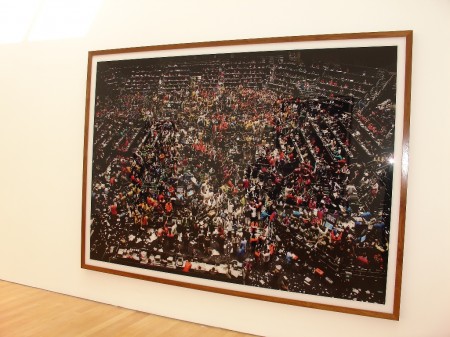 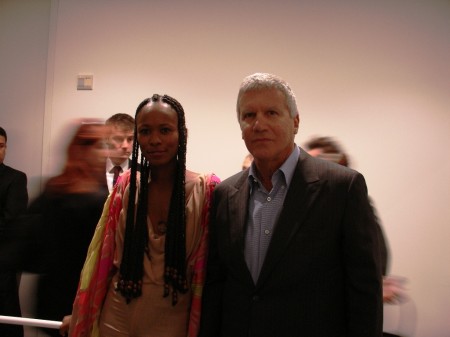 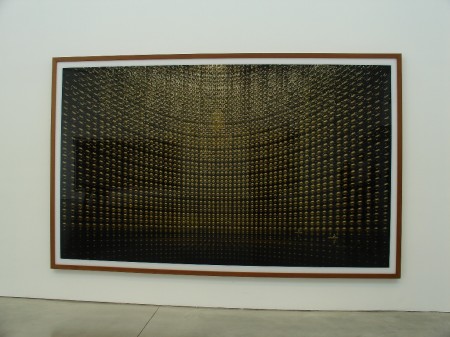 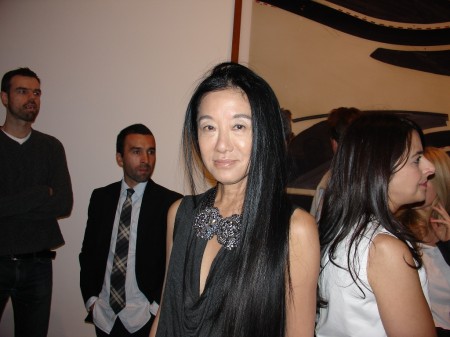 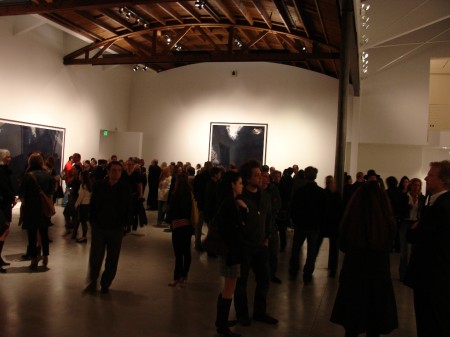 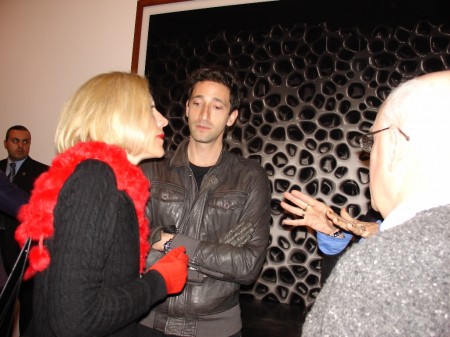 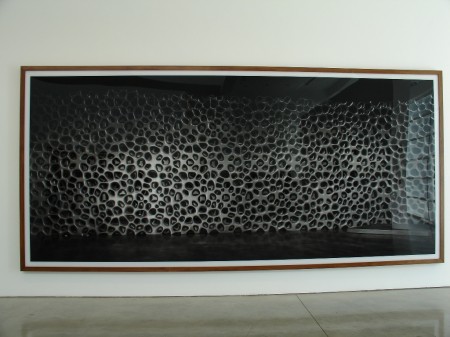 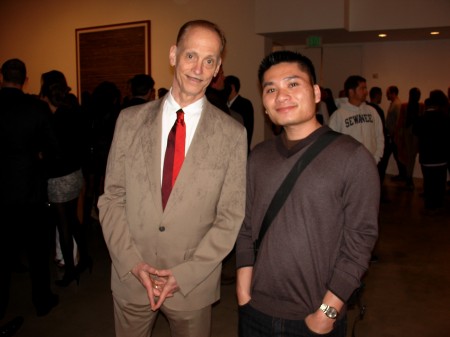 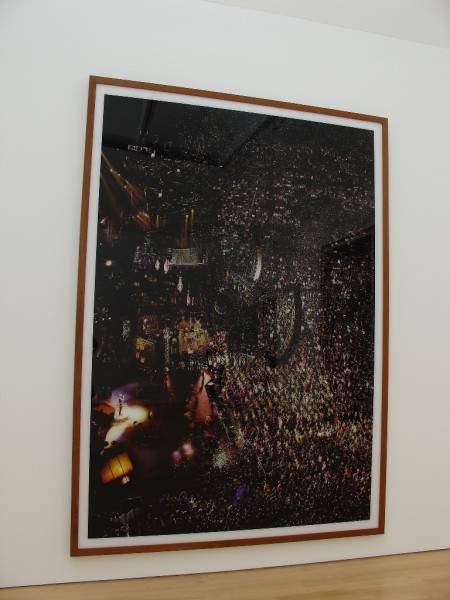 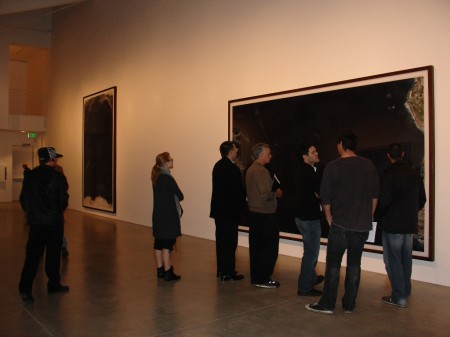 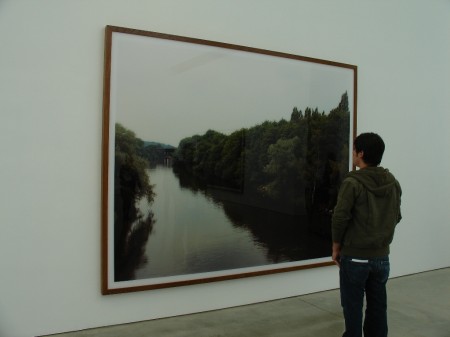 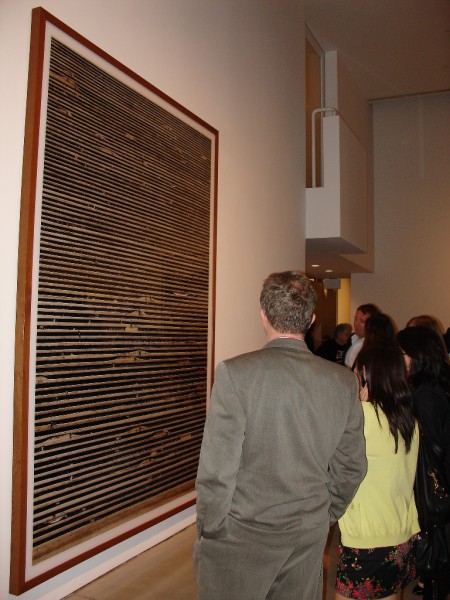 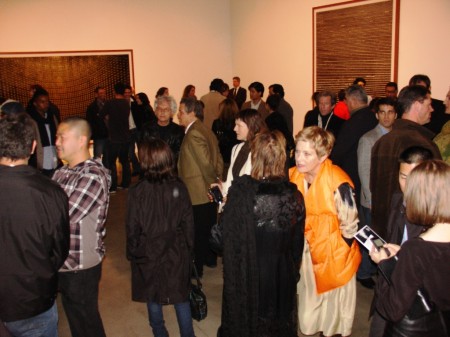