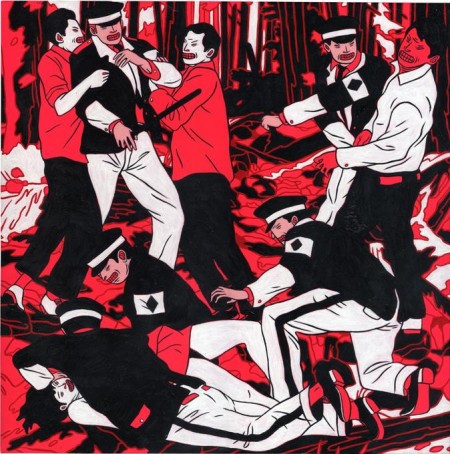 Check out a peek of the space after the jump. 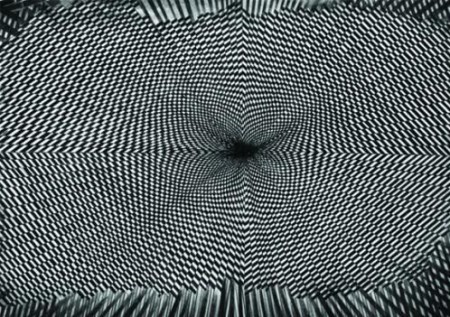