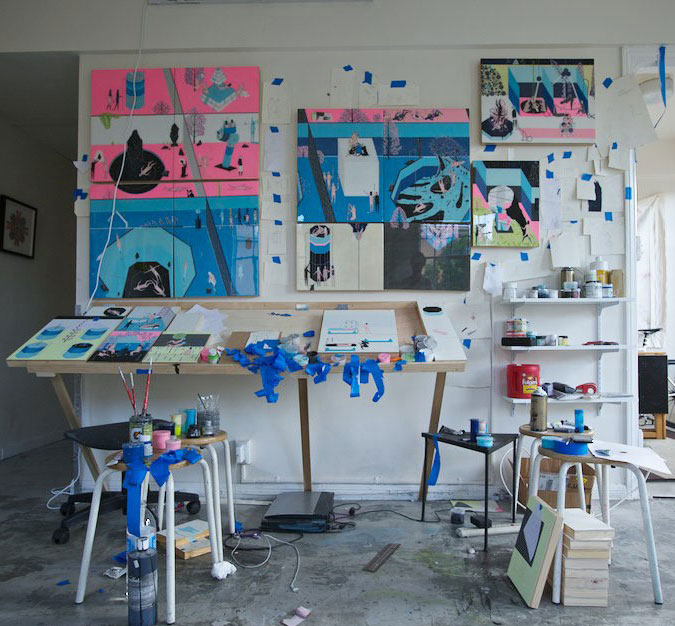 Mark Whalen opens his latest solo show at Edwina Corlette Gallery on his home soil of Australia on Friday, March 26th (running until April 10th). Mark is probably more widely known as his graffiti artist alter ego Kill Pixie, and we’ve been in love with his work since first seeing him exhibited in London a couple of years back. Entitled “Observatory”, the show contains a range of Whalen’s oeuvre from his large scale geometric landscapes right through to his small scale character based compositions – all resin coated as per his recent work.

The Australian Dollar measures up lower in value to the UK pound and US Dollar right now, so this show seems to be a good opportunity to pick up an original piece at a sweet price. Take a look at several more preview images after the jump. 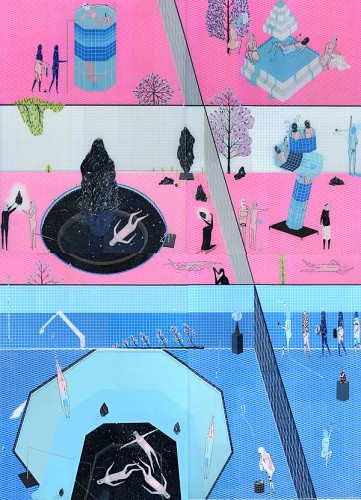 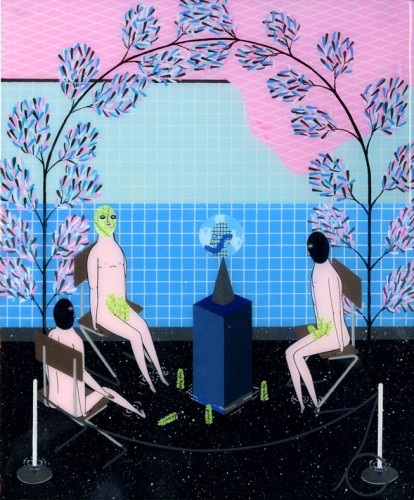 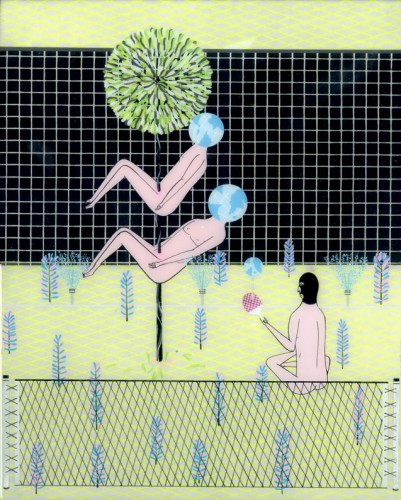 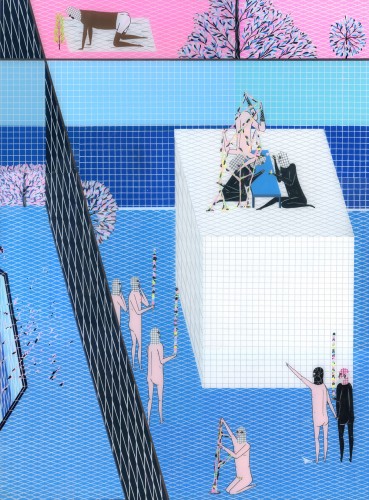 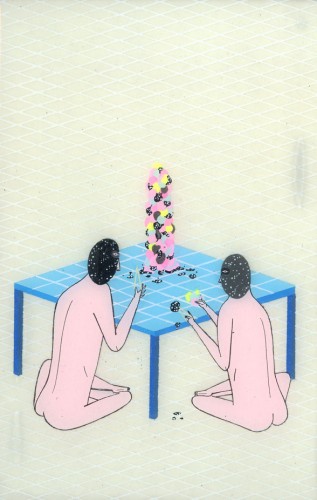 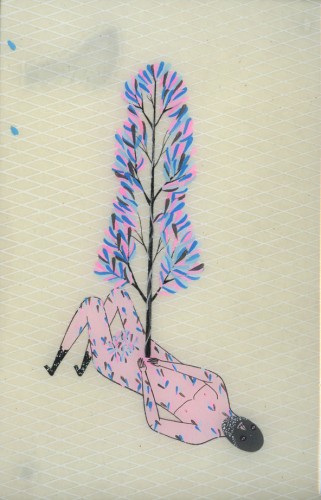 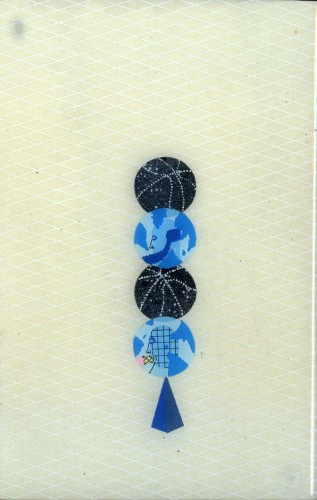 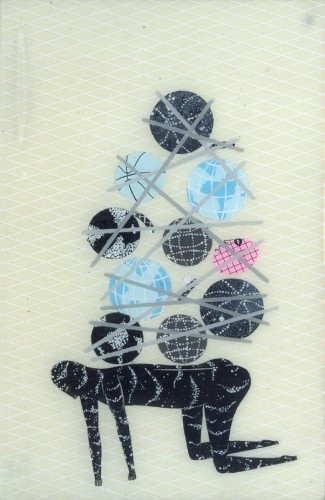 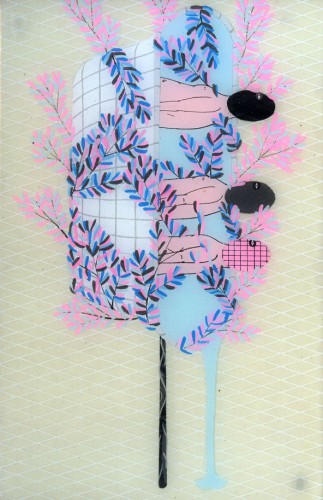