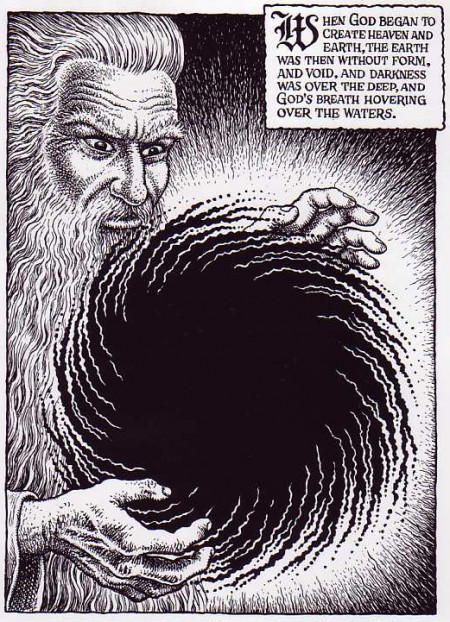 Opening March 4 at Chelsea’s David Zwirner is the latest exhibition of original art work from infamous cartoonist R. Crumb. For this show, Crumb will have drawings from his controversial comic version of the first book of the Old Testament, entitled “The Book of Genesis Illustrated by R. Crumb,” which after a half decade in the making was released late last year.

This exhibition was previously at UCLA’s Hammer Museum. See an installation view and some additional images from that show, after the jump. 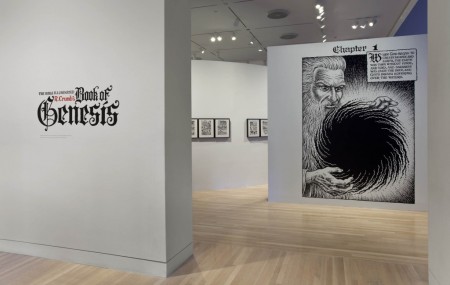 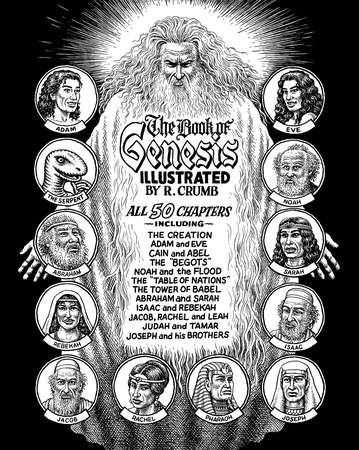 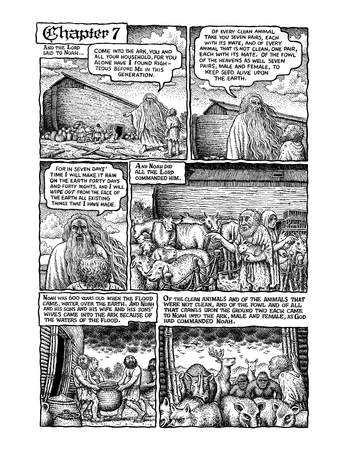 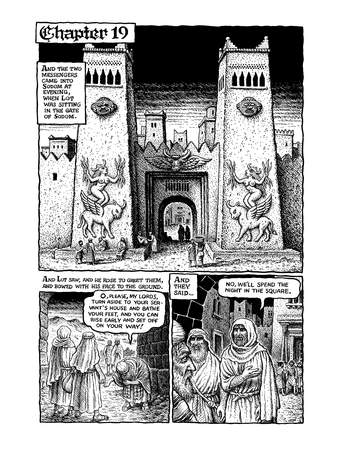