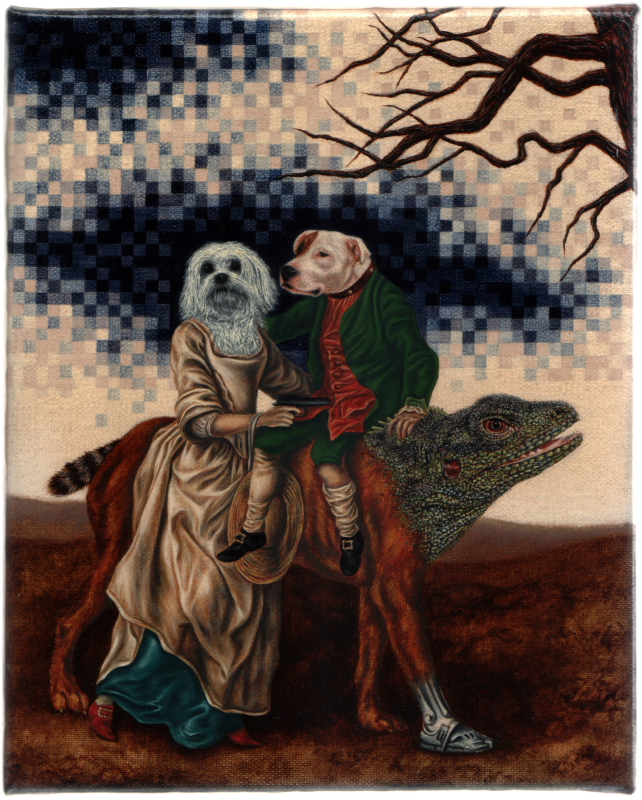 Opus Art in Newcastle opens the second of it’s “Fresh Cream” group shows this Thursday, and we can share with you an image from each of the exciting group of young artists involved. Some names may be familiar to our readers already, such as North-East native Hush (interviewed), and London-based Lex Thomas, who’s small but beautifully rendered classically inspired work intertwined with her pixelated backgrounds we recently saw with Opus at the Scope Fair in Miami during Basel week.

Other artists showing in “Fresh Cream 2” are New York duo Ghost of a Dream, Charlotte Bracegirdle, Alexandra McLain, Hector de Gregorio, Karl de Vroomen and Teresa Duck. We’re looking forward to checking out this show ourselves as from what we’ve seen so far, this looks like one not to be missed. 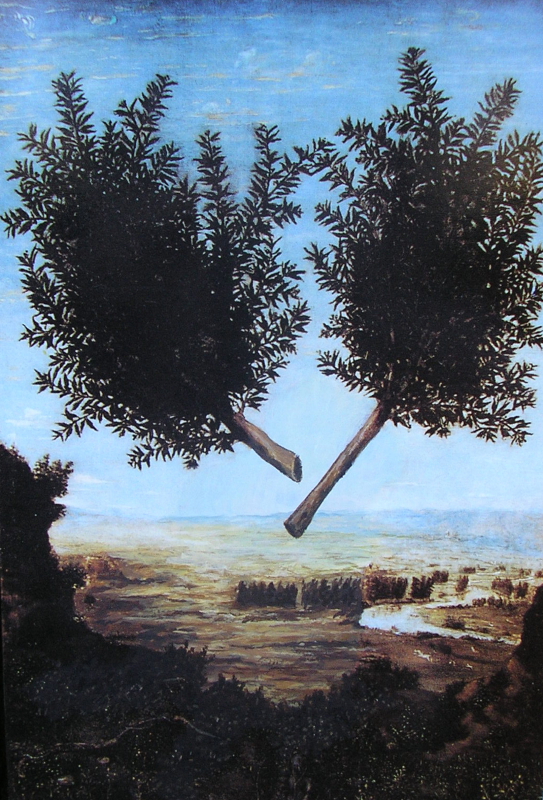 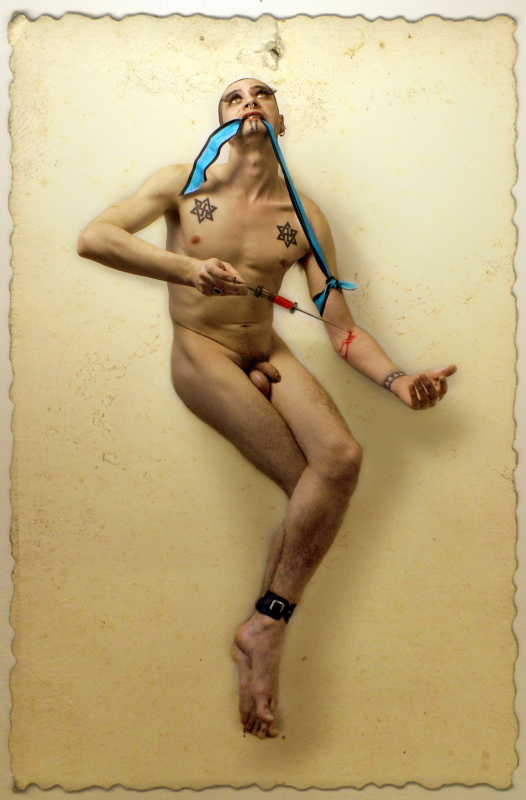 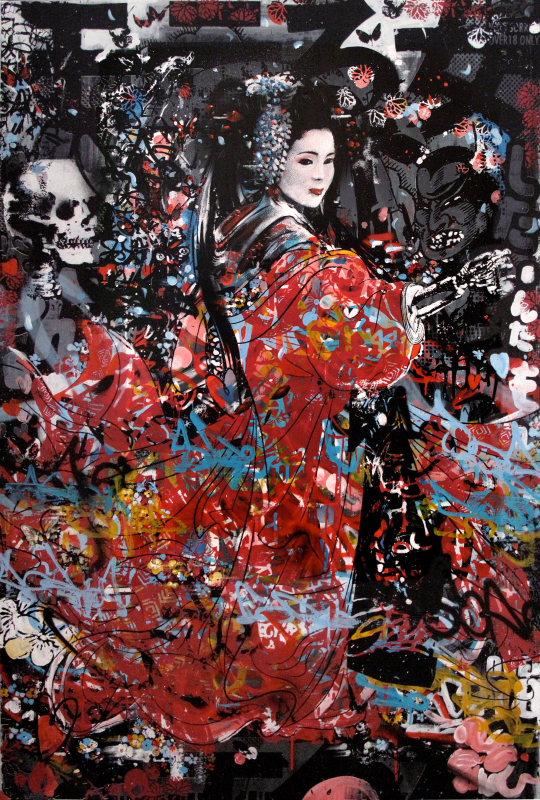 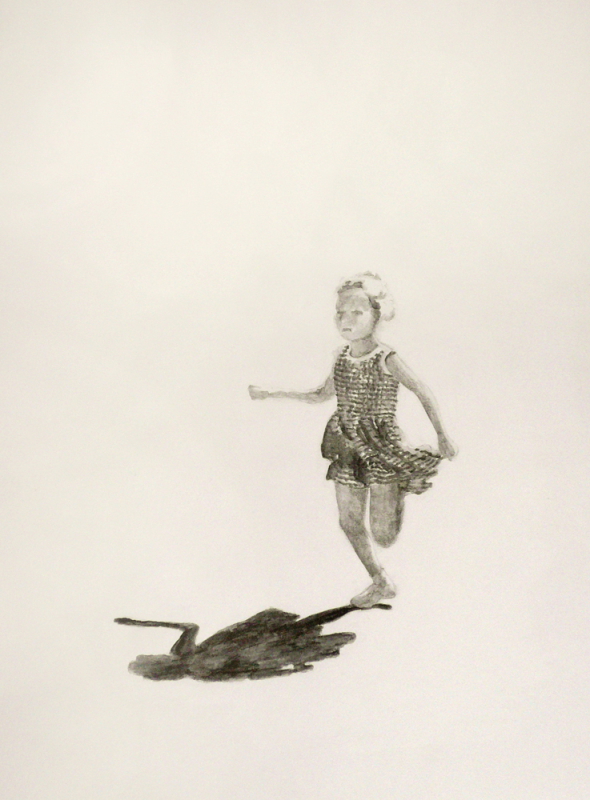 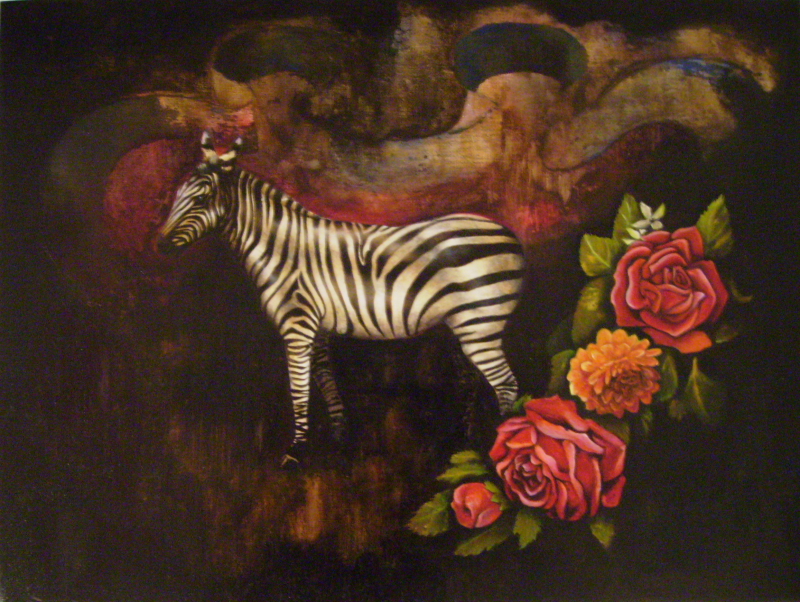 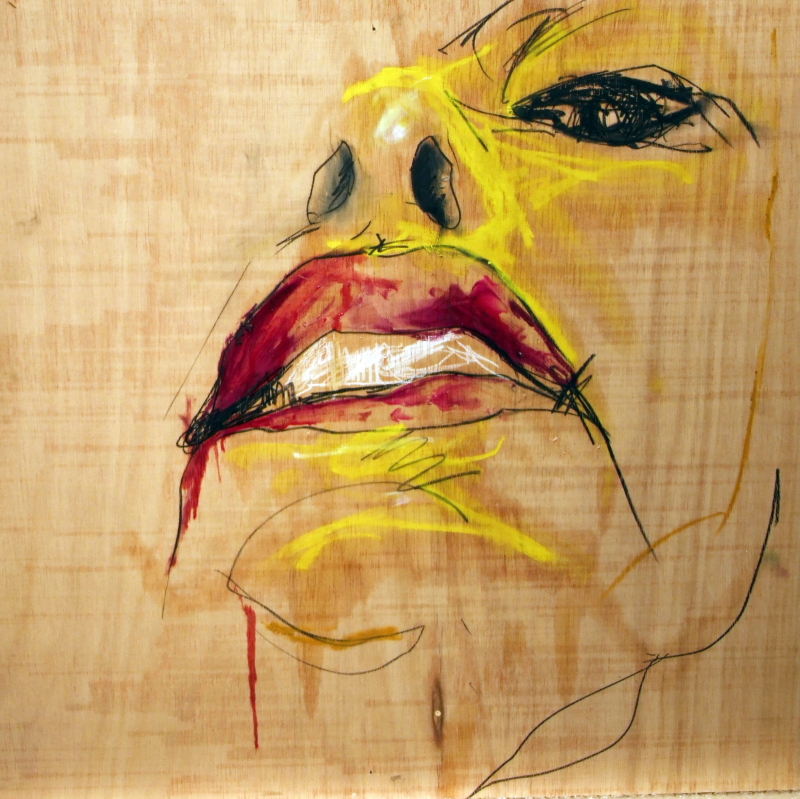