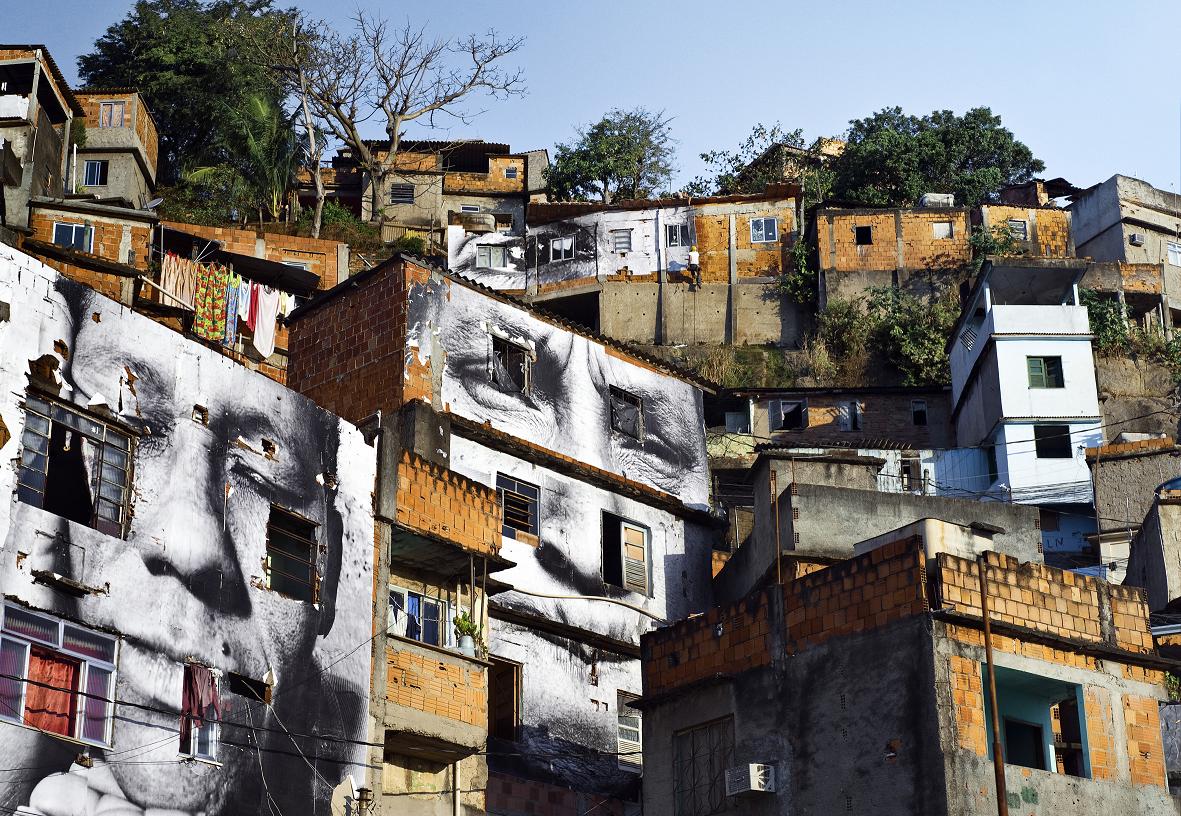 French photographer and activist JR will be opening his first show in Germany soon at the newly opened Gallery Springmann.Varol (formed with AM contributor Selim Varol) in Duesseldorf. The exhibition will be another showing of JR’s project, “Women Are Heroes”, (previously seen in Paris and London), which is also the subject of his film recently nominated for the Golden Camera at the Cannes Festival. From what we hear, the famed street photographer will be preparing a sick wall installation of 128 of his signature “speaker-eyes” like we saw at the “Stages” show at Art Basel Miami last year.

We’ll have more on this for you a little later, but for those interested in seeing the exhibition in person, the show opens to the public on April 23rd.