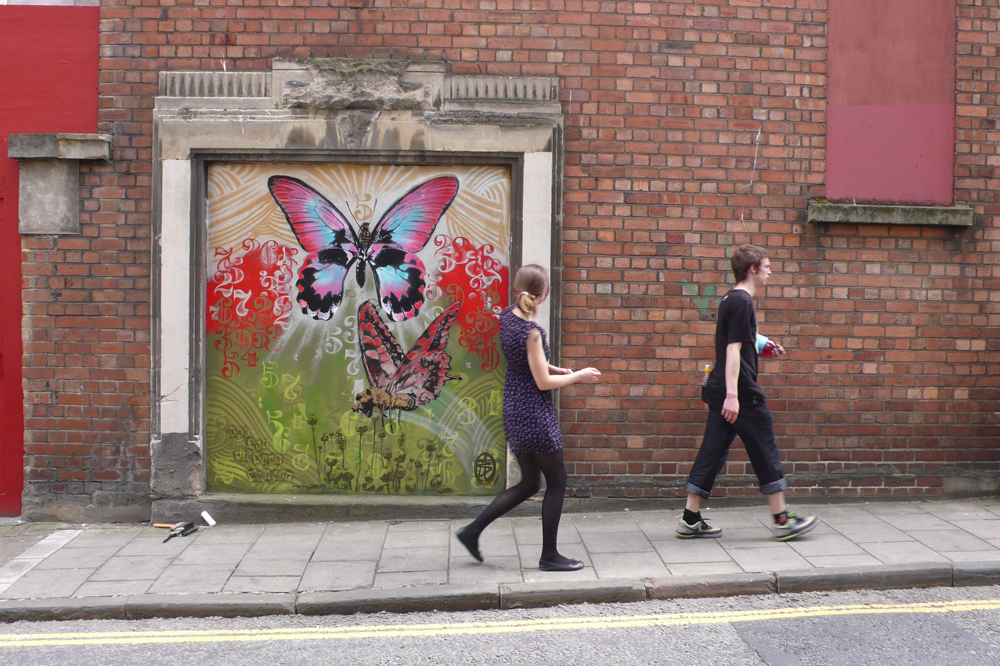 Most butterflies can only be expected to live for a week or two, but this little winged creature from Nick Walker only lasted for 7 hours before it was tagged over. Such is the nature of street art, but it must be pretty frustrating to see your hard work tagged over with something of little value. The mural is in Bristol, and went up earlier this week. Nick told us he went back yesterday to go over it again. We reckon version number 2 looks better than the first. Hopefully it lasts a little while longer this time!

Mike Dring from Art-El Gallery was around to capture the action of the revised piece going up, so take a look at more pictures after the jump. 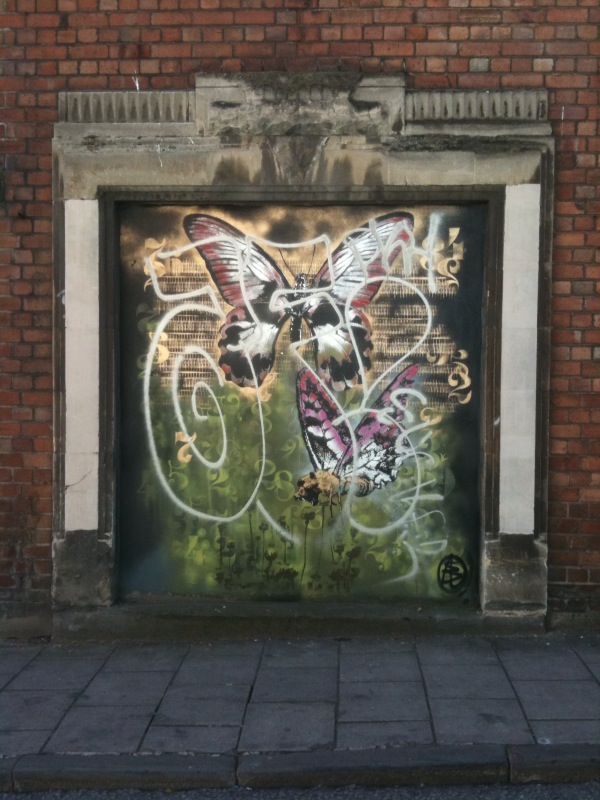 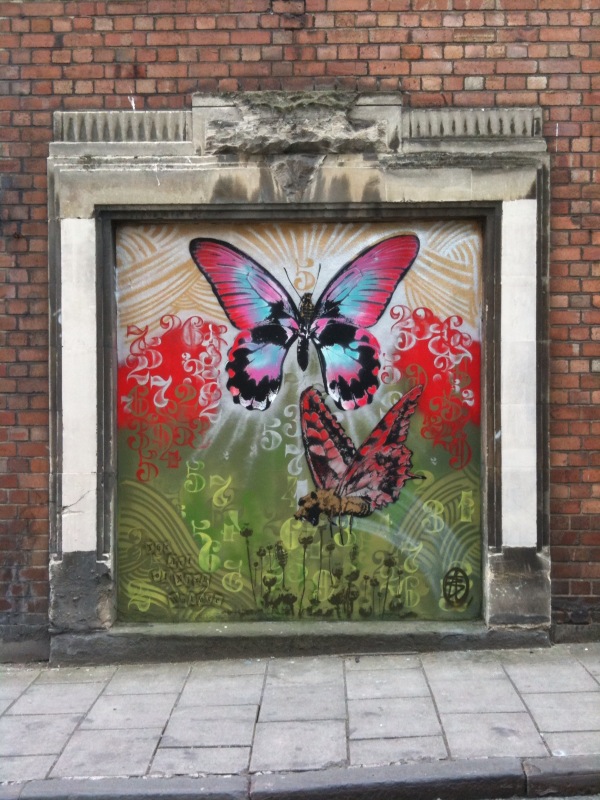 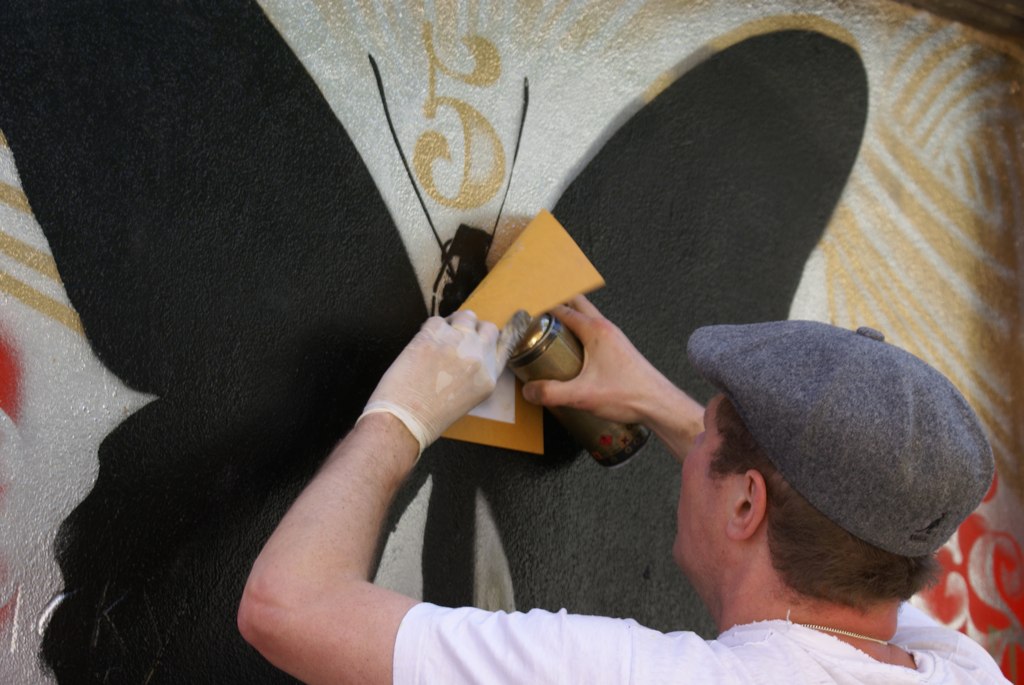 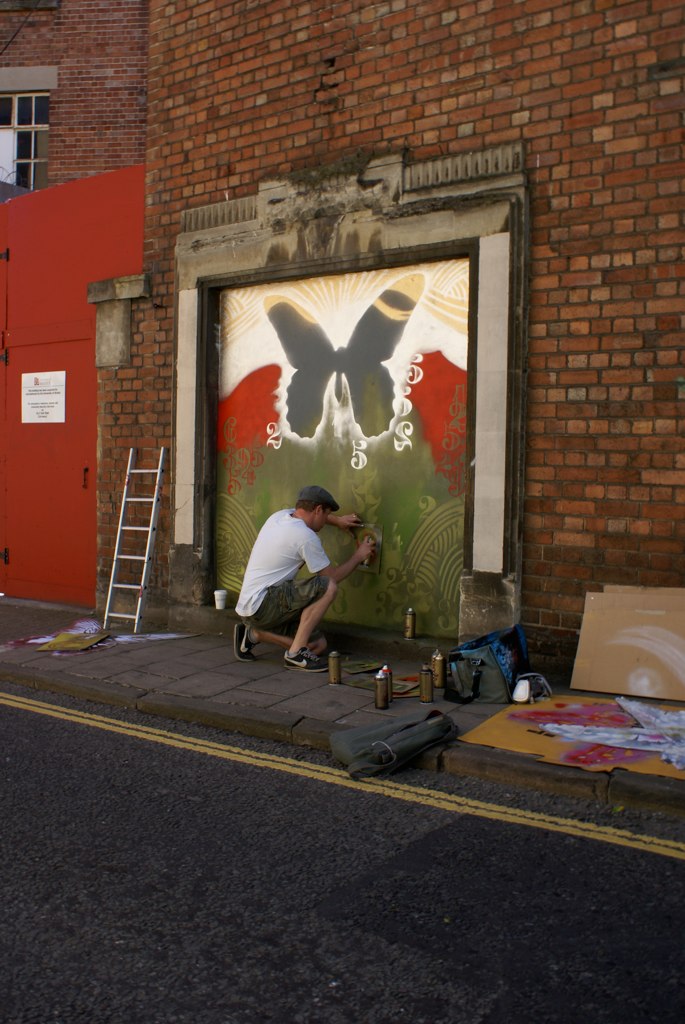 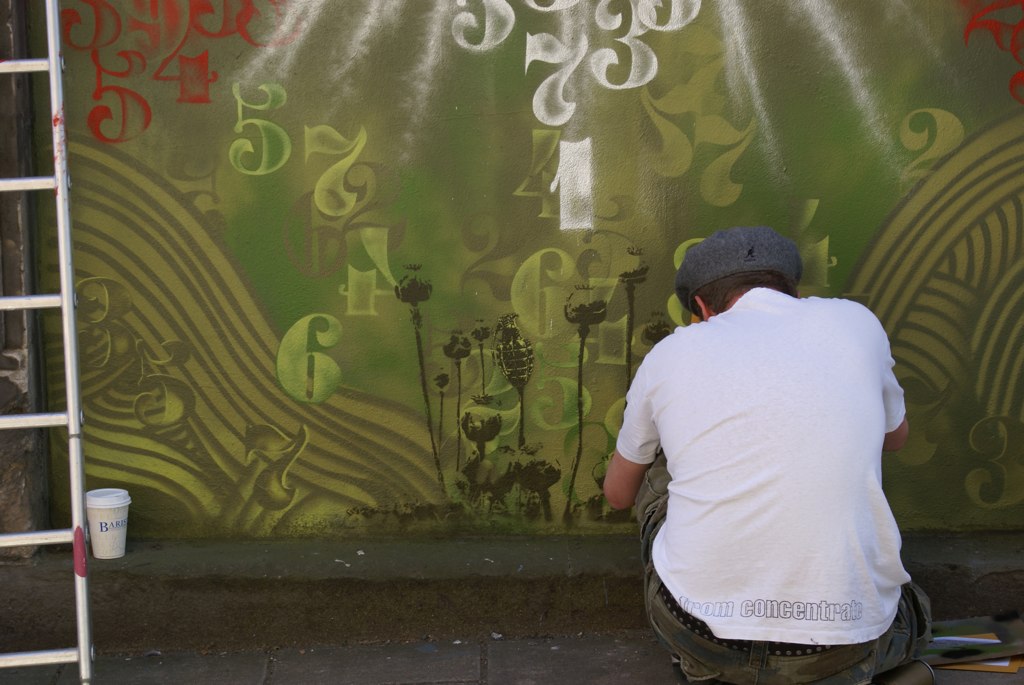 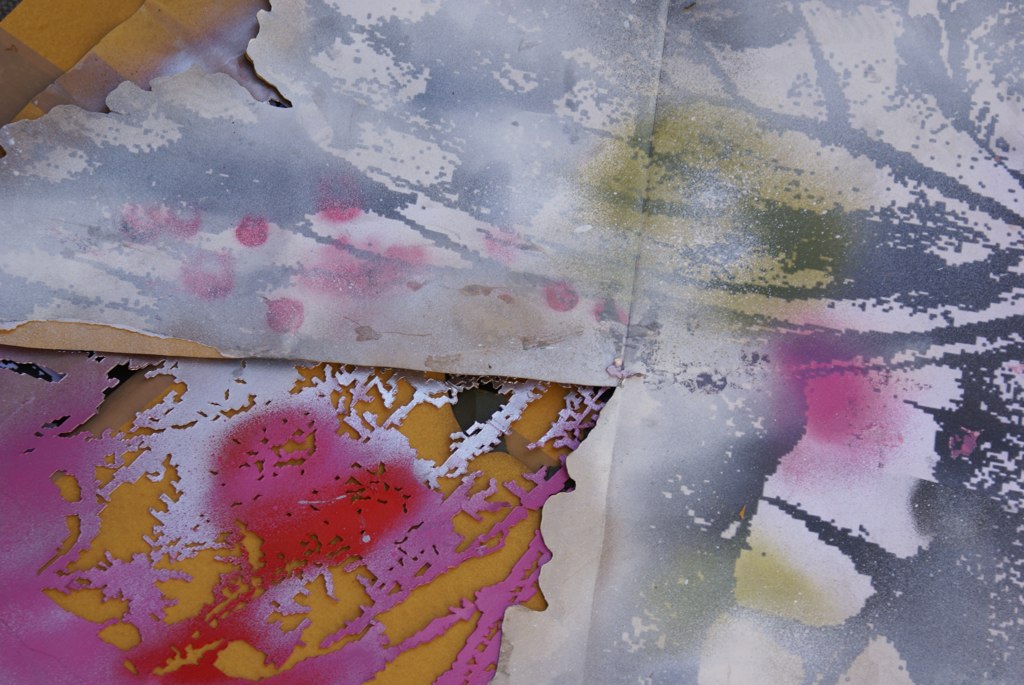 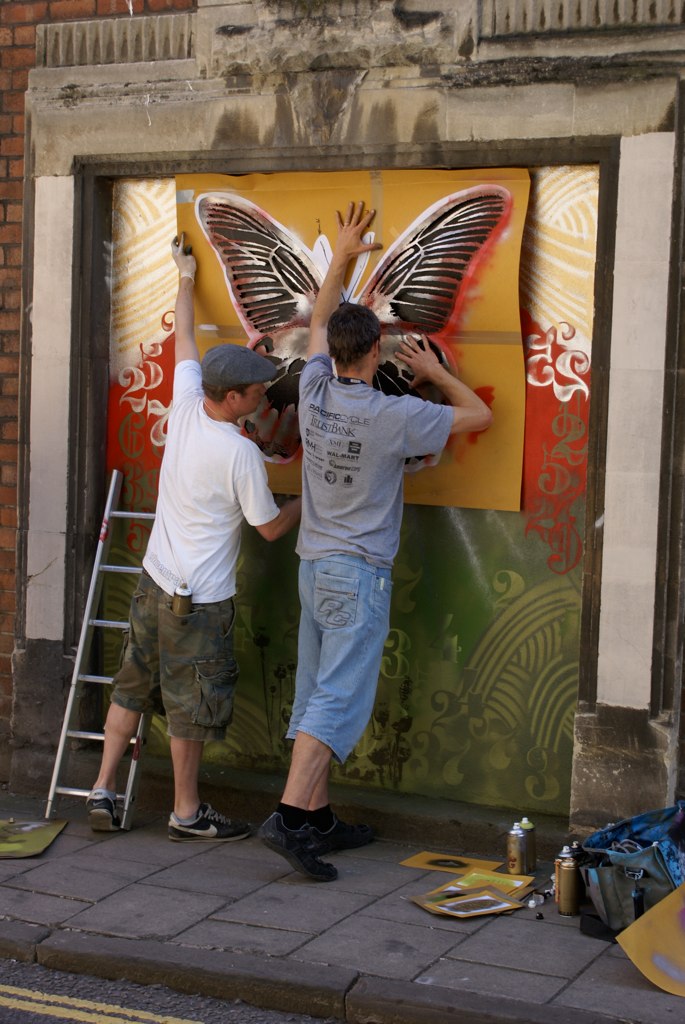